A 1951 Penfolds Bin 1 Grange has recently been purchased for A$103,000 – the highest price ever paid for a bottle of Australian wine. 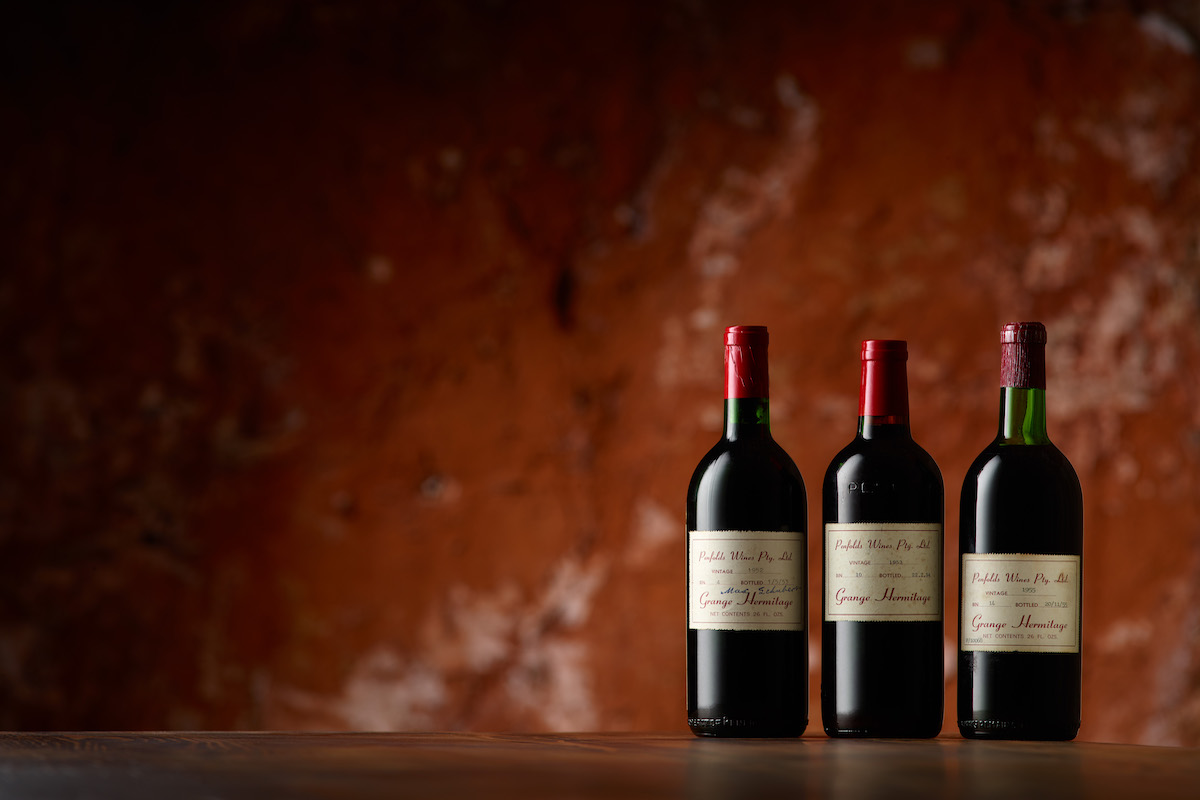 A buyer from Melbourne, Australia has recently purchased a 1951 Penfolds Bin 1 Grange for A$103,000 – setting the record for the highest price ever paid for a bottle of Australian wine.

It was sold at the Langton’s Penfolds: Rewards of Patience Auction, which is in its 24th year and takes place every six months.

Overall, 1,092 bottles of Penfolds were sold during the auction. The 1951 Penfolds’ previous record for the first vintage of Penfolds Grange was A$81,000 back in December 2019.

Tamara Grischy, Head of Auctions at Australia’s leading fine wine marketplace Langton’s, explains that the early 1950s Grange wines are scarce, so collectors snap them up when they can to complete their sets of vintage wines.

“The 1951 Penfolds Grange truly represents the beginning of modern Australian wine,” she says. 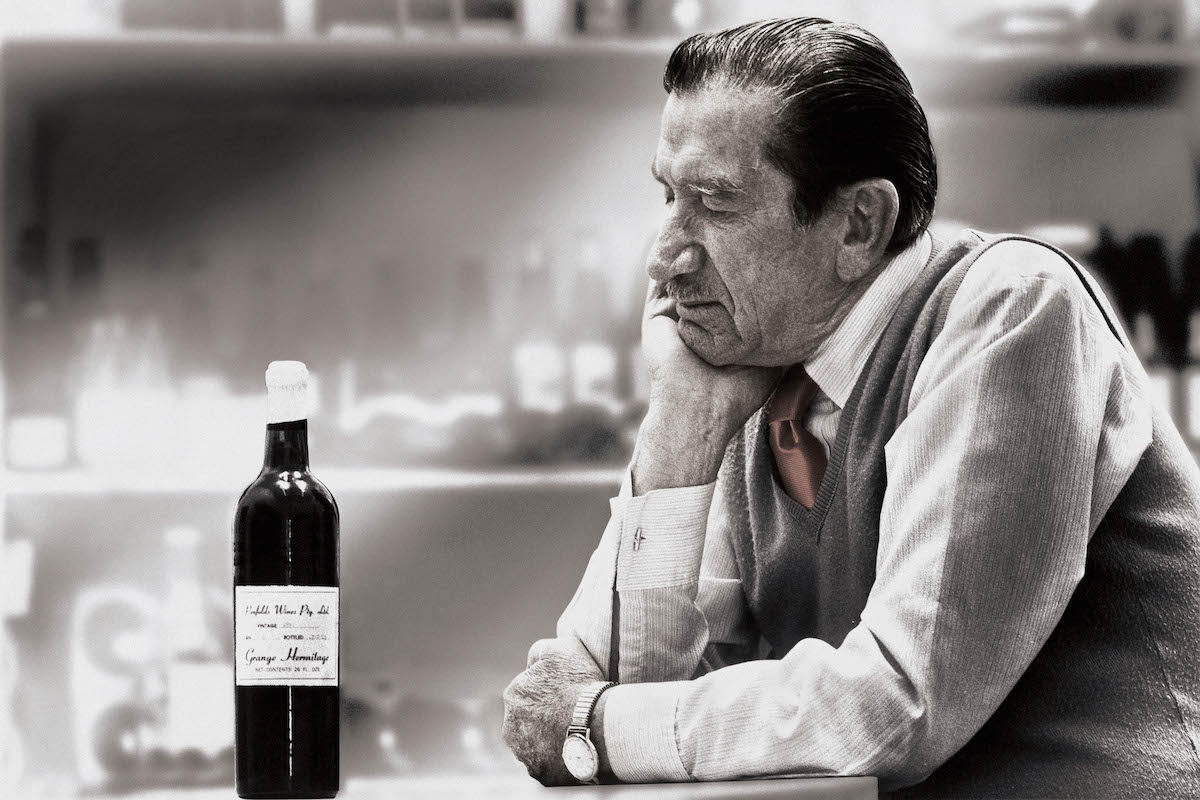 Following a trip to Europe in 1950, Max was inspired by alternative styles and winemaking techniques. “At the time, Australian winemakers were mainly making fortified wines,” Jeremy explains.

“He believed in his conviction, and he kept making Grange, although he was actually told to stop by his supervisors. He was a rebel, and the wine world can forever be grateful for his refusal to do what he was told.”

Penfolds’ present Chief Winemaker, Peter Gago, adds that collectors across the world continue to look for time-proven ‘cellarability’ and quality.

Peter also tells The CEO Magazine that the Grange 2015 has recently been recognised by Robb Report as Wine of The Year – leading the charge of other Penfolds wines such as Bin 389 Cabernet Shiraz and St Henri. 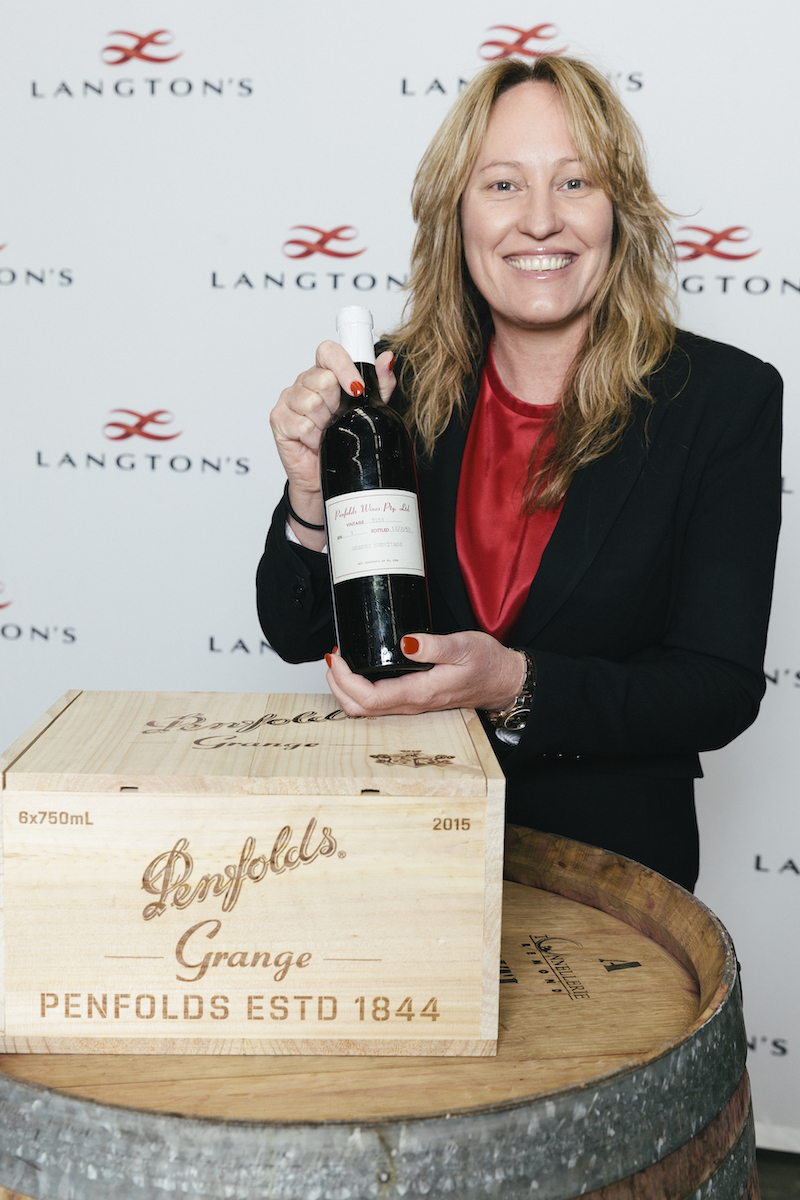 Penfolds’ success in winemaking is the result of inspiration drawn from the previous 176 years – yet always with an eye to the future. “Constant evolution, adaption and innovation, via the lens of the Penfolds’ ‘House Style’ throughout,” Peter shares.

The record sale comes only days after 246 bottles of Domaine de la Romanée-Conti (DRC) from James Halliday’s cellar were sold – making it the largest successful sale of Burgundy wine in one parcel.

The online auction attracted international attention, with approximately 35% of the wines sold to overseas buyers. Each wine came with a certificate of authenticity signed by James Halliday.

“The authenticity and provenance of the James Halliday collection drove all-time highs in bidding and pricing for DRC in the Australian market,” Tamara says.

Jeremy also added that the “demand for fine wine is stronger than ever judging by these two flagship auctions, as fine wine collectors look to enhance their cellar collections.”

According to Langton’s, the demand for fine wine has increased since the pandemic restrictions.

The business has undergone an almost 50% rise in online bidders and a jump in customers purchasing fine wines from its website.

“With many of us still unable to visit our favourite restaurants or travel to cellar doors, new and existing clients have instead immersed themselves in the world of fine wine from the comfort of their homes,” Jeremy notes.

The next Rewards of Patience Auction is scheduled for December 2020.