BYO Finder, as the name suggests, locates BYO restaurants around Australia, helping you plan the perfect night out. 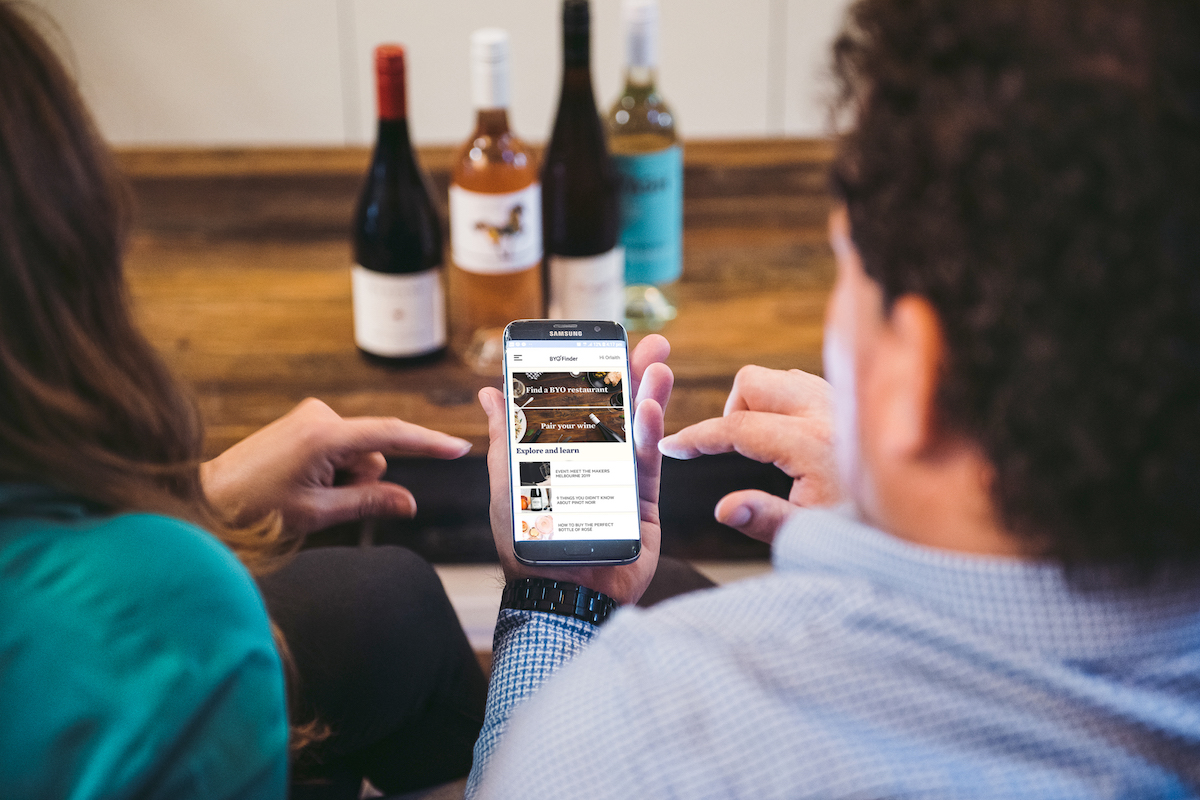 Last week in Paddington’s Cipri Italian restaurant, Cellarmasters General Manager Ben Copeman-Hill previewed BYO Finder. The inspiration, he explained, was his own difficulties in finding BYO restaurants in Australia (especially compared with the US and the UK, where BYO is becoming more common, even among high-end establishments). 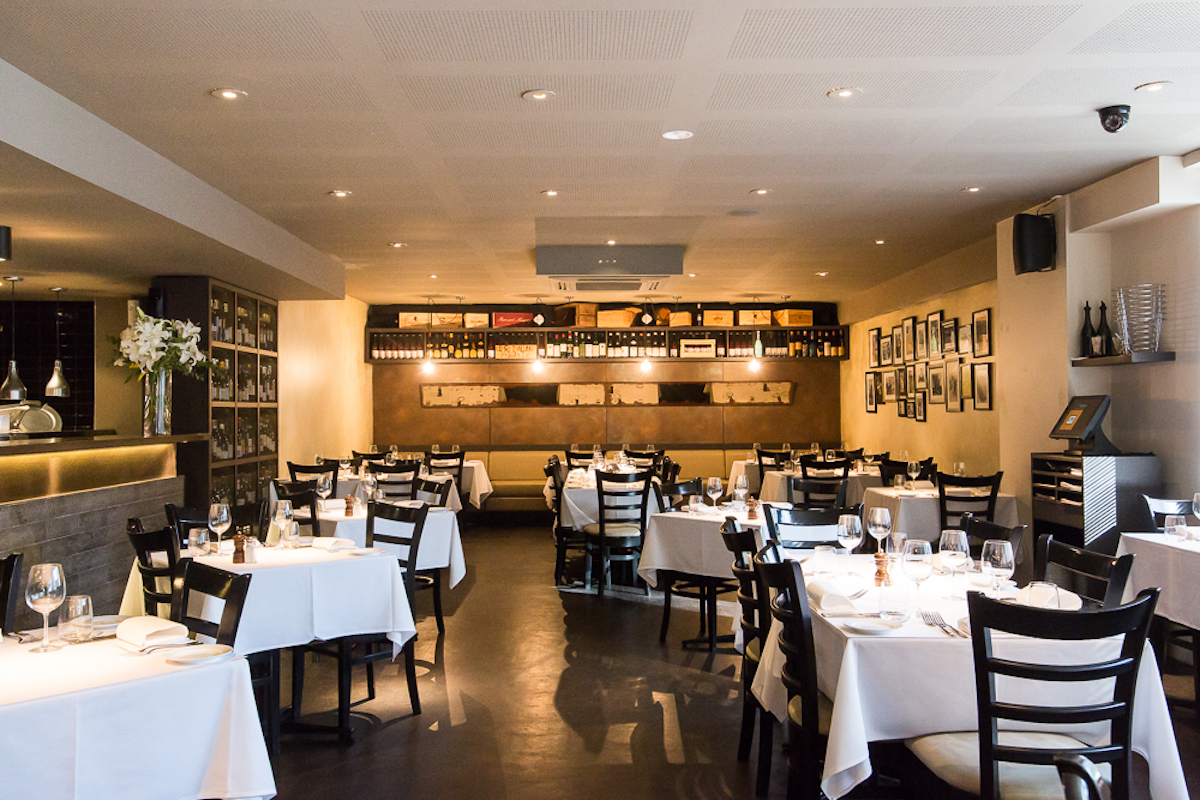 Over the course of dinner, the development, purpose and details of the app were outlined to diners. The central theme was saving on price; it’s often considerably cheaper to supply your own wine, even with corkage factored in.

It’s a reasonable concern – one egregious example was a (now-closed) bar in Glebe that sold Aldi’s Precious Earth label for A$7 a glass, with the wine going for A$3 a bottle instore.

At the same time, it’s a neat tool for wine connoisseurs. Many may want to pair dinner with a label lovingly chosen from their own cellar, rather than the limited, unknown and non-personalised wine list available from restaurants.

But it’s not just for the oenophiles – if you’ve got a bottle of wine, but no idea which cuisine to pair it with, the app will provide suggestions. Regardless of expertise level, it’s a great tool for the 74% of wine lovers who prefer BYO (according to a survey of Cellarmasters’ customers).

Even if you’re not currently on the hunt for a suitable restaurant, Cellarmasters hopes the app can be used to learn about wining and dining, so when the time comes to hit the town, users are armed with sufficient expertise to make finding a restaurant and pairing a wine that much easier. 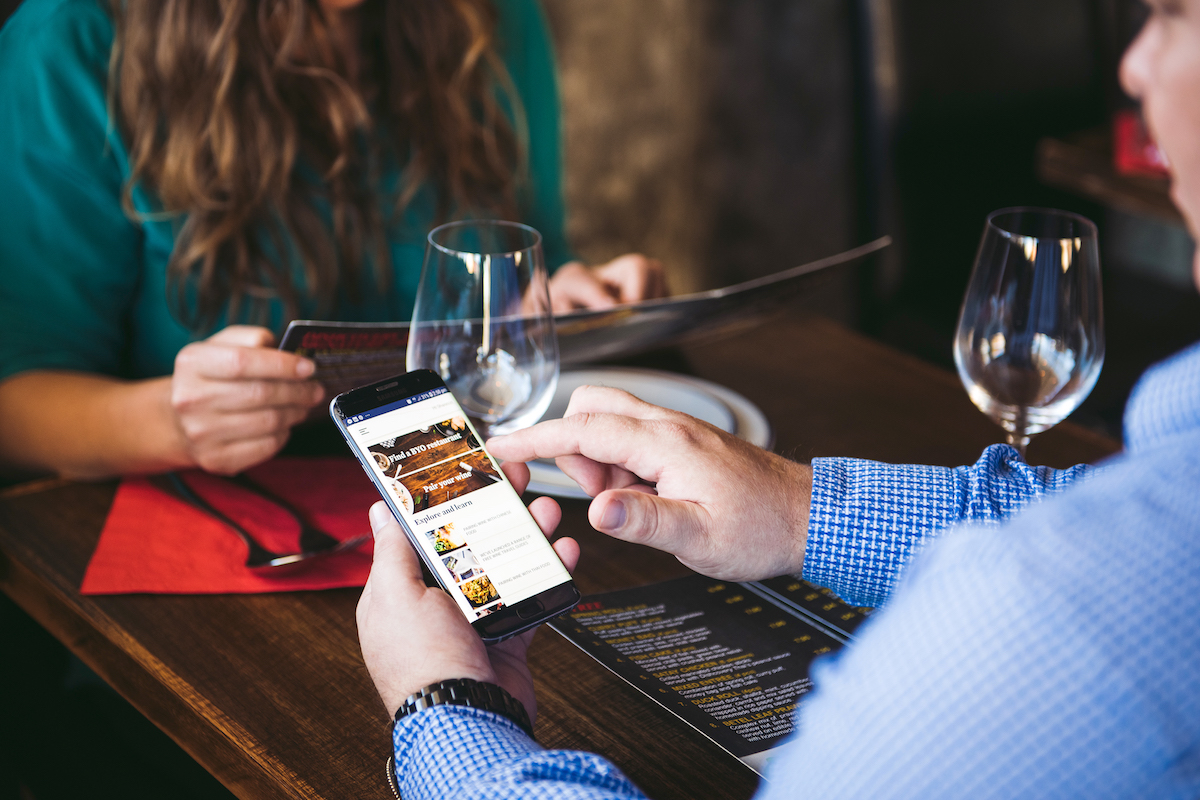 <i>BYO Finder</i> offers tips and tricks to the aspiring connoisseur, including which wine will pair with which cuisine.

At launch, the app will cover some 3,400 restaurants across Australia, with 800 in the Greater Sydney area alone. The information was gleaned from third-party sources, and given the possibility that restaurants will change their BYO policies, Cellarmasters acknowledged that the app’s data may not be perfect.

That said, Copeman-Hill hopes to see the app gain the same kind of brand presence as Uber Eats or Deliveroo – stickers in restaurant windows, and active partnerships with establishments.

In a similar vein, Copeman-Hill also envisions some kind of delivery option, allowing users to order wine (from Cellarmasters) delivered to the restaurant. At present, the wines listed in-app are Cellarmasters wines, and link through to the website where you can order as normal, but this takes a week or two.

Corkage fee information is also missing at launch, but it’s something the team hope to implement soon. User feedback (submitting new restaurants and updating existing info) is already a feature, but another plan is to introduce a comment system, so users can submit and read reviews.

One useful feature already present is a link to Google Maps and Uber, facilitating the whole dining process from start to finish.

In response to a question about the financials of the app, Copeman-Hill admitted Cellarmasters would lose money – it’s all free, for users and restaurants. But he went on to say it’s not a money-making exercise; rather, it’s intended to bring together a community of wine lovers.

Once it’s released, BYO Finder will be available for Apple and Android.