Raising a glass to women in wine, spirits and beer

Meet the exceptional leading ladies at some of Australia’s best wineries, breweries and distilleries. 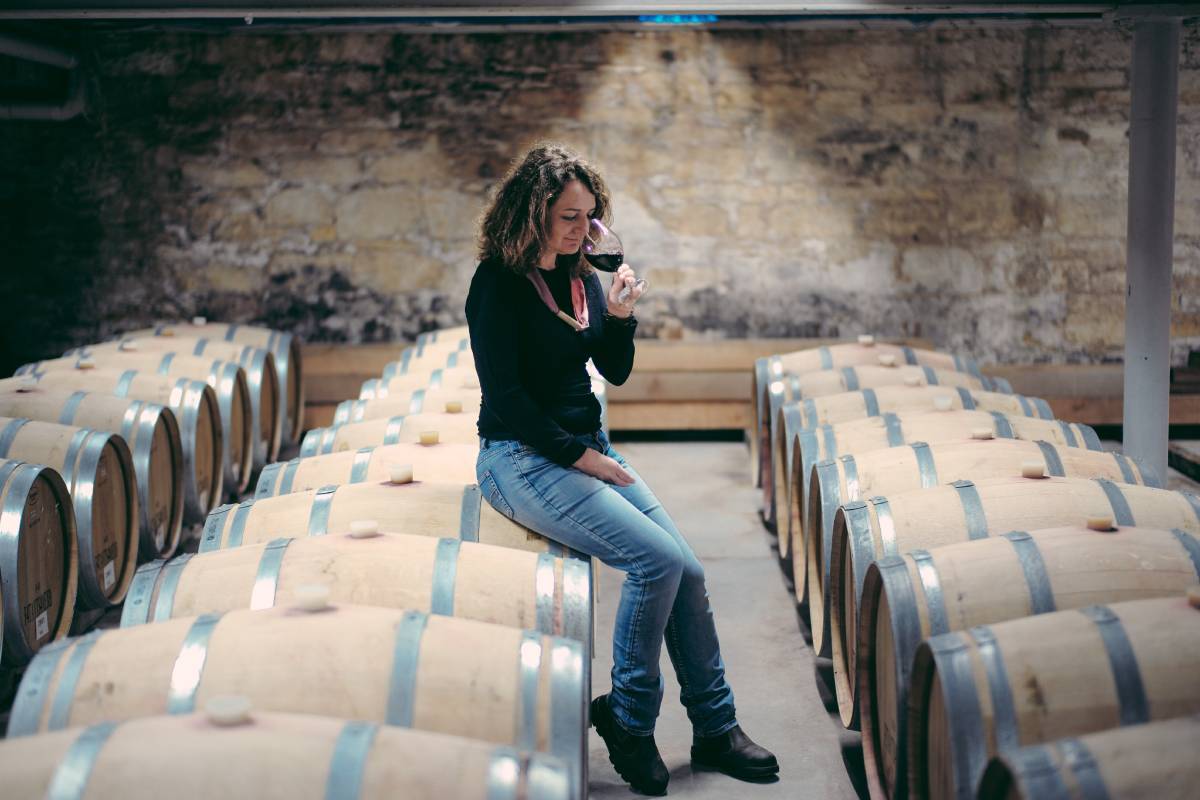 From running a successful brewery to the only sister duo running a wine business in the Barossa Valley, several exceptional female pioneers are blazing ahead in the world of beer, wine and spirits.

While there are no official statistics on women working in Australian breweries, it is estimated they account for 38% of the winemaking industry and 15% of distillers. The dismal figures show there is a long path ahead to shaking up the status quo.

To celebrate International Women’s Day in March, Cellarmasters and BWS is shining a light on the fearless females breaking barriers in what is a traditionally male-dominated industry with its Meet the Makers: Women in Beer, Wine and Spirits.

With up to 30 winemakers, distillers and brewers set to celebrate the Sydney, Australia, event, two of the finest women in Big Alcohol reveal what it’s like to build successful careers in the male heavy industry.

The message is simple but it’s an idea Two Birds Brewing founders Danielle Allen and Jayne Lewis spent years proving to the world.

After touring several US craft beer breweries the two friends became trailblazers of the brewing industry after founding the business in 2011. 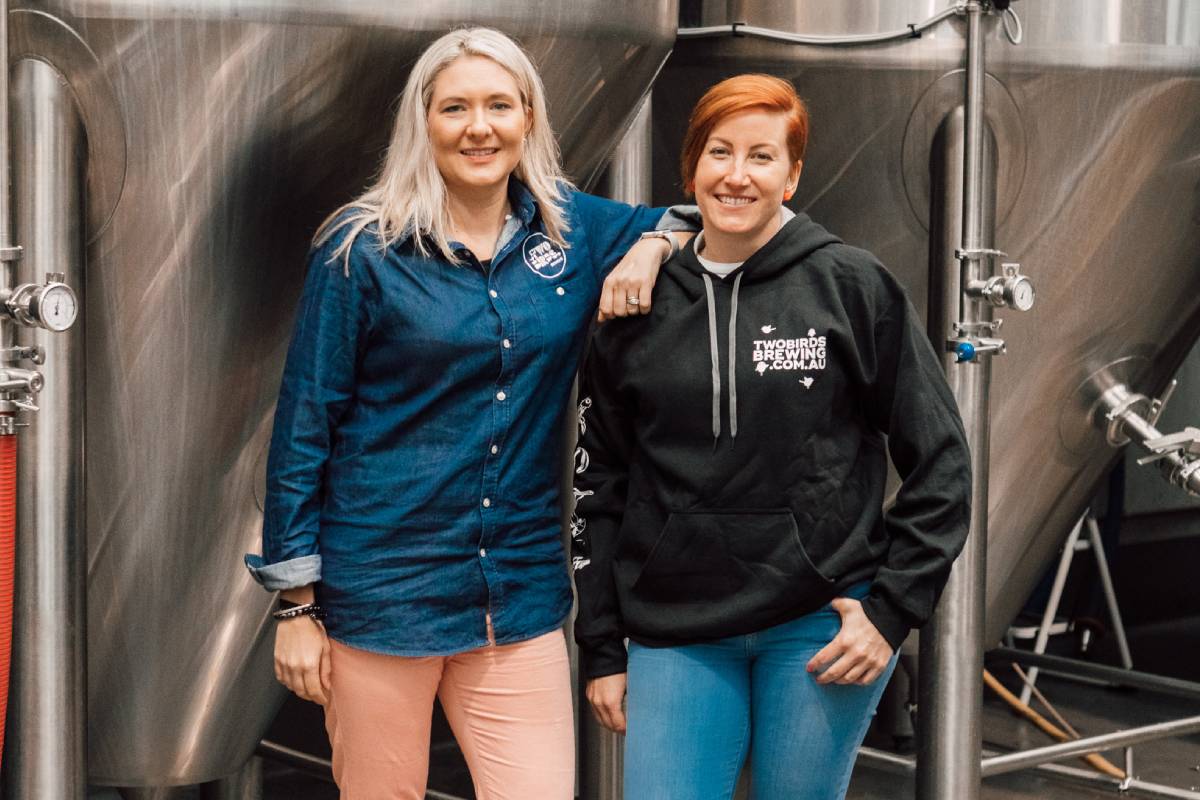 “It’s beer that brings us together and inspires us all to spread our wings a little,” Allen says. “For us, brewing is about being creative, adventurous and trying new and interesting things – just like life.”

While the successful Melbourne-based business is flourishing, increasing the number of female brewers is a struggle.

“It’s not that women aren’t capable, willing and have a right to be in the industry, it’s just that other industries appeal to women more,” she says. “There’s plenty of space for more women and they’ll be welcomed with open arms.”

With several accolades under her belt, Wynns Coonawarra Estate winemaker Sarah Pidgeon refused to give in to gender barriers.

“It seems that there are equal enrolments in winemaking studies across men and women, but that women then leave winemaking roles more quickly than men – that trend is slowing but I thought we’d be further along that road by now,” Pidgeon says. “Communities like this one may be the first step towards women seeing the possibilities of staying with winemaking careers rather than exiting altogether or changing paths.” Having been at the South Australian winery since 1998, the winemaker says the biggest misconceptions about her role are that women make more feminine wines, they don’t work as hard after having children and that they have super palates.

As the Australian Society of Viticulture and Oenology Awards Winemaker of the Year 2016, Pidgeon hasn’t let diversity distract her from knowing more than a thing or two about wine.

“I’m lucky to have worked with the same beautiful Coonawarra vineyards for many vintages, and knowing how seasons are likely to shape a wine is a real asset that allows Wynn wines to keep improving with each vintage,” Pidgeon says.

Meet the Makers Women in Beer, Wine and Spirits festival (8–9 March) will be celebrated in Sydney, Australia, on International Women’s Day.