A culinary trip to Paris in his senior year inspired the Japanese chef and winner of the American Express Icon Award 2020 Yoshihiro Murata to go back to his roots. 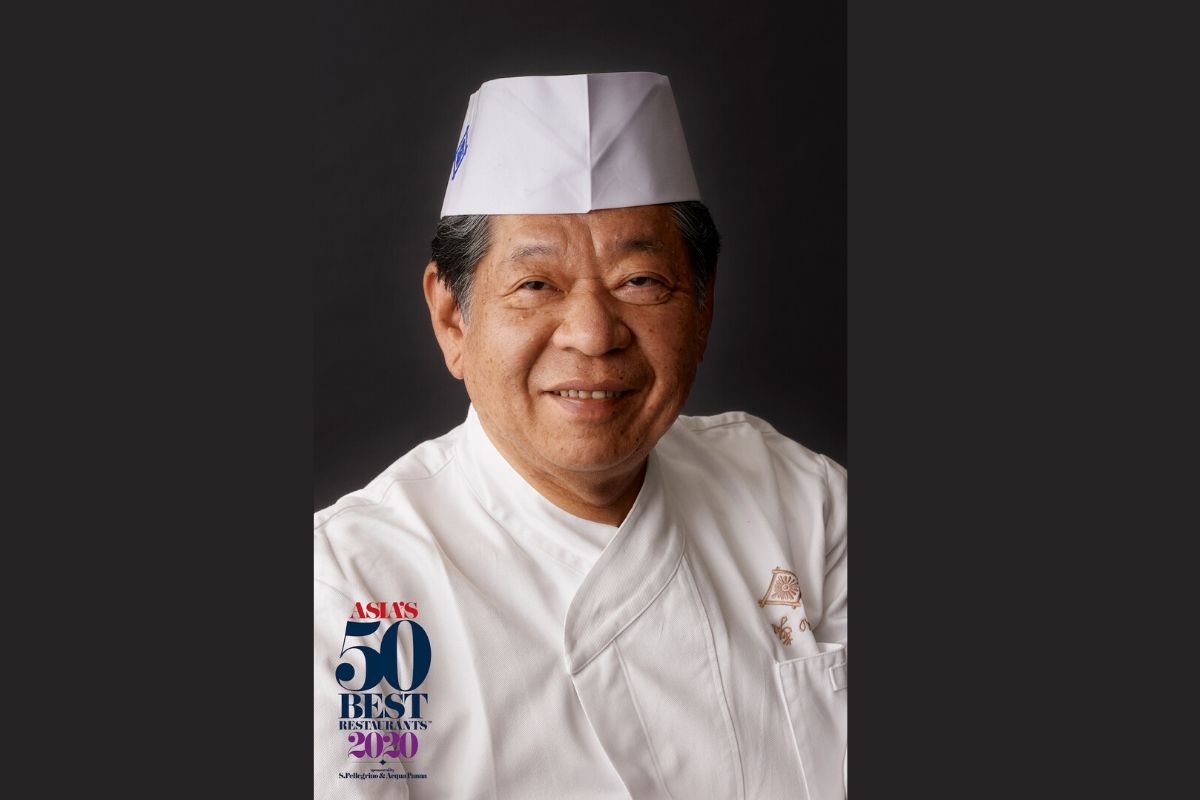 The award is voted for by the 300-plus members of Asia’s 50 Best Restaurants Academy and honours culinary legends who have made an outstanding contribution to the restaurant industry. 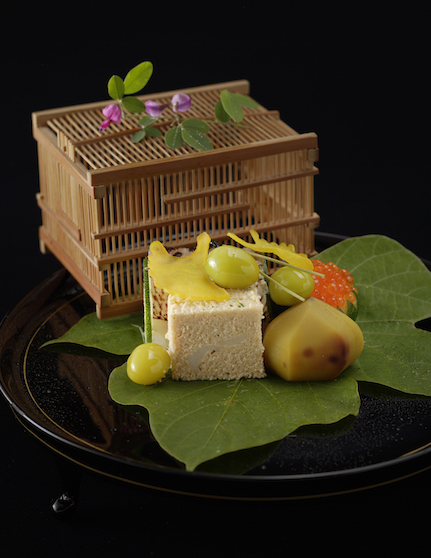 The 50 Best team is in the process of planning a streamed awards ceremony, which all acclaimed chefs and restaurateurs will be able to experience simultaneously online.

The organiser of Asia’s 50 Best Restaurants and Saga Prefecture decided to cancel this year’s on-site event program in Japan because of the ongoing spread of the coronavirus (COVID-19), which has led to restricted travel policies across Asia.

“I regard this prestigious award as validation of my lifelong goal to share Japanese cuisine with the rest of the world,” Murata tells The CEO Magazine.

“I am grateful that the members of the Asia’s 50 Best Restaurants Academy appreciate my work. I hope I can inspire younger Japanese chefs to share their passion, explore the diversity of locally-grown ingredients, and educate others on authentic Japanese cuisine.”

Considered the master of kaiseki (traditional Japanese multi-course), Murata is the third-generation owner and chef of Kikunoi, the highly sought after ryōtei (high-class Japanese restaurant) in Kyoto. The restaurant features 11 private rooms and serves 12 courses – each dish beautifully presented and crafted to showcase seasonal Japanese ingredients.

“I regard this prestigious award as validation of my lifelong goal to share Japanese cuisine with the rest of the world.”

“The mission of Kikunoi is to leave our cuisine to the next generation as a cultural symbol,” the chef explains, who has over the years become a guardian of Japanese culinary traditions and craftsmanship. 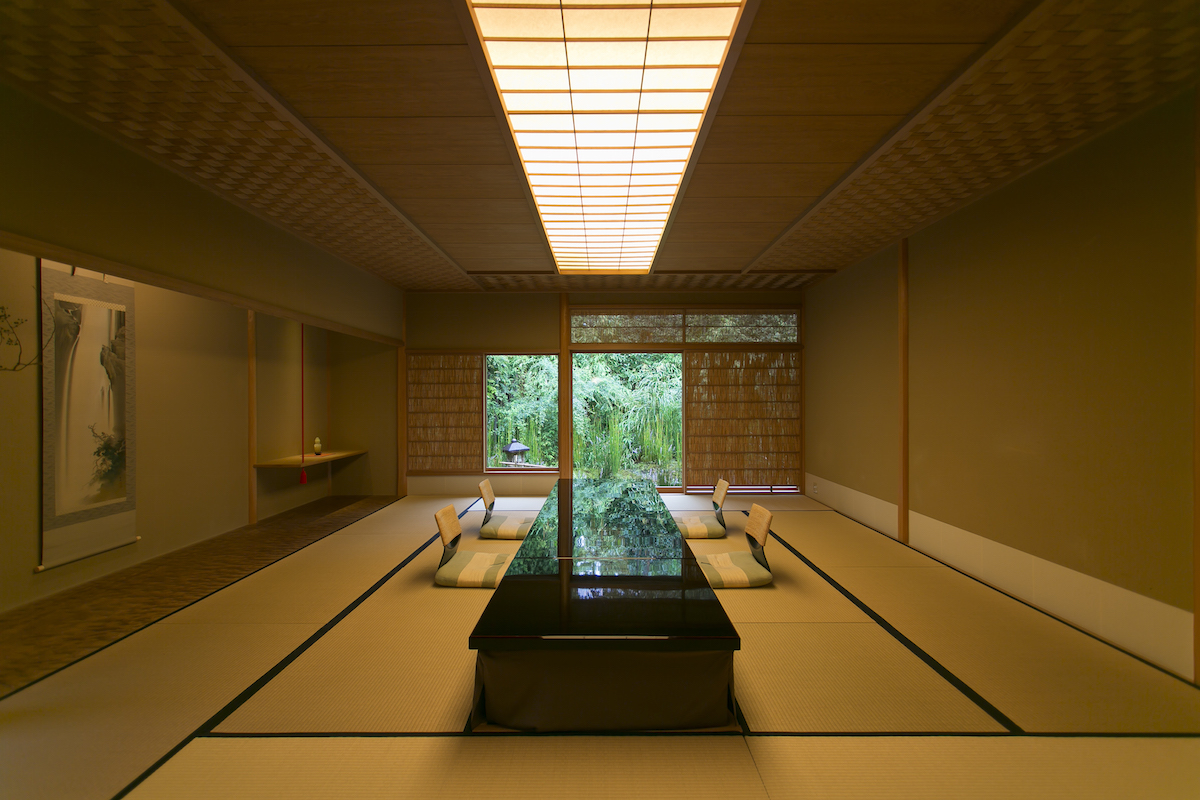 Murata believes the younger generation is becoming more distant from Japanese cuisine – an issue he has been working to rectify. Published in Savory Japan is one illustration of the extent of dedication and craft in how ingredients are sourced:

“At 2am, this fisherman rises in the cold darkness. By 4am he’s on the pristine waters of Japan’s Inland Sea. By 6am, the day’s catch is sorted, and 40 of the best (in May, it’s tilefish) are loaded onto a truck and delivered to Kyoto’s Kikunoi Honten and Kikunoi Roan by 8am.

“From there, boxes of Kyō-yasai (colourful, vitamin-rich vegetables unique to Kyoto, delivered from select farms) are loaded onto the same truck, which arrives at Kikunoi Akasaka by 3pm. Farmer, fisherman and chef are all part of this story, which is repeated three times a week, and they comprise a network of long-standing, multi-generational ties.”

Following in his father’s footsteps, Murata has been on this career path since he was five years old. But there was a point when he thought about moving away from Japan, and from Japanese cooking.

“I was in the third year of college when I realised that the beaten path was not for me,” he reflects. “I decided to go to Paris in my senior year to study French cooking and master the techniques of French cuisine.”

It was in the French capital that Murata become aware of the many misconceptions and misunderstandings surrounding Japanese cuisine. “I discovered that Japanese cuisine did not receive the status it deserves,” he says.

“When I returned to Japan, I decided to dedicate myself to educating diners from all over the world on Japanese culinary traditions and nurturing the next generation of Japanese chefs.”

“We need to do something to tackle this problem, we need to educate the younger generation and pass on Japanese cuisine and culture to future generations.”

Murata reinforced his reputation as the king of kaiseki when he opened Roan Kikunoi (also in Kyoto) and Akasaka Kikunoi (Tokyo). Across the three Kikunoi restaurants, Murata has earned a combined seven Michelin stars. To make his dream a reality, in 2004 Murata founded the not-for-profit Japanese Culinary Academy to facilitate educational programs and cross-cultural exchanges between Japanese and Western chefs.

He has also authored definitive guides to his national cuisine, including Kaiseki: The Exquisite Cuisine of Kyoto’s Kikunoi Restaurant (2006), and Japanese Home Cooking with Master Chef Murat (2010).

William Drew, Director of Content for Asia’s 50 Best Restaurants praised Murata as being an “educator, an innovator and a guardian of culinary rituals”.

“Yoshihiro Murata has earned the respect of the world’s most celebrated chefs,” William says. “His craftsmanship, attention to detail and meticulously presented dishes have made him an international culinary icon.”

Murata, now 68 years old, has no plans of retiring anytime soon. “I’m strongly determined to continue working in the kitchen until my physical limits have been reached.”

What is the best advice you’ve ever received?
To work hard and never overestimate ability.

How would you explain your cooking philosophy?
To cook beautifully, one must flourish with dignity, be simple yet elegant and possess a passion, spirit and strength for cooking.

What do you most love about your job?
I love to think about and create new dishes.

What dish reminds you of your childhood?
Oyster chowder and galantine are the most memorable dishes from my childhood. My mother learned to cook Western cuisine from a diplomat’s wife, and this inspired me to travel to France to study French cooking.

Read next: Food fantasy: The top Michelin-starred cities in the world