Award-winning chefs will transform the luxury hotel into a gastronomic oasis. 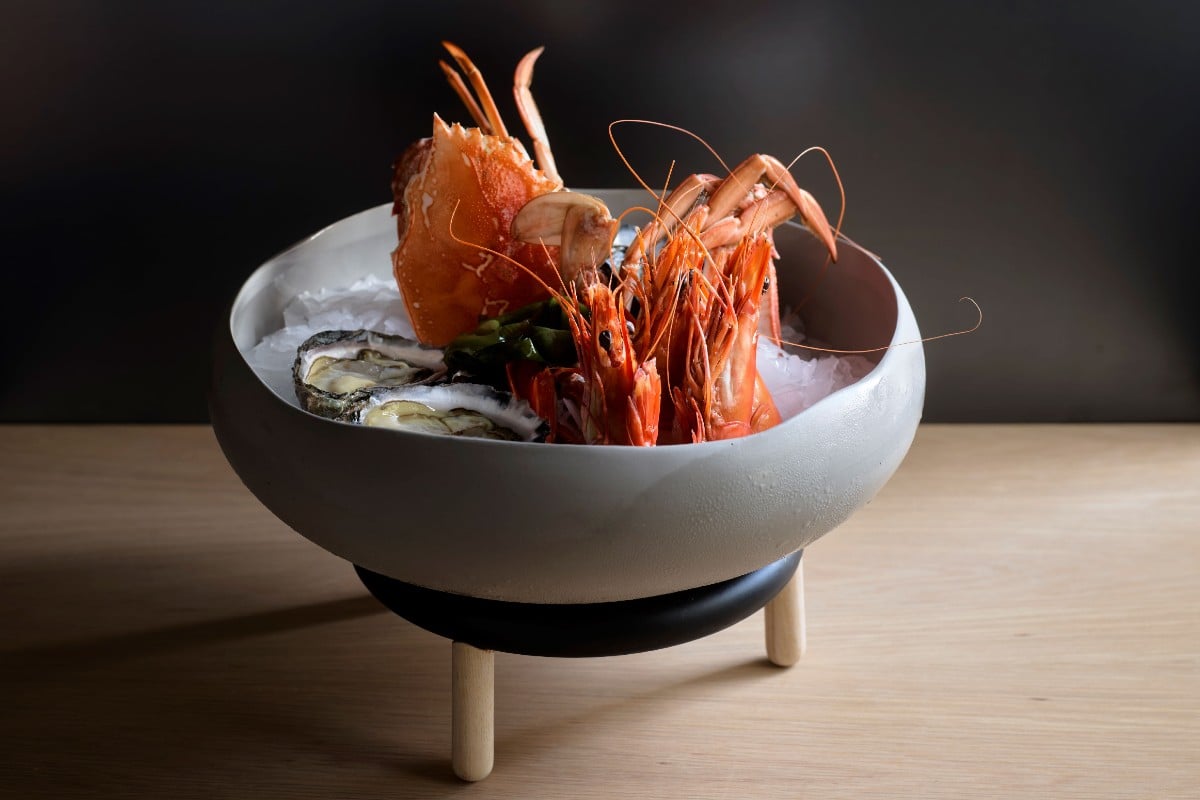 Just as a crown has sparkling jewels, Crown Sydney will become home to a handful of precious culinary gems each promising a uniquely indulgent experience.

Within the state-of-the-art hotel itself, acclaimed Australian chef Sarah Briegel will be leading all aspects of hotel cuisine from in-room dining, banquet events and functions.

Bringing 27 years of global experience to the role, the newly appointed Crown Towers Sydney Culinary Director has worked across renowned food capitals including London, Hong Kong, Dubai, Bangkok, New York and most recently Shanghai, where she was Executive Chef at the luxury 5-star Mandarin Oriental.

“After spending so many years abroad, I was excited by the opportunity to return home,” Sarah says. “Crown Sydney is set to add an exciting new dimension to Sydney’s food scene, and I wanted to be part of it. 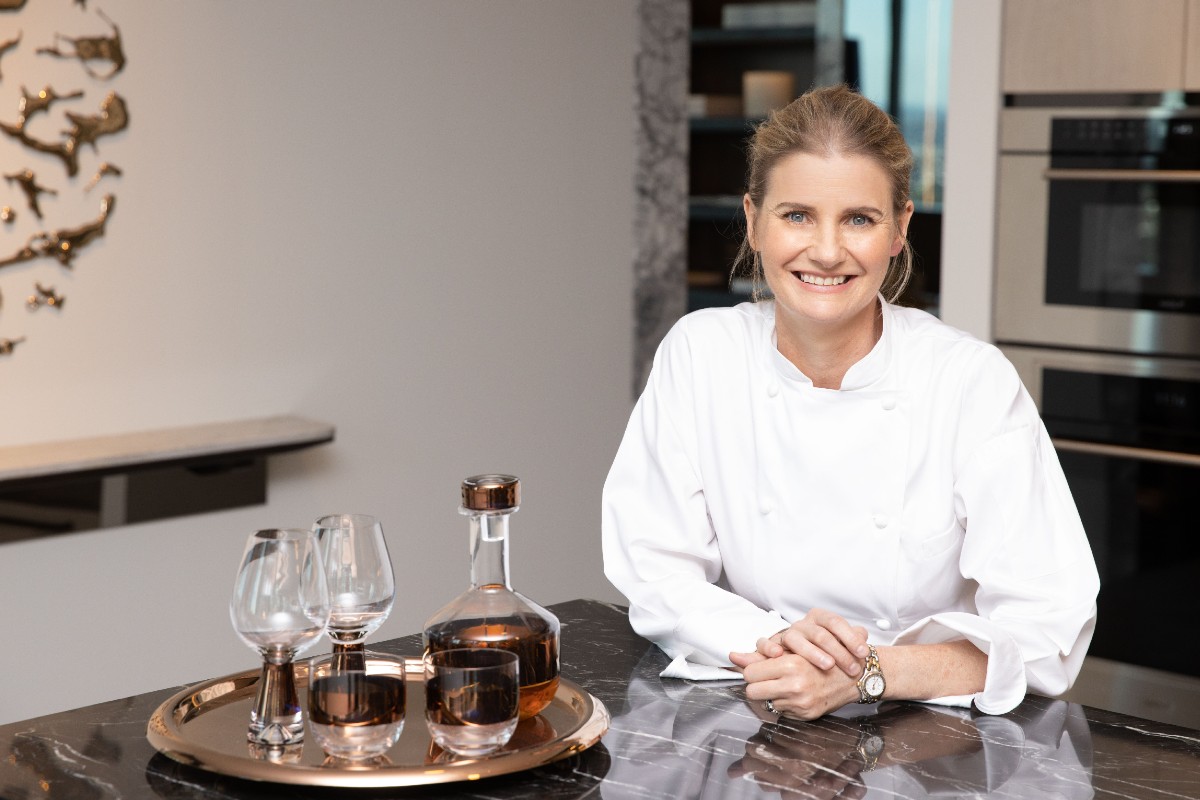 “Sydney deserves a world-class hotel resort that stacks up with the best resorts and hotels that I’ve worked in overseas, and I think Crown Sydney is going to deliver that.”

Set to open its doors in December 2020, the opulent resort will boast 14 signature restaurants and bars complemented by some of the world’s most enviable views of the iconic Sydney Harbour.

Whether you’re an international visitor, local Sydneysider or a resident of One Barangaroo, which won’t be open until 2021, a world of culinary prestige awaits.

One of Australia’s leading Omakase sushi masters Ryuichi Yoshii will be joining Crown Sydney with a tantalising venture. 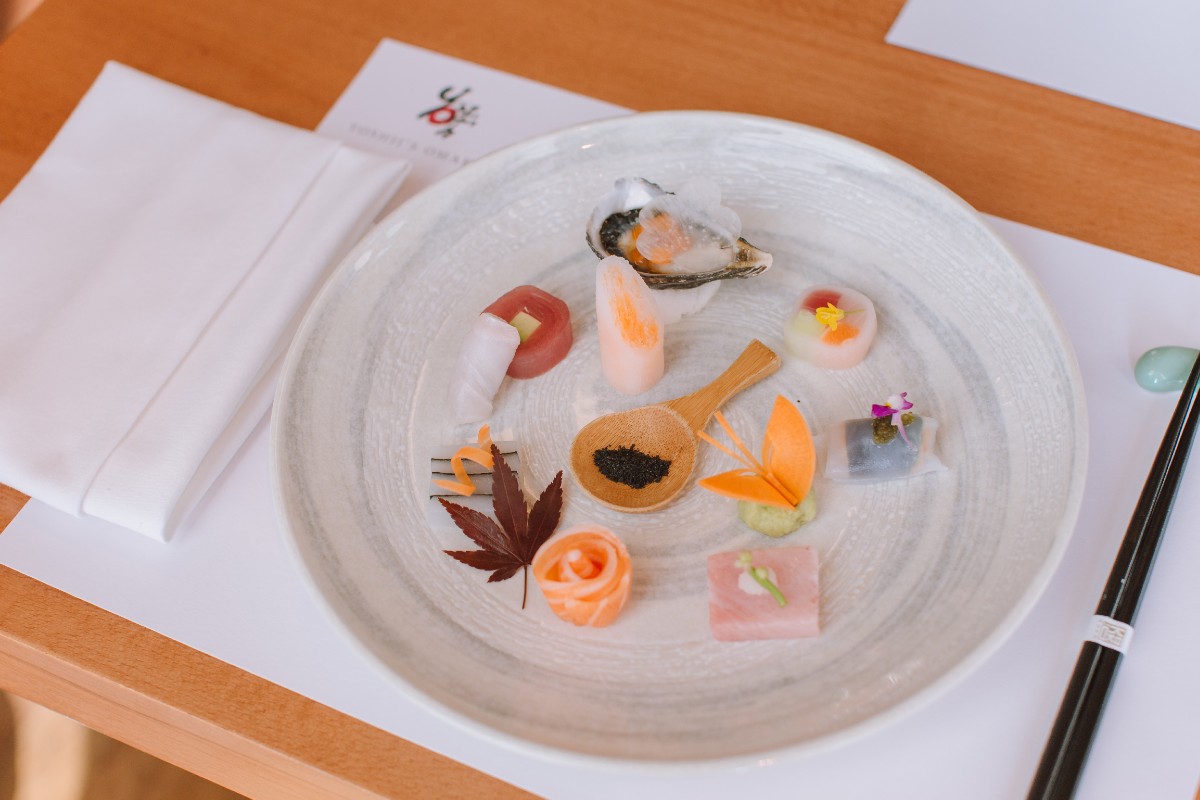 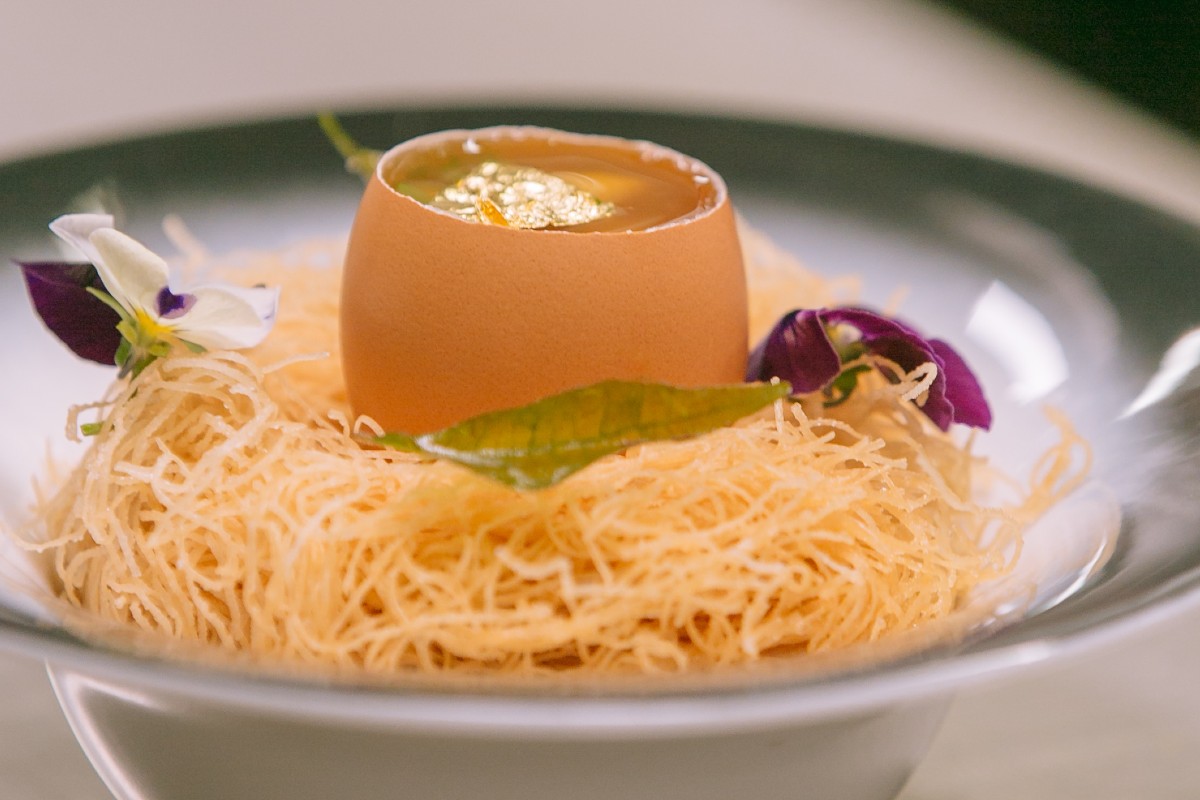 The intimate 12-seat restaurant will be set inside the entrance to Nobu. Inspired by the word omakase which is used when ordering sushi in Japan and means ‘I’ll leave it up to you’, guests will leave all decision-making in the experienced hands of Yoshii. 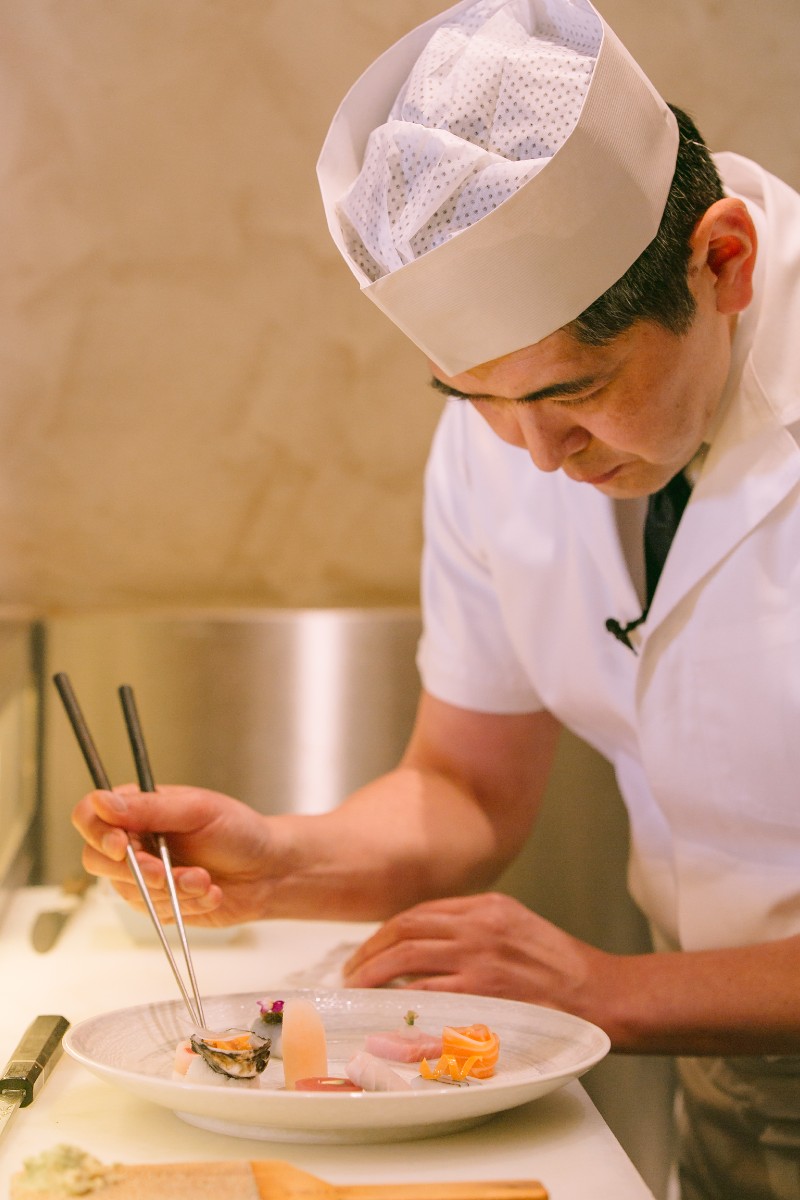 While diners won’t have control over what they order, the experience remains interactive. The talented chef, who is renowned for his precise sushi style, will prepare the meals in front of captive diners, creating a truly unique occasion.

As a second-generation sushi master, Yoshii’s work is considered the benchmark in Australia. Equipped with more than 38 years of experience across Japan and Australia, Yoshii has curated Omakase feasts for the likes of Yoko Ono, Tom Cruise, Pink, and Chef Nobu.

Famed for his open-minded experimental approach, the chef mesmerises dining audiences with his amazing knife skills and stuns with thoughtful combinations of unexpected flavours.

“I am very much looking forward to my return to Sydney’s dining scene and I am incredibly honoured to be standing alongside some remarkable chefs,” Yoshii says. “One of the things I love most about Sydney is the seafood produce we have access to, so I can’t wait to start creating dishes together with Chef Nobu that hero the remarkable fresh local produce.

“The location of Crown Sydney with its incredible location on Sydney Harbour will also inspire the dishes you will see on my menu.”

For those who adore quintessential Japanese cuisine, Crown Sydney is the place to explore as it hosts two of Australia’s best Japanese restaurants in one location.

Transporting diners into the magic of fine Italian dining, Alessandro Pavoni is bringing his latest venture to the luxury resort.

The nationally acclaimed and award-winning Sydney chef is showcasing his European roots at a’Mare by offering traditional dishes representing the best of Italy. 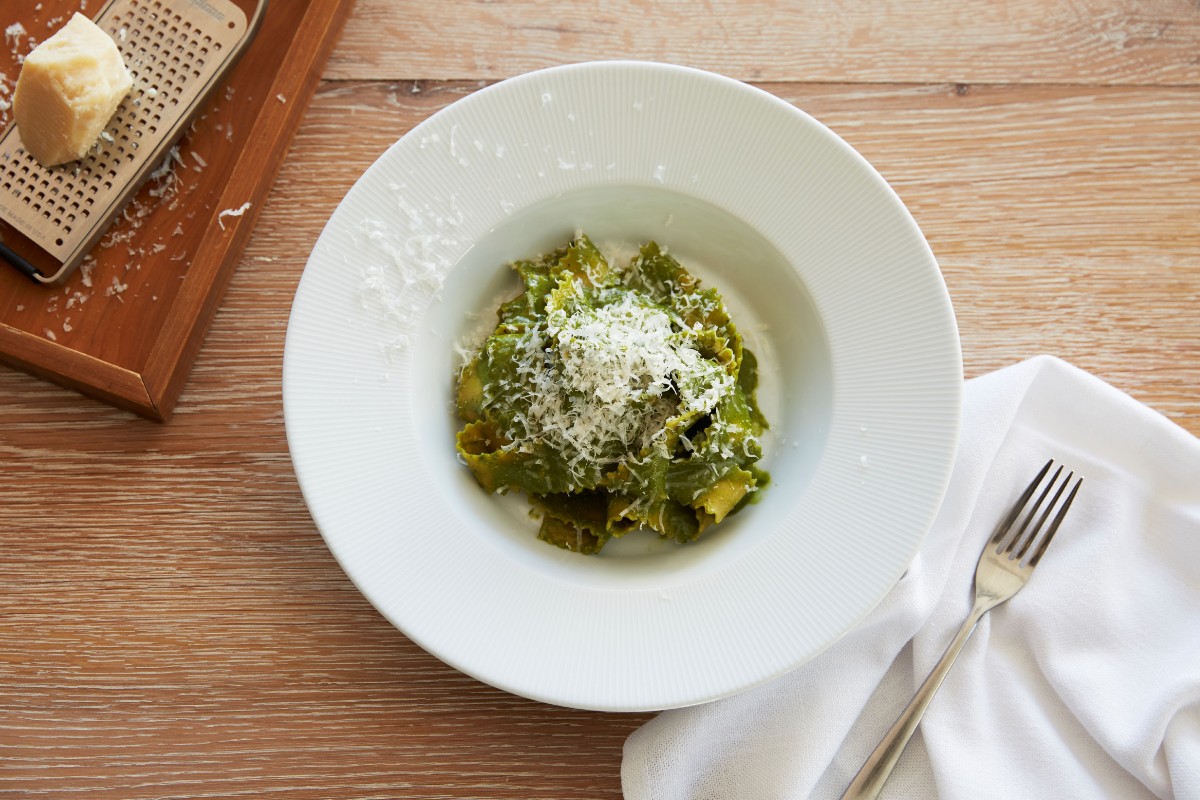 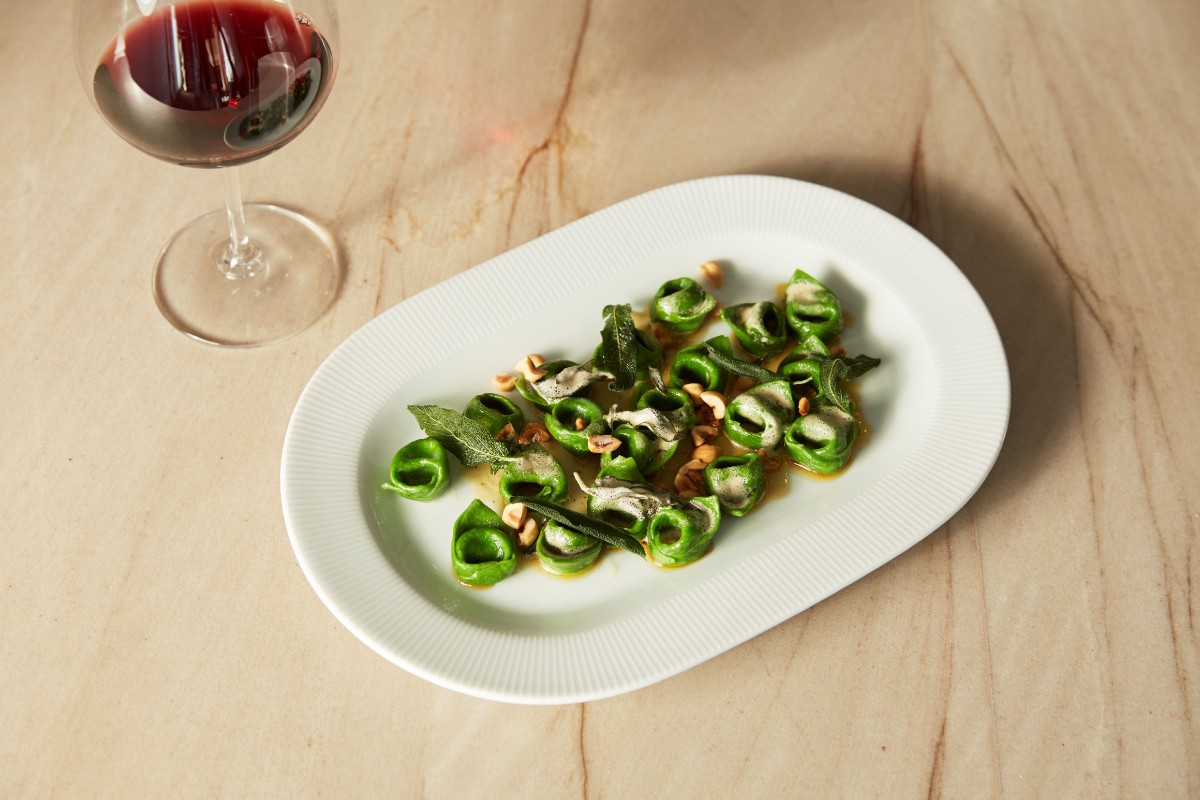 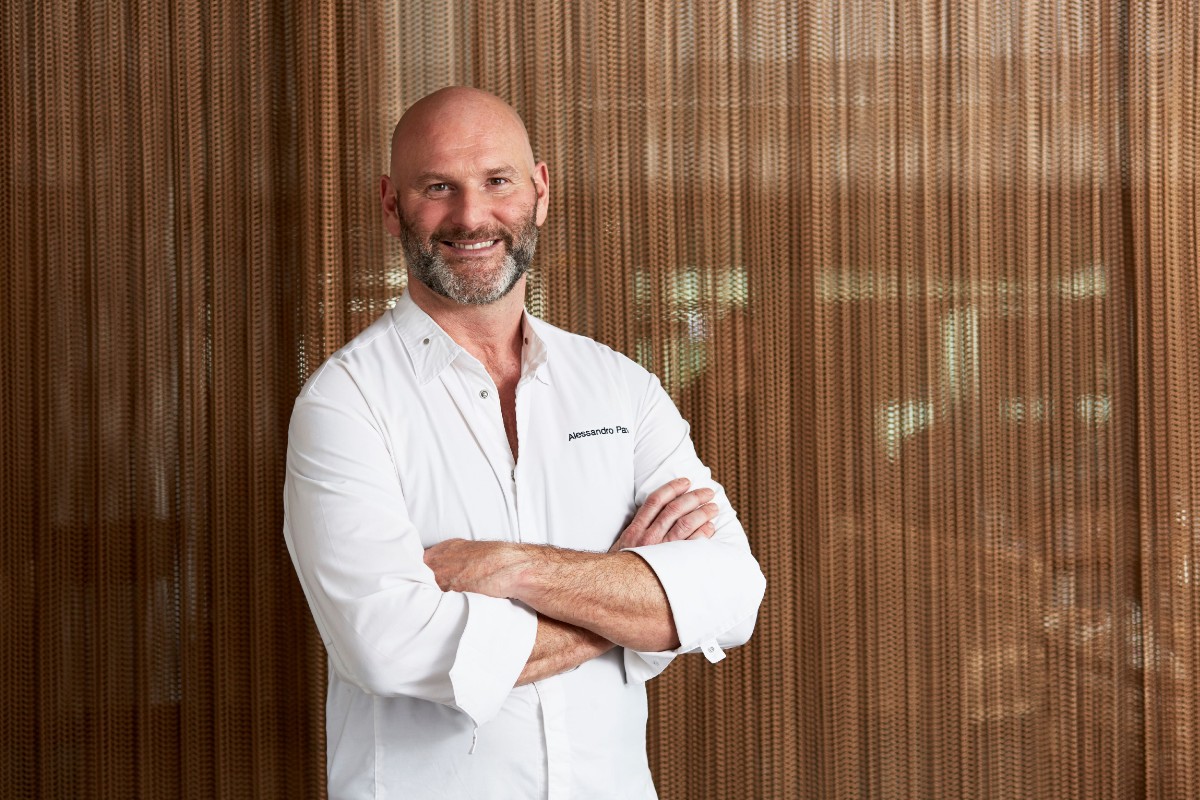 “It has been a dream of mine to create the best classical Italian restaurant in Australia,” Alessandro says. “I am inspired by the nostalgic romance of dining out; when service was paramount, food was simply delicious, and the maître-d knew your name – this is what I envisage for a’Mare at Crown Sydney.”

Mirroring its founding name (meaning at ‘the sea’ in Italian) and the picturesque harbour-side location, the restaurant will pay homage to local seafood with seasonal menu changes. In winter, the menu will find inspiration from the north of Italy and the summer will reflect the southern part of the Latin nation.

“a’Mare will bring to life an element of theatre and the old-school sense of service that Italy is known for.” – Alessandro Pavoni

Providing a fresh and palatable version of classic Italian dishes, Alessandro maintains his food philosophy of simplicity where most meals are made with no more than five ingredients.

After starting his career in Brescia in Italy’s north, alongside Iginio Massari and Giuseppe Maffioli at Carlo Magno, Alessandro went on to work at a number of Michelin-starred venues including two Michelin-starred Villa Fiordaliso on Lake Garda. But it was in Australia that the talented chef opened Ormeggio at The Spit, which after nine months was awarded a coveted Chef Hat, with more to follow.

At Alessandro’s newest venture at Crown Sydney, diners can experience the casual setting of its adjoining pizzeria café with pastries, gelato and Neapolitan pizza or the splendour of a’Mare itself.

“The dining experience at a’Mare will bring to life an element of theatre and the old-school sense of service that Italy is known for by a brilliant team of wait staff,” Alessandro explains. “Some dishes will be finished at the table to create an immersive experience for our diners, and of course, an element of surprise.”

One of the highly anticipated additions to Crown Sydney celebrates hearty Australian produce by cooking with wood, charcoal and steam.

Founded by chef Ross Lusted and Sunny Lusted, Woodcut is the unique dining concept inspired by the award-winning couple’s travels and memories of meals cooked in a slow wood-burning oven or over an open fire. 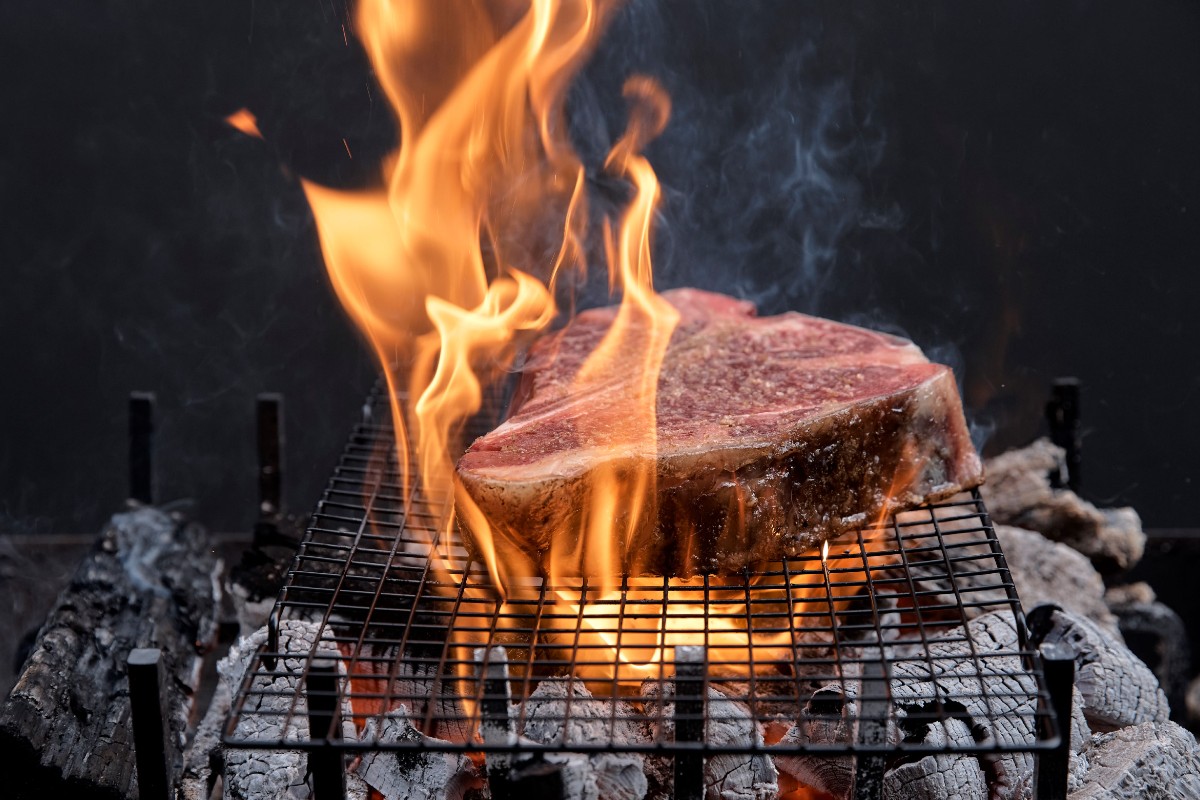 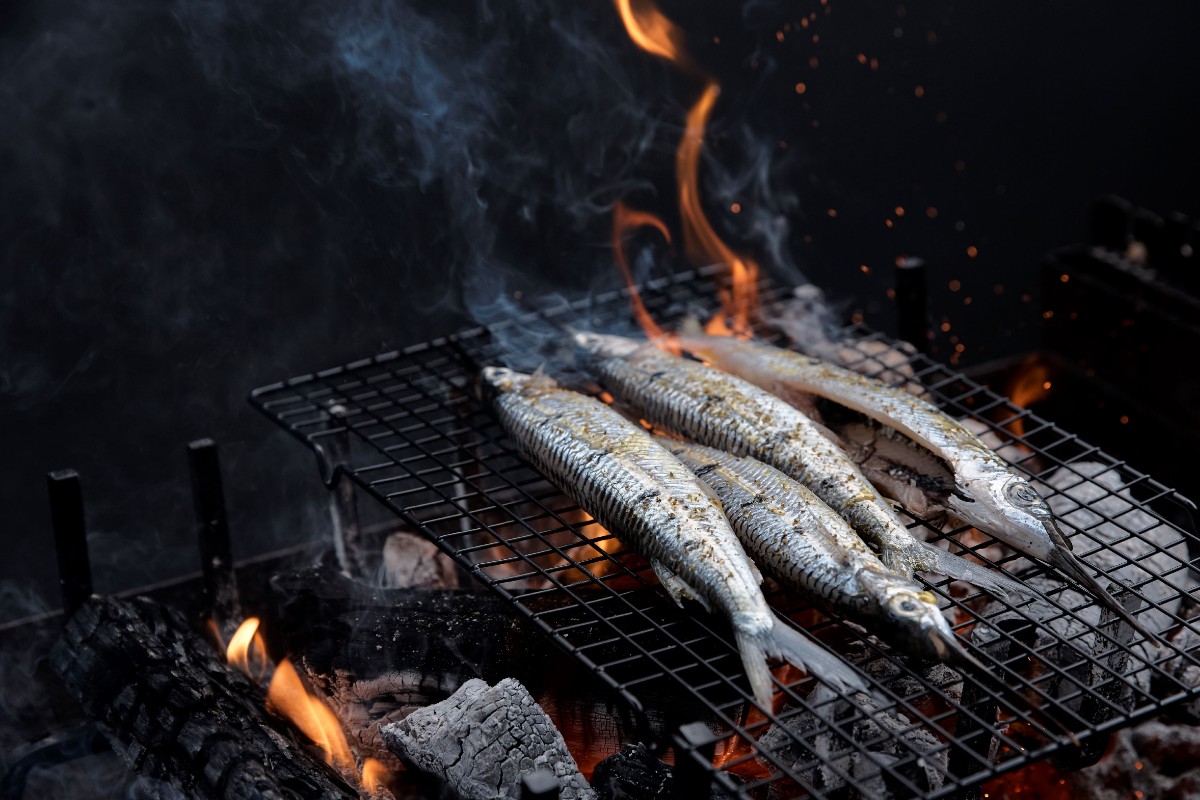 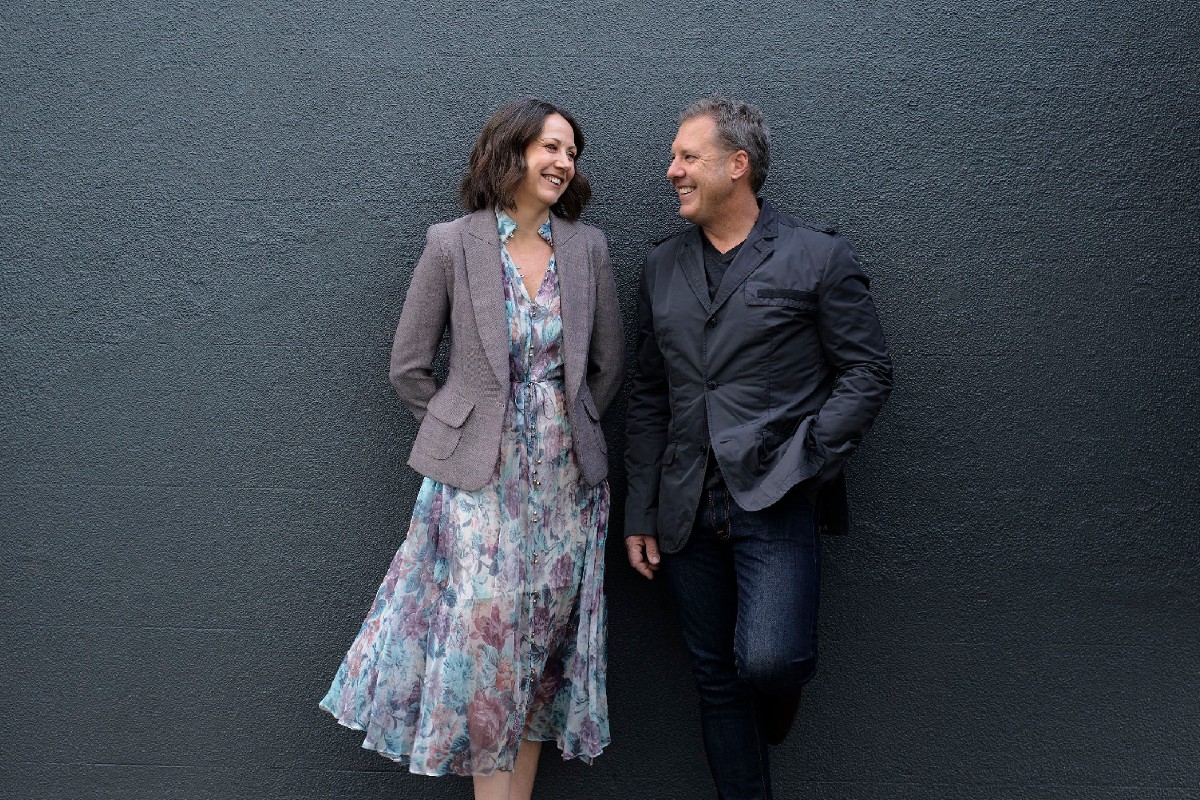 Evoking earthy essence through cooking methods including wood ovens and steam kettles, the authenticity of simple flavour will be highlighted at the comforting restaurant.

“Imagine whole John Dory in a cast iron pan straight from the wood oven; Queensland mud crab cooked in steam kettles; or the rich and earthy flavours of duck slow-cooked in clay pots,” Ross explains. “This earthy and sensory cooking method will be at the heart of the Woodcut experience.”

Bruny Island Mussels, Fraser Island Spanner Crabs, O’Connor Beef, Maremma wild-raised ducks, Camden Valley Veal and Malfroy’s gold wild honey from the Blue Mountains is among the local produce hand-picked by the chefs that will shine on the daily-changing menu.

Just like Woodcut’s entrancing dishes, the dining affair promises to be truly unique with Ross – one of Australia’s most original chefs – at its core. Guests will be drawn into an experiential and ever-changing display of produce through a vertical salad wall that chefs will directly use during service.

“We want guests to feel excited by the environment and theatre of our three open kitchens; each centered on their own cooking method anchored by counter dining where guests will have a front row seat to the show,” Sunny says.

Having owned and operated The Bridge Room – one of Sydney’s most acclaimed restaurants – for eight years, there is no doubt the award-winning duo will create an envy-inducing dining concept.