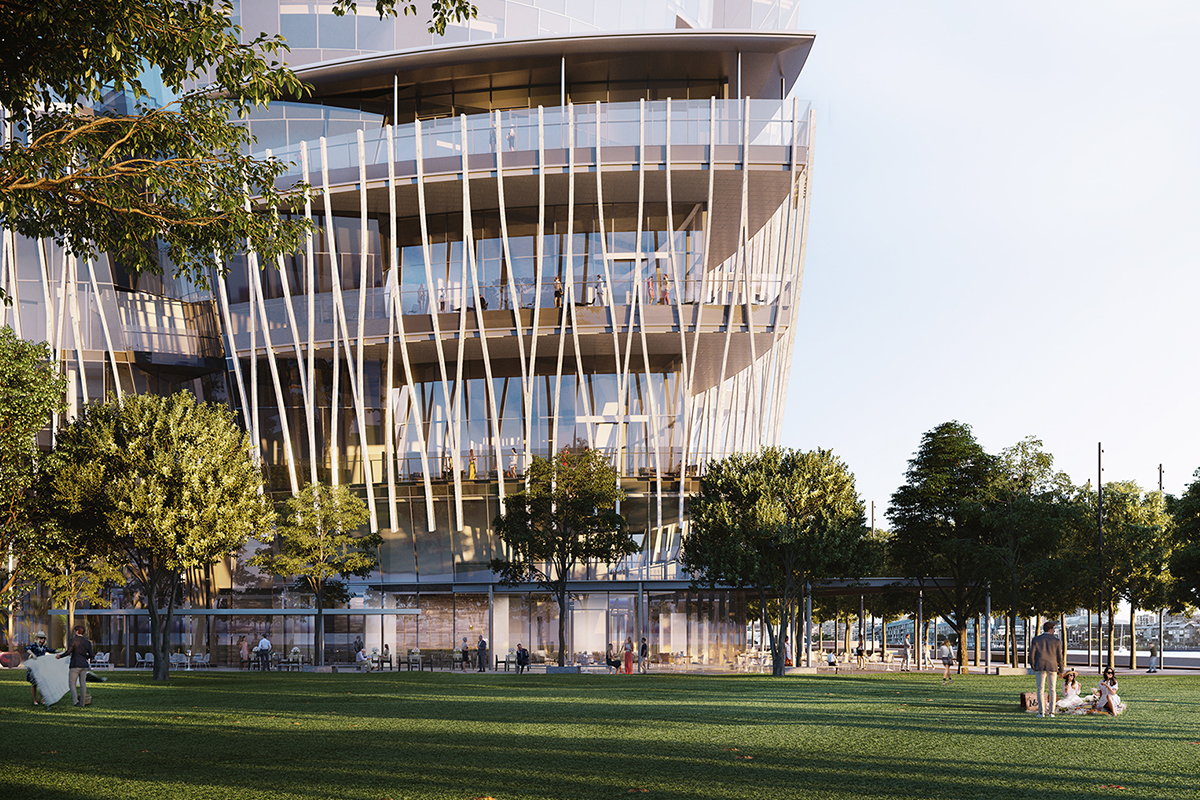 The benefits of feeling the sun on your skin and stepping outdoors into nature are well versed. But green spaces also have a positive influence on prime property prices.

New-build prime homes with views over major parks in key global cities have an average price premium of 34% when compared to equivalent homes without an equivalent view according to Knight Frank’s ‘Living By The Park’ report.

The experts assessed the impact of proximity and views on residential values in London, New York, Sydney, Hong Kong and Singapore.

Of those five cities, London and New York were found to generate the highest premiums at 75% and 63% respectively.

Properties high up with park views add more value than those with direct proximity to green space, where the value of park-adjacent properties increase in value by 18%.

“It’s no surprise that there is a premium for a prime new home with park views or proximity to a park,” Michelle explains. “Not only do properties that are adjacent to a park achieve a price premium, but they are often larger in size – we found on average 70% bigger – to maximise their views.”

Singapore has the largest number of parks and gardens of the five global cities assessed, followed by Sydney at 47%.

“Singapore and Sydney offer bigger homes on the park but smaller multiples,” Michelle says. “In Singapore, homes are on average a fifth bigger and Sydney floor spaces were found to be 17% bigger than new-build homes located in the wider Central Business District.

“For New York, homes with unobstructed views of the park are much larger – by around 67% in comparison to properties in the same prime buildings without full park views.”

Of the cities analysed, London, New York and Sydney are the top three leaders with highest price premiums for properties with a view of a major park.

“Not only do properties that are adjacent to a park achieve a price premium, but they are often larger in size – we found on average 70% bigger – to maximise their views.” – Michelle Ciesielski

Locations with golden views including Sydney’s famed Hyde Park and more recently, Barangaroo Reserve are valued considerably higher than those without.

In London, properties on the front line of Hyde Park, can achieve up to twice as much in value compared to those on the second line or further back. Depth of a view and view premium also alter the premium between 50% and 75%.

However, buildings facing the esteemed London park will be part of a shrinking pool. The report predicts by 2023, there will be fewer than 10 park-facing apartments for sale at any one time. 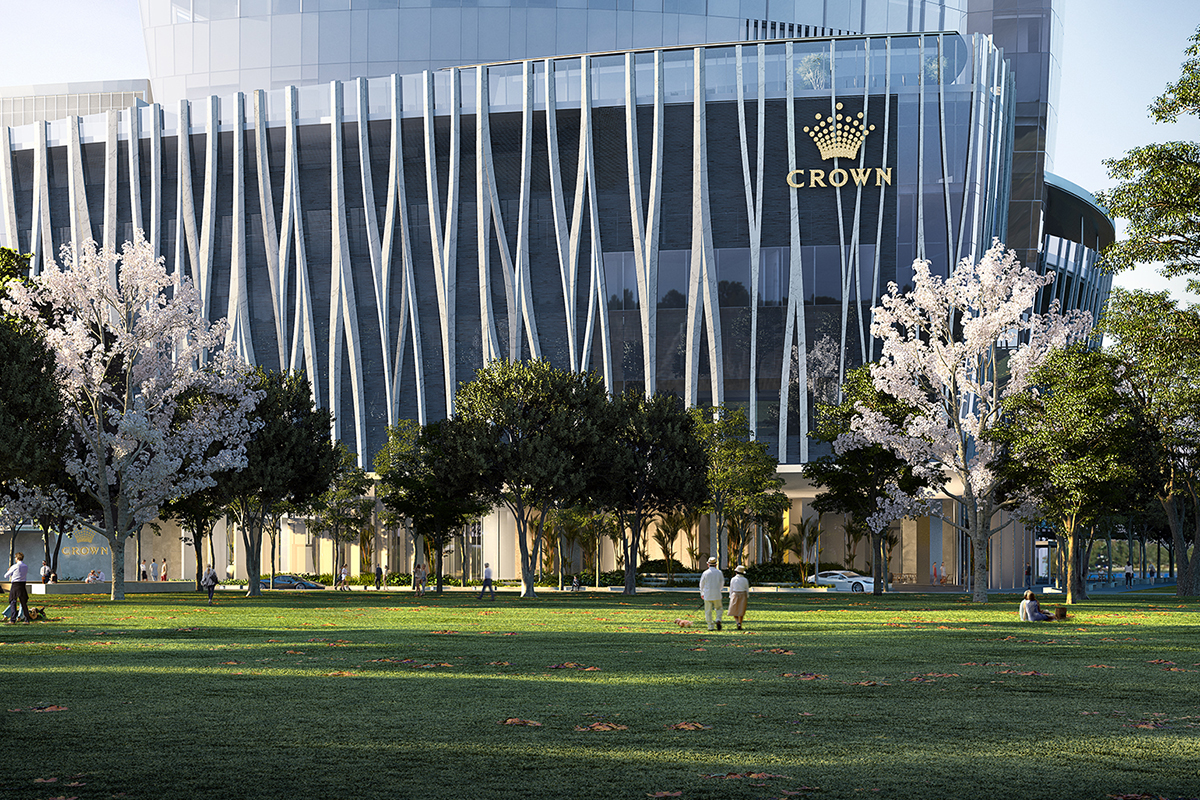 Premium property prices attached to the Botanic Gardens in Singapore are just 2% higher than those further away, according to the new report.

Meanwhile, in Hong Kong, property alongside the 19-hectare Victoria Park generates an average price premium of 5% due to its desirability from access to green space and transport links.

Not only are spaces with views idyllic, they are also generally larger in size to maximise the benefit of the views, all the while making for a more spacious living area.

Andrew Wachtfogel, Executive Vice President and Head of Research at Douglas Elliman, explains that newer developments in New York boast homes with full floors allowing for “a panoramic view, in addition to exclusivity”.

“Therefore, homes with unobstructed park views tend to be much larger – by around two-thirds or 67% – than those in the same prime buildings without full park views,” Andrew says.

For the newest urban regeneration precinct in Sydney, property prices can command a 24% premium, which is greater than Singapore and Hong Kong, which both register a 5% increase. 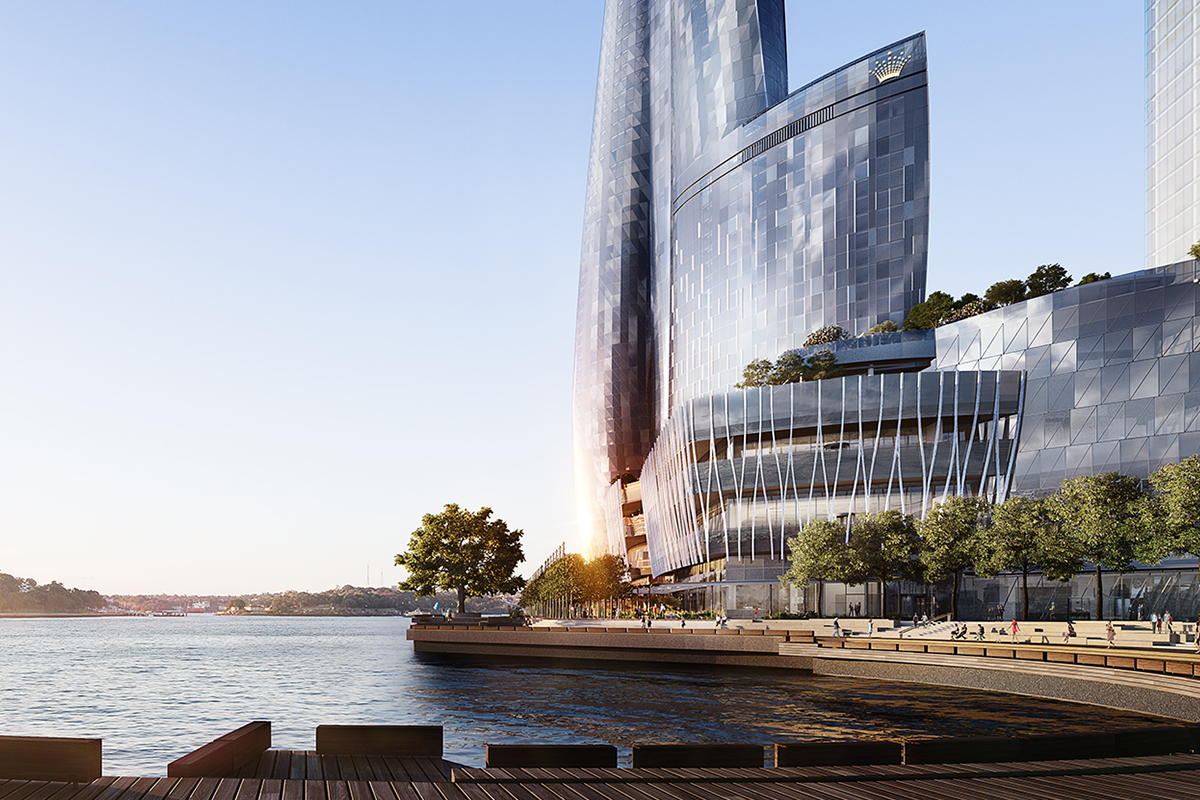 This makes for a stellar opportunity for UHNWIs looking to purchase property at Crown Residences at One Barangaroo, which is home to 82 luxury park-facing apartments on Sydney’s harbour edge.

“Sydney offers a superior, outdoor lifestyle with extensive coastlines, hours of sunshine and some of the world’s best beaches,” Erin says. “These are a few of the many reasons we continue to see the ultra-wealthy from around the world flock to Sydney.”

Half of the development precinct in which Crown Residences is situated is made up of open space, mainly Hickson Park, which will connect to the nearby Barangaroo Reserve, a beautiful six hectares of open headland space, offering lookouts over Sydney Harbour, extensive walking and cycling tracks, tucked away coves and idyllic picnic spots.

“The strong response we are recording at Crown Residences at One Barangaroo are testament to this, as sales have broken records in Australia, including 12 transactions over A$20 million, and only a handful of these homes are left on the market,” Erin says.

“Our buyers are investing with confidence, recognising the unique opportunity of Crown Residences at One Barangaroo, in addition to Sydney’s highly desirable lifestyle.”