Despite the tumultuous year of 2020, many locations saw positive growth in prime real estate. 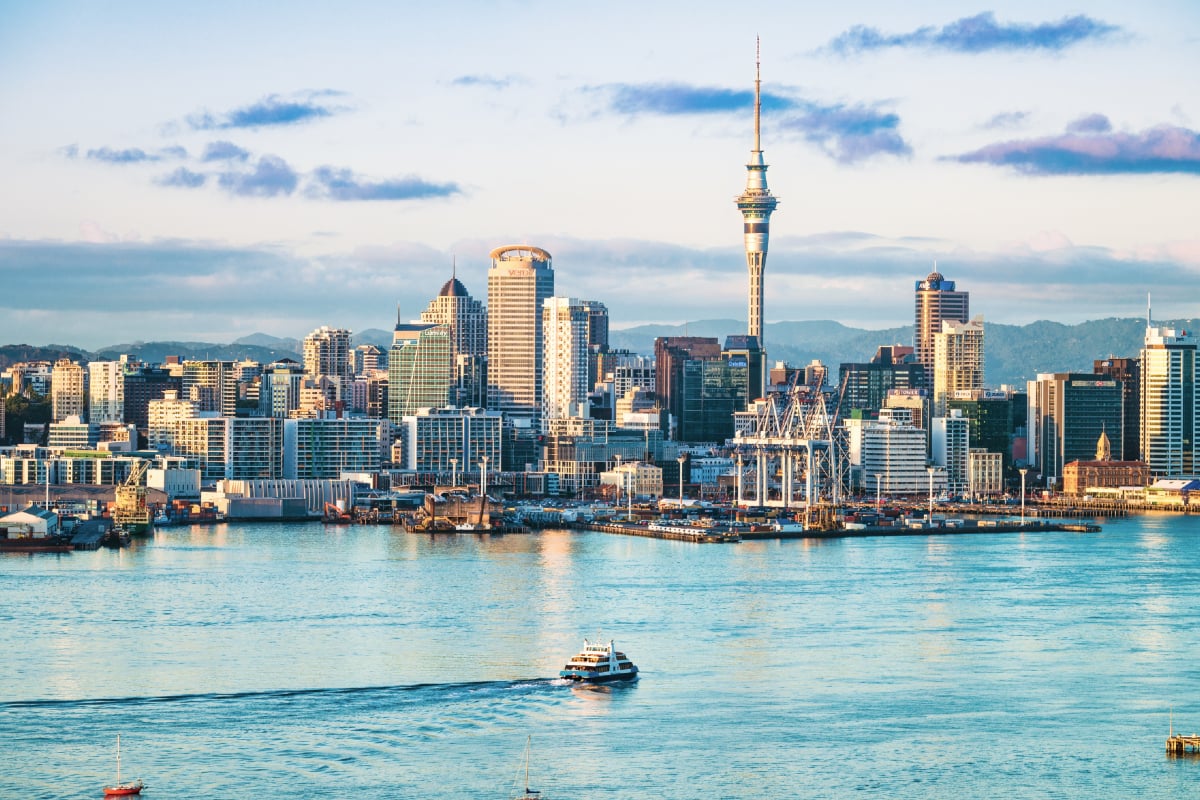 Savvy investors hoping to make the most of the global health crisis may be able to benefit from the thriving luxury residential market.

“Globally, prime residential prices performed better than expected in 2020, with markets having to weather the global pandemic and associated economic turmoil,” she says. “The Prime International Residential Index 100 recorded annual growth of 1.9 per cent, marginally higher than the 1.8 per cent it recorded the year prior, but in countries around the world there were mixed results.

“In 2020, 29 per cent of locations saw prices decline year-on-year, up from 21 per cent in 2019, however, five markets also registered double-digit price growth in 2020, compared with just two over the previous year.

Topping the list was Auckland, New Zealand. Deemed a safe haven away from the majority of chaos caused by COVID-19, the country has recorded fewer than 2,500 coronavirus cases.

The experts revealed average prices at the end of 2020 were 17.5 per cent higher in Auckland, due to Prime Minister Jacinda Ardern’s smooth handling of the crisis.

Of the top performing regions in 2020, Australasia and North America led the way with average annual growth of 4.9 per cent and 6.3 per cent respectively.

For some locations, the tumultuous events of the previous year set them up to perform well. After three years of declining house prices in Vancouver – in part linked to higher taxes – the luxury market received a reboot with prices rising by 8.1 per cent for Canadian city.

Unsurprisingly given the COVID-19 crisis in Europe, the region’s prime property market was stop-start in 2020 – mirroring its lockdown restrictions – with Zurich, Stockholm and Amsterdam leading the results.

“The focus of transactional activity from June onwards was firmly on coastal, rural or alpine resorts,” ‘The Wealth Report’ 2021 states. “Second home hotspots of Tuscany, Provence and the South of France saw successive bursts of activity each time lockdown rules eased.”

However, it wasn’t positive for all destinations. Buenos Aires saw a 12 per cent decrease in the same period, placing it at the bottom of the global ranking.

“With properties priced in US dollars, but mortgages offered only in pesos, not to mention capital controls, buying property in Argentina is far from straightforward,” the report explains.

While New York was down 5.1 per cent, it struggled to gain momentum at the start of the pandemic but finished on an optimistic note – reflecting the inauguration of the new US President and vaccine rollout.

“The year 2020 was a tale of two cities for New York,” Steven James, Douglas Elliman, New York, says. “While suburbia was in the spotlight in the second and third quarters, activity picked up by the end of the year, especially in Brooklyn and Manhattan.

Lauded as one of the safest places away from the COVID-19 pandemic, New Zealand’s strict border closures and early decision-making has allowed the nation to operate as normal.

And it’s played a large role in boosting prime residential prices by 17.5 per cent in Auckland – making it the top city in the world according to ‘The Wealth Report’ 2021.

“Its rapid economic recovery, ultra-low mortgage rates and a limited supply of quality stock were behind the surge,” the report states.

This is an exceptional climb – Auckland was ranked 82nd in 2019, swapping the position for the top spot this year.

The Chinese region recorded an annual change of 1.9 per cent in 2019, making for an exceptional rise despite the COVID-19 pandemic.

Knight Frank’s ‘The Wealth Report’ 2021 described the performance in the Asian cities as “the surprise trend of 2020”. 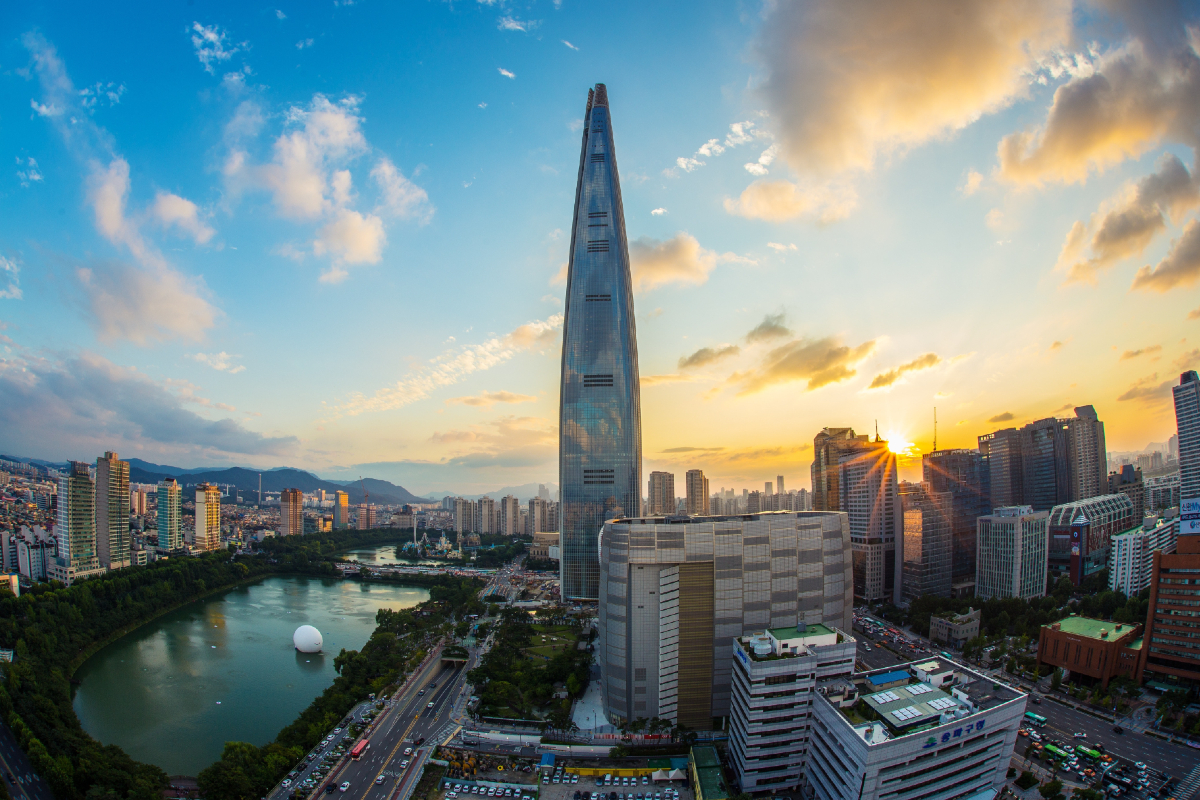 Following closely behind the South-East Chinese city is Seoul, which reportedly saw an increase of 11.7 per cent.

The South Korean capital climbed one position from its fourth place in 2019, where its annual change was 7.6 per cent.

The experts have forecast the city will see an annual change of seven per cent in 2021. 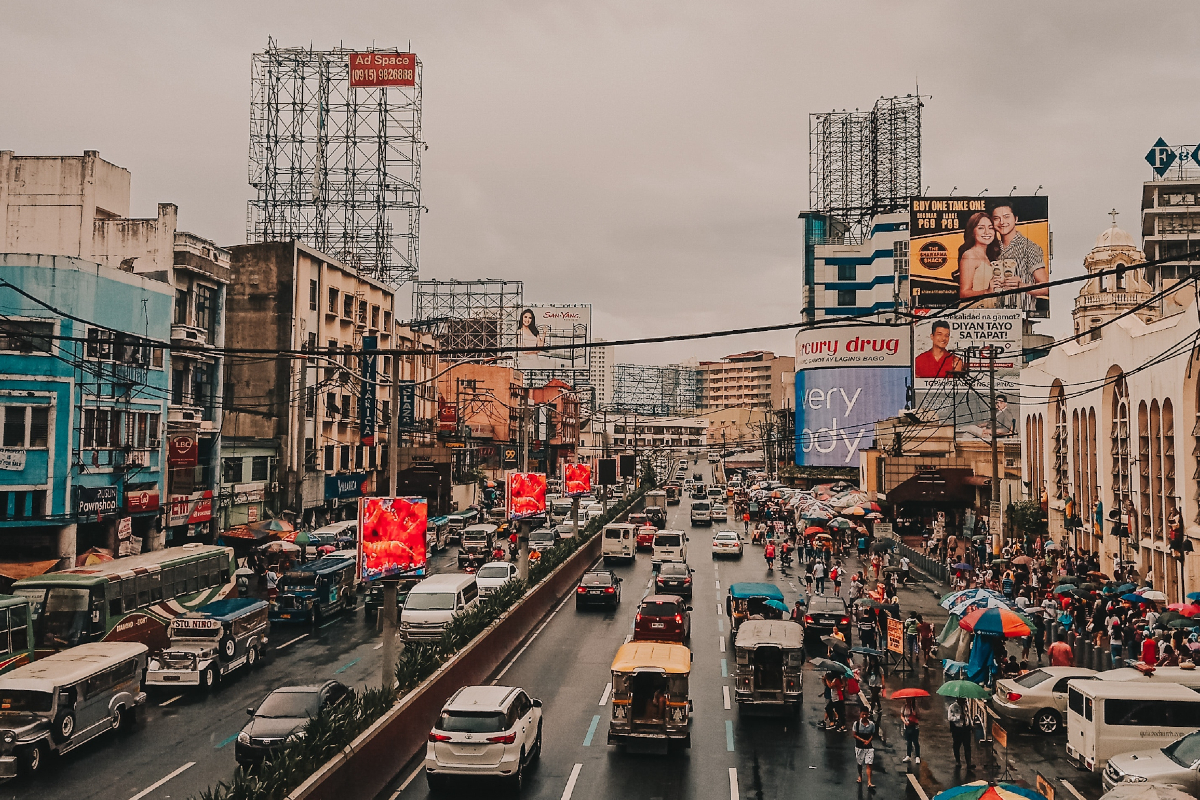 The third Asian location to make the global top five is Manila, which saw prime residential records change by 10.2 per cent in 2020.

This is a slight climb as it was ranked in eighth position the previous year. 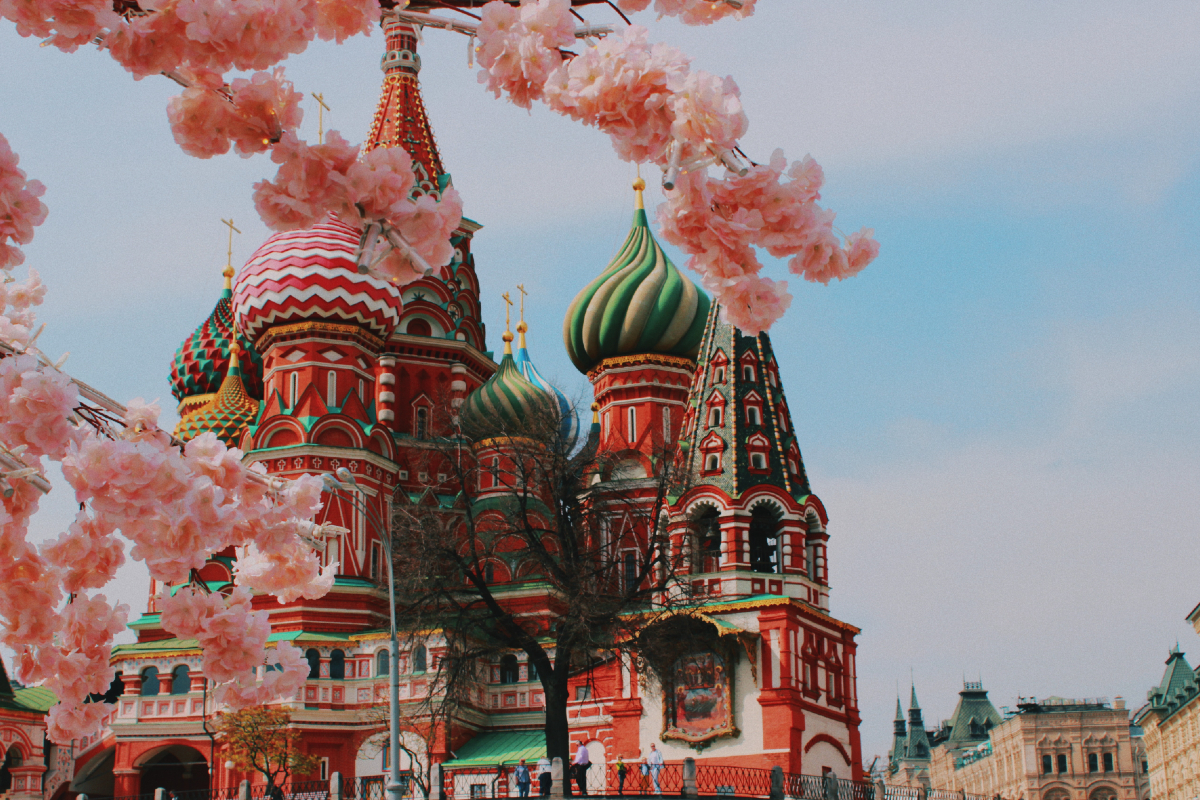 Coming in as the fifth top city for prime residential growth, the Russian capital saw a 9.9 per cent change in the past year.

Moscow has moved from 16th place in 2019 where it recorded a 4.7 per cent annual change.