Luxury assets worth your money in 2021 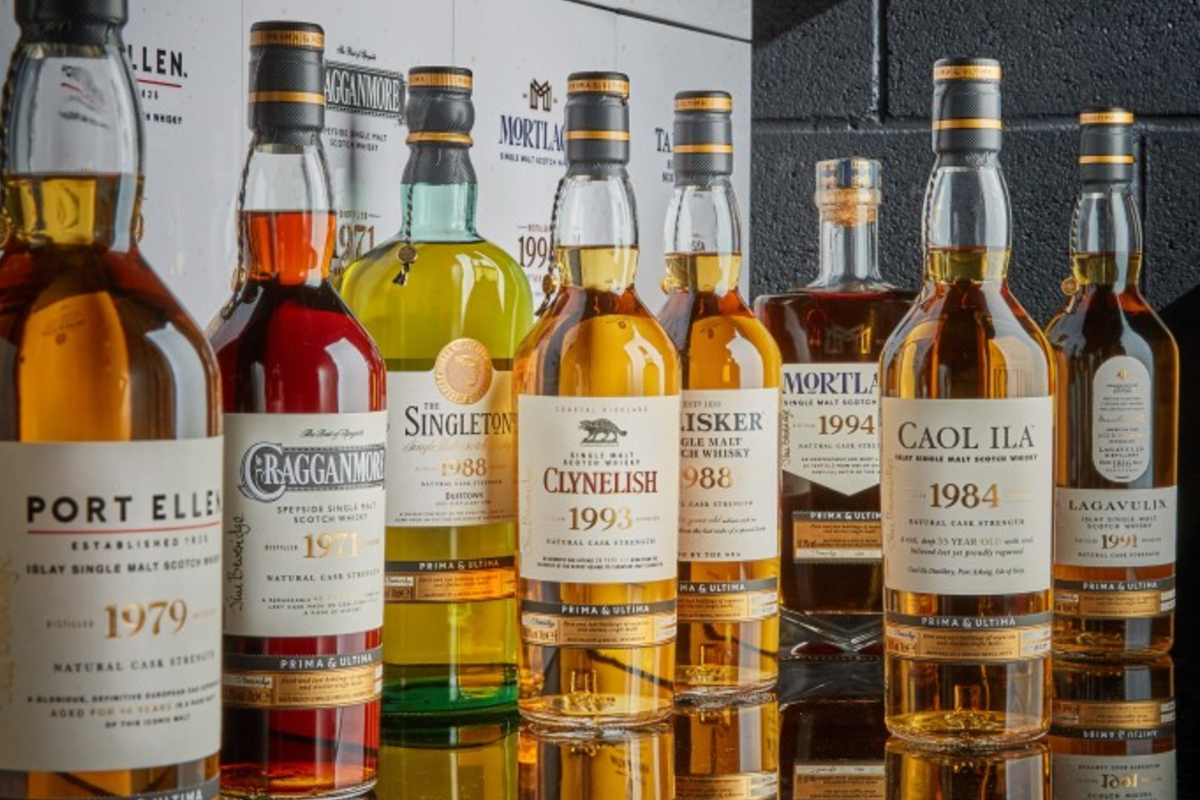 For many of the world’s billionaires, 2020 has been the year their wealth has grown. But for those of us who don’t have 10 figures next to our names, now could be a good time for smart luxury investments.

While the pandemic has disrupted many markets, there are still a few niche sectors proving to have worthy assets.

As the world moved online, some luxury fields such as coloured diamonds struggled, resulting in drops in trading.

“The underpinnings of the market look stronger as we head into the final quarter of 2020 – typically the most buoyant trading period of the year,” – Andy Simpson

However, some asset classes that were already accustomed to online auctions thrived. One of the investment winners are handbags – up 20% in 12 months, landing the indulgent category at the top of the Knight Frank Luxury Investment Index.

Knight Frank published The Wealth Report 2021, which revealed the winners and losers of luxury investment assets.

Despite the global downturn, whisky and wine have continued to show reasonable gains throughout the past year.

Nick Martin of Wine Owners told Knight Frank there has been a broadening of interest in the fine wine secondary market, which has assisted prices.

“Activity is in both ends of the spectrum – those markets driven by scarcity and those markets led by volume such as vintage Champagne, where demand exceeds supply,” he said. “But the 2020 growth is unlike that seen following Lehmann in 2008.

“This is not about a flight to tangible assets, as investors who were in the markets in the spring will have seen a much stronger return than wine, especially in the tech, healthcare and sustainability sectors.”

Andy Simpson of Rare Whisky 101 explained that bottles over £5,000 have seen elements of stress.

“The underpinnings of the market look stronger as we head into the final quarter of 2020 – typically the most buoyant trading period of the year,” he told Knight Frank.

From the Bugatti Type 59, which sold for US$12.7 million, to the 1971 Lamborghini Miura P400 SV Speciale that fetched US$4.3 million, the global health crisis hasn’t entirely slowed the classic car market.

While a number of highly anticipated car auctions were postponed, cancelled or downsized resulting in a levelling-off period for the industry, there has been a number of deals made.

“In terms of prices, you could probably say the market has plateaued for now,” Dietrich Hatlapa of HAGI told Knight Frank. “A lot of dealers have been very happy and there has been a fair amount of peer to peer activity.

“In times like these, cars do represent a degree of freedom. It is nice to be able to jump in your car and just go for a drive without worrying about the pandemic.”

One of the luxury assets drastically impacted by the pandemic is art.

The global art market was valued at US$64.12 billion in 2019, however analyst Clare McAndrew found gallery sales have dropped by 36% in the first half of the 2020 compared to the same period the year prior.

Sales at Sotheby’s, Christie’s and Phillips plummeted by US$2.8 billion in the first half of the year, according to Art Tactic.

However, there has been a rise in online auctions, which have generated US$400 million more to the end of September than during the whole of 2019.