Ultra-rare blue diamonds, limited-edition whisky and bespoke furniture are just some of the luxury commodities you should be putting your savings towards. 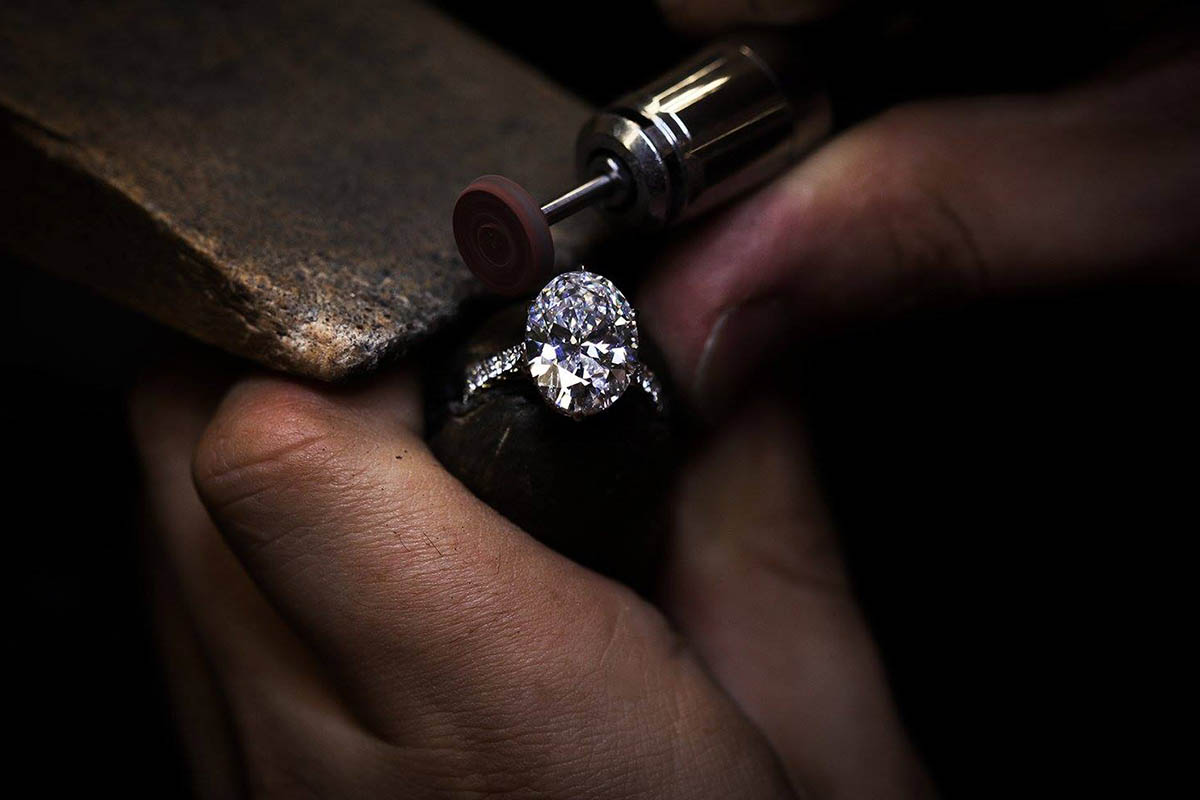 When you think of investments, property usually springs to mind. But Knight Frank Luxury Investment Index reveals there is much more to investing than a substantial portfolio of brick and mortar assets.

During an intimate showcase, a small number of guests were given an exclusive glimpse of the prestigious Crown Residence showroom – a taste of what’s to come when the multi-billion-dollar development is completed in 2021.

As One Barangaroo was being built within not-so-distant view, luxury investment assets leaders shared their insights into the best investments with the highest financial gains.

Growing an incredible 100% in the past decade, jewellery has proven to be a popular way for high net worth income earners to spend the money.

“Diamonds, jewellery and property are all good for long-term investments,” says Sarah Orfanos Vant, Director of Brand and Partnerships at Fairfax & Roberts. “Other advantages of jewellery, specifically diamonds, is there’s no maintenance fee.

“It’s really portable so it’s the highest size to value ratio natural resource – if you ever wanted to transport A$7 million you could do that in a handful in your pocket.”

But not just any sparkly gem is worth your hard-earned cash.

Argyle Pink Diamonds are among the rarest of diamonds in the world, and with the Argyle Diamond Mine, which produces more than 90% of the world’s supply in Western Australia, set to close in 2021, the rose-hued diamonds are set to become even more sought after.

“In the past decade, they’ve increased by 105% annually and they’re generally valued at 20 to 30 times above normal white diamonds,” Sarah explains.

For those after something even more exceptional, red or blue diamonds are worth their weight in gold and then some. 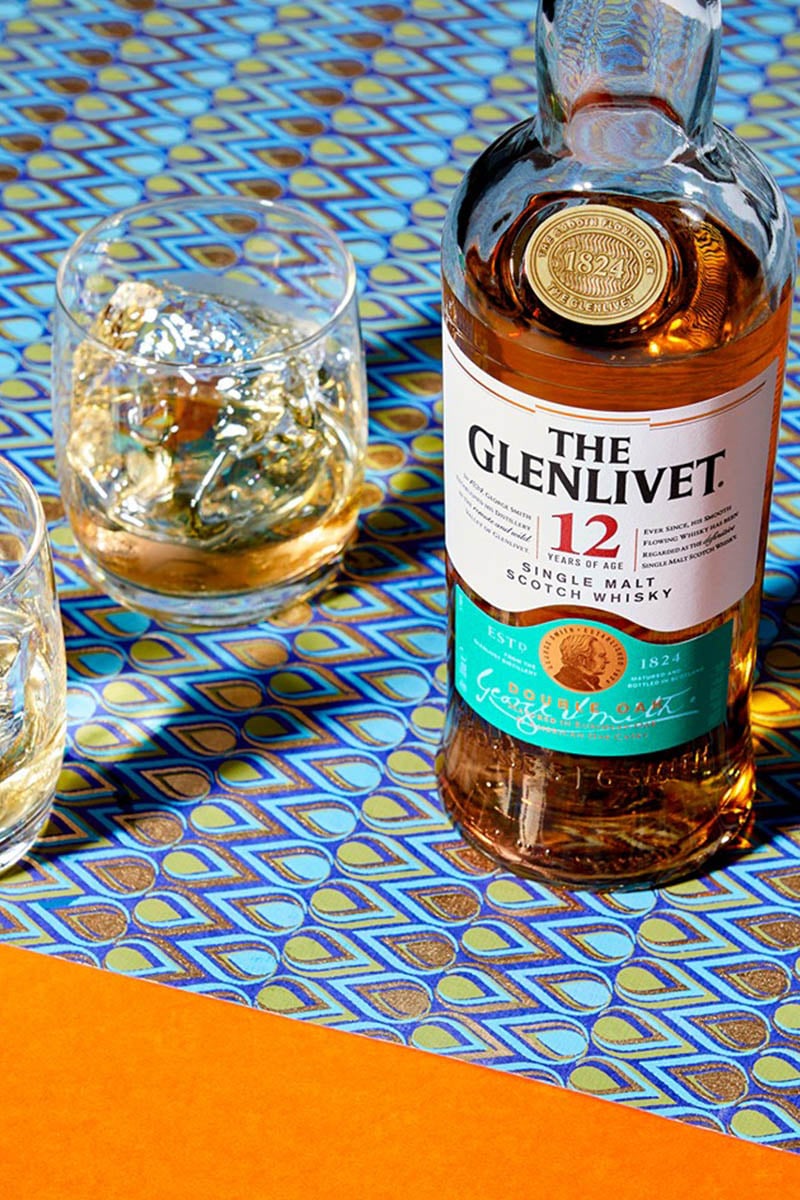 “I don’t mean sapphires, I mean actual diamonds that are blue or red,” Sarah says. “In fact, blue diamonds are so rare that you could be a jeweller your whole life and never see one.

“The colour diamond association states that only one natural blue diamond can be found for every 100 Picasso paintings up for auction.”

For those more partial to liquid gold than to precious jewels, rare whisky has grown 540% in the past decade, and 23% in the past year alone.

Glenlivet brand ambassador Maddie Gold says investing in a golden drop that combines both rarity and age is the key to ultimate financial return.

“This year we saw exports grow by 7.8% in Scotch whisky, which took the total value of the Scotch whisky export industry to A$8.9 billion,” Maddie explains. “To put that in context, Scotland, a country of around five million people, were exporting 41 bottles of whisky every single second last year.

“We produce 21 million litres of unique spirit every year, and it all gets laid down into casks for future whisky lovers to enjoy.”

While limited-edition drops are a highly sought-after commodity, it’s the story behind each bottle that really adds to making it a worthy investment.

“Scotland, a country of around five million people, were exporting 41 bottles of whisky every single second last year,” – Maddie Gold

“Laid down by the Captain in 1964, the Winchester Collection is the last whisky that was ever distilled by the Smith family,” Maddie says. “Not only is it a tangible link to our distillery and our founding family and to history in general, that whisky has lived through the moon landing, the fall of the Berlin Wall, the Beatles, the death of Elvis, the birth of the mobile phone and the internet – all while resting in its American Oak cask.

“It’s so special, there’s only about 100 bottles of this whisky, which just makes it completely priceless.”

Whisky isn’t the only liquid gold that has recorded exceptional performance, with wine increasing by 142% in the past 10 years.

Exquisite bottles of wine from Bordeaux, Champagne and Burgundy are widely considered the greatest wine regions while Penfolds is one of Australia’s most prestigious wines. 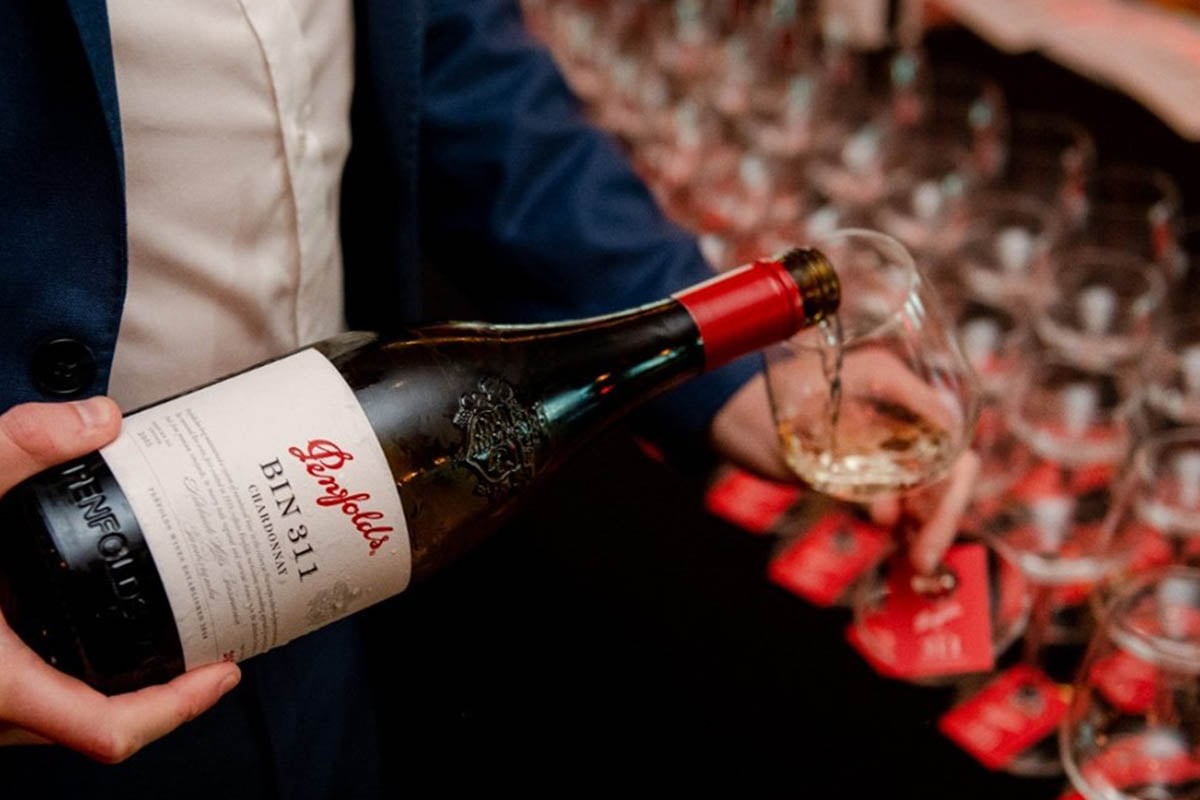 “There are some things that are just so miniscule that everyone really just must have it,” Crown General Manger Beverage Chris Crawford says. “The types of wines people aspire to are extremely rare – we’re talking about 1% of total production.

“When you’re buying things for the cellar, it’s all about balance.”

Worthy investments don’t stop there. Art recorded 146% growth in the past 10 years while furniture has had an upturn where it has increased 1% in the past 12 months.

“When it comes down to it, when you’re buying art, you need to find out what you don’t like and what you do love,” she says. “It’s a long-term investment; five to eight years.”

Much like art, bespoke hand-crafted furniture is a personal purchase for high net worth investors.

“There has been a resurgence of interest in bespoke and handmade products, something that hasn’t come out of a catalogue and something that has a story attached,” VAN TUIL founder and designer Scott van Tuil says. “Furniture is an intensely personal thing – it’s something that holds you in the form of a chair, or you sleep on it every night, or it holds your dearest possessions.

“It’s not just for their lives now; it becomes an heirloom, a legacy piece.”