One Sydney Harbour is set to be one of the premiere residential high-rises in Australia and its second of three luxury towers is now open for public interest with prices starting from over A$2 million. 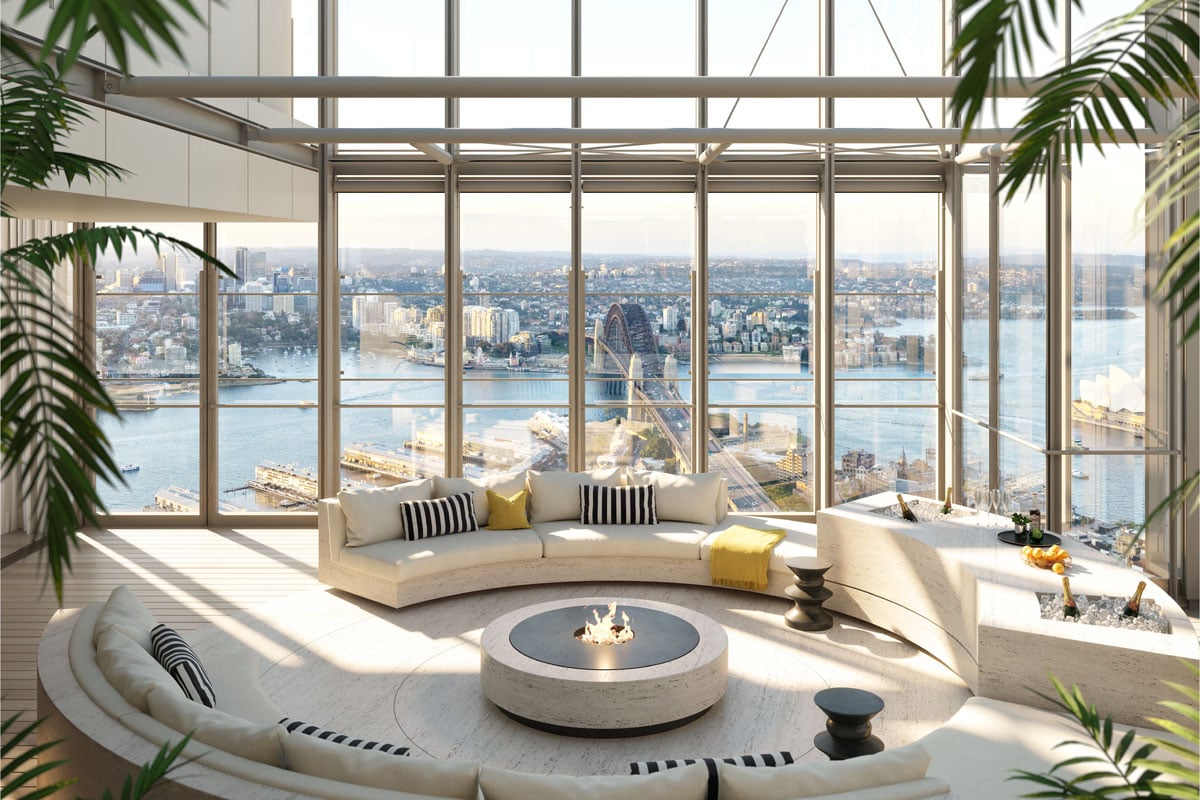 Look out the window of a plane landing in Sydney and it’s likely you’ll be graced with the view of sunlit turquoise waters, the iconic Harbour Bridge, Opera House and lush surrounding parklands of the CBD. Now imagine that as your daily view from the living room.

That’s what One Sydney Harbour is spruiking with the 235-metre-tall Residences Two tower spanning 322 homes across 68 levels in the heart of the city’s glitzy Barangaroo precinct. Lendlease, the property’s developer, has now opened the doors to the public to register their interest after the conclusion of its exclusive off-market sales campaign.

When complete, One Sydney Harbour will make full use of its status and location with the help of powerhouse designers – Pritzker Prize-winning architect Renzo Piano, State of Craft’s Daniel Goldberg and Darling Associates’ Chris Darling – all looking after the building’s breathtaking aesthetics, inside and out.

Even before this announcement, One Sydney Harbour already boasted some of the most impressive records in residential property. This included the crown for Australia’s most expensive residence, the Residences One penthouse, having sold for over A$140 million to a mystery buyer. While the project has been offered almost exclusively off market in the past, sales haven’t waned even in the face of a global pandemic and low confidence in the local apartment sector. Italian architect Renzo Piano isn’t one to shy away from standing out for all the right reasons. From designing The Shard in London to the Maison Hermès building in Tokyo, Piano’s talents now grace all three towers of One Sydney Harbour as it aims to mimic a crystal suspended between the sky and water while reflecting the sunlight, iconic harbour and city lights.

“Every place has a story to tell. In this case it’s about making something that tells the essence of this city,” explained the Chair and Founding Partner of Renzo Piano Building Workshop. “The sense of transparency, sense of light, that’s why we immediately started to think about these buildings as being like crystals, playing one to the other. When you go down you find yourself in a beautiful green area in front of the water.”

The interior will follow a similar trajectory with the finest appointment to detail and curation handled by two distinguished names. There are three interior finish schemes, ranging from the Luxury and Signature schemes designed by State of Craft’s Daniel Goldberg, to the Harbour Collection designed by the Darling Associates team based in London.

“Our inspiration was drawn from the moment the harbour meets the horizon. By emphasising the horizons in our design, we have created beautiful, calm space,” said Chris Darling, Managing Director at Darling Associates.

Daniel Goldberg – who has designed some of the world’s most iconic super-prime residences and lavish private homes echoed these sentiments.

“For us, luxury is in the beauty of nature and displaying the grain in the timber, the veining of the marble or granite. I think a lot of it is about responding to the site, making it specific to the climate, the context, the architecture,” said the Founder and Creative Director of State of Craft. 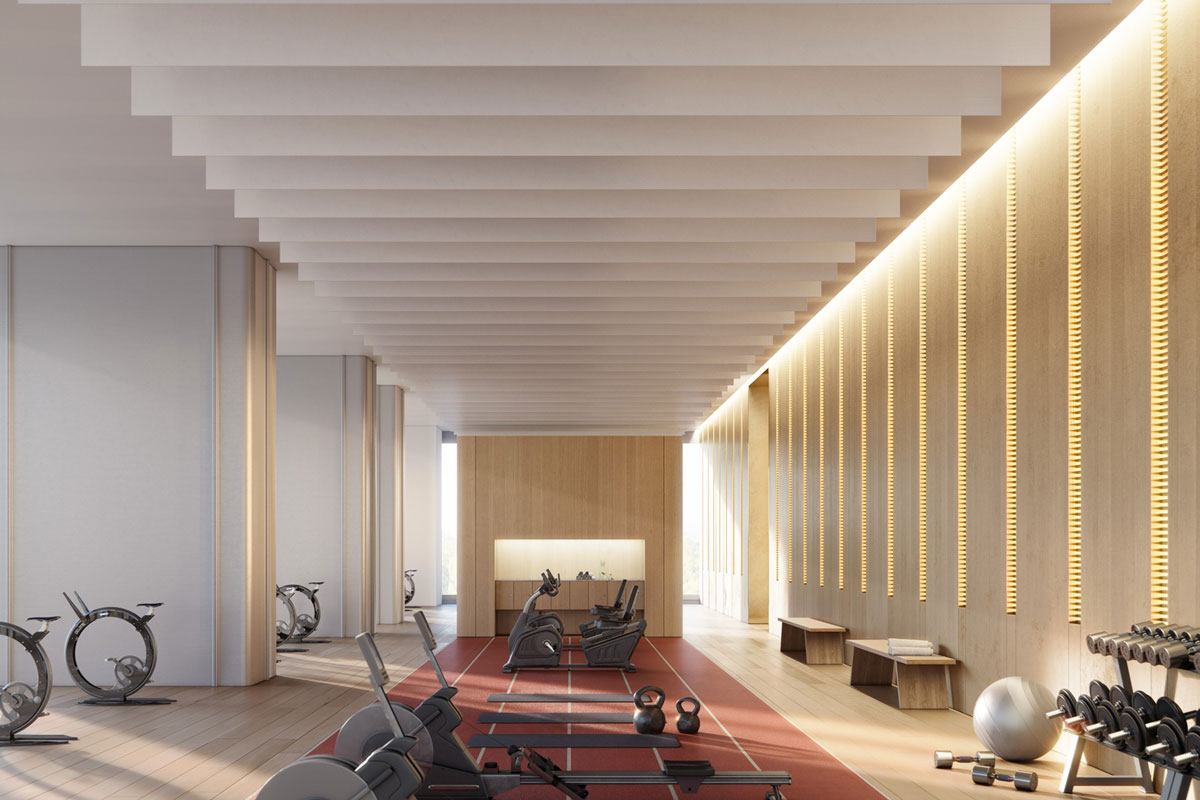 The world-class design appointments won’t just be contained within the living quarters. One Sydney Harbour will also offer world-class amenities including a Residents Lounge, jacuzzi, steam room and sauna alongside internal and external pools. There’s also a private dining room serviced by a commercial kitchen, billiards and wine room, gym, Pilates, yoga and treatment rooms. All of these features are accessible to all residents via special link bridges set between Residences One and Residences Two.

Ben Christie, Head of Residential at Lendlease, explained that One Sydney Harbour will continue to set the benchmark as Australia’s most exclusive residential address.

“We have accelerated the on-market launch of Residences Two and sales to date are going very well, owing to high levels of demand from locally based owner occupiers who recognise the uniqueness of this offering as a once-in-a-generation opportunity,” he shared.

“Pleasingly, we are also seeing high levels of interest from both customer referrals and repeat purchasers who know Lendlease will deliver an exceptional product and a customer-centric experience at One Sydney Harbour.

When it is officially complete, One Sydney Harbour will boast a six-star rating by The Green Building Council of Australia’s Green Star system. It will also take full advantage of Barangaroo’s 86 retailers, including some of Sydney’s most prestigious waterfront dining precincts.

The One Sydney Harbour display suite is now open for viewing by appointment only.