The world’s most valuable whisky collection can be yours for US$4.8 million

Your love affair with the world's most coveted bottles of liquid gold begins here. 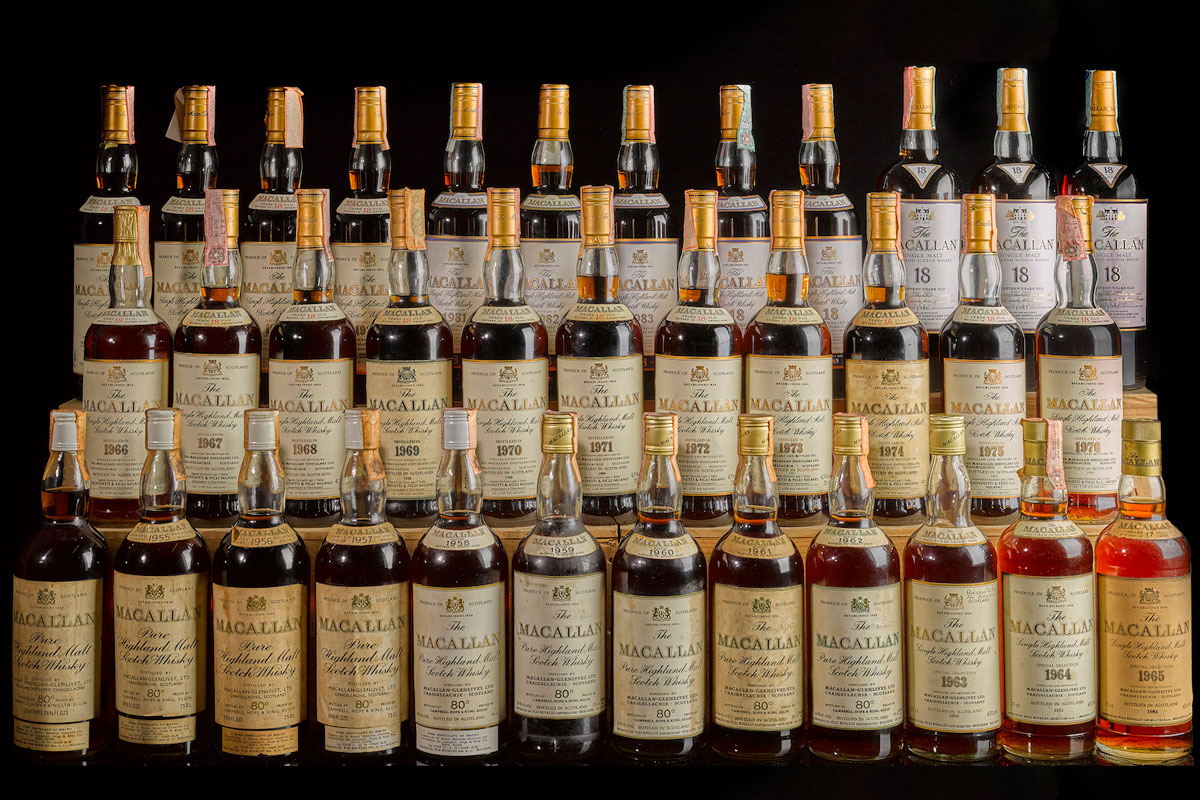 Think your investment in a bottle of rare Irish bottle was the most expensive whisky you’ve encountered? Think again. Luxury auction house Sotheby’s recently announced the sale of the “ultimate whisky collection” which consists of 467 bottles and nine casks of the world’s most sought-after liquid gold.

The collection’s highlight will be led by a single bottle of The Macallan 1926 60 Years Old, which is expected to fetch anywhere between US$430,325 and US$553,275. Beyond that coveted bottle the collection – which hails from a single collector (also dubbed the ‘Ultimate Whisky Collector’) – will also comprise of other Scotch whiskies from The Macallan with a combined estimated value of over US$2.7 million. Buyers who are after something a bit different from The Macallan can sample other notable bottles like the Balvenie 50-year-old 1937, Glenfiddich 50-year-old (first and second releases) and Glenfiddich 64-year-old 1937.

Sotheby’s spirits specialist Jonny Fowle said that this collection comprises of the most comprehensive catalogue of whisky ever to be offered by a single owner in a single auction. 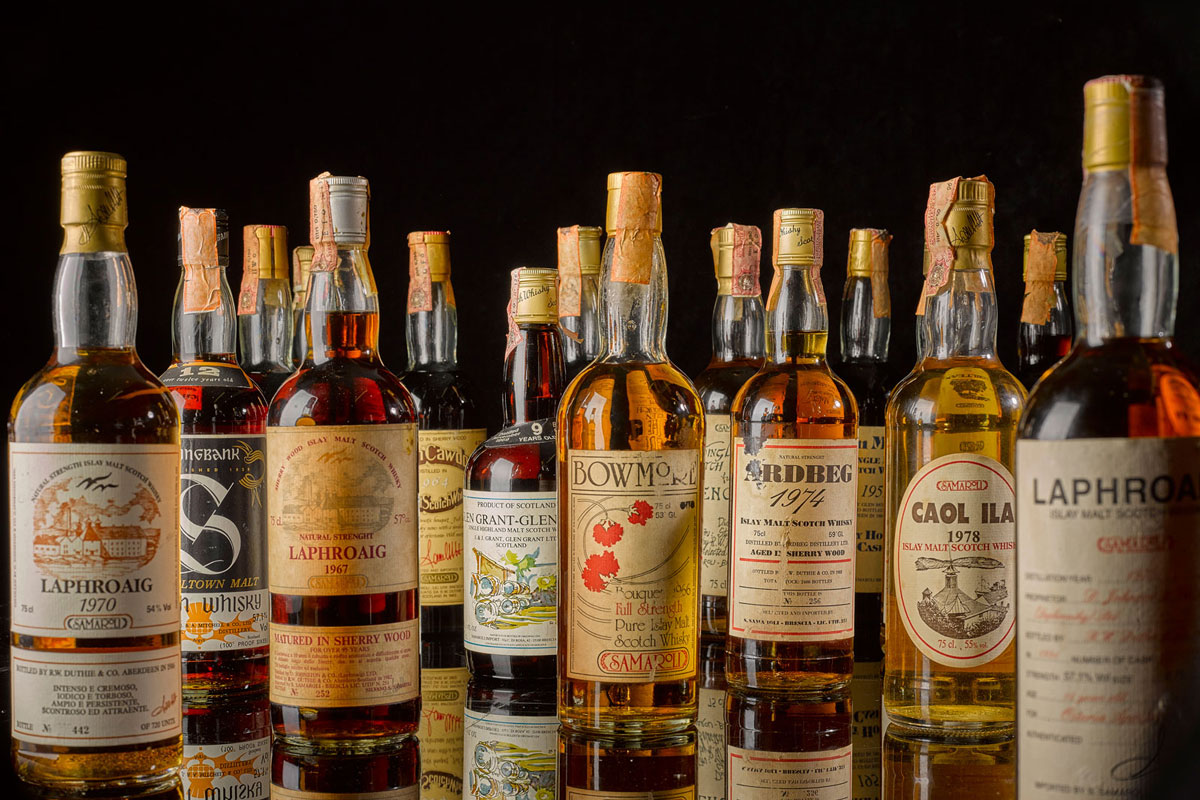 “Not only is it a joy to be able to present some of the most sought-after bottlings such as The Macallan 1926 60 years old and the Springbank 1919 50-year-old, as well as such rarities as bottle number one of the Bowmore 54-year-old (of which only 12 were released), above all it is extraordinary to see amongst these iconic bottlings so many expressions that have received the highest critic scores over the years, particularly the Samaroli bottlings of Bowmore and Laphroaig, The Macallan Red Ribbons and all of the Black Bowmores.”

“Whilst collecting whisky can appeal to different people in different ways, it is clear that this collector is a true fan of the liquid within the bottles as well as the bottles themselves,” he added.

“Ultimately, it is the enjoyment and appreciation of whisky that has made this collection what it is.”

The online auction is set to take place on 27 September and will be Sotheby’s first spirits offering from a single owner. The event will culminate in a live auction on 24 October at Olympia in London and is expected to sell for a staggering US$4.8 million.

Those who are keen to get their hands on the rarest and most expensive whisky collection on the market to date can register their interest over at Sotheby’s now.