A gift fit for royalty: The Dalmore King Alexander III

Steeped in tradition, The Dalmore King Alexander III is the world’s first single malt whisky with a six-cask finish. 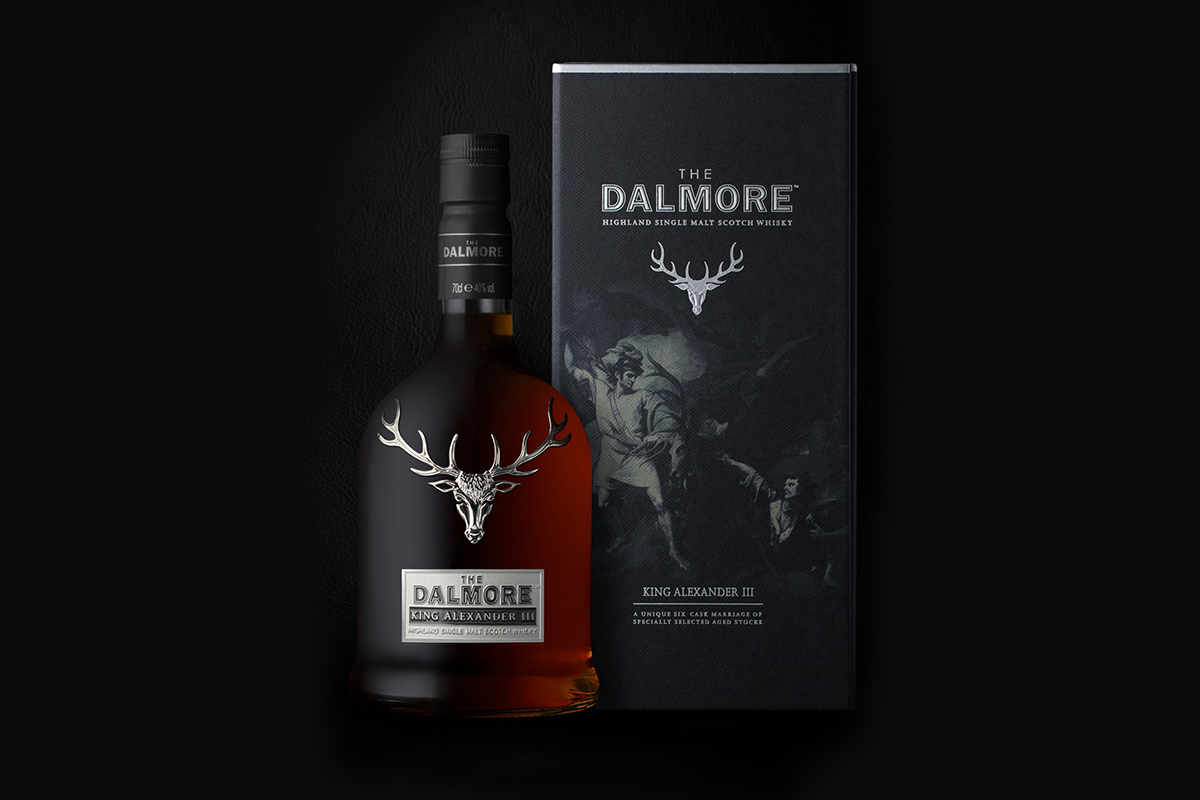 Over the last 180 years, The Dalmore has set the highest standards in whisky craftsmanship.

The brand’s heritage dates back to 1263, when Colin Fitzgerald, Chief of Clan Mackenzie, saved King Alexander III from being attacked by a stag during a hunting expedition.

As thanks, the King granted the lands of Kintail to Colin and bestowed the honour of bearing a stag’s head to the Mackenzies.

When Mackenzie decedents took ownership of The Dalmore distillery on the banks of the Cromarty Firth in Scotland in 1867, they thought it fitting to embellish the prized single malt whisky with their fabled stag emblem.

The crown jewel in The Dalmore’s Principal Collection, King Alexander III is the result of a remarkable six-cask marriage of specially selected aged stocks. 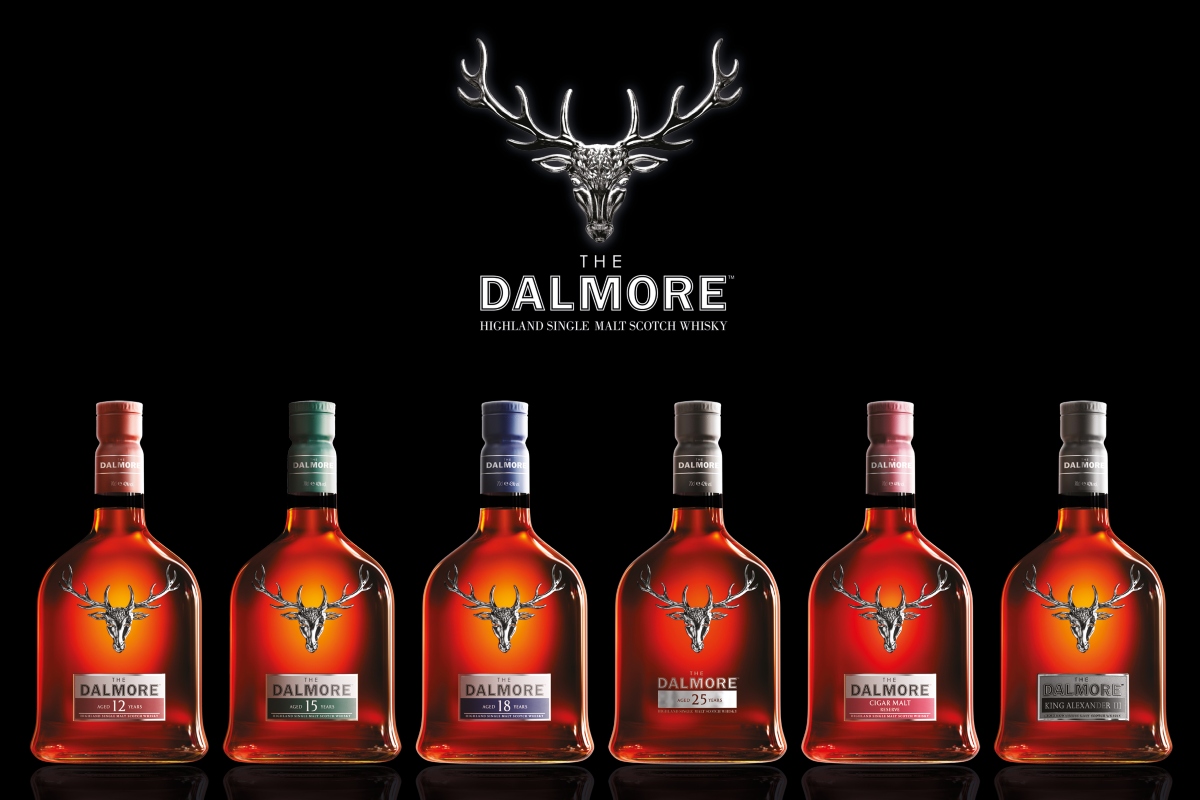 Boasting a rich and enticing flavour profile, this dram is the perfect Christmas gift for a discerning whisky drinker who holds an appreciation for tradition and distilling techniques.

Finally, the whisky is brought back together in an in-situ cask to harmonise the flavours before the magic moment of bottling.

On the nose, the whisky reveals notes of red berry fruits, fresh flowers and passionfruit. On the palate are hints of citrus zest, vanilla pod, crème caramel and crushed almonds, with finishing notes of sweet cinnamon, nutmeg and ginger. 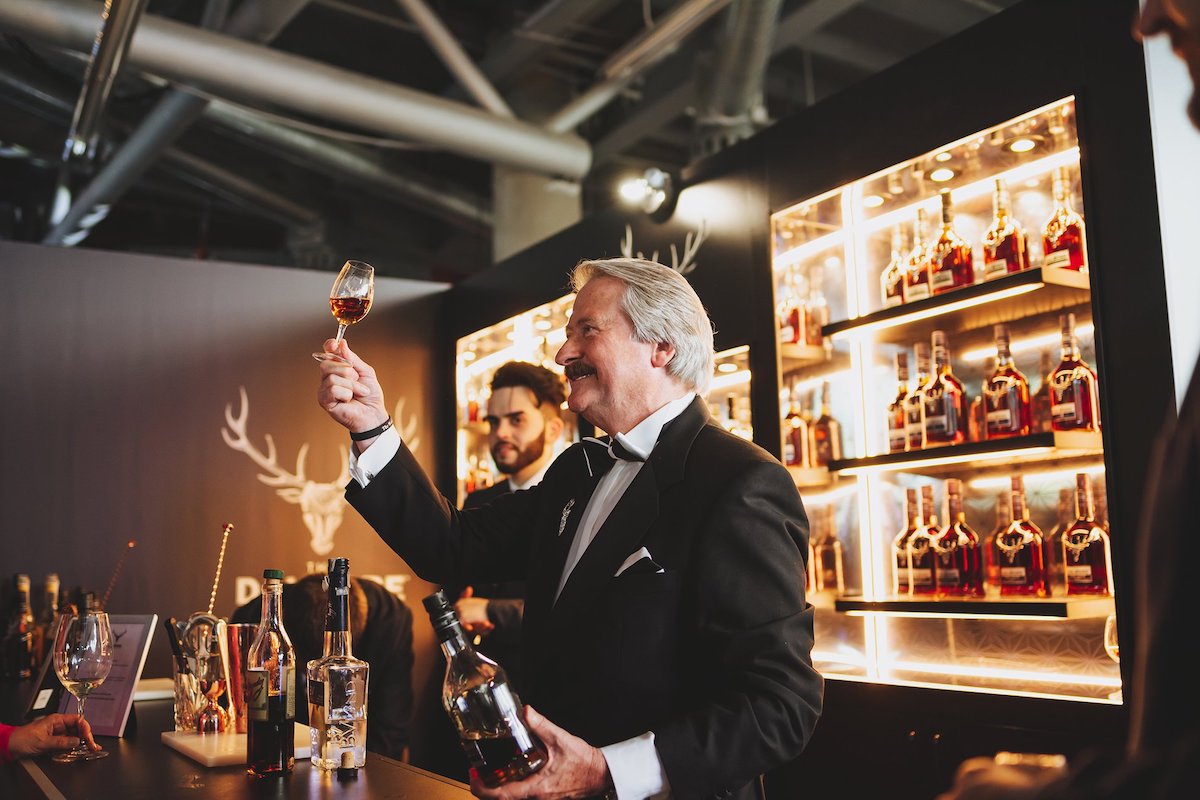 “This pioneering expression is truly a fitting reward for those with the courage to stand apart and make a difference,” says Richard Paterson, The Dalmore Master Distiller.

A fourth generation Master Distiller and an innovator in the art of multi-cask curation, Richard has been the driving force behind The Dalmore for five decades.

Inspired by the company’s founder, Alexander Matheson, he continues to push the boundaries of what’s possible in whisky production.

Joining the King Alexander III in The Dalmore’s Principal Collection is the 12YO, 15YO, 18YO, 25YO, Port Wood Reserve, and Cigar Malt Reserve.

The embodiment of brave creativity and a lifetime’s experience, The Dalmore King Alexander III is a truly noble whisky deserving of a place in your collection – or at least on your Christmas list.