The Duchess: a royal refresher without the hangover

The thriving market of no- and low-alcoholic ('nolo') beverages has welcomed another player to the scene: The Duchess. The South African business is blending wellness with sophistication as it continues to grow its footprint. 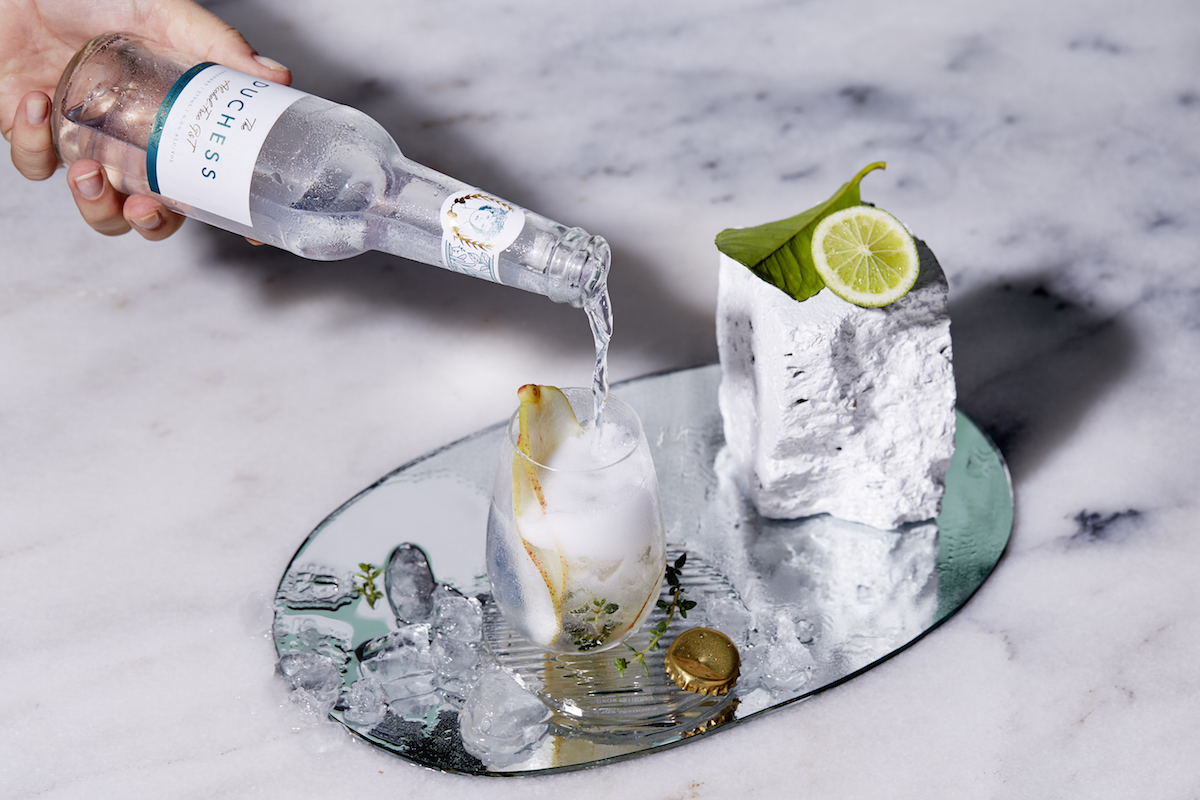 From craft beer to vegan wines, consumers are changing their focus once again and the demand now calls for an even healthier alternative: ‘nolo’ aka no- and low-alcoholic beverages.

The nolo trend, driven by 18- to 24-year-olds drinking less alcohol or switching to no- or low-alcohol substitutes, is forecast to be UK’s most influential beverage movement for 2020, according to the annual British craft beer report.

The research, published by small brewers’ trade body the Society of Independent Brewers, highlights that there has been a 30% jump in sales of no- or low-alcohol beers since 2016. The sector has also pushed craft beer from the top slot where it has reigned for the past five years.

Joining the likes of Seedlip is The Duchess, the world’s first low-sugar and alcohol-free gin and tonic RTD, which has been tapping into the global nolo market for the past three years.

“We thought it was going to be a niche market. I don’t think we realised how many people were looking for a non-alcoholic alternative.”

Inus Smuts and Johannes Le Roux, the founders of the business, met while working in advertising. Despite not having experience in the drinks sector, the mutual passion for the product and its potential inspired them to persevere. 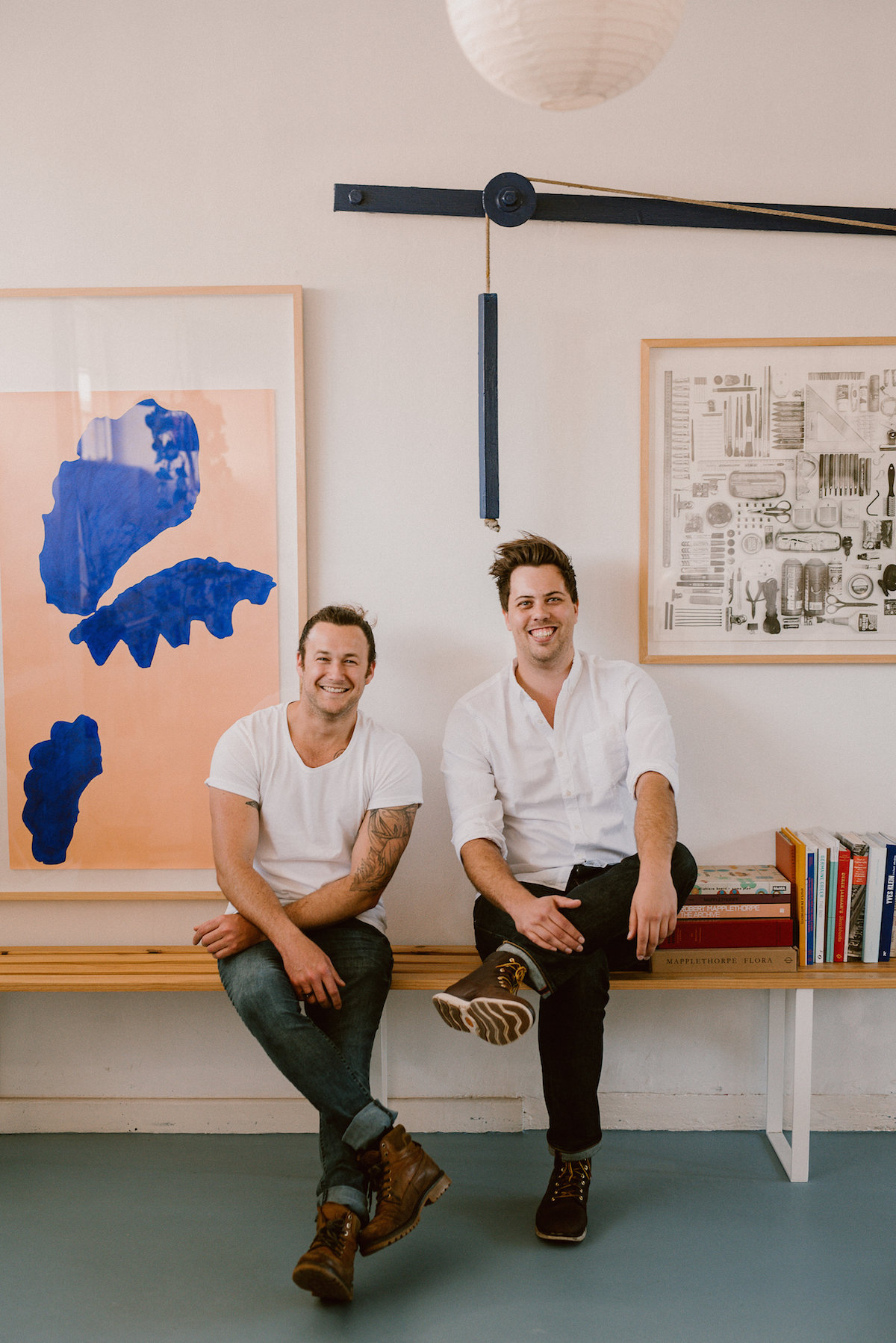 “I have a graphic design background,” says Inus, the Creative Director and Co-Founder. “I’ve always been interested in the way people consume. I think the problem-solving and the psychology behind how people operate are things I enjoy.”

In 2016, the sale of his first company combined with a passion for the drinks industry led Johannes to the Netherlands to see what trends were taking place.

“I spoke to people about what they were drinking and their drinking habits,” says the Co-CEO. “Two major trends came to light. The first was that gin and tonic was exploding at the time. The other was of people trying to drink less.”

When Johannes returned to Cape Town, he wanted to marry these two ideas to create the world’s first alcohol-free gin and tonic.

“I had no idea how you develop a beverage,” Johannes reveals. After multiple unsuccessful attempts at trying to reach Coca-Cola, the duo came across the concept of a flavour house.

“A global flavour house develops every single natural extract of flavour from strawberry, to juniper and gin extract.

“We worked with them to develop our idea of a gin and tonic. We mixed the tonic component with the juniper extract and what you get is a London dry gin and tonic taste.”

Johannes explains that during this time, the market was beginning to feel saturated with craft gins. Therefore, he didn’t stop there.

“I realised that my aunt had, in the previous year, given me these botanical extracts that she’s been making in her garage for the past few years,” he reflects.

“I added a few drops of the botanical extracts, which contained cloves, cardamom and star anise, and that made all the difference. We came up with a botanically infused gin extract and tonic mix that made our first The Duchess.”

Once the taste part of The Duchess was complete, next came the packaging. Inus had a mission to ensure the drink looked and felt like an adult drink.

The goal was that when people were in a social setting, the bottle design should reflect a well-rounded and well-crafted beverage; nothing less in quality than its alcoholic counterparts. 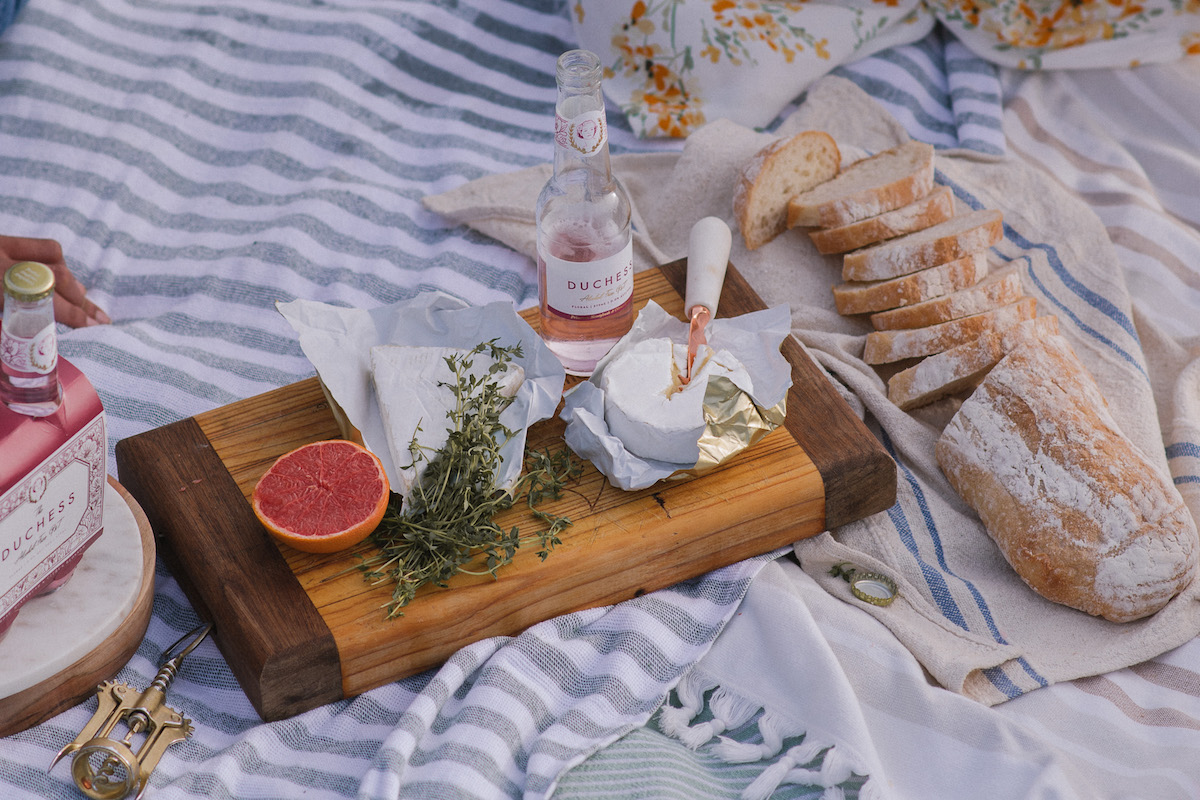 “In the beginning, people would pick it off the shelf thinking it was alcoholic because of its packaging,” Inus says. “We thought it was going to be a niche market. I don’t think we realised how many people were looking for a non-alcoholic alternative. The word spread quickly.”

“Young people are conscious of history and are more cautious about alcohol.”

Inus and Johannes were surprised by the response. “The first year, our target was about 150,000 units. We ended up selling a million units. That completely blew our minds.”

The founders entered the market at the right time – and they knew it. “We looked at alcohol-free beer in South Africa statistics over the past three years and saw that it grew from 300,000 cases to a million cases in three years,” Johannes says. “That’s almost a 300% increase in sales.”

Over time, like in many other parts of the globe, South Africans have grown to be increasingly health-conscious. Johannes believes that’s a result of the nation’s traditionally unhealthy relationship with alcohol. “Young people are conscious of history and are more cautious about alcohol.”

Initially selling only directly to consumers, friends and family, The Duchess then teamed with an online retailer based in South Africa to accommodate the growing demand. It wasn’t long before the product was selling in Australia, Belgium, the UK and the Netherlands.

The business is now looking to further expand across Europe and Spain, where there is a thriving nolo trend taking place. Johannes adds that The Duchess will be looking at opportunities in the US as well.

“We always wanted The Duchess to be aspirational and elegant,” Inus explains when asked about the story behind the name. 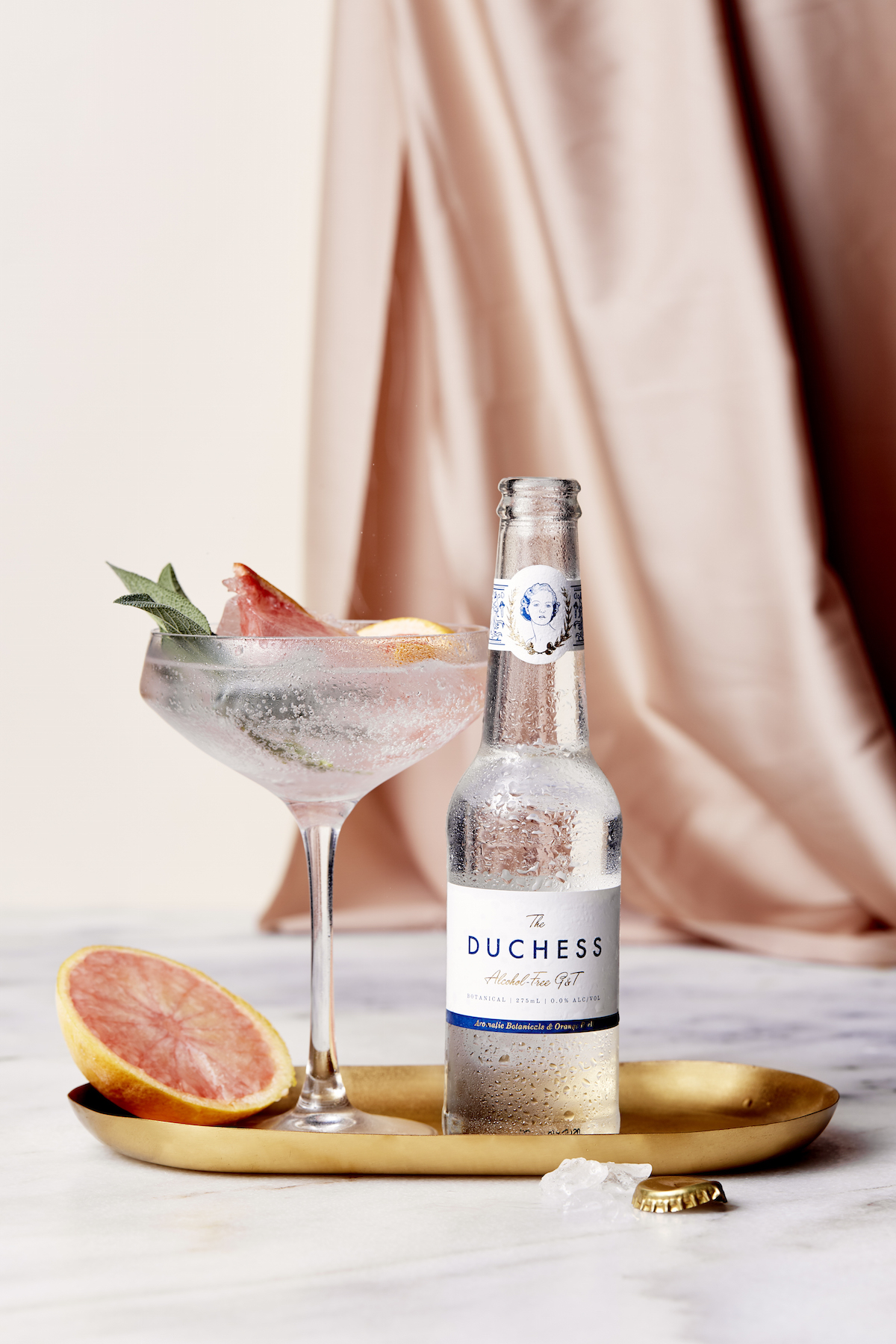 “We had ‘royalty’ written on our brainstorming board. On the other side of the coin, gin is originally from the Netherlands. It’s a Dutch invention that was taken to the UK by Dutch royalty.

“We had the words ‘Dutch’ and ‘royalty’, and The Duchess came from that,” Inus explains.

“We are looking at developing other types of alcohol-free drinks under The Duchess name.”

The next plan is to house multiple other offerings under the name of The Duchess Drinks Company. Like the drinks industry, the business remains in a constant state of change.

“We always wanted The Duchess to be aspirational and elegant.”

“What I enjoy about the drinks industry is the fact that you’ve got a physical product,” Johannes notes.

“I can have The Duchess in my hand and place it in front of somebody, and I can have that direct, instant reaction from them towards a product that I’ve created.

“Another highlight is when I presented the product to Carlos Brito, the CEO of AB InBev at the end of last year,” he continues.

“We got the opportunity to present The Duchess to their growth board, which is the top 20 people in beverages in the world, and receive feedback after they tasted the product. They became partners with us at the end of last year. We’re aligning our strategy together to expand into the non-alcoholic category globally.”

Inus appreciates the positive impact that his product is making – effects that go deeper than simple enjoyment. “Every now and then we get a heartfelt message from a Duchess consumer,” he shares.

“One that says, ‘Thank you so much for developing this. It’s changed the way I interact with alcohol and my relationship with alcohol. It allows me to go into a social setting and be more comfortable.’

“Those one-on-one interactions make you feel that you’re offering something that people value, and that makes a change in their life.”

AB InBev released a statement last year indicating that, by 2025, 20% of its global turnover will be alcohol-free.

“Next year, our goal is to have a Duchess next to every Heineken 0.0% in the world,” Johannes confirms. “But I think from our journey’s perspective, it’s going to be a constant challenge to keep alcohol-free ‘fresh’.

“You’ve had more than 80 years of alcohol advertising showing alcohol to be cool and that drinking alcohol makes you healthy and creates the lifestyle that you want.

“To counter that, it’s going to be quite an interesting marketing challenge over the next five to 10 years. We will need to be able to show an alternative way of thinking and drinking.”