Book club: 9 great reads of 2018 for your summer holidays

Whether you’re relaxing on a yacht or sprawling across golden sand, enjoy the holidays with some of the best books of the year. 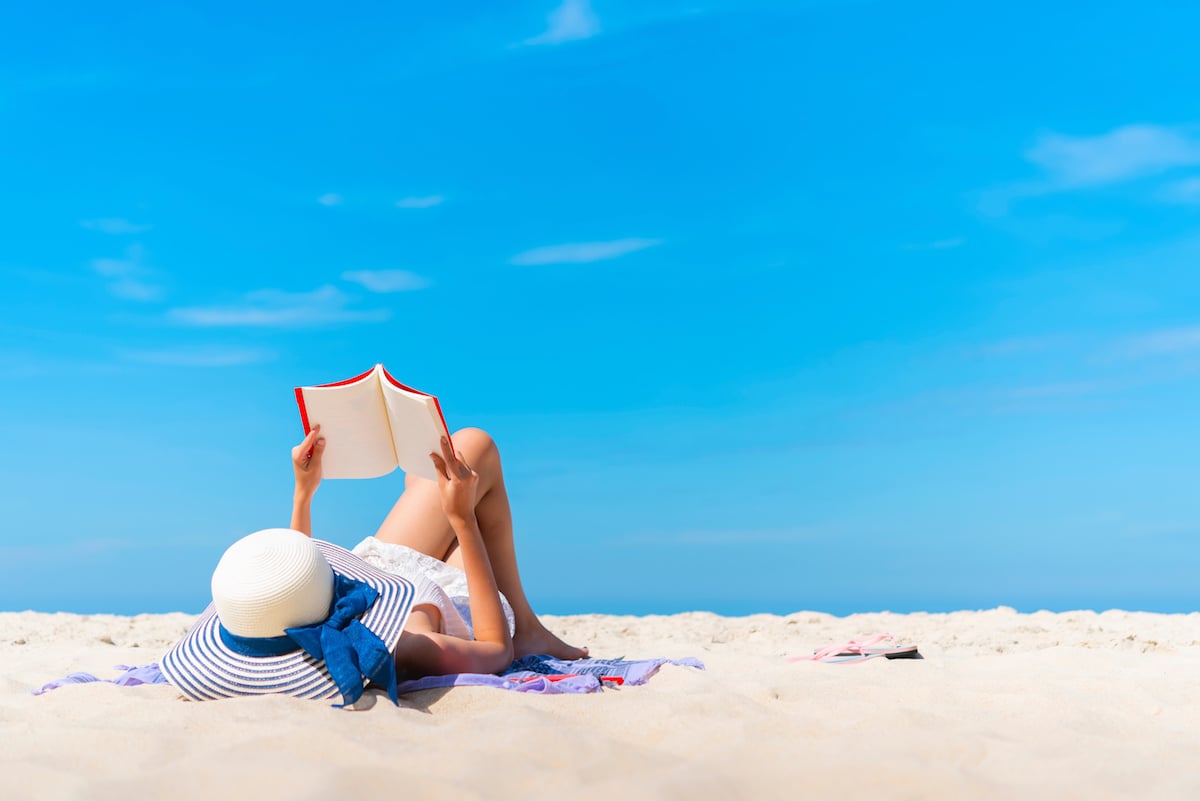 And if those don’t tickle your fancy, here are 3 intriguing business books.