World’s top countries for social progress are led by women 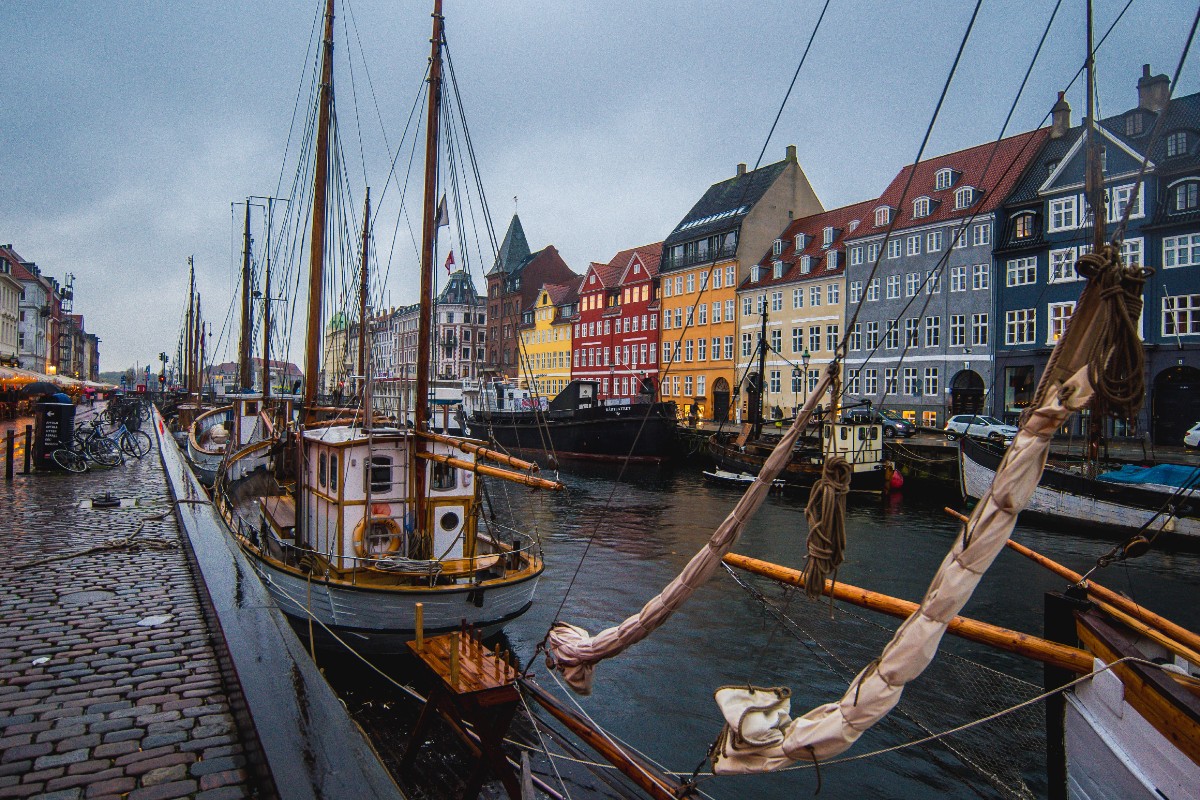 Painting a comprehensive picture of the lives lived by more than seven billion people globally, the leading countries for social progress have been revealed.

Measuring social and environmental performance independent of economic factors alongside traditional measures of success such as GDP, the index found the most progressive nation was Norway – with a score of 92.72.

Interestingly, six of the top 10 nations for this year have female leaders.

“Countries that educate, empower and elect women offer all their citizens the highest levels of wellbeing. When women do well, so does everyone,” Forbes reported.

Additionally, nations were compared to 15 peer countries with similar GDP per capita to provide a more comprehensive measurement.

Once a force to be reckoned with, the US did not rank among the top 10 powerhouse nations. The study found that America’s social progress has declined, landing it in 28th position down from 19th in 2011.

“Most notably, the US continues to backslide, declining both in absolute terms and relative to its wealthy, world-power peers,” the index stated. “It is only one of three countries declining in social progress over the past decade.”

The index found the least performing countries in terms of social progress were South Sudan, Chad, Central African Republic, Eritrea, Somalia, Burundi, Niger, Democratic Republic of Congo, Afghanistan and Guinea, which all scored between 31.06 and 43.41. 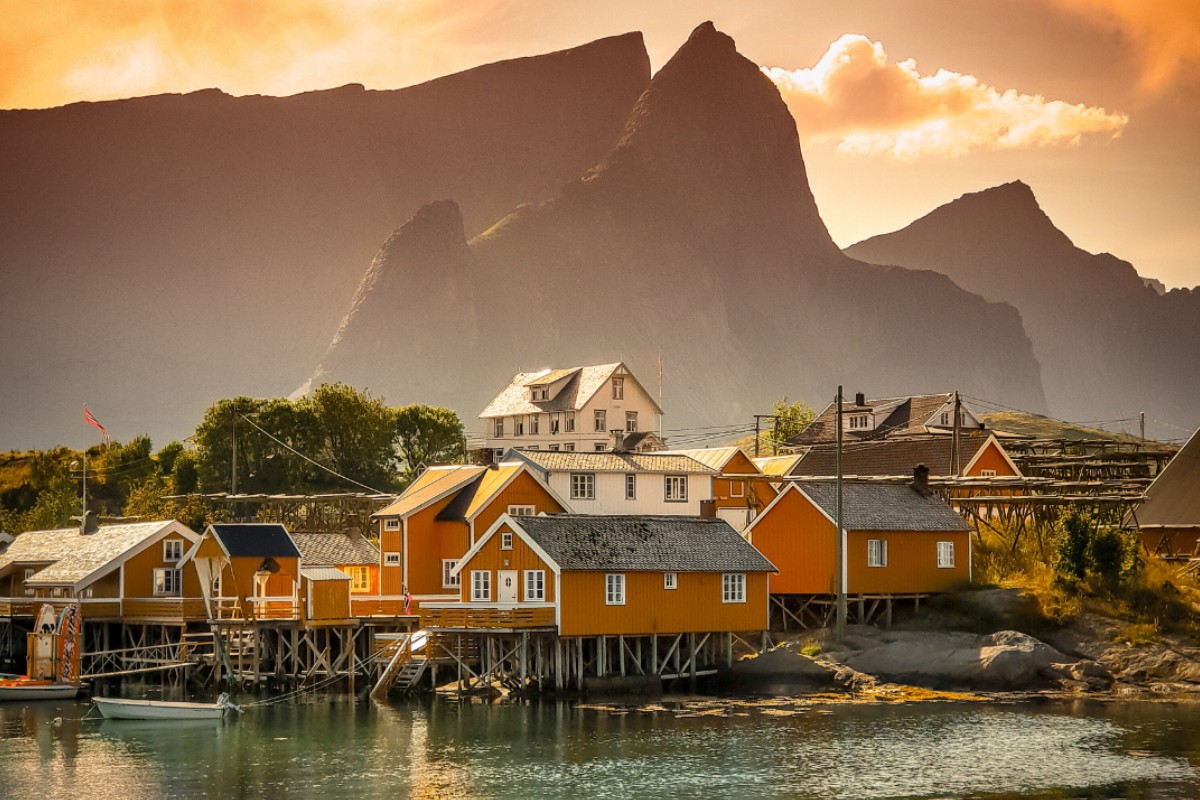 The Scandinavian nation is no stranger to taking out the crowning position in wellbeing appraisals, and it’s no different for the ‘2020 Social Progress Index’.

Leading with a total score of 92.73, Norway performed consistently well in the majority of categories. The world’s second-best nation for social progress is yet another Scandinavian force.

Coming in narrowly behind Norway, Denmark – led by female Prime Minister Mette Frederiksen – landed on the leading list with a total score of 92.11.

Water and sanitation, basic medical care and nutrition, shelter, access to information and communications and access to basic knowledge were the shining stars for Denmark. However, its poorest performing areas included health and wellness, personal safety and environmental quality. 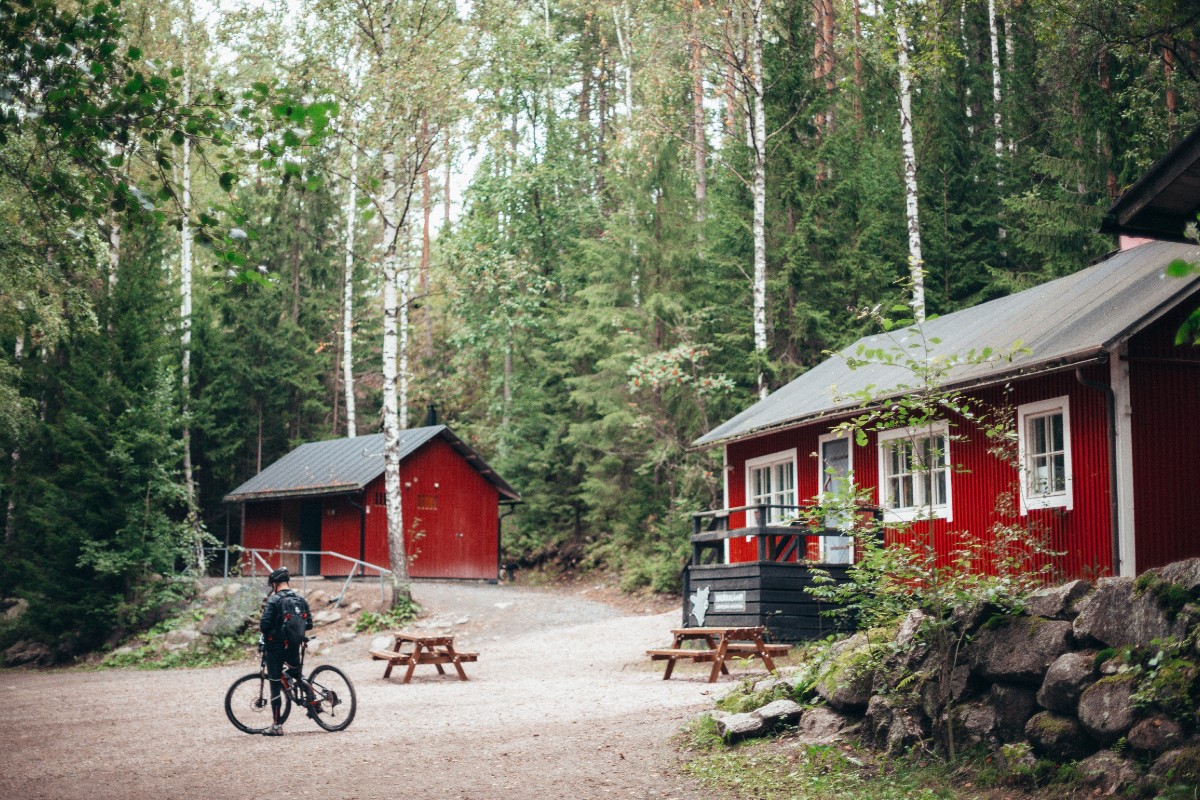 Slightly behind its Scandi peers, Finland landed in third position with a total social progress score of 91.89. 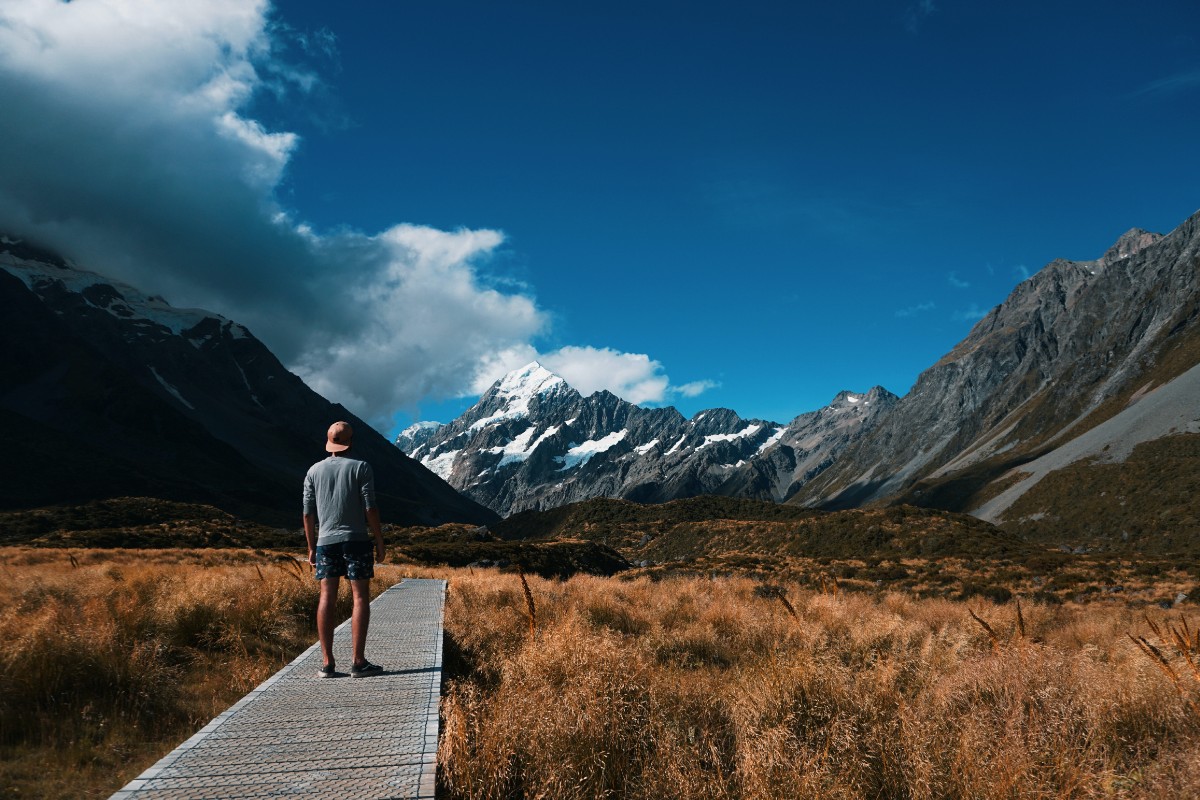 The highest-ranking country not within the Nordics is New Zealand, which ranked fourth with a total score of 91.64.

Just like the other leading nations, the Oceania country is led by a female Prime Minister – Jacinda Ardern – and outperforms its peers in areas including equality of political power by gender.

According to the index, New Zealand’s strength is basic human needs, where it received a total score of 97.22. 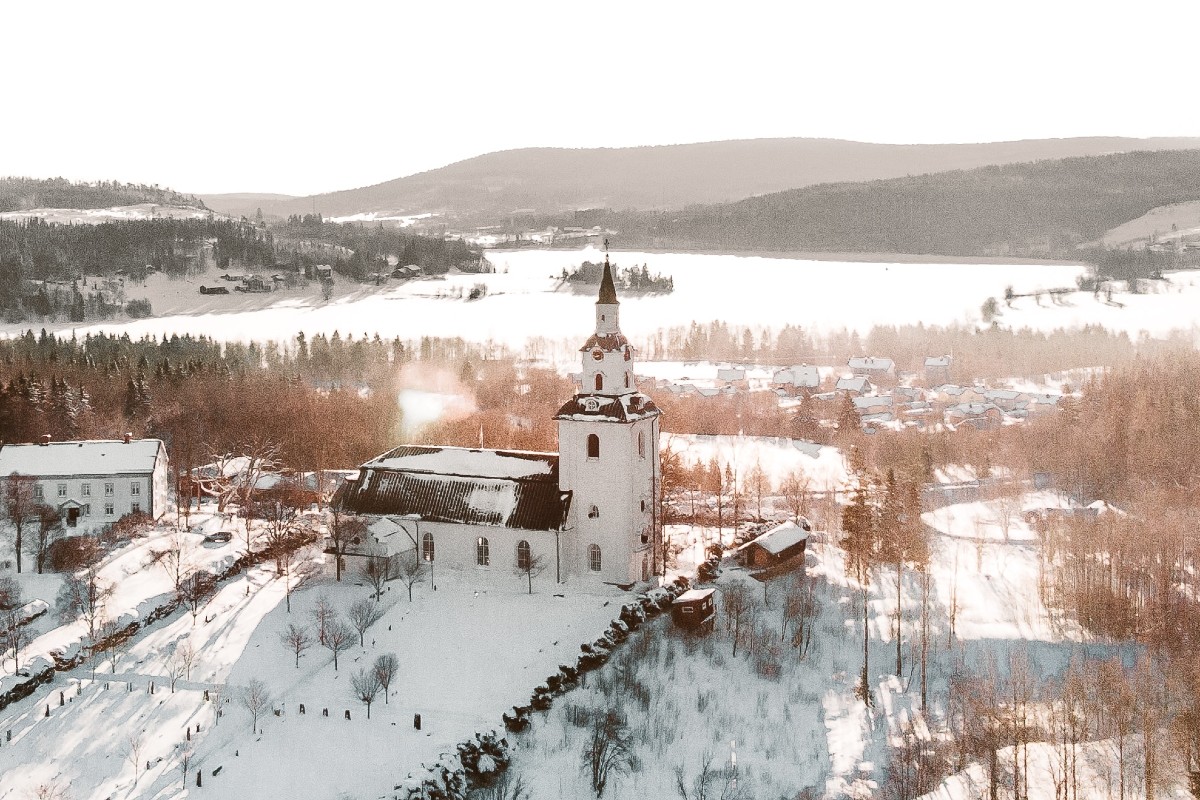 The Northern European country is among the world leaders of social progress.

With a total score of 91.62, Sweden is the first of the top 10 not helmed by a female prime minister.

Across all sectors, the Scandinavian nation fared well, exceeding in comparison to its peers in discrimination and violence against minorities and equality of political power by gender. On the contrary, it underperformed in areas including access to quality education and access to online governance. Nestled among the picturesque mountains of Switzerland is a world of opportunity, according to the index.

The central European nation, which has been led by President Simonetta Sommaruga since the beginning of this year, scored 91.42 overall, with basic human needs its best performing sector.

One of the most consistent countries of the top 10, Switzerland’s strengths were in citable documents and health and wellness whereas its weaker spots included greenhouse gas emissions and biome protection. 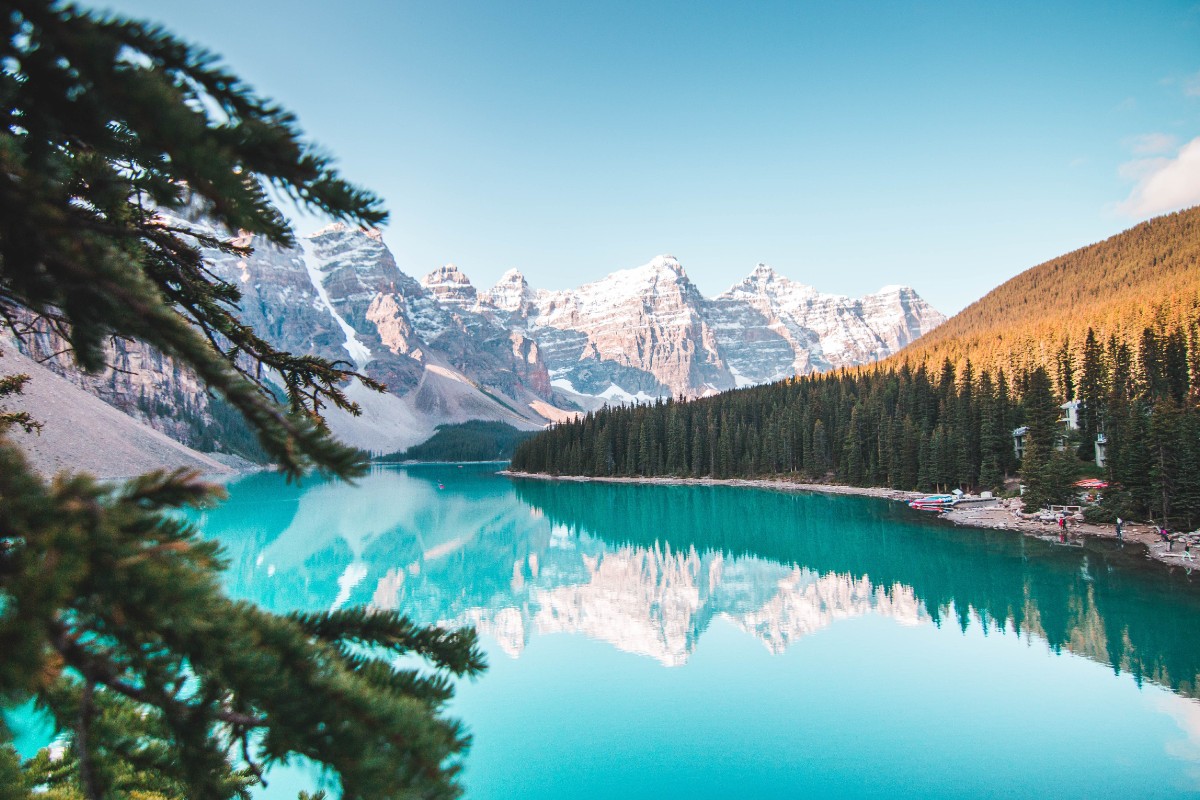 Hitting the list in seventh place is Canada with a score of 91.40.

Its best offerings are within basic human needs where water and sanitation received an almost-perfect score at 99.30. Shelter, access to basic knowledge and personal rights were also among its best assets.

Its lowest scoring components were inclusiveness, environmental quality, and personal freedom and choice. Low perceived criminality and access to tertiary schooling are among the attributes placing Australia among the leading nations.

The country scored 91.29 in the index where its best performing sector was basic human needs, recording a score of 97.25.

In comparison to its peers, child stunting, internet users, greenhouse gas emissions, biome protection and equality of political power by socioeconomic position were places where it underperformed. 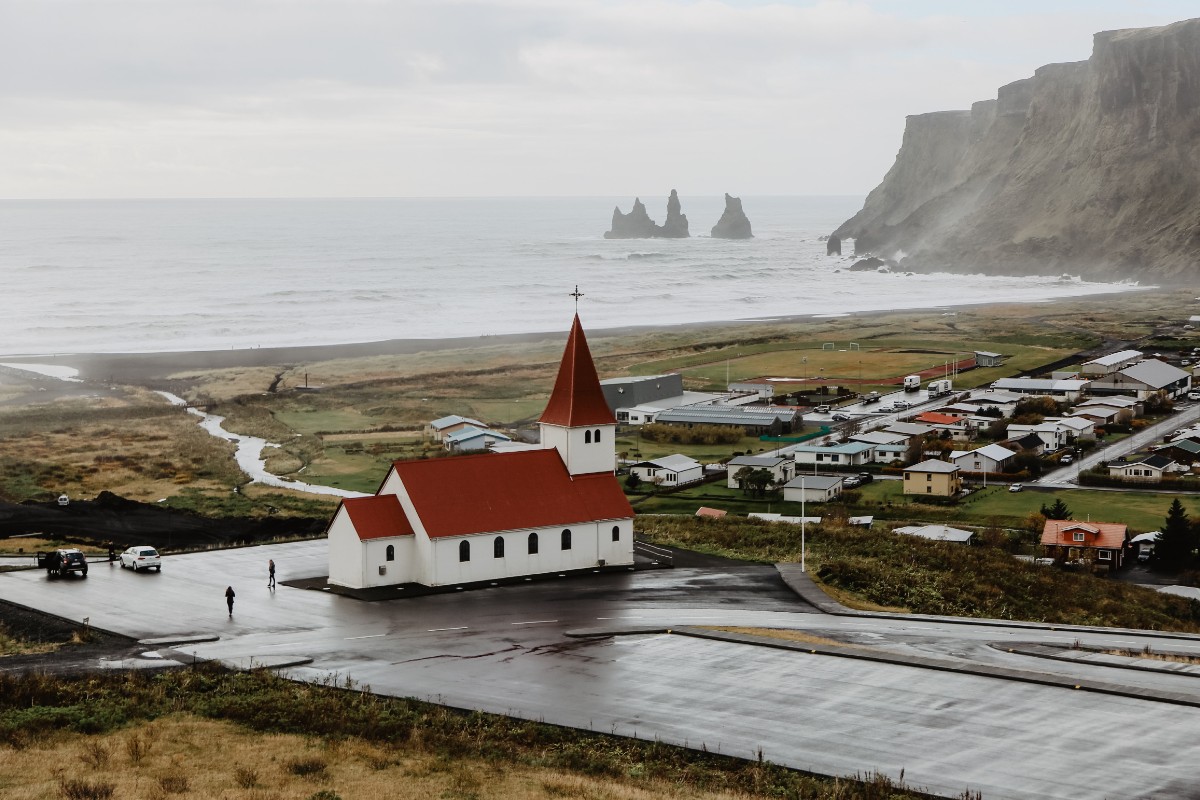 Nutrition and basic medical care, personal safety, and water and sanitation are just some of the strongest performing areas for Iceland.

Ranking in ninth position, the Nordic island, which is led by Prime Minister Katrín Jakobsdóttir, scored 91.09 for its social progress.

Underperforming areas, when compared to its peers, included access to online governance, access to justice and quality weighted universities. The Netherlands’ performance for social progress has been consistently within its expected range in many areas.

With a score of 91.06, the European leaders outperformed its peers in one area – acceptance of gays and lesbians.

However, lower life expectancy at 60, vulnerable employment and greenhouse gas emissions were among some of the sectors the Netherlands underperformed.

*according to the Social Progress Index