The world’s most expensive countries to live in for 2020

The priciest places on Earth revealed. How does your country compare? Perhaps coming as no surprise, countries in Europe and Asia make up the top 10 most expensive places in the world to live in 2020. So, if you’re planning to make a grand international move, you’d better take note of this new study.

Switzerland, Norway and Iceland top the list with the highest cost of living indexes, according to new data collated by CEOWorld.

The data was collected from a number of studies analysing five major metrics including cost of living, rent, groceries, eating out and power costs.

Using New York City as the benchmark due to its costly reputation, nations scoring higher than 100 means the country is more expensive than the renowned city.

France, Australia, the US, the UK and the UAE came in respectively as the 14th, 16th, 20th, 27th and 32nd most expensive countries to live in this year.

By comparison, Pakistan came in as the most affordable country to live in with a cost of living index rank of 21.98.

Top 10 most expensive countries to live in 2020

The nation’s picturesque mountains, quaint villages and striking ski resorts come at a cost with Switzerland taking out the most expensive country to live in the world. 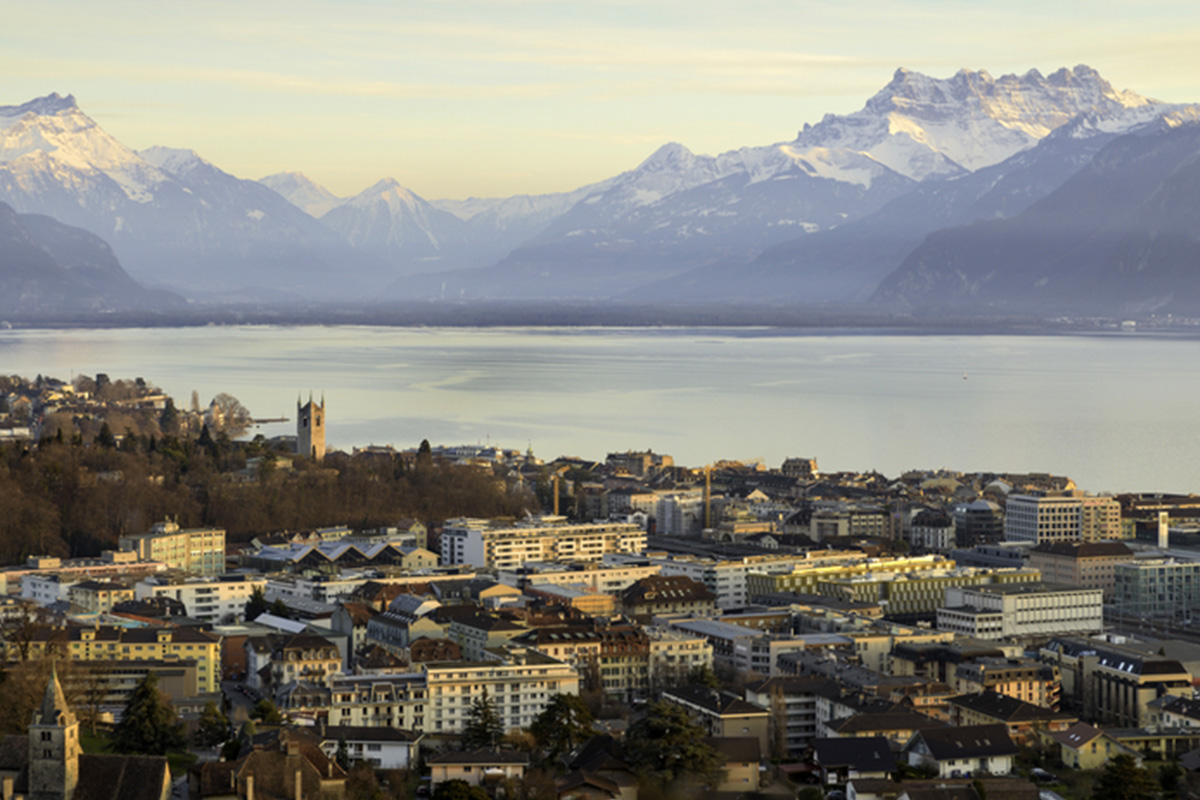 The Scandinavian nation renowned for its beautiful mountains and glaciers is one of Europe’s most costly countries. 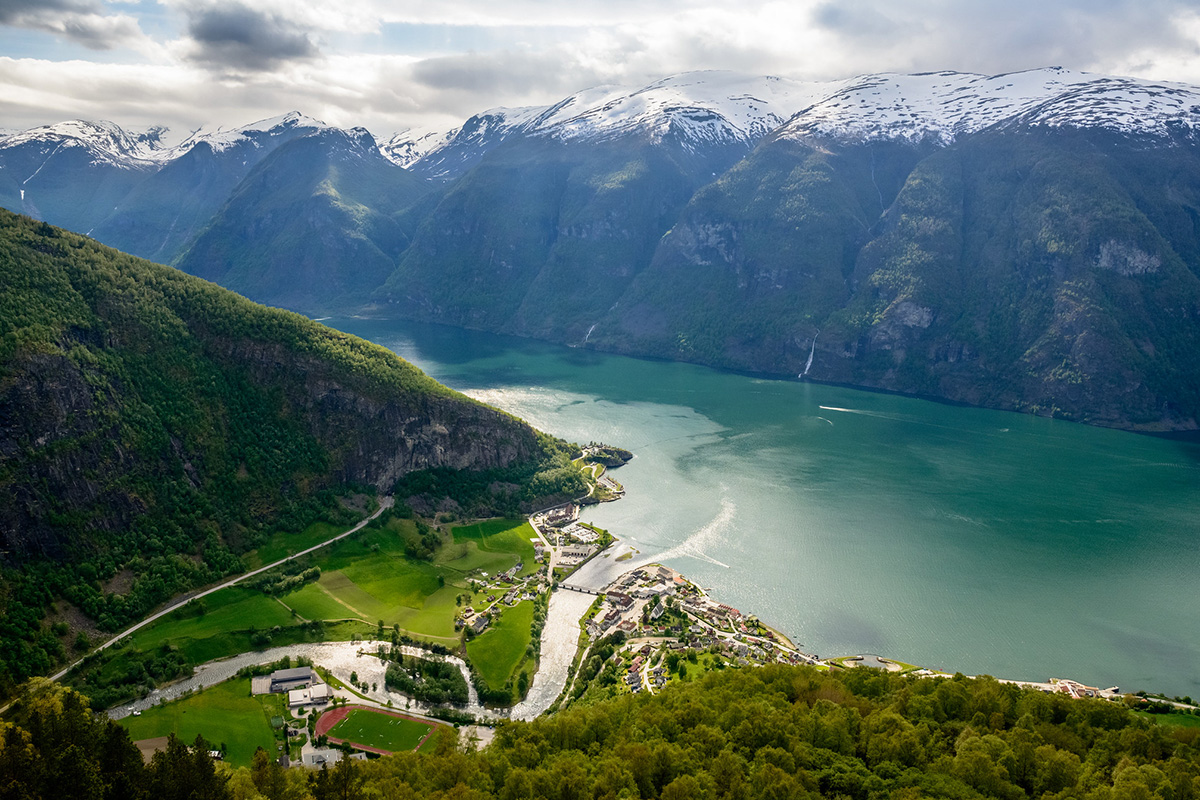 Following closely behind its Nordic neighbour, the breathtaking country is ranked the third most expensive place to live in the world. 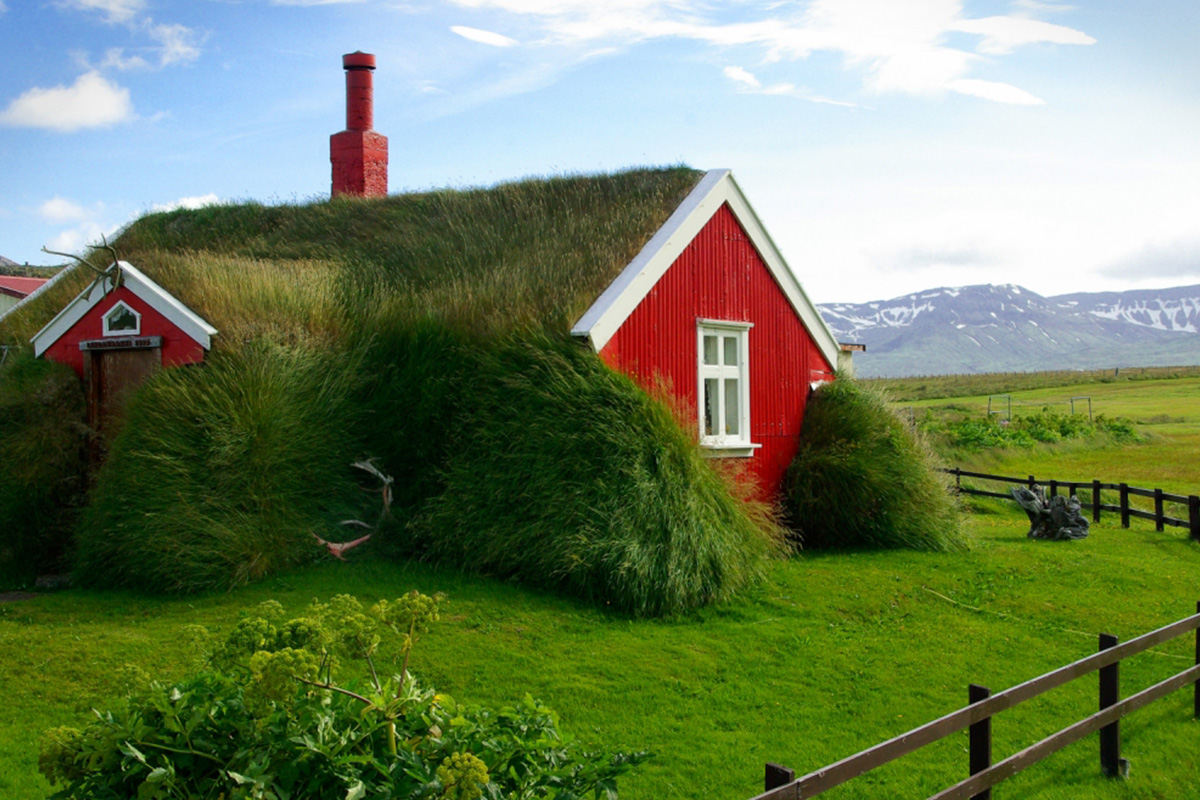 Home to the 2020 Olympics, Japan comes in as the most expensive nation in Asia to live in. 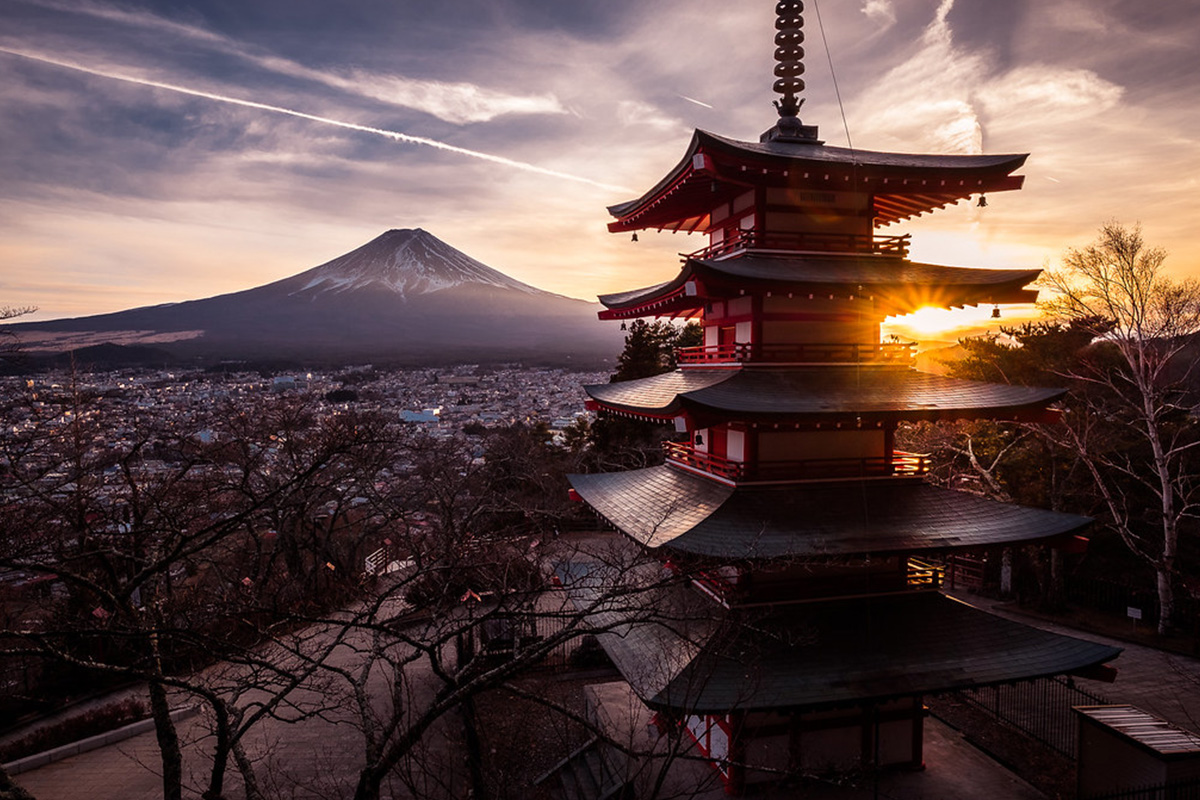 The Scandinavian country boasting medieval cobblestoned streets and half-timbered houses is a quaint destination worth every penny. Famed for its crystal-clear water, pearl-white sandy shores and swimming pigs, the Bahamas is not a country for those on a tight budget. 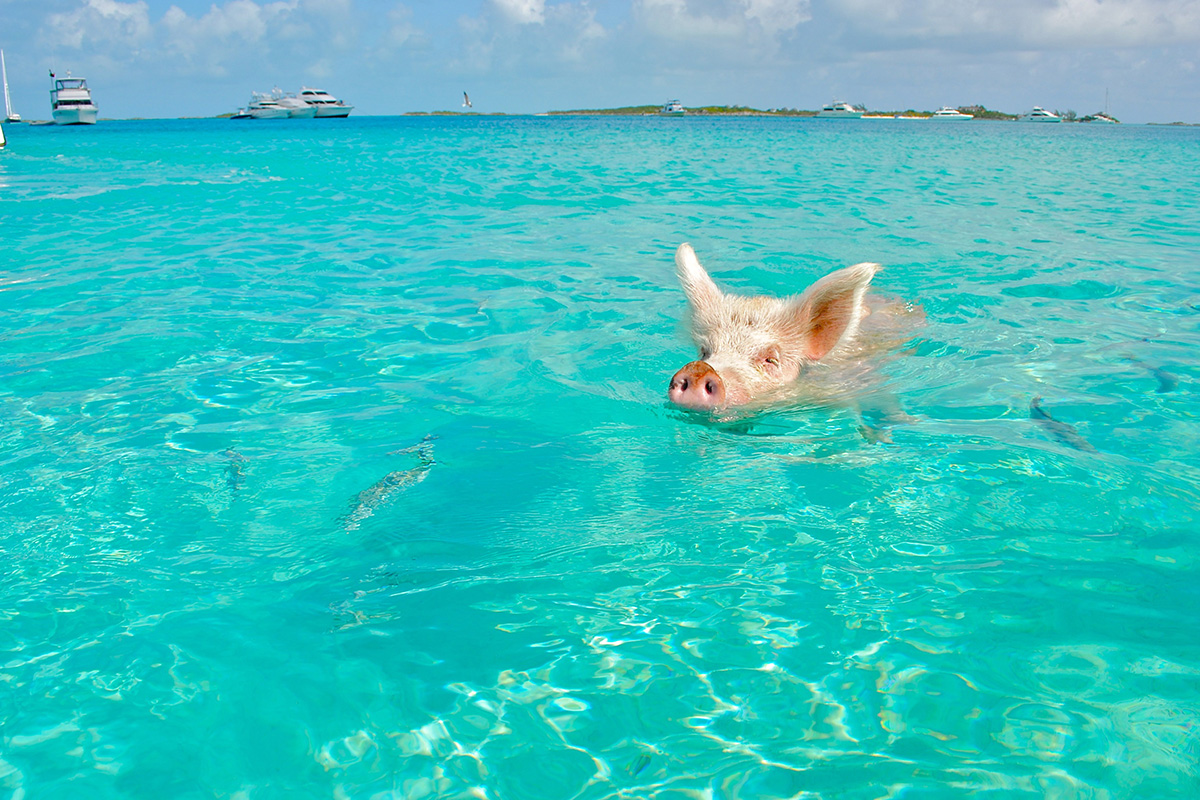 As one of the richest countries in the world, it comes as little surprise the landlocked European country is the seventh most expensive place in the world to live. Dubbed as being one of the trending travel destinations for 2020, Israel is also the most expensive country in the Middle East to live. 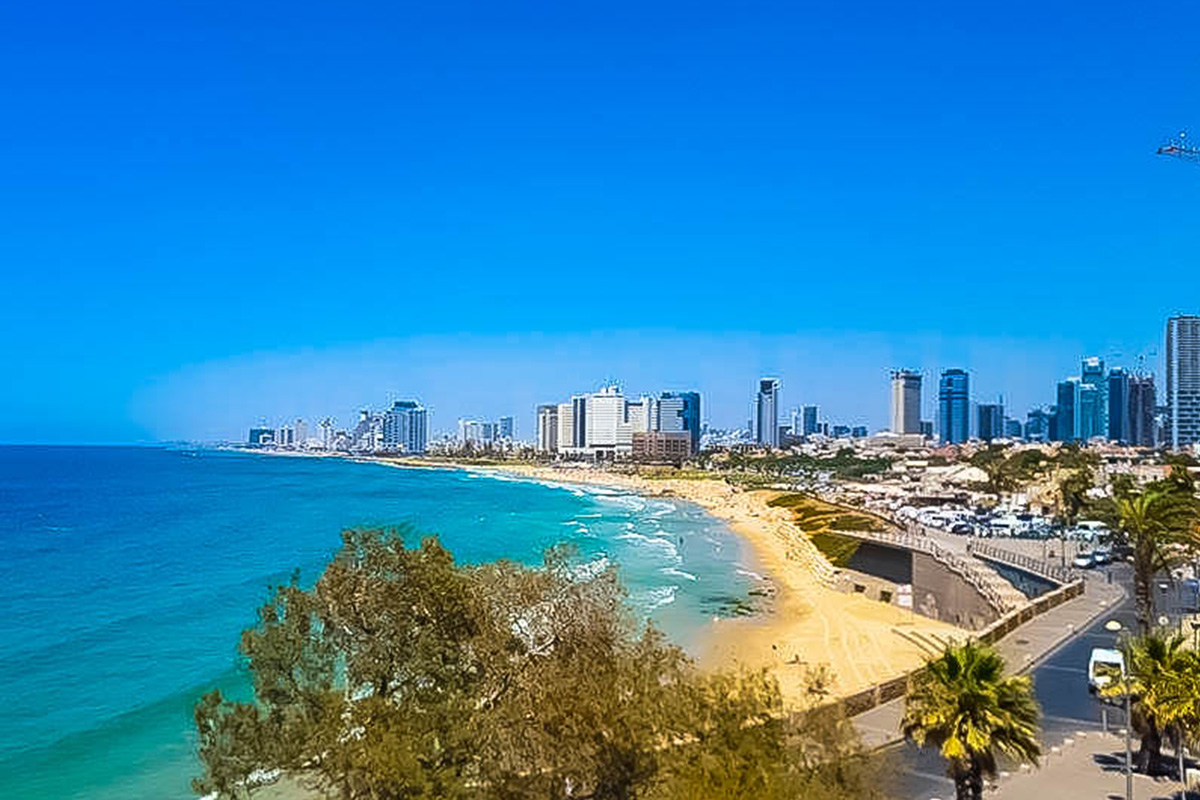 Home to the iconic Gardens by the Bay, Singapore comes in as the second most expensive Asian country to live in. 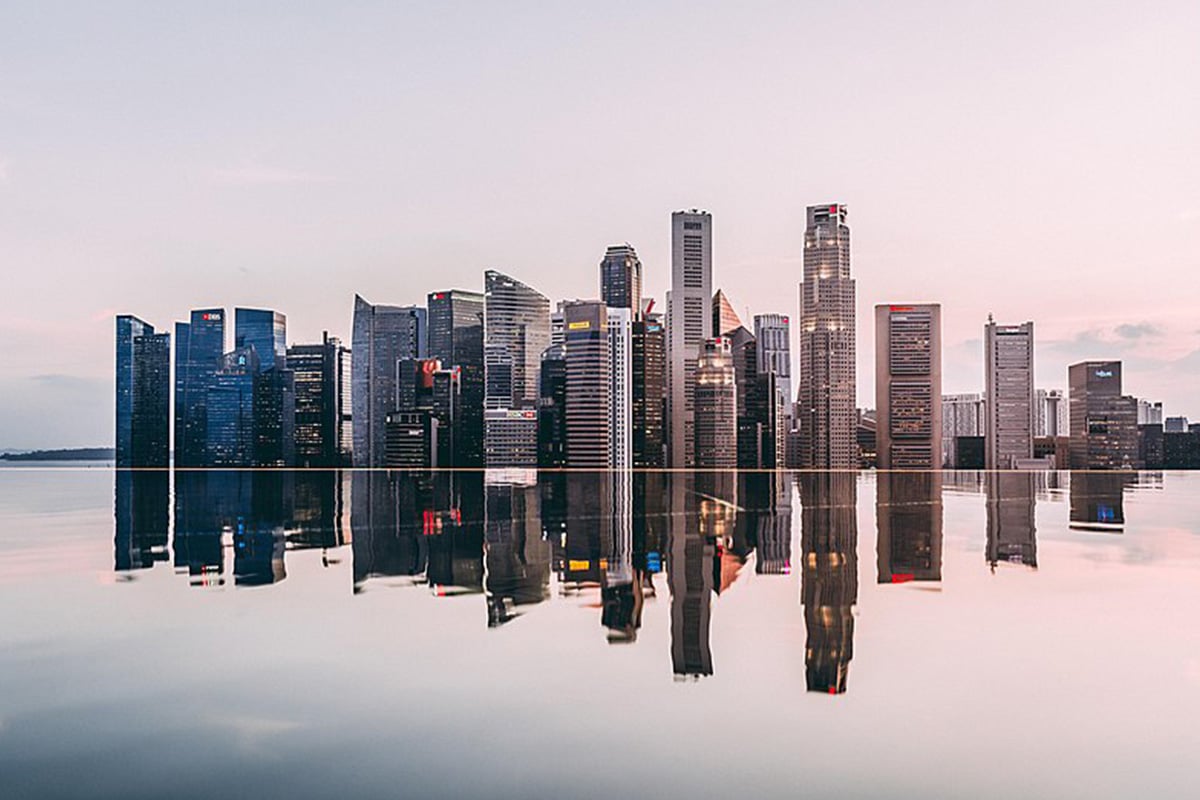 If living in the tech-savvy East Asian nation surrounded by cherry trees, scenic fishing villages and centuries-old Buddhist temples is your dream, it won’t come cheap. 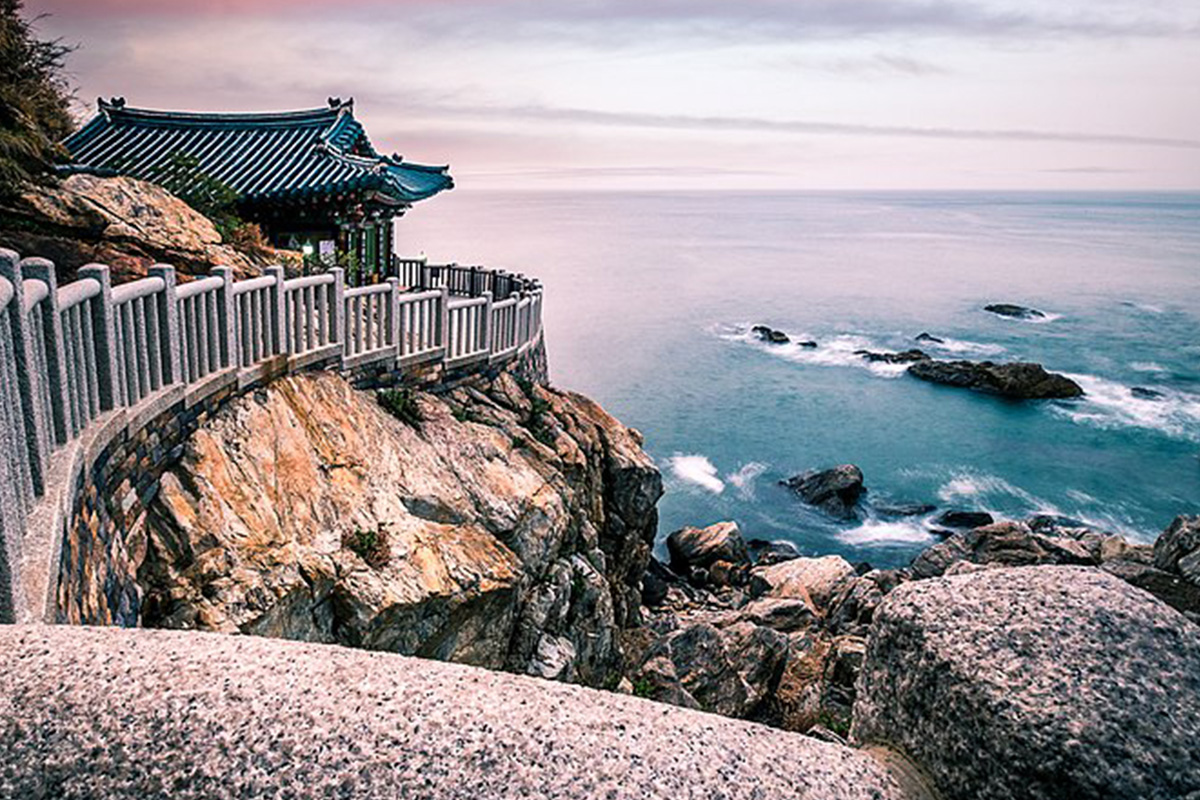 10 most affordable countries to live in 2020