For the first time, three locations take the top spot as the most costly places to live. 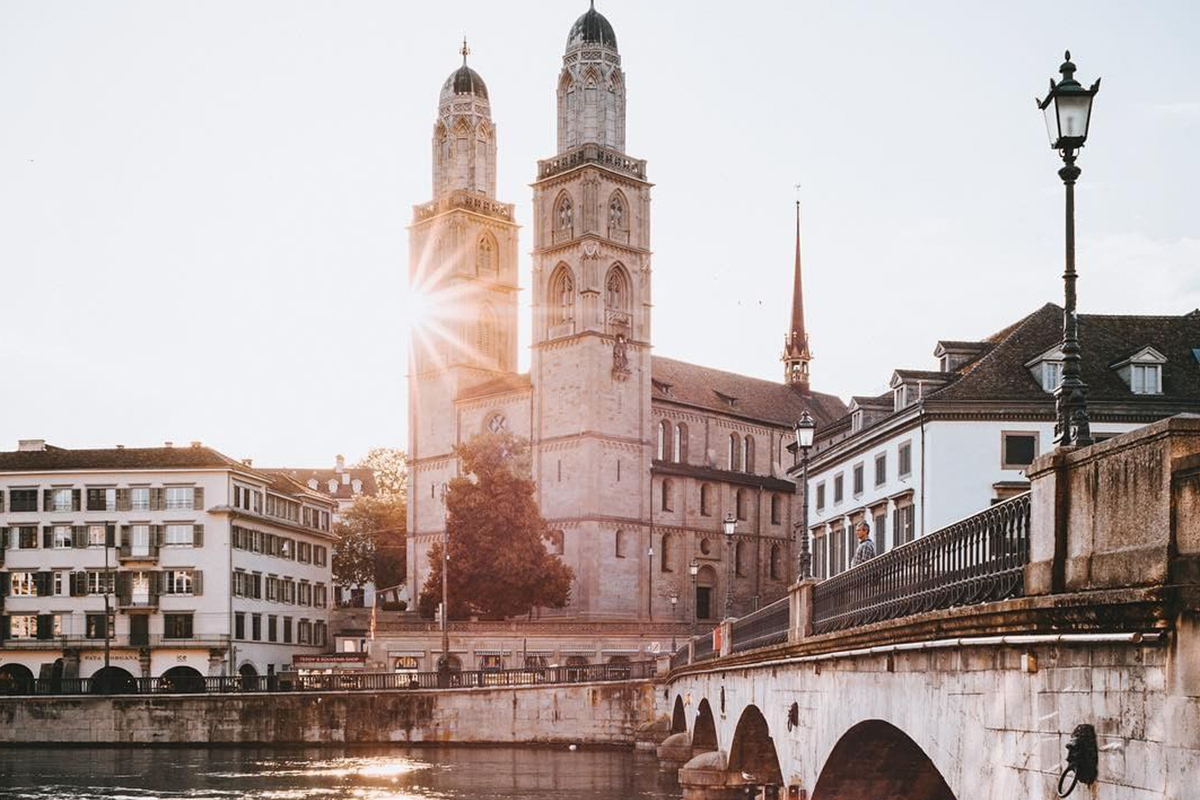 The 2019 list of the world’s most expensive cities to live in comes with some surprising movements.

The biannual analysis by The Economist Intelligence Unit (EIU) compares the cost of living in more than 130 cities worldwide and examines more than 400 individual prices across 160 products and services, ultimately finding the most expensive cities on Earth.

For the first time in the survey’s history, three cities share the title of the most expensive city on the planet, while only Singapore maintained its ranking from 2018.

Most of the top 10 represents Asia and Europe, with Australian cities dropping out of rank (Sydney held 10th position last year).

In a surprising twist, the global cost of living has dropped to 69 per cent from 73 per cent in 2018 – a figure significantly lower than five years ago when it was at 82 per cent. The EIU suggests the impact of high inflation and currency denominations are contributing factors.

Here are the world’s top 10 most expensive cities to live in for 2019.

The two Asian business hubs and France’s City of Love share the crown of being the world’s most expensive places to live in 2019.

While Singapore came in at number one last year, Paris – which has featured in the top 10 list since 2003 – made a jump from second to first while Hong Kong moved three places from fourth to first.

As the only euro area city in the top 10, the French capital continues to pinch the pocket, although it does offer value for money with alcohol, transport and tobacco.

The Swiss centre for banking and finance dropped two positions, landing it in fourth place.

Zurich plays host to some of the highest household, personal care, recreation and entertainment costs, with the EIU suggesting it reflects a “greater premium on discretionary spending”.

The Swiss watch capital and Japanese city share fifth place, with Osaka moving six places in the past 12 months and Geneva shifting one.

Both the capitals of South Korea and Denmark dropped in ranking, coming in at joint seventh with New York.

Meanwhile, New York is on average the most costly place in the world to get a women’s hair cut (US$210) and buy a men’s business suit (US$2729). Domestic help and utilities are also expensive throughout North America.

And at an average of US$15 for a one-kilogram loaf of bread, Seoul scoops the title of the most expensive city to buy the breakfast staple.

Israel’s Mediterranean coastal city and the home of Hollywood tie to finish the top 10 club.

As the sole Middle Eastern representative, Tel Aviv has come a long way after being ranked 28th just five years ago. The rise was fuelled by currency appreciation and buying, insuring and maintaining a car – pushing transport costs up 64 per cent above those of New York.

Los Angeles has come a long way since being in 39th position in 2014 and, thanks to the strong US dollar, the City of Angels climbed four spots in the last year.