From Hong Kong to Paris, some destinations will surprise you. 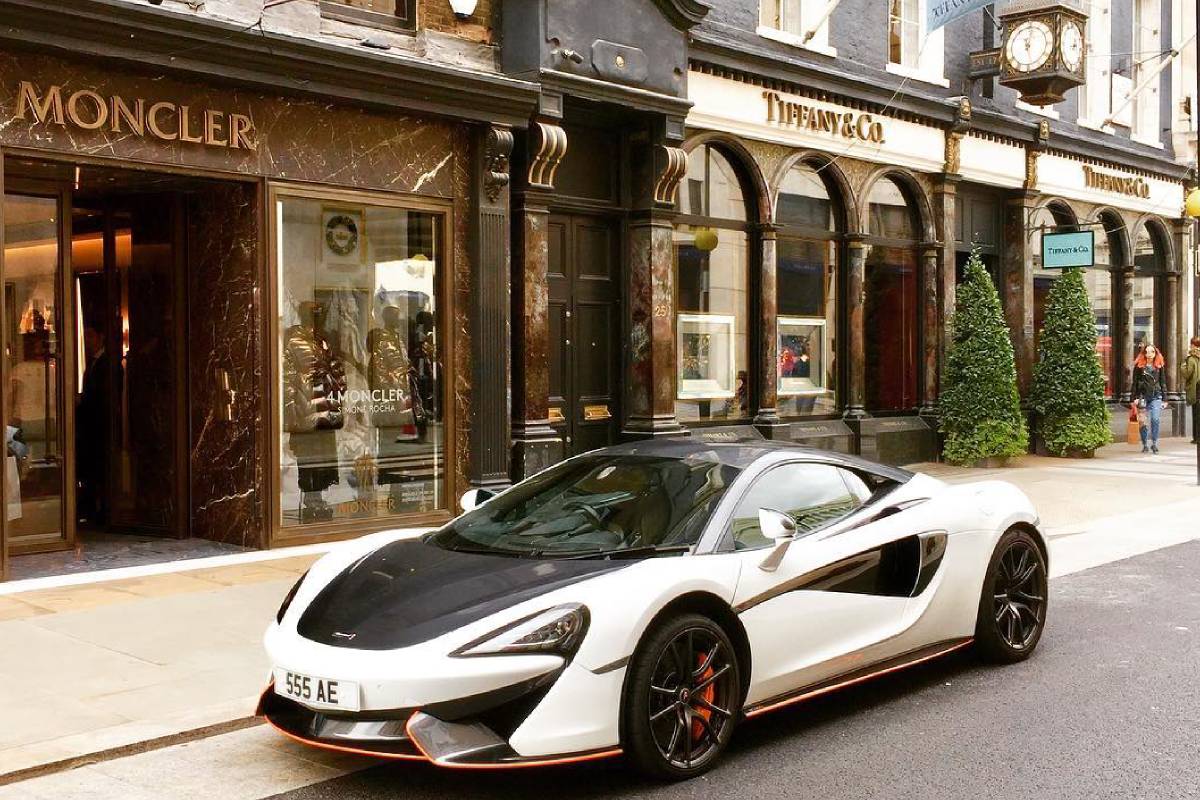 Whether it’s strolling around the futuristic tech-bub of Ginza, Tokyo, or staring dreamily into the window of Tiffany’s with a piccolo and croissant in hand, Audrey style, the magic of shopping sweeps all corners of the globe.

Although the ultimate ritz and glitz of the world’s most elegant shops doesn’t come at a bargain with many of the most expensive strands for 2018 costing more than A$7,500 in rent per square metre.

In the 30th edition of its Main Streets across the World report, Cushman & Wakefield has revealed its annual findings on top retail streets. The company tracked prime rental values at 446 locations across 65 countries in November 2018.

While many of the luxe strips held tight to previous global rankings, some cities made surprising jumps including Sydney’s Pitt Street Mall, which overtook LA’s Rodeo Drive.

Here are the planet’s 10 most costly shopping strips.

The popular Asian city’s shopping mecca traded last year’s second position for first when it became the most expensive retail strip in the world with A$38,506 in rent per square metre.

Renowned for its exceptional wealth, fine jewels and antiques, New Bond Street in the UK has the third highest rent per square metre at A$25,149.

It may be the city of love is made more romantic with divine historical buildings and breathtaking art, but there’s always time for shopping on the Champs-Élysées, which charges A$21,896 in rent per square metre.

Home to the most exclusive Italian shoemakers’ boutiques, the architecturally pleasing luxury shopping street’s rent per square metre is A$21,126.

As the city’s top shopping district, the ultramodern strand of upmarket boutiques brings in A$17,577 in rent per square metre.

A short stroll from the world-famous Sydney Harbour Bridge is Australia’s Pitt Street Mall – one of the most lavish shopping precincts with A$13,900 in rent per square metre.

The lively street of Korea’s Myeong-dong offers more than just luxury retail stores, with folk music and drama staged nearby helping to bring the rent per square metre to $13,087 for 2018.

Home to names such as Apple, Burberry, Bulgari, Dior, Giorgio Armani, Mont Blanc, Tissot and Vacheron Constantin, the luxe Swiss strip brings in A$12,514 in rent per square metre.

Austria’s picturesque and exclusive shopping strand, once the former centre of the Habsburg Empire, is every shopper’s golden dream and it charges A$7,535 in rent per square metre.