Inspired by the natural world and the nature of Dior, Kim Jones filled the Sydney men’s boutique with elegant floral motifs. 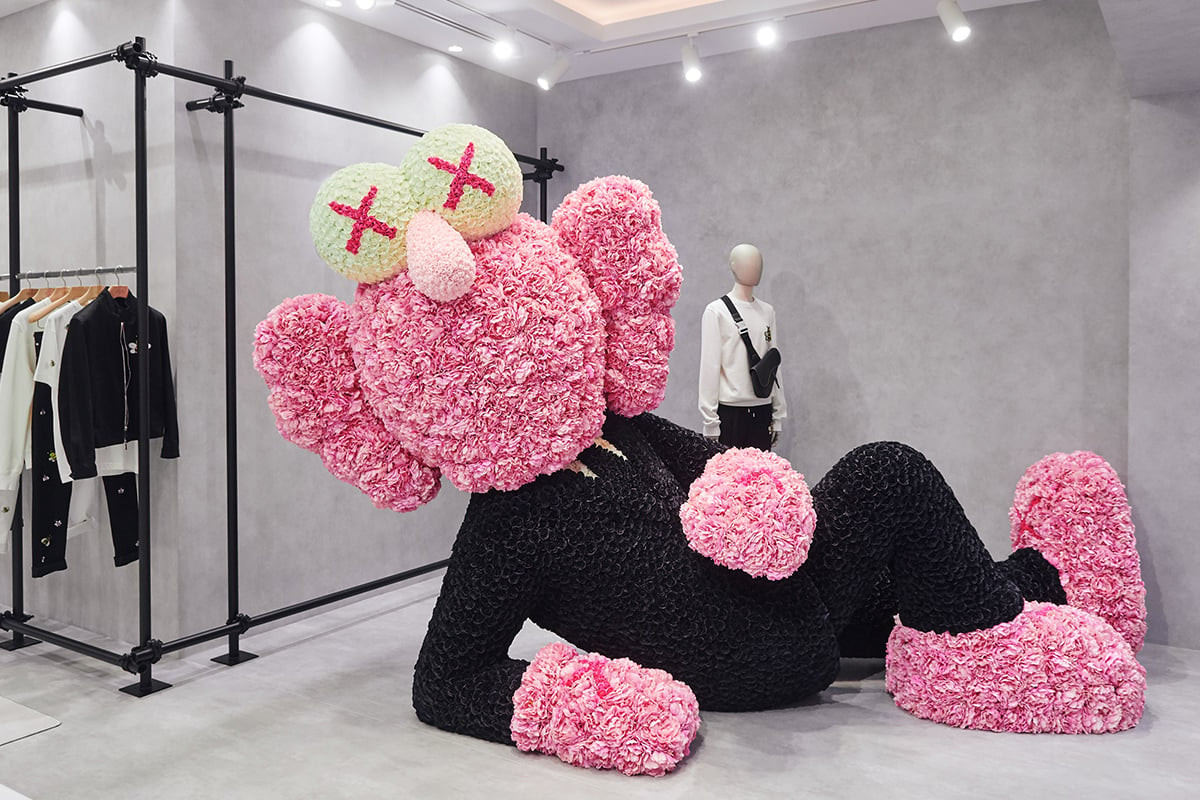 With a crystal flute of never-ending Moët & Chandon in hand, hundreds of the fashion world’s friends filled the revamped Dior men’s Sydney pop-up store for the official launch of Dior’s men’s capsule.

Celebrating the Kim Jones Summer 19 collection, his first for Dior, was a treat. A lavish cocktail bar awaited guests including The CEO Magazine, but New York artist KAWS’ giant BFF creation – an avatar of Christian Dior himself – was the centre of attention at the intimate event.

The delicate insects were brought back to life 70 years after Christian Dior first infused them into his designs. 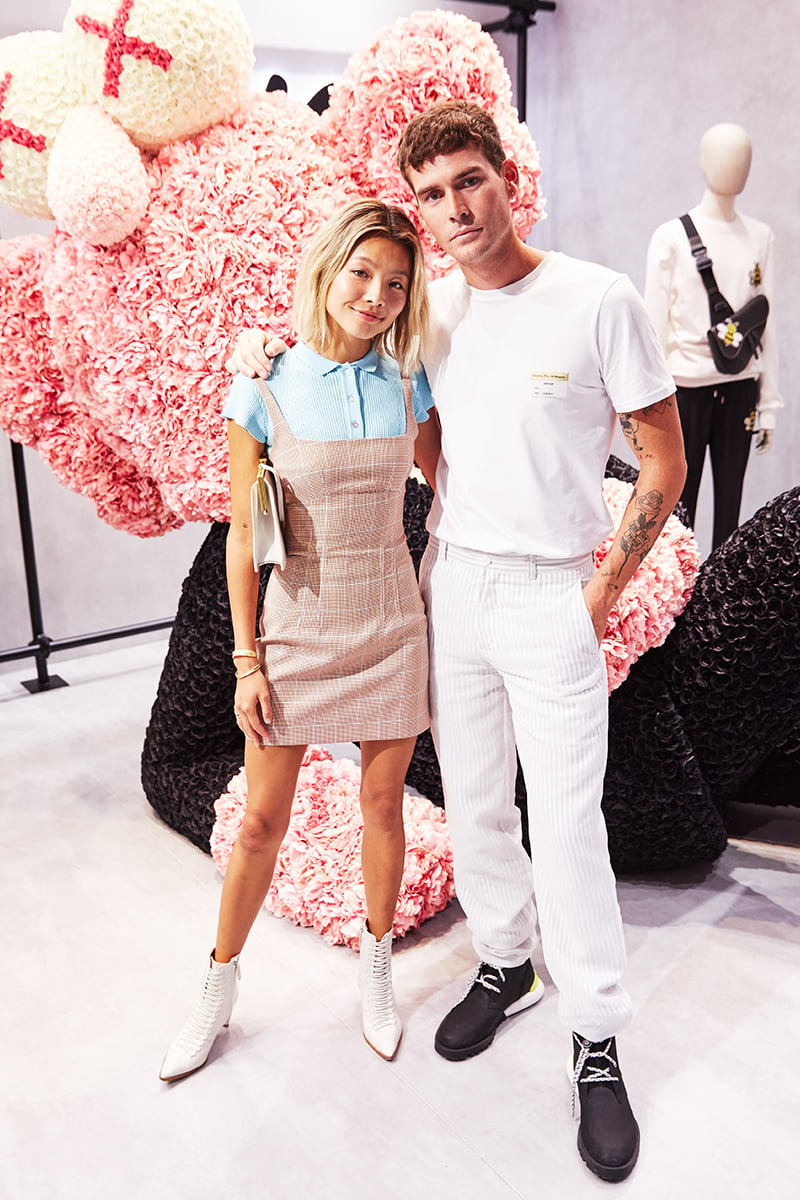 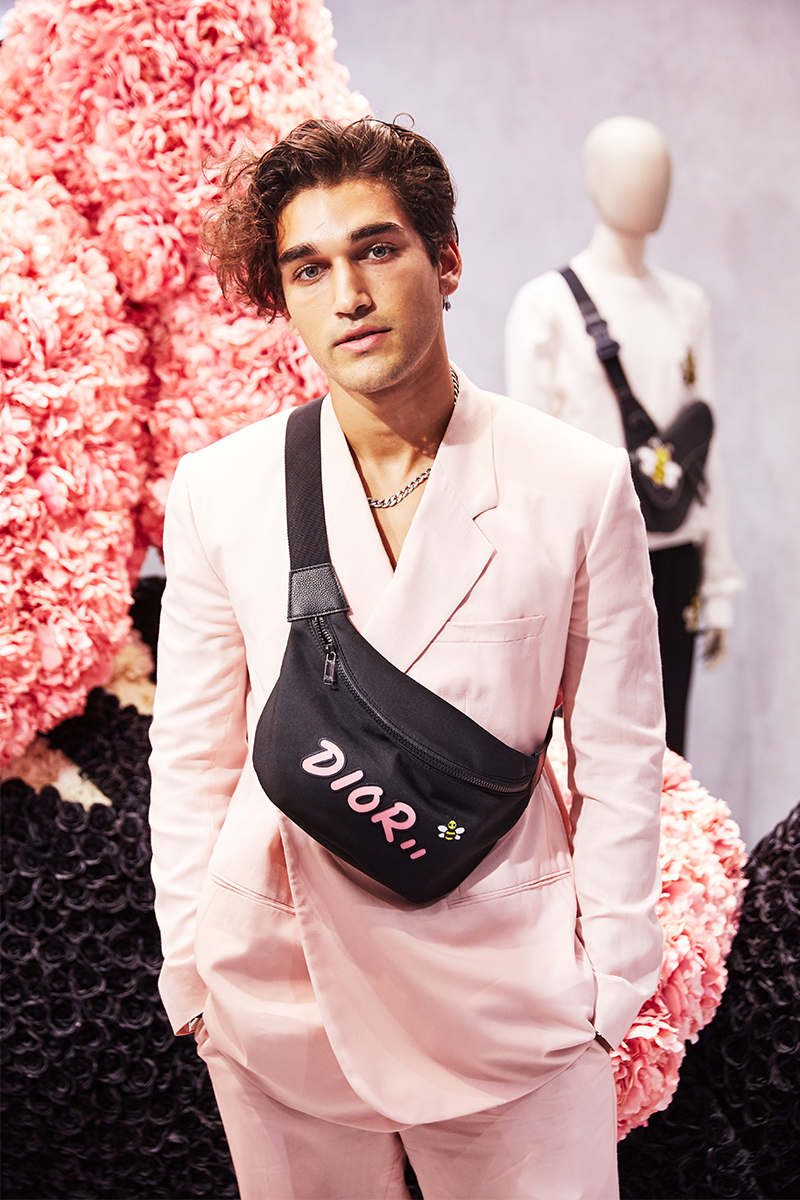 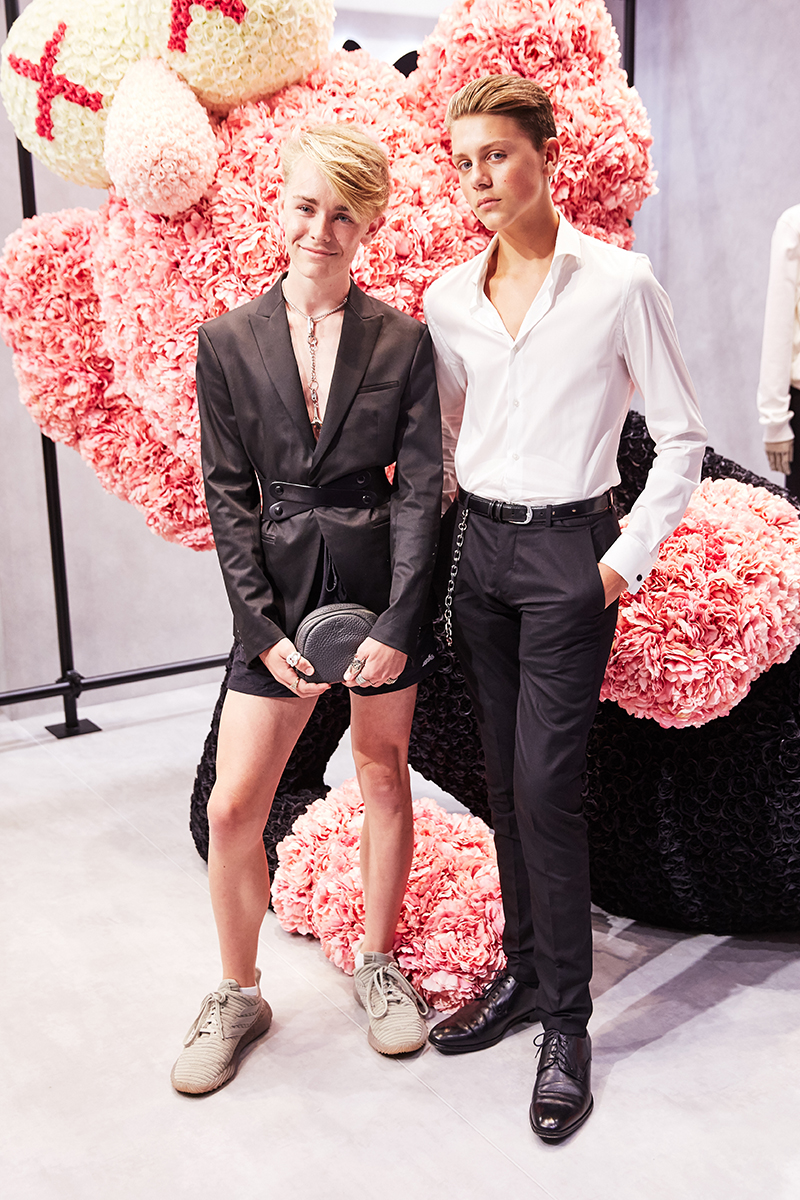 Friends of Dior enjoyed the night posing with KAWS' BFF 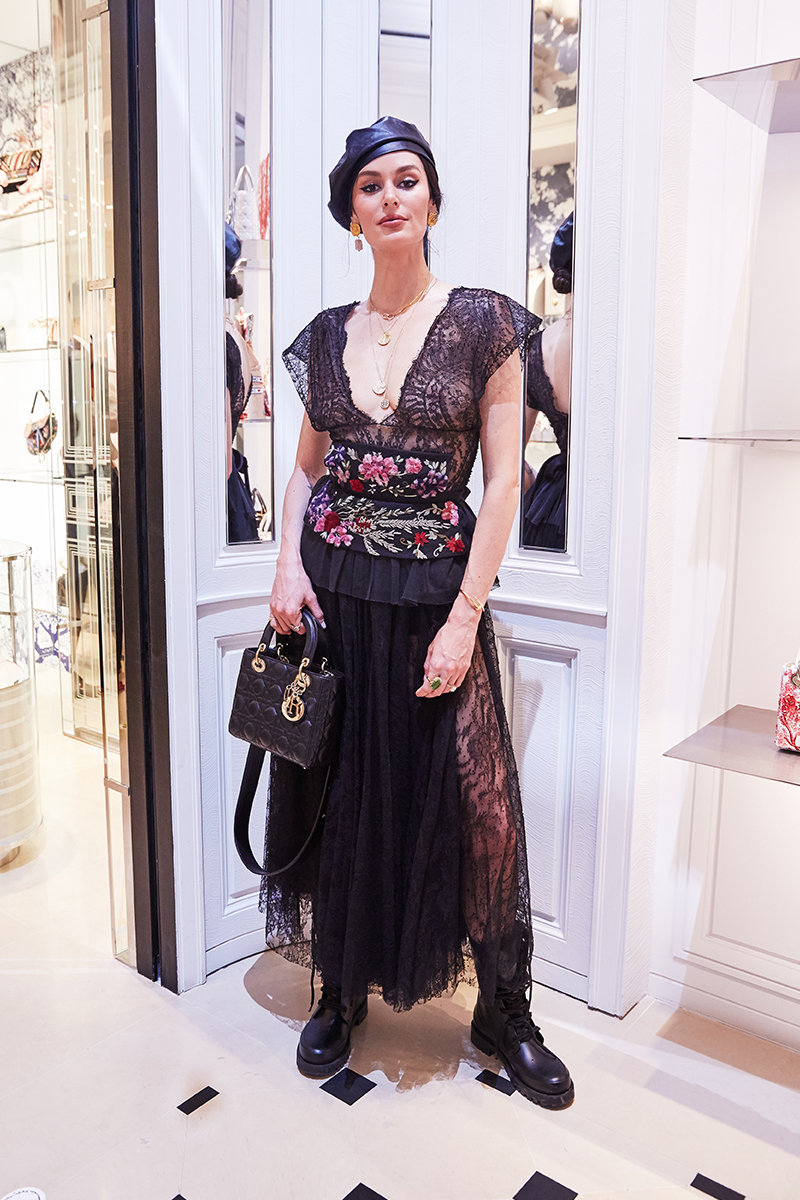 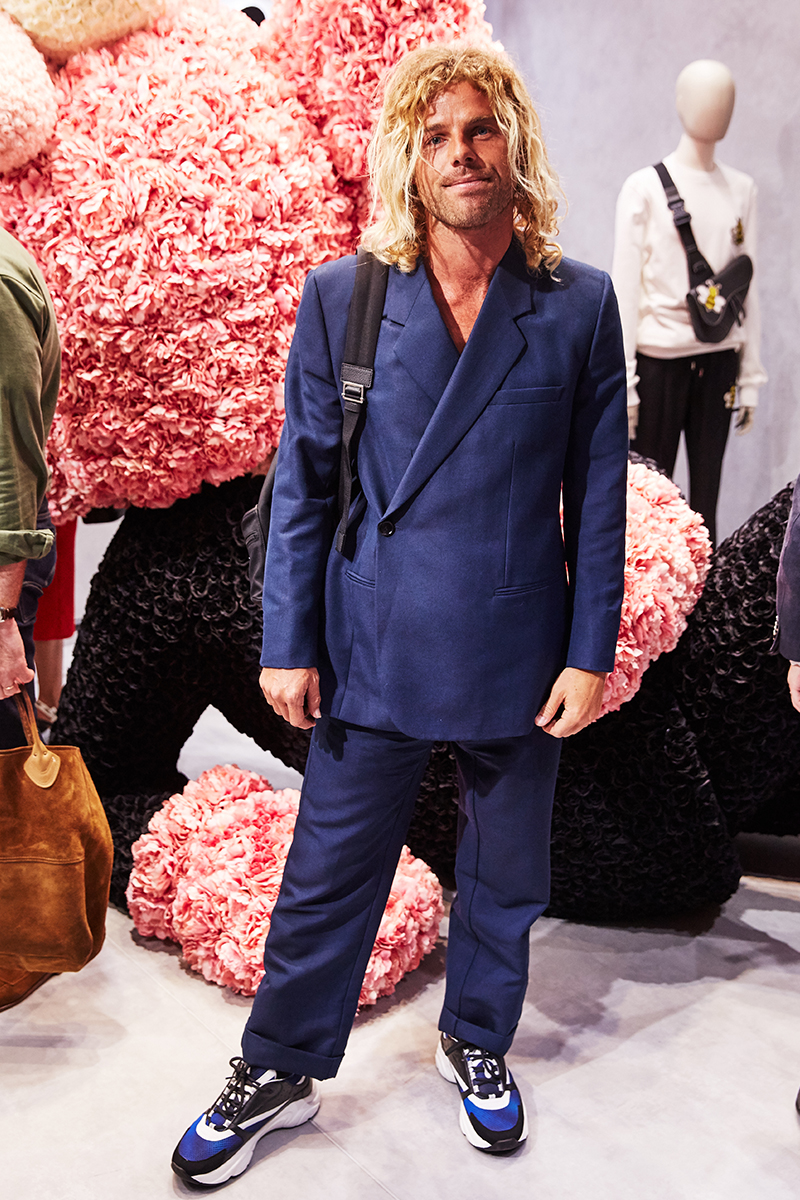 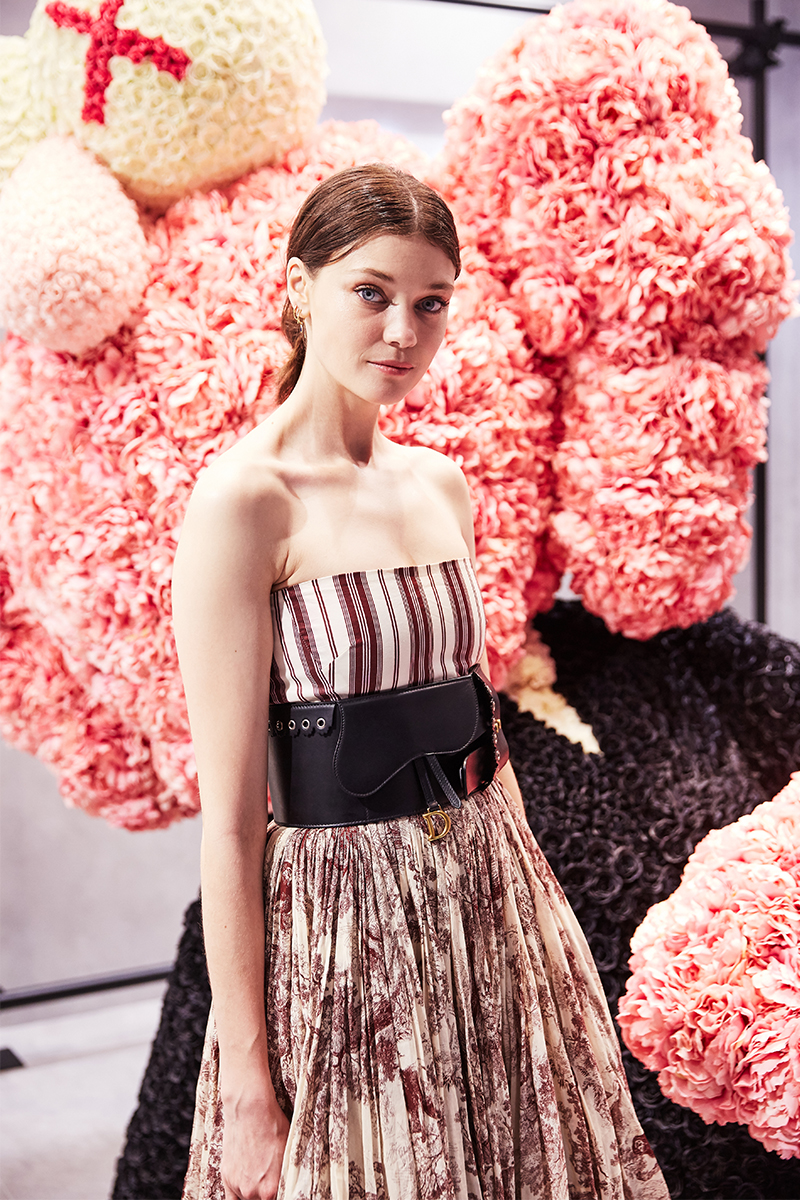 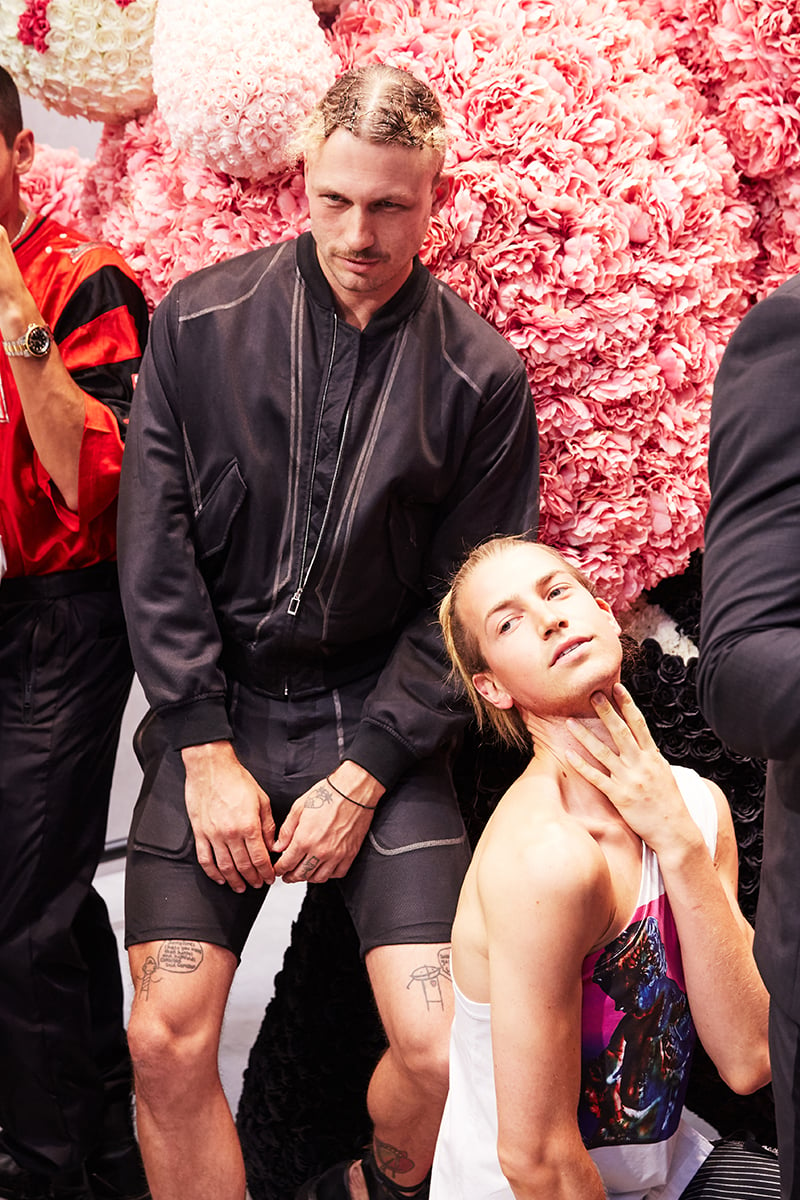 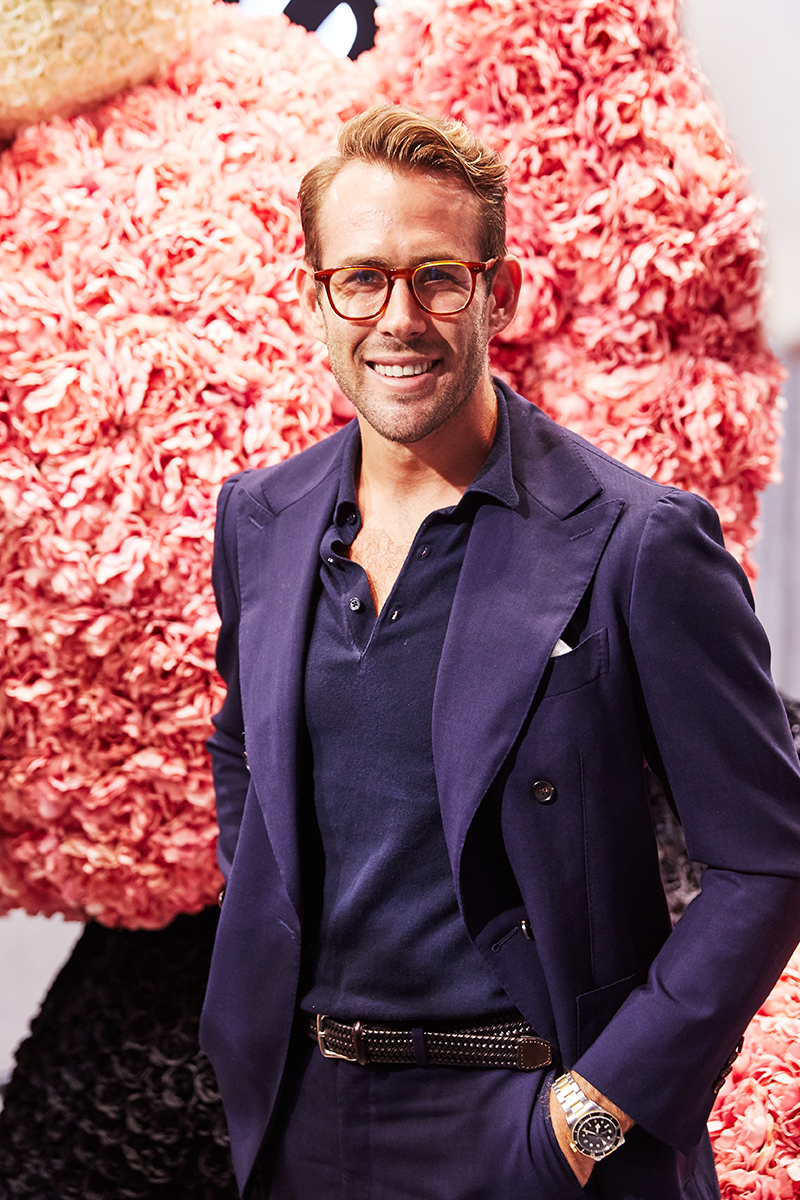 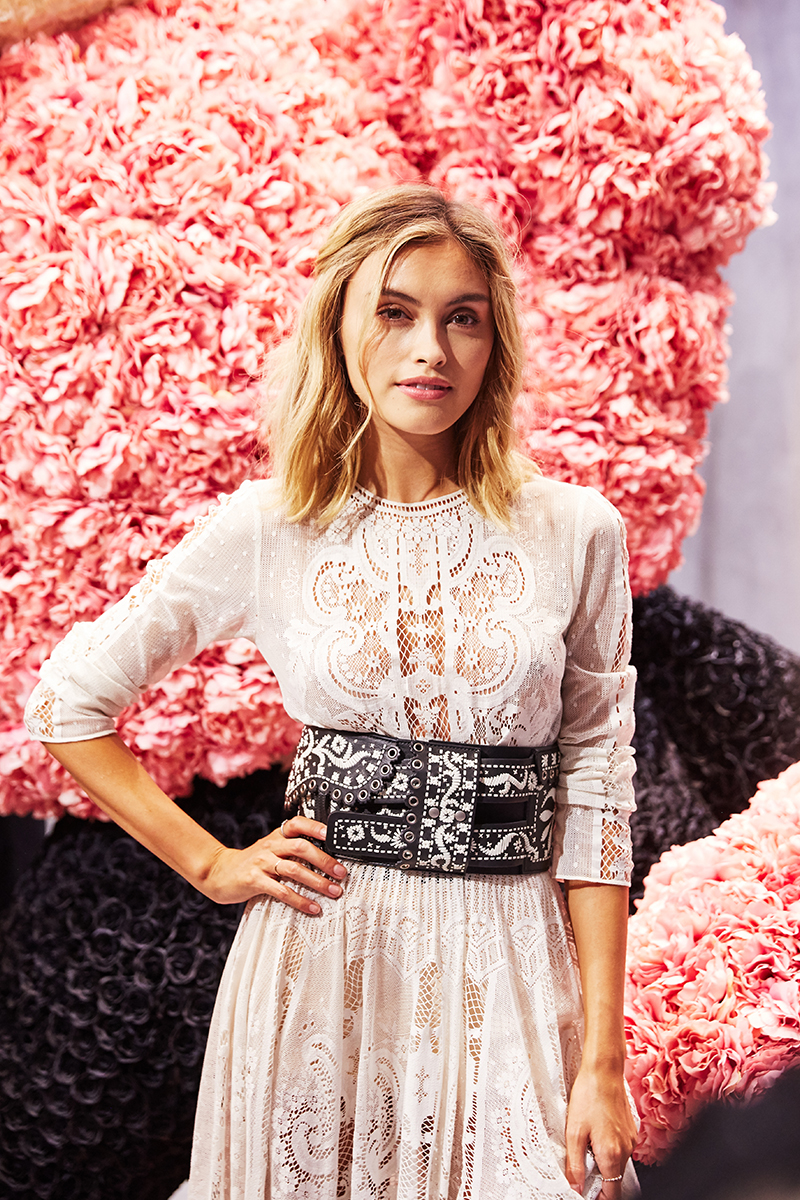 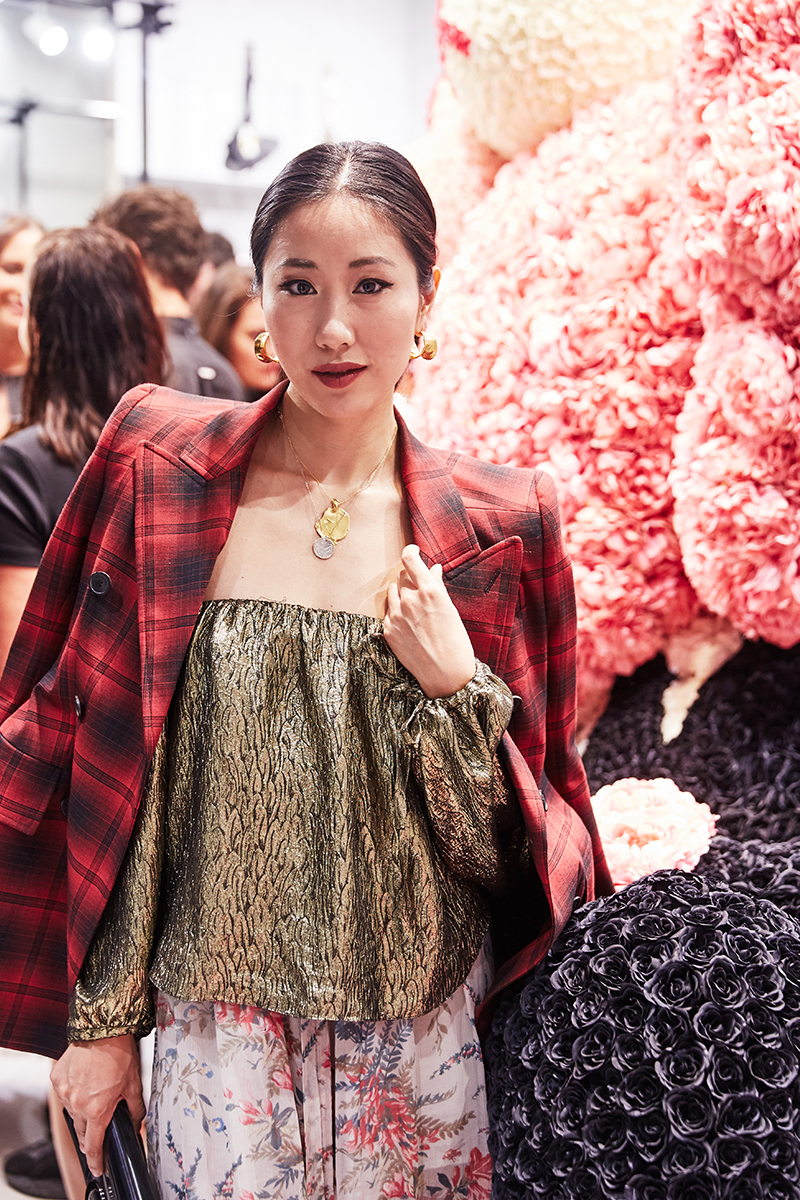 Many took to the pink-draped change room to try on the latest French threads adorned with embroidered bees – a nod to Christian Dior’s childhood spent in the garden.

Striving to interpret the codes of Dior, Jones paid a dual tribute to reality and fantasy by representing a dialogue between the two sides of the founder’s personality.

The designer infused masculine idioms with quintessentially feminine couture, like rounded shoulders, eased shapes, soft lines and a slashed cowl added to the back of shirts exposing the nape of the neck.

Inspired by the natural world and the nature of Dior, floral motifs in white, soft blue tones and pale pinks filled the Sydney pop-up store, paying homage to Christian Dior’s upbringing and his admiration for the 18th century. 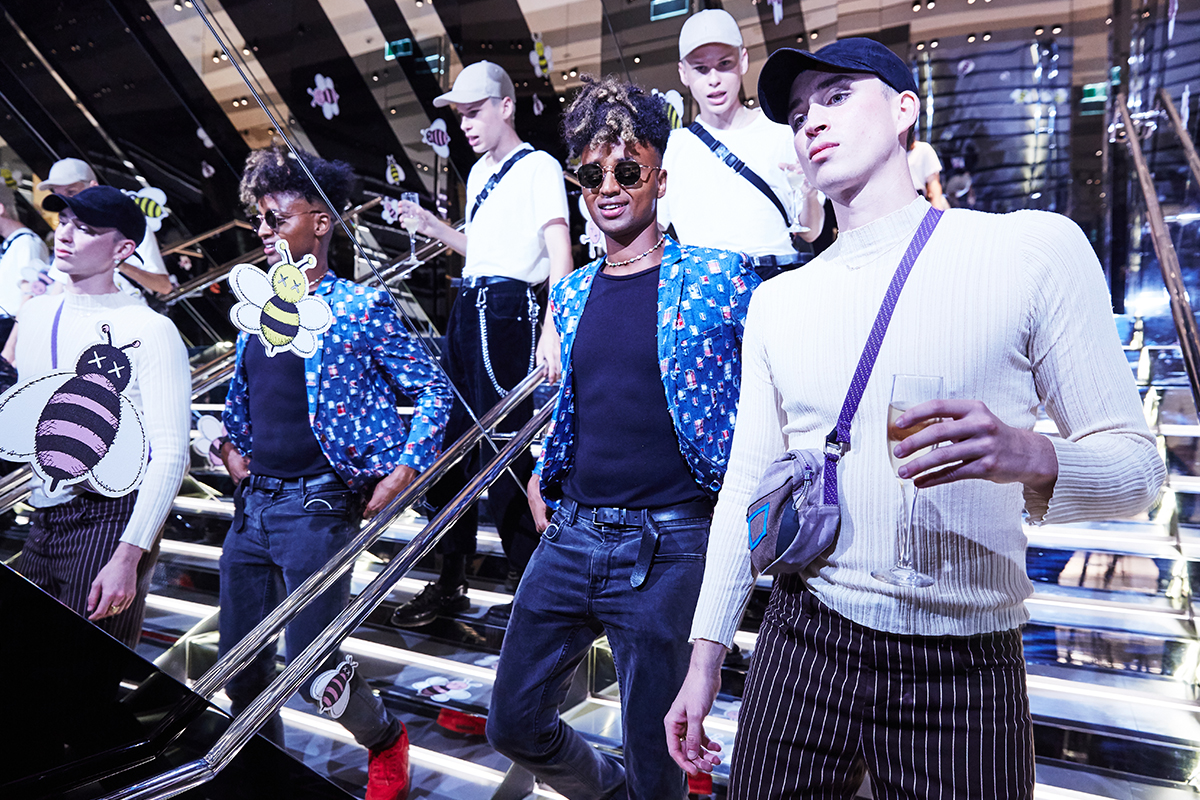 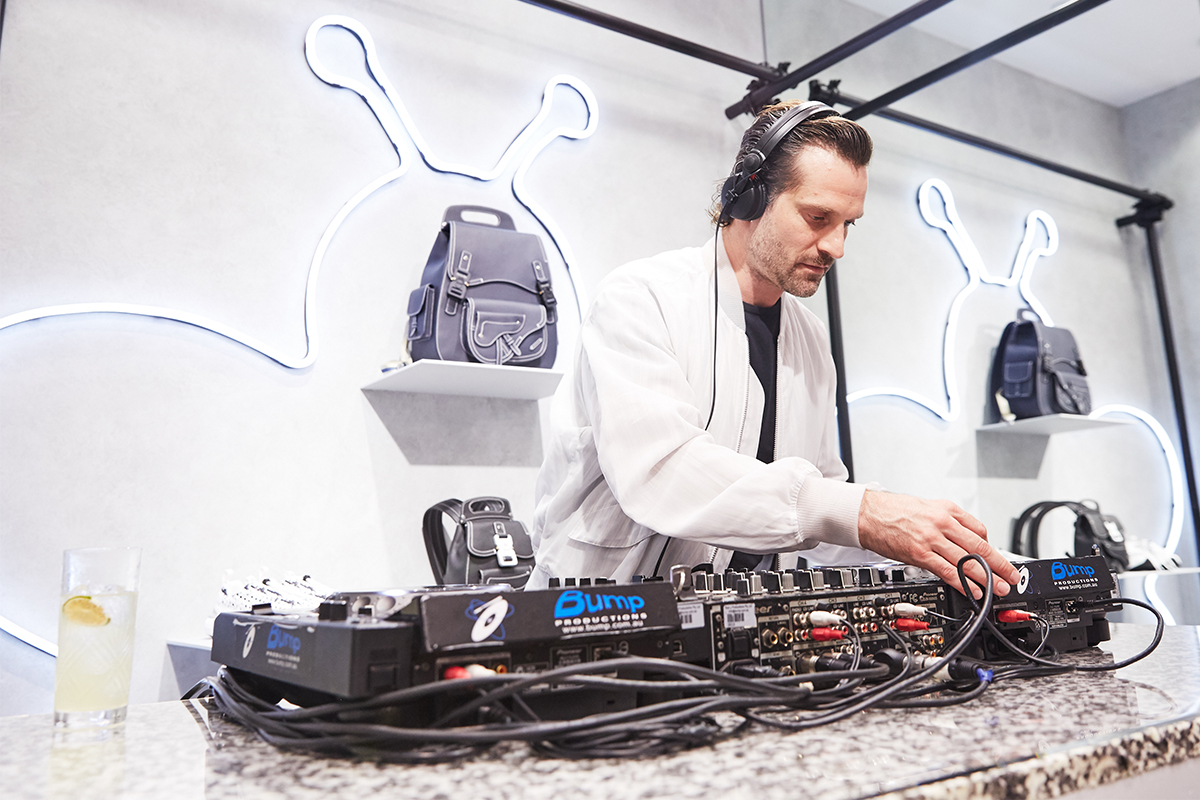 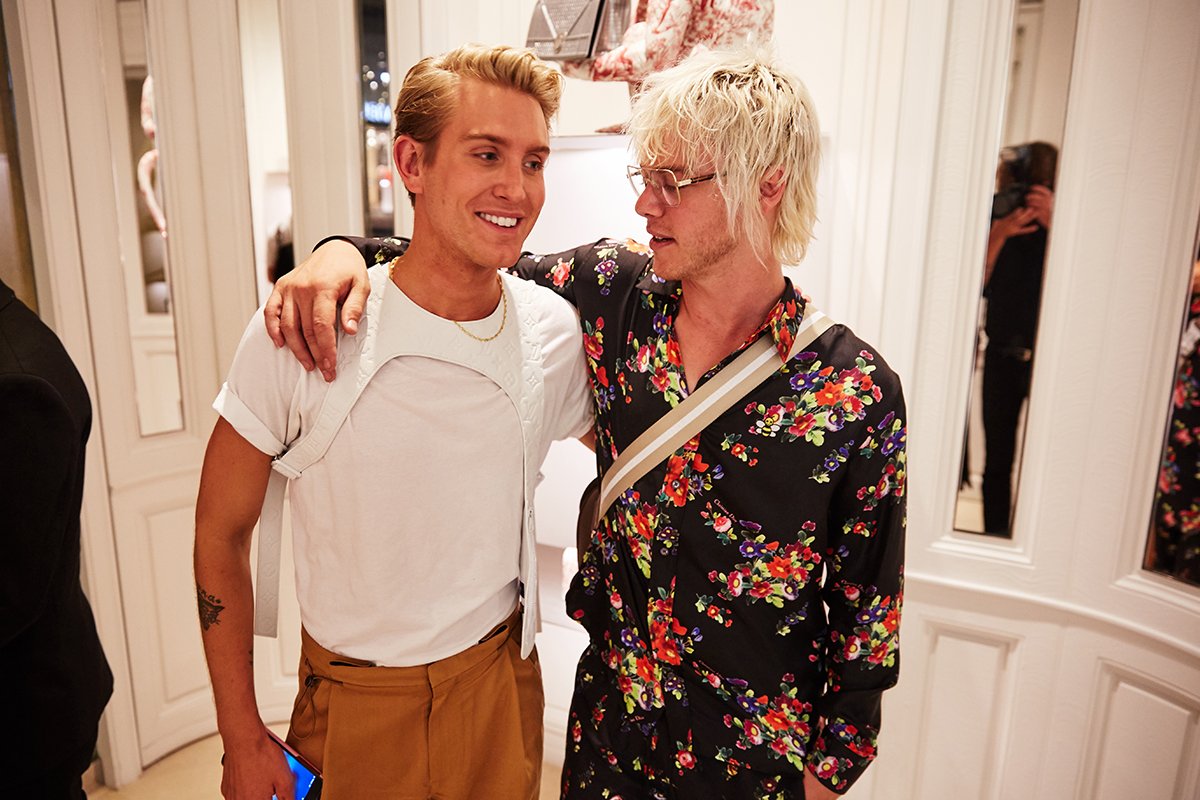 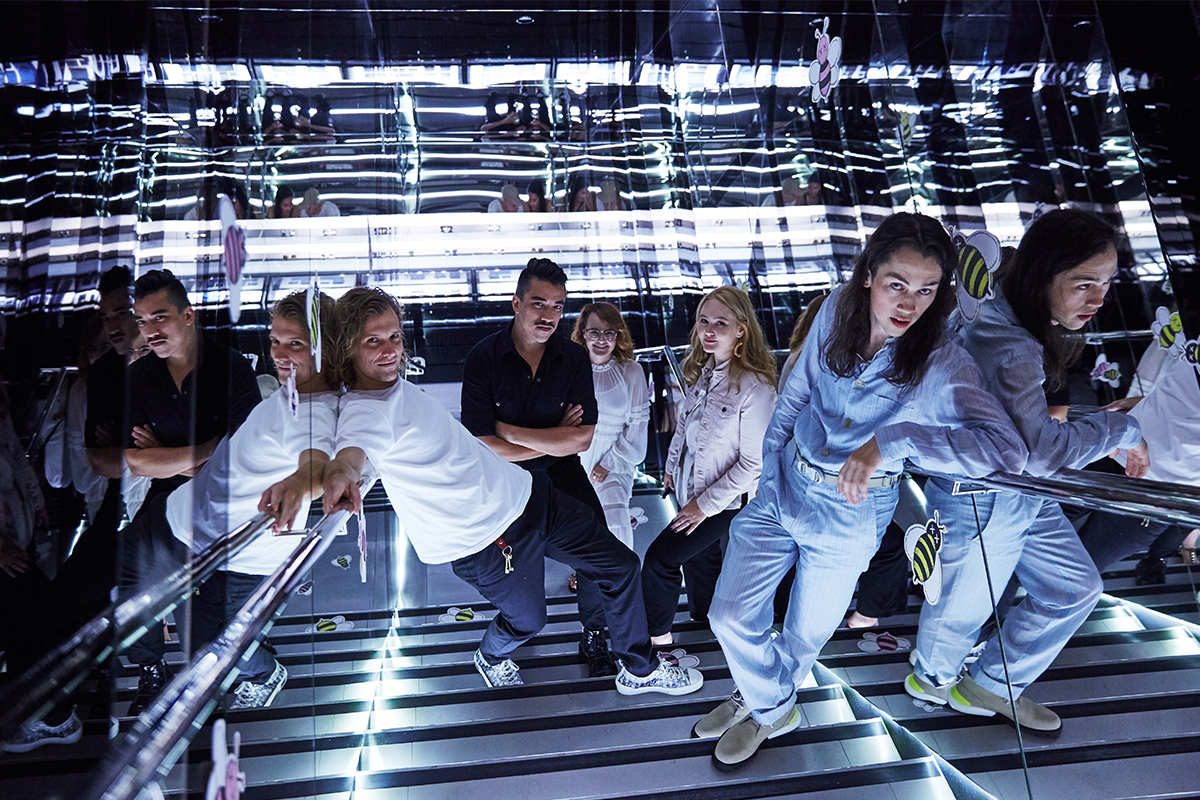 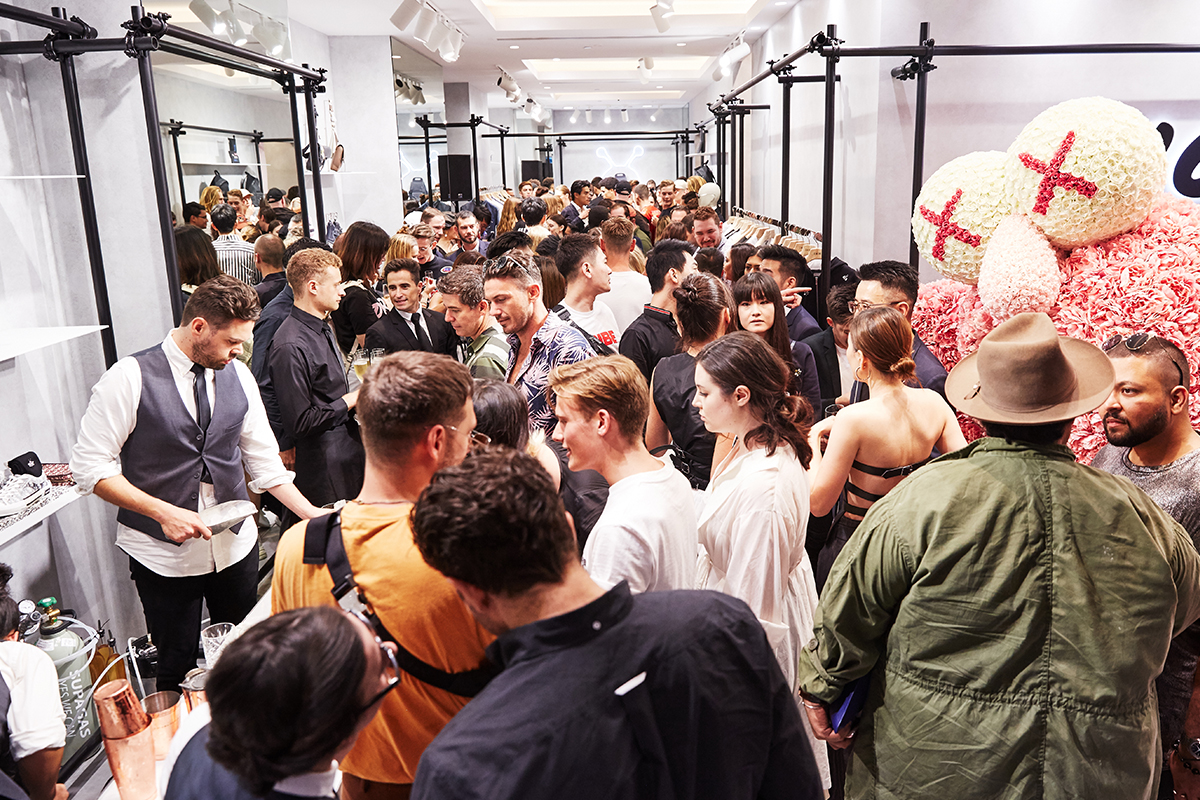 The delicate insects were brought back to life 70 years after Christian Dior first infused them into his designs.

“You can never go wrong if you take nature as an example,” KAWS say of the collection.

When guests had completed their round of the newly unveiled pop-up store, which features edgy yet crisp concrete hand-painted walls and architectural scaffolding, giving an informal and refined touch, they followed the whimsical bee stickers along the path to finish their evening at the Dior flagship store.