The Sydney Symphony Orchestra will begin its 2021 season on a high note with local stars, new Australian music and fresh concert formats. 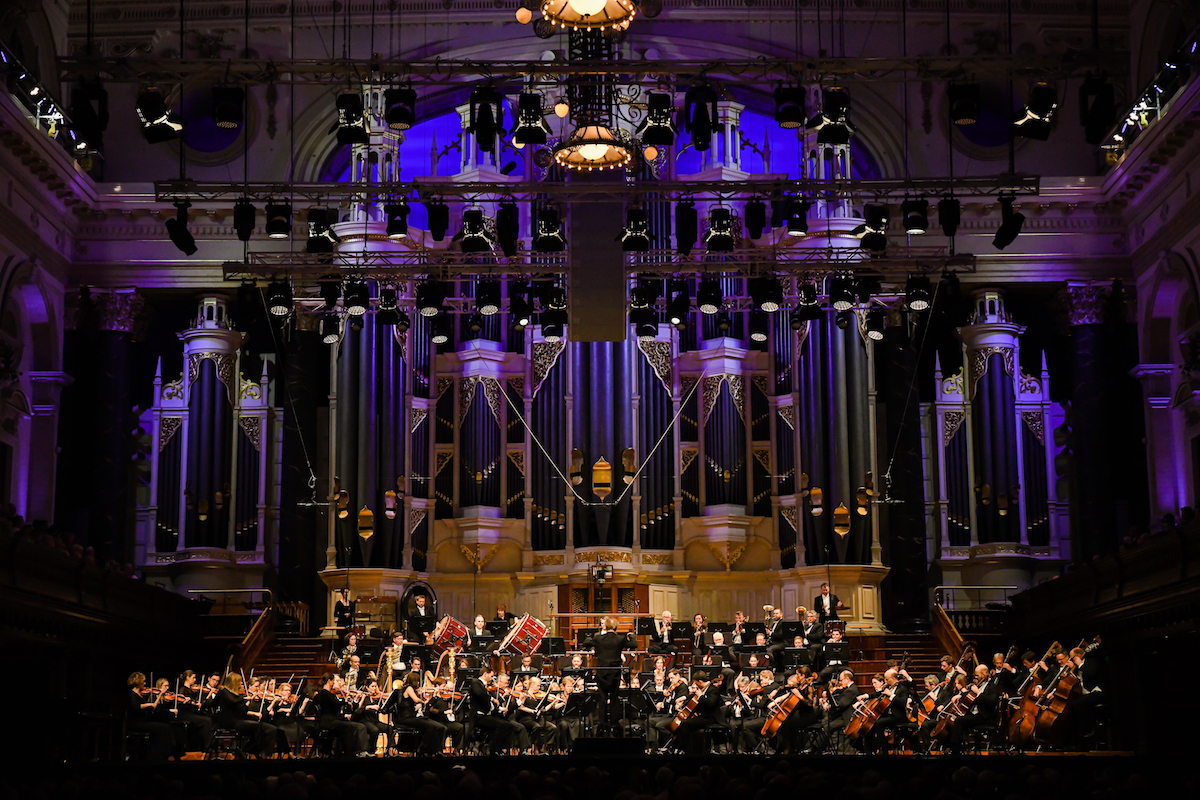 The Sydney Symphony Orchestra (SSO) has turned adversity into opportunity as it releases its program for 2021. Following two painful hits this year, through its ejection from its home at the Opera House’s concert hall while it is renovated and then the COVID-19 pandemic stripping it of opportunities to perform – and earn revenue – it has doubled down and found a way through for next year.

According to CEO Emma Dunch, the 2021 program was virtually completed when the pandemic struck, leaving its plans in tatters. Major performances of works by Rachmaninoff, Mahler and Tchaikovsky were dumped out of necessity. But in just six weeks, the company rebuilt its 2021 season, and has called on many of its own performers to step forward and shine.

“We were all caught by surprise around the world and had to pivot very quickly and hold together to deal with these new realities,” Emma tells The CEO Magazine. “We predicted that it would be a two-year situation and international travel would be the first thing to go. And, indeed, both of those things are coming to pass. When international travel restrictions make it difficult for others to visit Australia and for us to leave, why not turn that into a great virtue and provide our stages for the best Australian talents who live here?”

The SSO will partner with 69 Australian artists during the season, including 19 internationally renowned artists who have returned home from their commitments overseas, and will premiere 18 new works, among them pieces from local composers for the company’s 50 Fanfares project, for which the SSO has commissioned new music from 50 Australian composers. These will be premiered in 2021 and 2022. 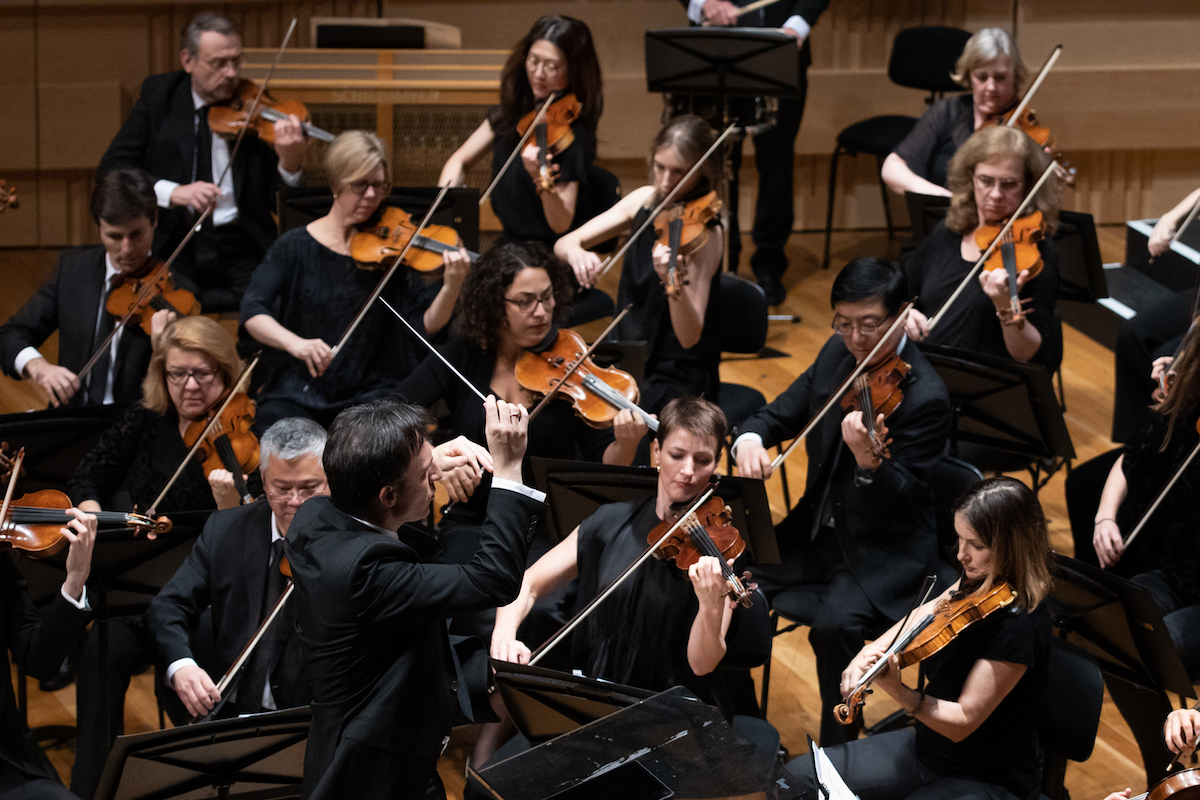 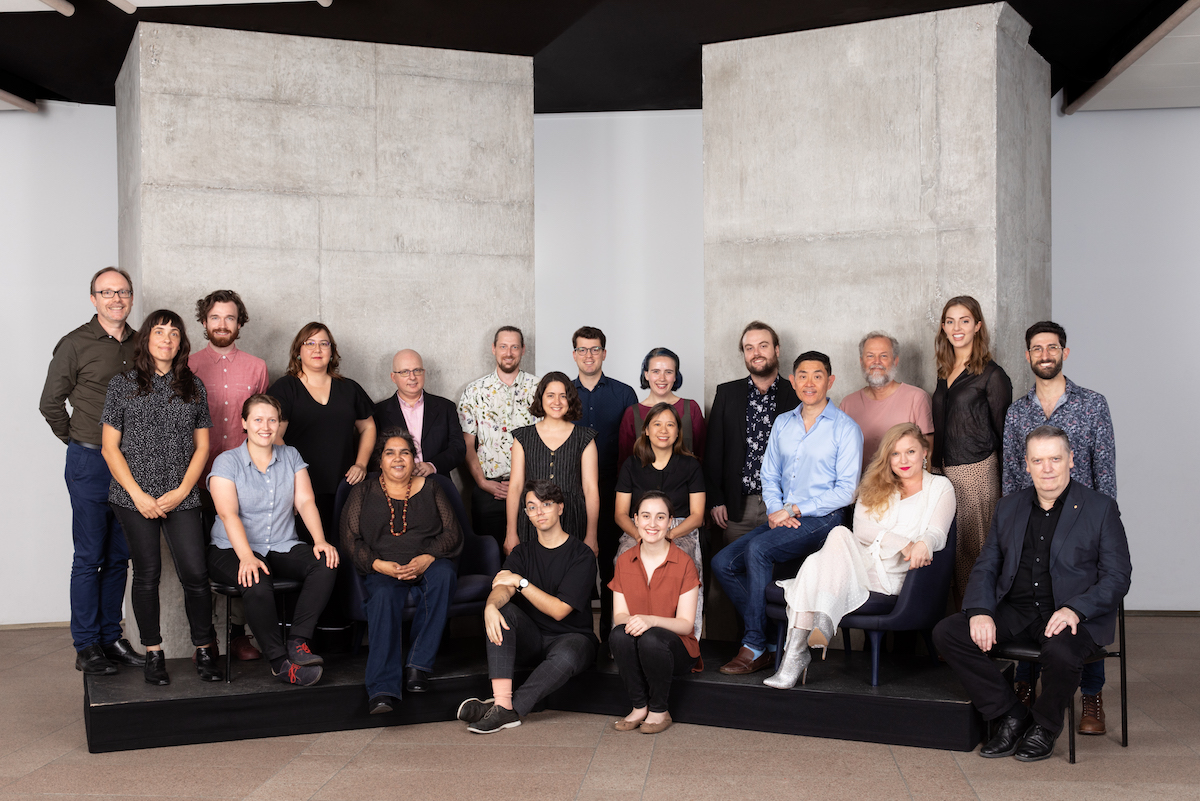 Some of the composers contributing to 50 Fanfares. Image: Jay Patel 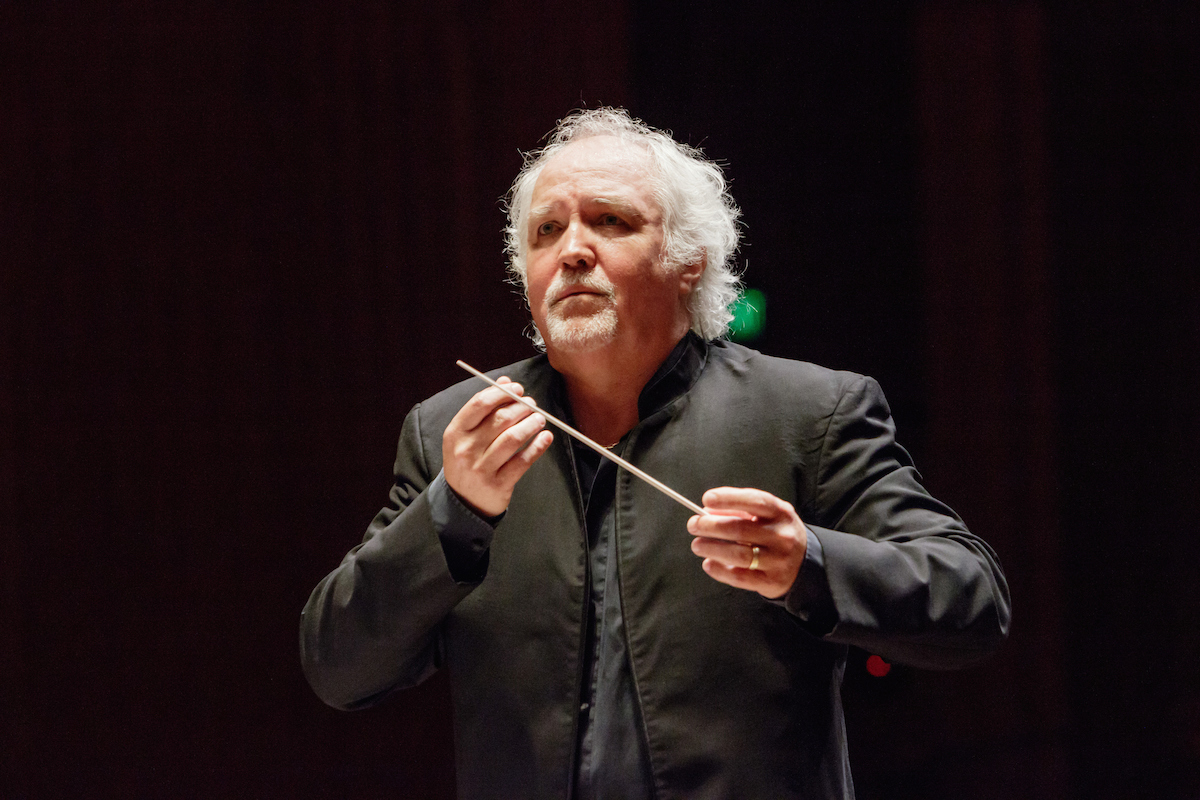 “It’s the largest new music commissioning program in Australian history,” Dunch says. “We made a commitment to commission 50 Australian composers for the reopening of the Opera House in 2022, when we will return after a two-year absence. We’ve got five First Nations composers in the mix, 50% of these commissions went to women composers, and the majority of the commissions went to composers aged under 40. So it’s a deliberate play on our part to find those next-generation talents and elevate them quickly onto an international stage courtesy of the Sydney Symphony and the program’s philanthropists.”

Highlights of the 2021 season include the Australian premiere of Jaakko Kuusisto’s Violin Concerto, Australian composer Harry Sdraulig’s ‘Hat-trick’ will be performed for the first time, and Max Richter’s ‘On the Nature of Daylight’ will receive its Australian premiere. The orchestra will stretch its horizons by performing ‘Water’ by Radiohead’s Jonny Greenwood.

Principal Guest Conductor Donald Runnicles will premiere three of the 50 Fanfares during the year, and will share the stage with pianist Stephen Hough for Tchaikovsky’s Piano Concerto No.1. Shostakovich’s Symphony No.5 will also feature in this program.

No less than 35 of the orchestra’s musicians will also feature as soloists during the season. “Every one of them is a rockstar soloist in his or her own right, and there’s no time like the present to prove that to our audiences. They’re going to be spectacular,” Dunch says. 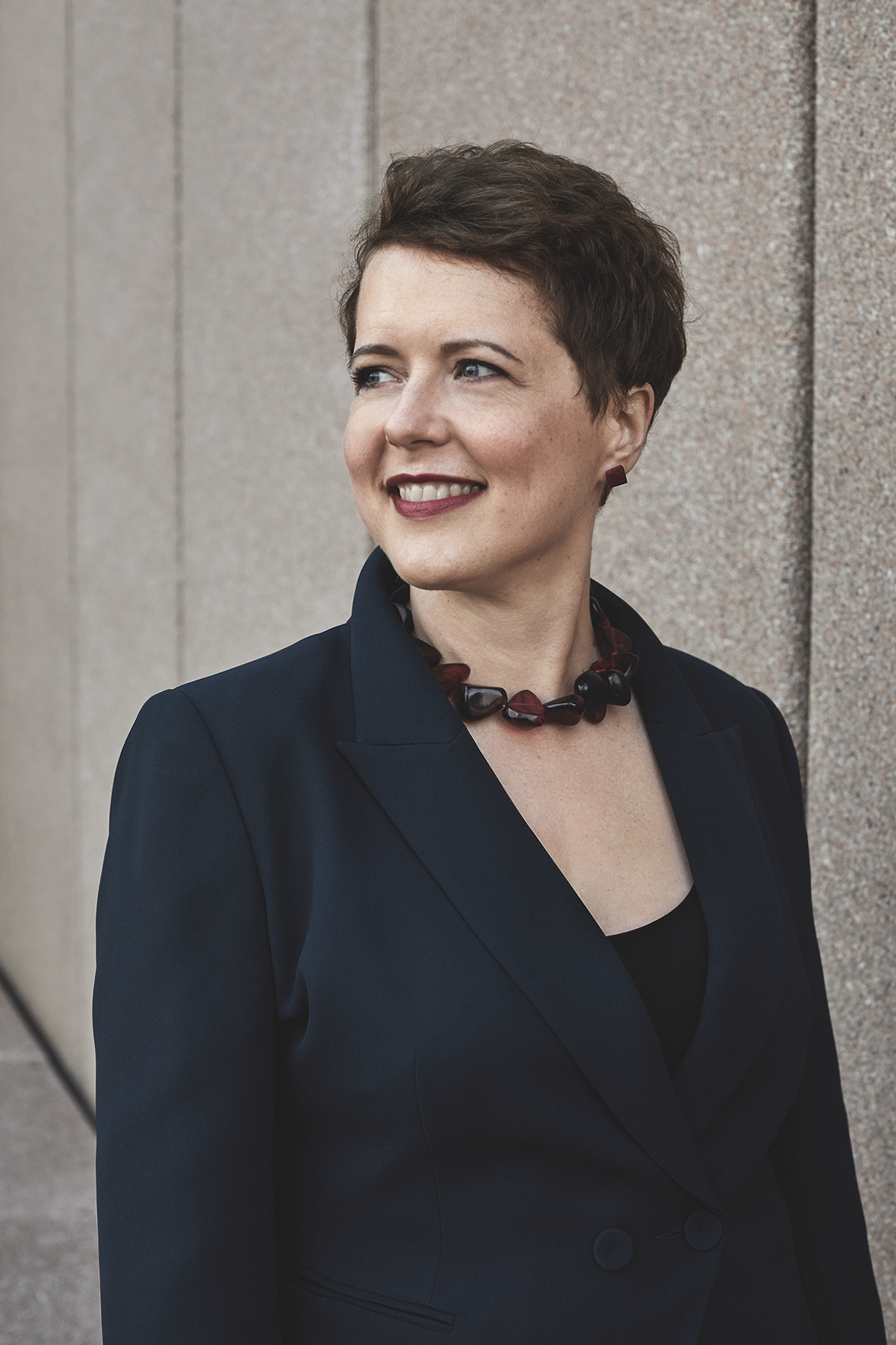 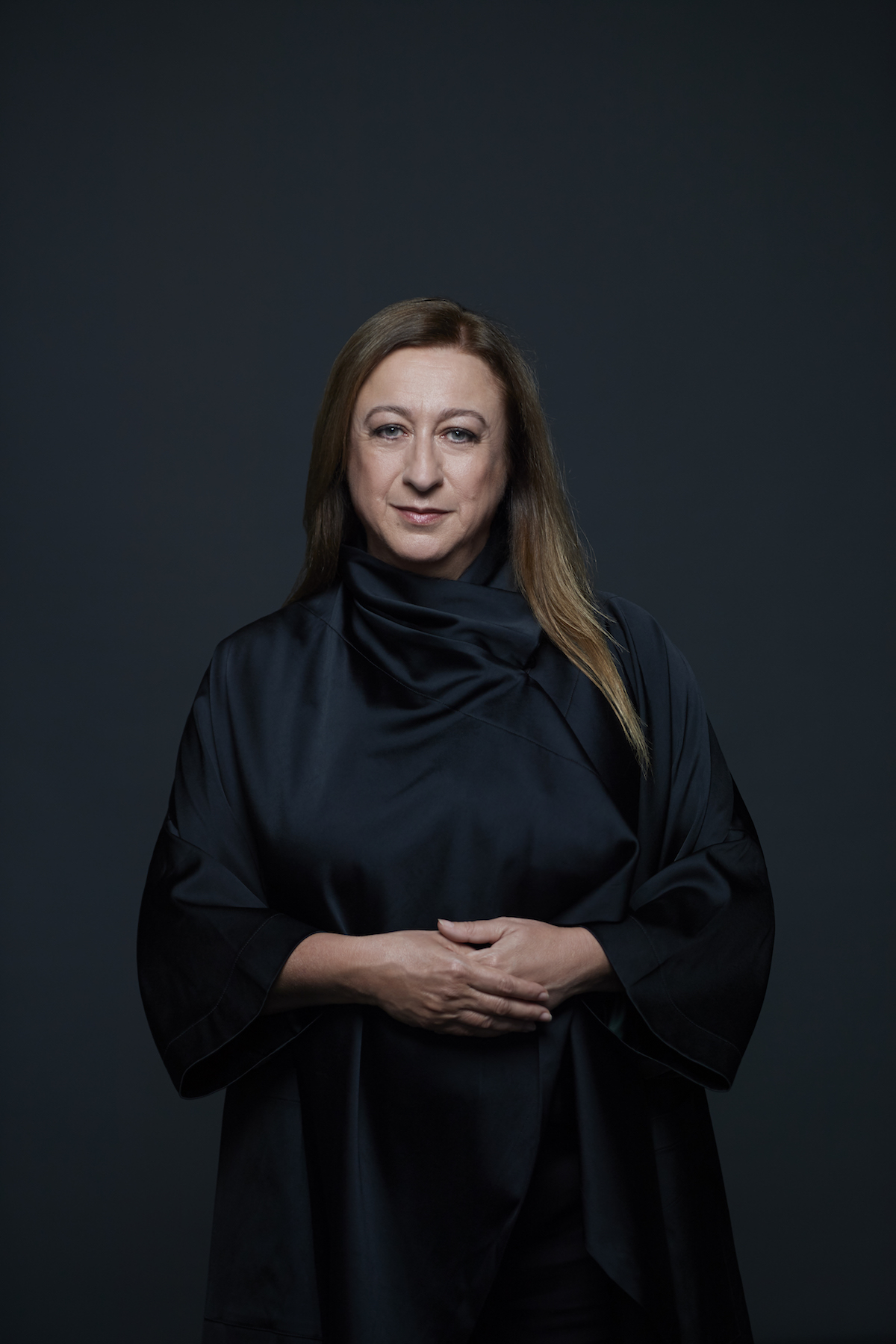 The orchestra will also return to its experimental concert format called Symphony Hour, begun before the pandemic, featuring a one-hour concert of specially selected music at 7pm with no interval. “Come for a really cracking 60 minutes of music, then go out for drinks with your friends,” Dunch suggests.

And a new format called Cocktail Hour will be showcased to attract a new audience. These hours will focus on chamber music, allowing the small 100-member audiences to hear the musicians “up close and personal”. These mini concerts will happen before symphony concerts so the audience can go from one to the other.

“We have stepped up our level of experimentation, and that’s been a deliberate choice,” Dunch says. “We are using our dislocation from our home venue at the Sydney Opera House to experiment with a lot of new programming designed to attract new audiences and younger audiences.

Asked for her favourite highlight of the program, Dunch points to the opening of the season. “I just can’t wait for our Chief Conductor Designate, Simone Young, to open our season in February 2021 with the fantastic Australian violinist Ray Chen. We will have been away from the stage for almost 12 months, and I’m sure the atmosphere will be absolutely electric.”