We look at the top cities that ultra high-net-worth individuals (UHNWIs) are investing in, as reported by Knight Frank. 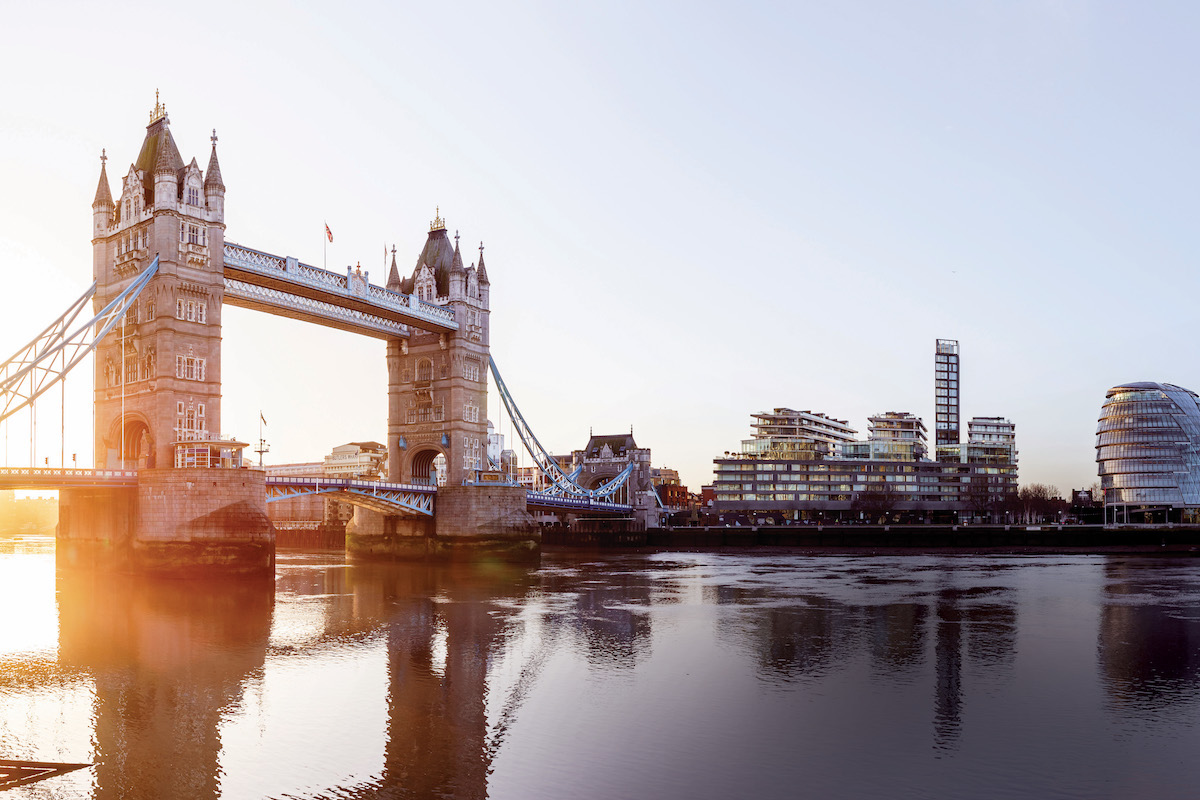 We look at the top six, which have boomed with the growth in the ultra-high-net-worth individual (UHNWI) population, particularly in Asia. Wealth-X, a wealth information business, estimates that the world’s UHNWI population grew by almost 13 per cent to surpass a quarter of a million people, with a combined wealth of US$31.5 trillion (A$44 trillion) – more than 11 per cent of the world’s total.

On top of that, it recorded the highest average price, about US$53 million (A$74 million). The city has just 28 years left before it becomes fully part of (say it quietly, totalitarian) China. For now, though, its links with China are boosting UHNWI income and wealth; Wealth-X says the city has more than 10,000 such people. Knight Frank doesn’t really like to declare a property winner – but this is the winner.

What do you get for your money? In the rarefied air of The Peak, high above most of Hong Kong, you often get modern luxury. An unidentified buyer paid nearly HK$1.4 billion (A$250 million) for a property in the Mount Nicholson development in March 2018 at a rate of HK$1.6 million (A$285,682) per square metre.

That price stands out even in an area where HK$25 million (A$4.5 million) is the going rate for a nice house with a view across the harbour. 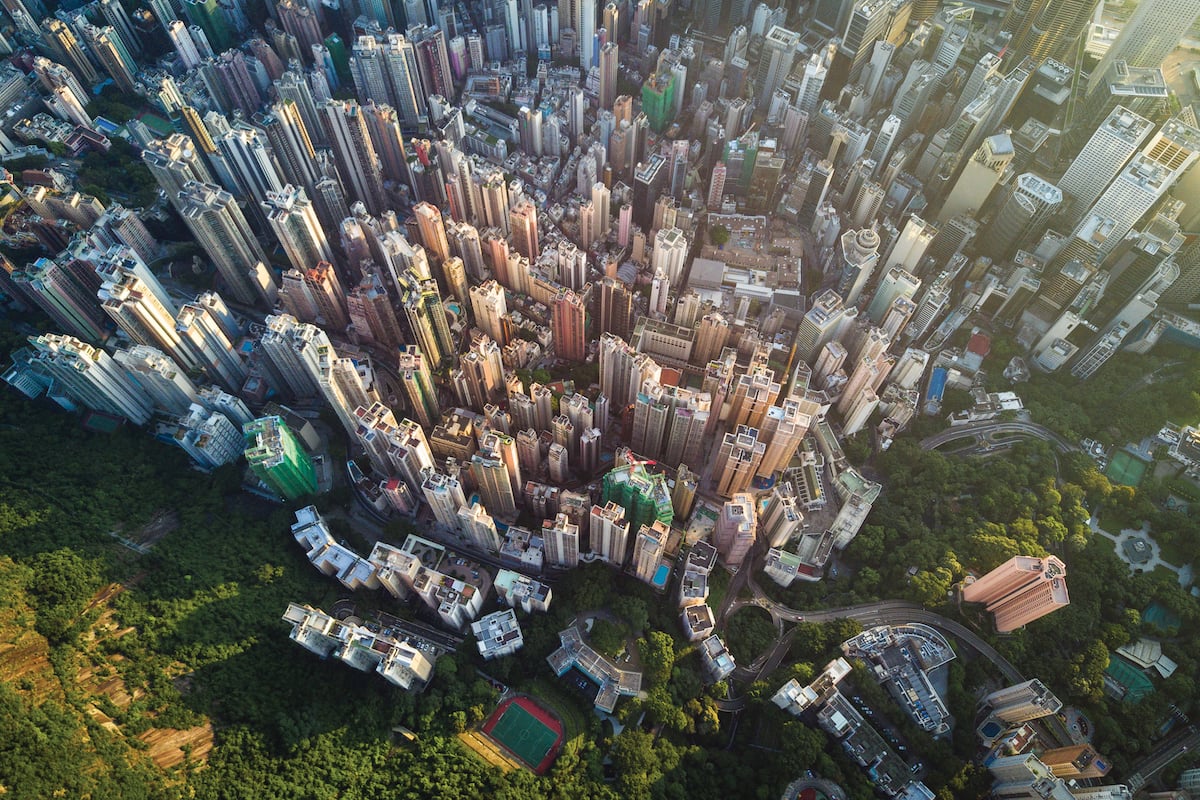 New York transaction volumes have slowly dropped back over the past two years, but it still had 39 US$25 million-plus transactions in the period, letting it pip London for second spot.

More than most, it is dominated by apartments. But no matter what they say, the ultra-prime real estate of New York, New York, is not about the Bronx or the Battery: Downtown and Midtown share two-thirds of the transactions and Central Park views do the most to push up prices.

New York’s latest architectural form is the pencil apartment. Thin 432 Park Avenue, completed in 2015, is the world’s tallest residential building. Even thinner is 111 West 57th Street, with a 1:23 width-to-height ratio – but prices are fat, reaching up to US$57 million (A$80 million). 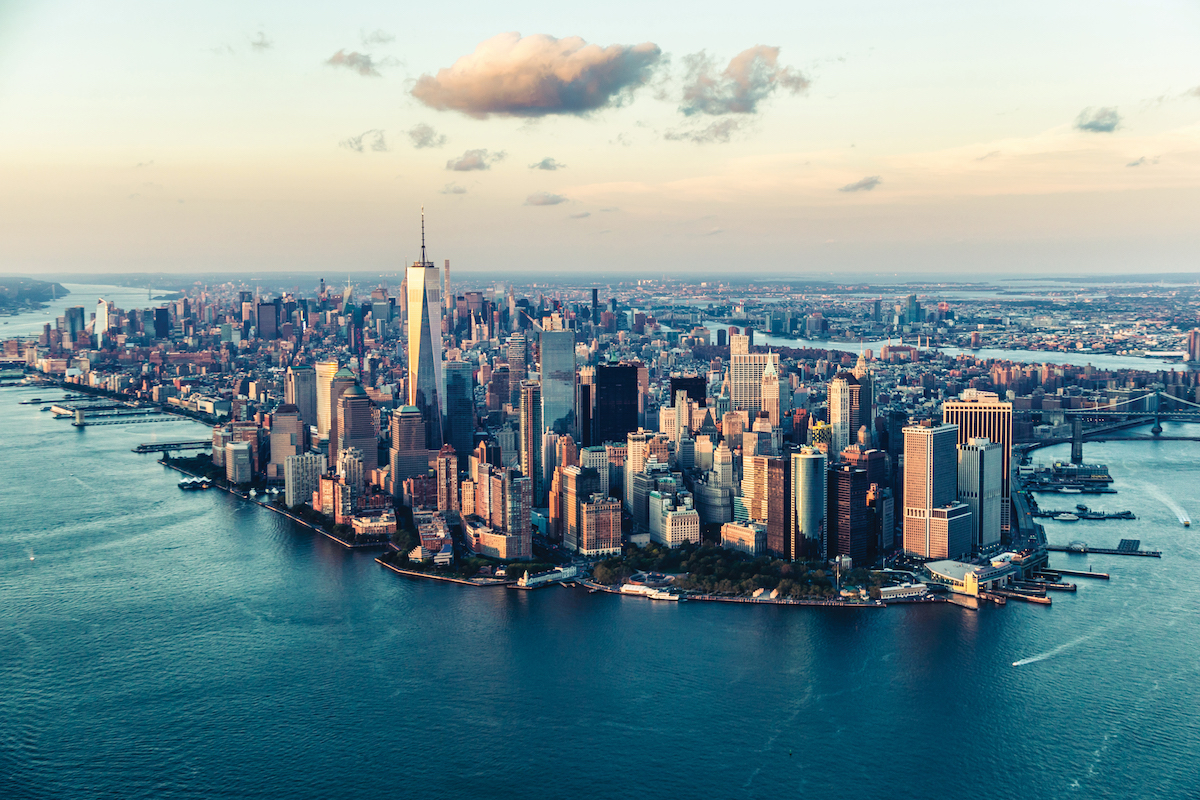 Brexit has pulled London back from the very front of the pack and Knight Frank says higher stamp duties have restrained ultra-high-price sales as well. But in the latest period, the grand old town recorded a total of 38 transactions above US$25 million.

Mayfair still plays pretty high on the Monopoly board but the best square these days is a few hundred metres south-west, along the lower border of Hyde Park, where Belgravia and Knightsbridge residents can look over to the Serpentine.

There, developer Nick Candy sold himself his own penthouse for £160 million (A$289 million) in late 2018. It occupies the top two floors of Block B at One Hyde Park, rumoured to be the sometime home of Russian real estate magnates and Arab sheikhs. The price sounds somewhat inflated, though another unit in the same block reportedly sold for £140 million in 2014. 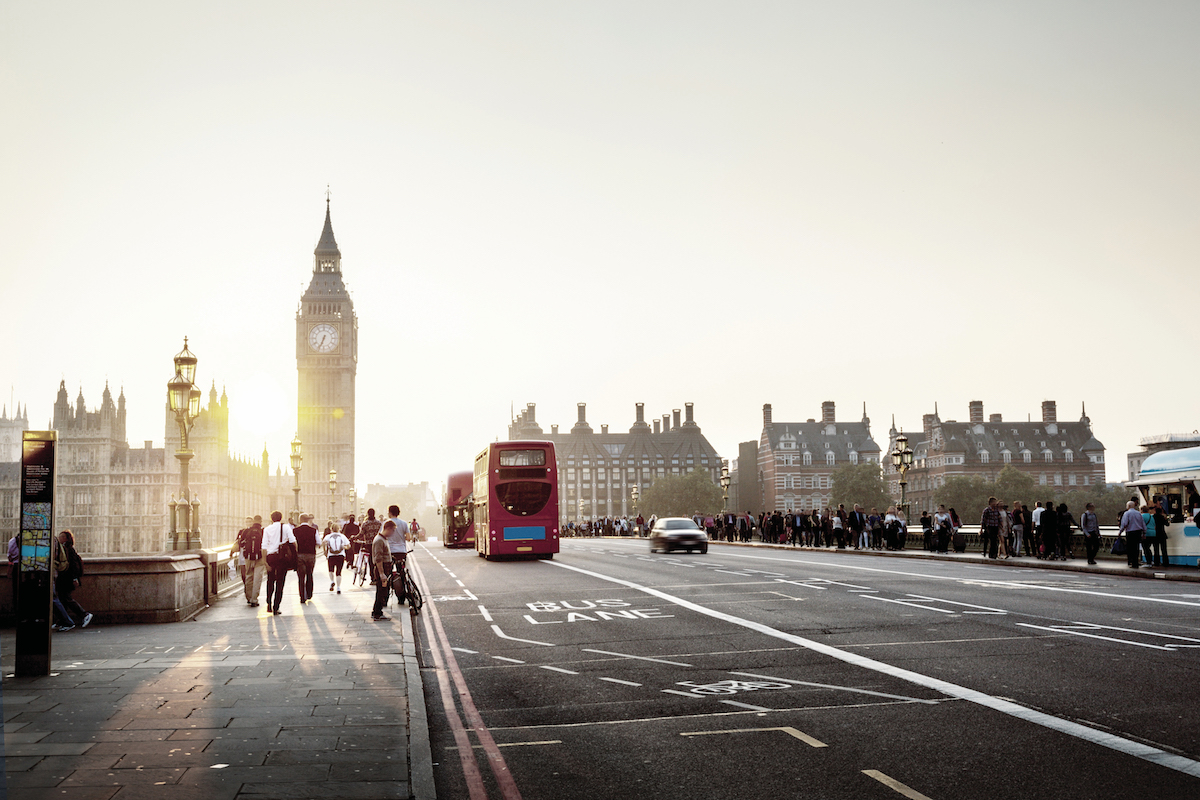 Singapore had some quiet years on this list, hitting a low of just two in 2016 as the city–state’s government introduced a raft of market-cooling measures like extra taxes. But in 2018 it jumped up to a record 12 transactions, despite additional cooling measures for Singaporeans and foreigners.

The region is hot, Singapore continues to boom and the supply of top-drawer real estate is expanding. 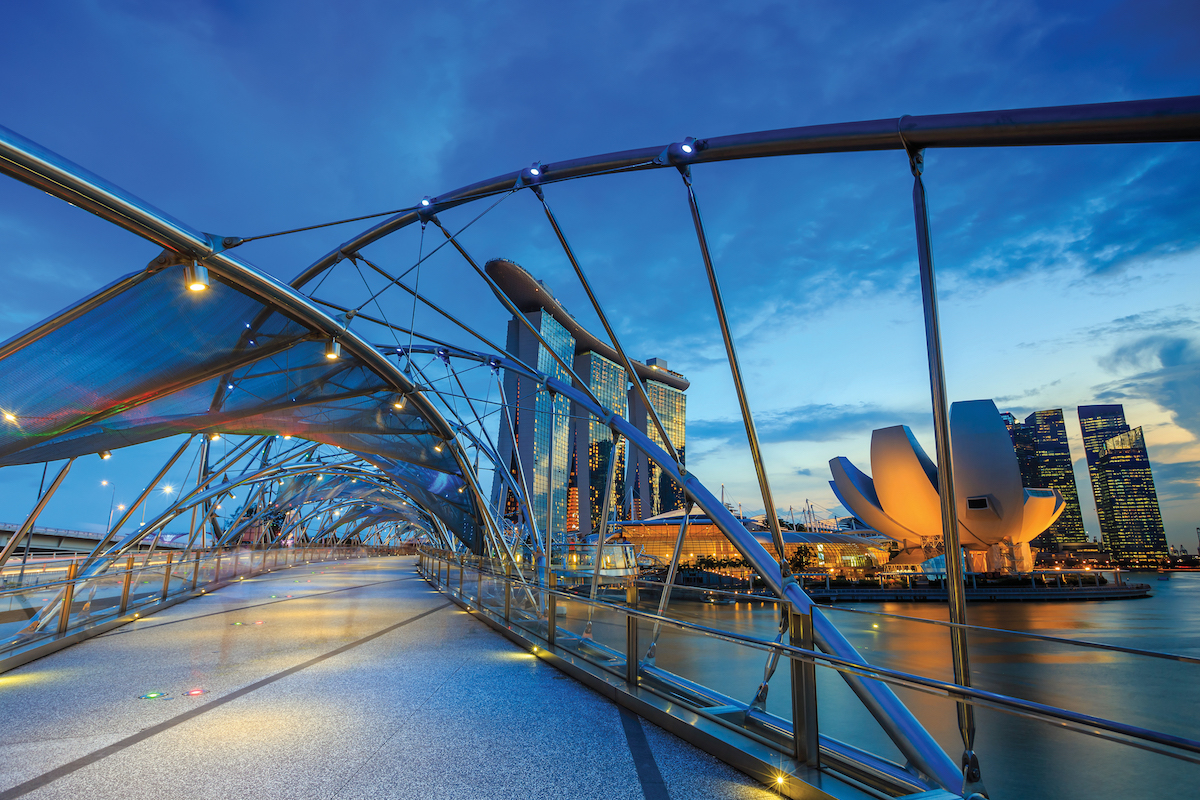 With the number two spot in the 2018 Knight Frank Wealth Index, Los Angeles was always in line for a top ranking. The entertainment industry feeds demand for real estate and its 12 transactions put it level with Singapore in 2018. Beverly Hills remains a sweet spot.

Then there’s nearby Malibu, less than 50 kilometres west on State Route 1, with its own ultra-prime holiday homes (as well as wildfires, mudslides and earthquakes). 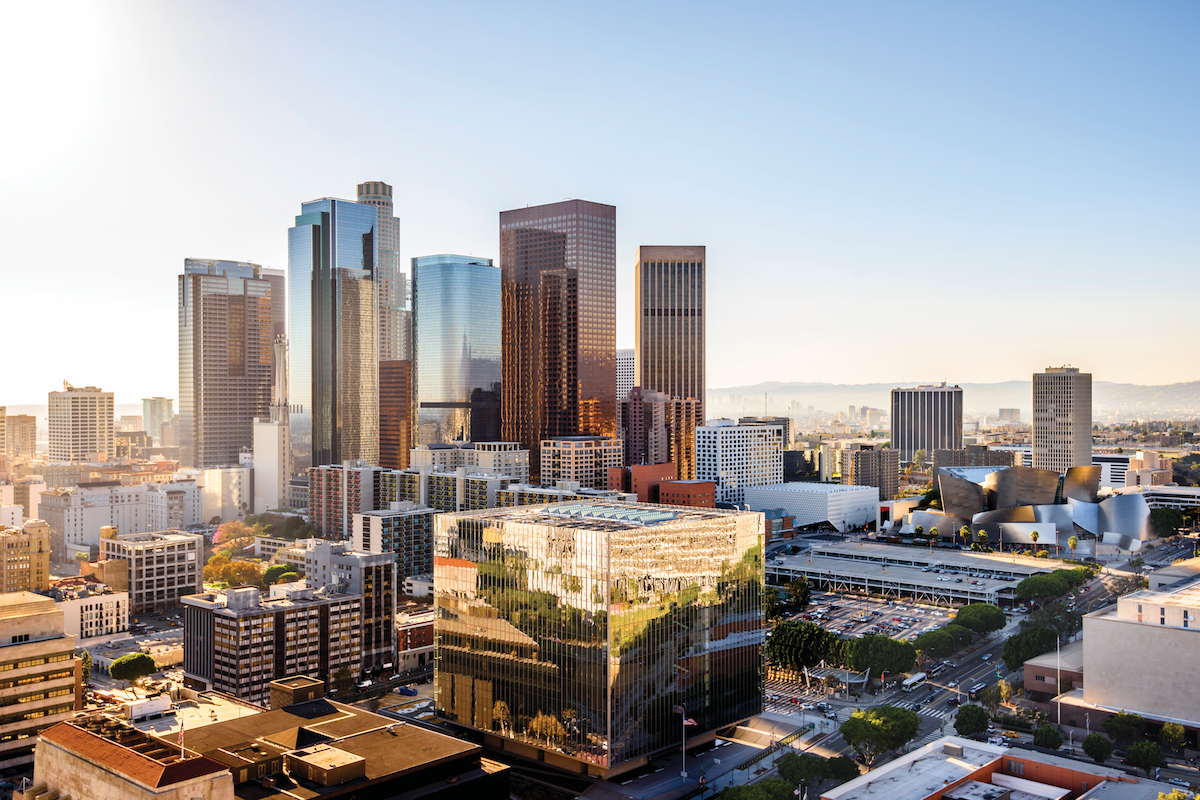 With five transactions in the year to August 2018, Sydney is one of the smaller players at the very top of the market. But you get more land for your money than most – an average of almost 2,000 square metres, almost always with a private swimming pool. And then there’s that harbour to gaze at… 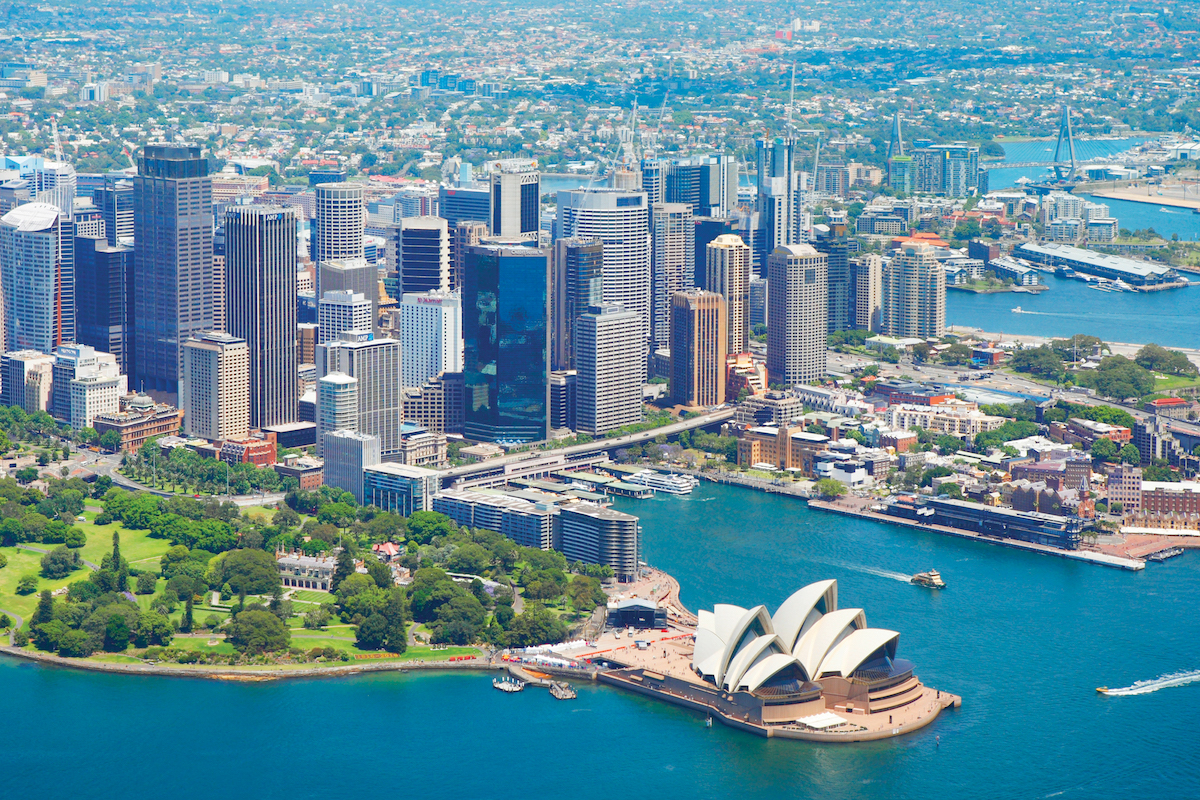