Why aren’t we talking? Mental illness stigmatised in the workplace

10 October is World Mental Health Day – do your employees feel they can open up about their mental health? 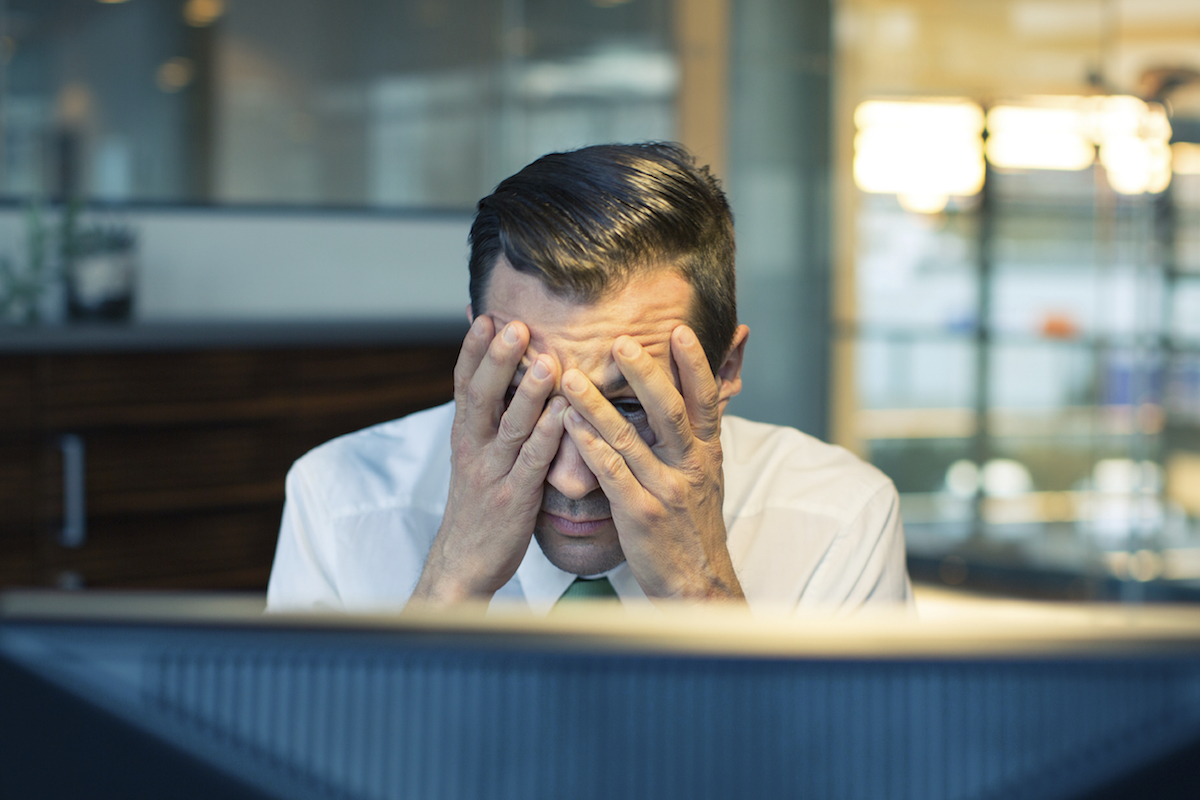 Imagine one of your employees came into the office after a short absence, having undergone surgery. Then imagine their colleagues welcomed them back not with sympathy, but scorn.

Some might even claim the surgery was fabricated, just to earn some time off.

It’s a ludicrous scenario, whatever illness an employee is facing. And yet, some workplaces see mental health issues treated just as dismissively.

It’s no wonder then that many employees find it hard to talk about mental illness, and stories of workplaces minimising the struggles of staff with mental health problems are not uncommon.

The origins of this stigmatisation lie in poor understanding of mental health, which in turn may result from the invisibility of the condition.

This year, World Mental Health Day is shining a spotlight on the stigmatisation of illnesses like anxiety and bipolar disorder. Many who should seek help feel discouraged from doing so. The cost to businesses is enormous, with the inadequacy of employer response costing billions.

Rafael Moyano, CEO of recruitment agency Adecco Australia, says there’s still some way to go. “While many workplaces have progressed in their understanding of mental health, the topic is still somewhat taboo,” he explains.

“It’s normal to hear discussions about the flu or a headache, but it’s rare to hear staff talking openly about anxiety or depression, despite them being some of the most common conditions around.”

A survey of workers in Scotland found 40% felt dissuaded from talking about their mental health, for fear of jeopardising their position. Even worse, almost one in five had seen unwell co-workers treated unfairly due to mental health.

Taking a mental health day is just as essential as staying at home with the flu. After all, mental illness can affect others just as a cold can. But a lack of understanding from senior figures can result in the issue being misidentified.

“Underperforming employees are often easily labelled as lazy or incompetent,” Moyano says. “But these issues are often a sign of something under the surface. If the first reaction to performance issues is discipline, this can exacerbate the problem and encourage staff to jump ship.”

“Underperforming employees are often easily labelled as lazy or incompetent, but these issues are often a sign of something under the surface.”

How can you address mental illness in the workplace?

Often, the responsibility is on business leaders to enact active measures, like counselling and flexibility of work. Even something as simple as regular communication of the necessity for mental healthcare can be beneficial.

Moyano suggests this communication could take the form of senior leaders sharing their own stories of mental illness. Besides making them become more relatable, this could ease the pressure to avoid discussing mental health.

With such a high prevalence, there’s no reason for sufferers to have to ignore their mental health – and every reason for leaders to do what they can to support their team.