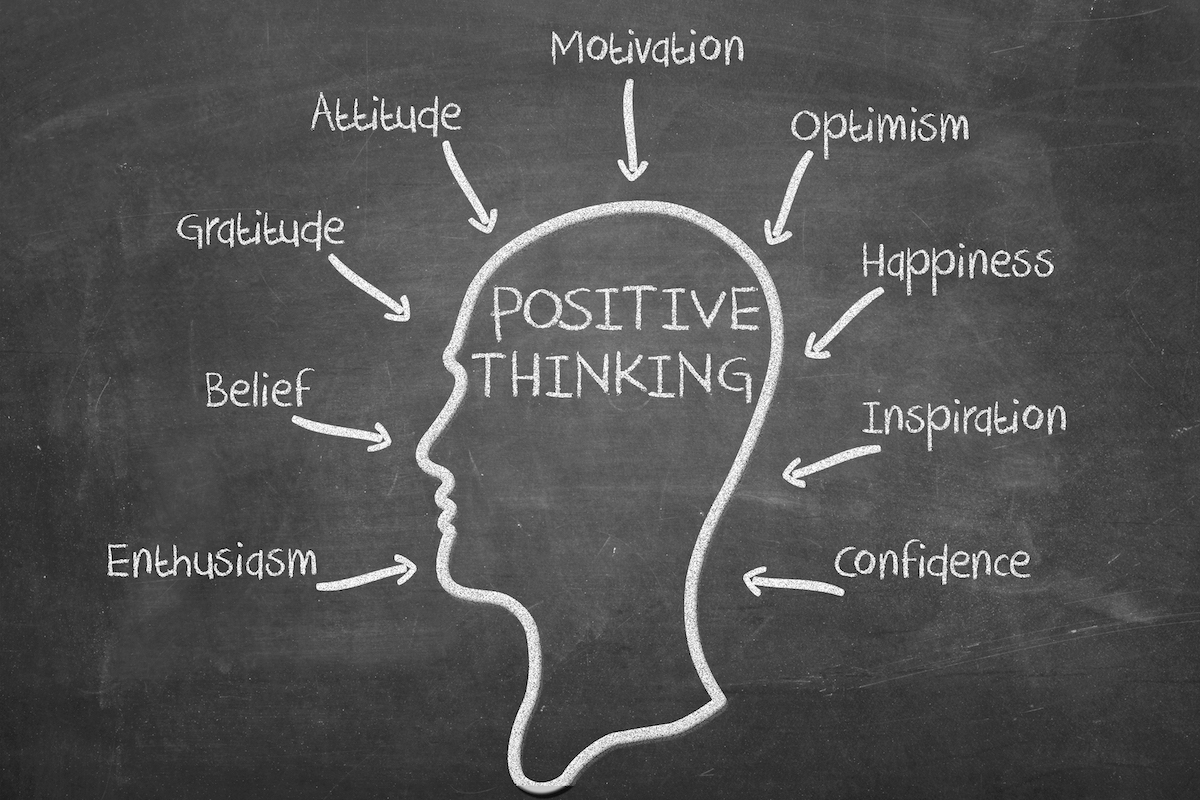 Be positive if you want to live longer.

That’s the verdict from a study carried out at Boston University School of Medicine (BUSM), in conjunction with the National Center for PTSD at VA Boston Healthcare System and the Harvard TH Chan School of Public Health.

They found that optimists tend to live longer, and are more likely to live beyond 85, or enjoy “exceptional longevity”.

If optimism is defined as expecting that life can be filled with good things and the future will be positive because we can control events or outcomes, then optimists are more likely to live longer, according to this study.

The survey of 1,429 men, who were followed over 30 years, and 69,744 women, followed over 10 years, measured the participants’ levels of optimism and their general state of health, as well as their health habits such as smoking, drinking, exercise and diet.

It discovered that, even accounting for risks, disease and premature death, the most optimistic people lived an average 11–15% longer lives, and were more likely by 50–70% to reach 85 years old when compared with the least optimistic people.

Part of the reason why, say the researchers, may be that optimistic people tend to live healthier lives, with fewer bad habits like smoking and drinking, and they generally tend to do more exercise.

Senior authors Laura Kubzansky and Professor Lee Kum Kee of the Lee Kum Sheung Center for Health and Happiness at the Harvard TH Chan School of Public Health, noted, “Other research suggests that more optimistic people may be able to regulate emotions and behaviour, as well as bounce back from stresses and difficulties more effectively.”

Be positive, get rich
In another blow to pessimists, a second study has found that optimism is a prevalent, almost universal, trait among very rich people.

A study in Germany by The Wealth Elite interviewed 45 very wealthy self-made entrepreneurs worth between US$33 million and US$1.12 billion. The study found that 38 of the 45 interviewees agreed that they are optimistic, measuring higher than zero on a scale of -5 to +5. In fact, 35 said they were very optimistic, or +3 to +5 on the scale. They also showed high optimism traits in a supplementary personality test.

The researchers also found that the 45 interviewees’ concept of optimism corresponded with what psychologists assess as ‘self-efficacy’, or the extent of a person’s belief in their own abilities to master situations – they are confident of their own actions and competence in solving problems.

But wait, it gets even worse for pessimists

In 2009, researchers at the University of Pittsburgh conducted a personality test with 97,253 women to ascertain their views of optimism and pessimism. The researchers compared the highest 25% of optimistic women to the bottom quartile of pessimistic women, and found that of 10,000 pessimists, 60 suffered coronary heart disease, while out of 10,000 optimists, only 43 suffered coronary heart disease.

As if to highlight the findings, while the study was being conducted, 63 pessimists died but only 46 optimists died.

The power of positive thinking…