Robots could soon care for the elderly in US$3.3 trillion industry

The growing number of the elderly globally, especially in Asia, is creating a care crisis. But AI developers say caring robots can step into the breach. 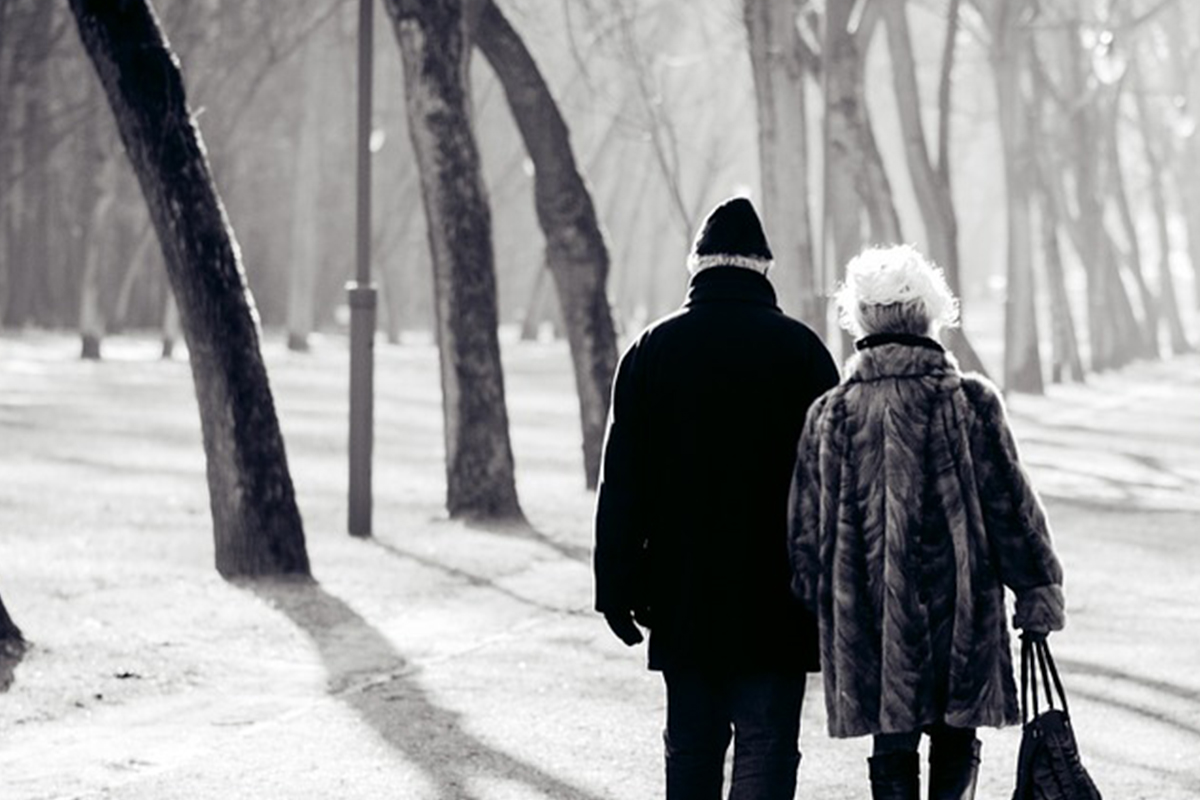 In the movie Robot & Frank, a former jewel thief with dementia is given a robot programmed to take care of his every need. Released in 2012, the film was oddly prescient.

By 2015, Japanese multinational SoftBank Robotics had released the JPY198,000 Pepper robot that has an ability to read emotions and respond with words and action.

Pepper isn’t perfect – it’s a semi-humanoid robot – but it is already being used in businesses and homes in the UK, US and Japan, mainly to entertain, or to help customers.

Yet it is Pepper’s potential for social care that interests British researchers who, in 2020, hope to complete a three-year study funded by the EU and Government of Japan government to develop culturally sensitive robots. Middlesex University and University of Bedfordshire scientists in the UK are attempting to create Pepper robots that can be pre-programmed to suit the individual they are helping.

It is true that in all developed countries we already encounter AI and robots in our daily lives – Siri is an obvious example; others are embedded in customer service – but not in a form we recognise as ‘one of us’.

“Robots will evolve to become benevolent, super-intelligent living machines who advance civilisation and achieve ever-greater good for all.” – David Hanson

Pepper is close; Hong Kong-based Hanson Robotics’ Sophia, activated in 2016, is closer. She imitates human gestures and facial expressions and can converse on some topics. However, she is designed to get smarter over time.

CEO David Hanson believes the company’s robots will be AI platforms for research, education, health care, sales and service and evolve to become “benevolent, super-intelligent living machines who advance civilisation and achieve ever-greater good for all”.

Ultimately it is hoped that humanoid robots that speak and move independently will not only emote but remind their owner to take medication, eat healthily or exercise.

“We are now in the Fourth Industrial Revolution, where machines are taking over a lot of the things that humans use to do and there are substantial social gains as well as profits to be made,” says Associate Professor Pierre Benckendorff of The University of Queensland’s Business School.

Merrill Lynch puts sales of artificially intelligent machines, including these caring robots – carebots – at around $US17.4 billion annually.

Key players, says Benckendorff, are China, the US and Japan, with lucrative profits in clever ways of deploying AI to create value for customers.

In Japan, the population is ageing faster than any other country, with people over 65 years making up a quarter of its population.

According to findings from the latest 3rd Asia Pacific Silver Economy Business Opportunities Report 2015, the Asia–Pacific’s silver economy alone is expected to hit US$3.3 trillion by 2020.

Mitsuru Ishizuka, a professor at Waseda University, says that Japan lacks the expertise and financial strength of the US in AI, and Mazakazu Hirokawa, an assistant professor at the AI laboratory of the University of Tsukuba, says Japan has focused more on technology than social issues.

“If the elderly form a deep and strong relationship with a robot, does the fact that the AI is not actually sentient, but appears to be, take away their dignity, or is it deceitful? If AI embeds ethics from the start, it could fix this problem.” – Sarah Kelly

However, the government is now helping fund some companies to produce elderly-focused robots that could also create a lucrative export market, reports the The Japan Times.

Worth JPY2 billion in 2016, the domestic market alone will grow to and estimated JPY400 billion by 2035, predicts the Ministry of Economy, Trade and Industry.

In the US, the National Science Foundation and the National Institutes of Health have invested in robotic initiatives designed to improve quality of life, while iRobot, the company behind Roomba, has started its own venture capital firm to further robotics research, especially relating to elderly care.

Sarah Kelly, Associate Professor in Law and Marketing at The University of Queensland Business School is cautious about fast-developing robotic technology.

“The robots have the capacity to track, store and commercialise data, which raises ethical and governance concerns,” she says.

“Additionally, if the elderly form a deep and strong relationship with a robot, does the fact that the AI is not actually sentient, but appears to be, take away their dignity, or is it deceitful? If AI embeds ethics from the start, it could fix this problem.”

If more ‘human’ robots are a little further in the future, pet robots are already on sale.
Robotic cats are the first in Hasbro’s pet line that can keep seniors company.
Sony’s Aibo computer-powered dog, priced at US$2,900, sold 150,000 units after it was introduced in 1999. A more advanced version, that includes AI that allows it to modify its behaviour over time, was introduced in 2018.
PARO, developed by AIST, a leading Japanese industrial automation pioneer, is a robotic seal, costing around US$6,400, that responds to words and touch and makes sounds.
It is being used to reduce stress among patients and their caregivers.