The beautiful city becoming the world’s best place to live

“Sydney has risen from fifth to third, thanks to an improvement in its culture and environment score,” said The Economist Intelligence Unit. 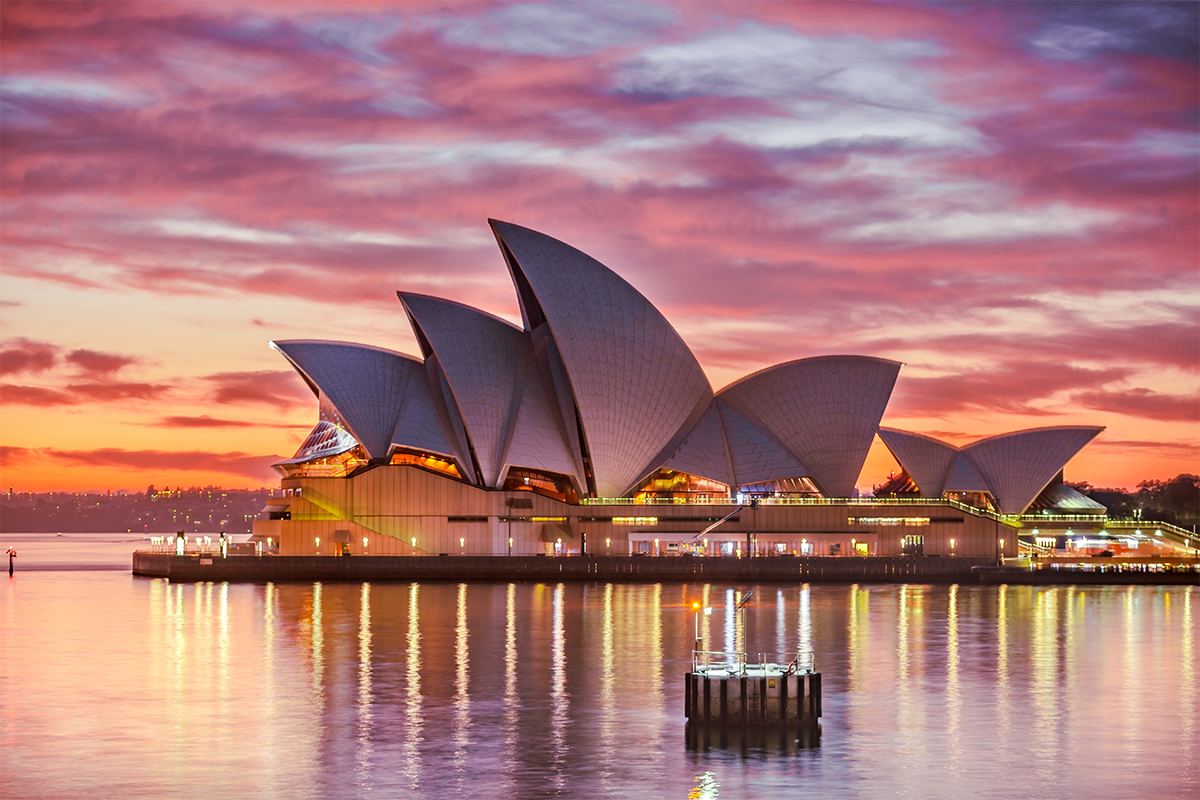 Sydney, Australia has always been known for its beautiful beaches and despite its population increases, it is steadily becoming more and more the place to live anywhere in the world.

The Economist Intelligence Unit (EIU) Global Liveability Index 2019 has placed Sydney, the most populous city in Australia and Oceania, third with Vienna in Austria and Melbourne, Australia, retaining their top two positions respectively. Sydney has risen from fifth position last year and from 11th position in 2017. 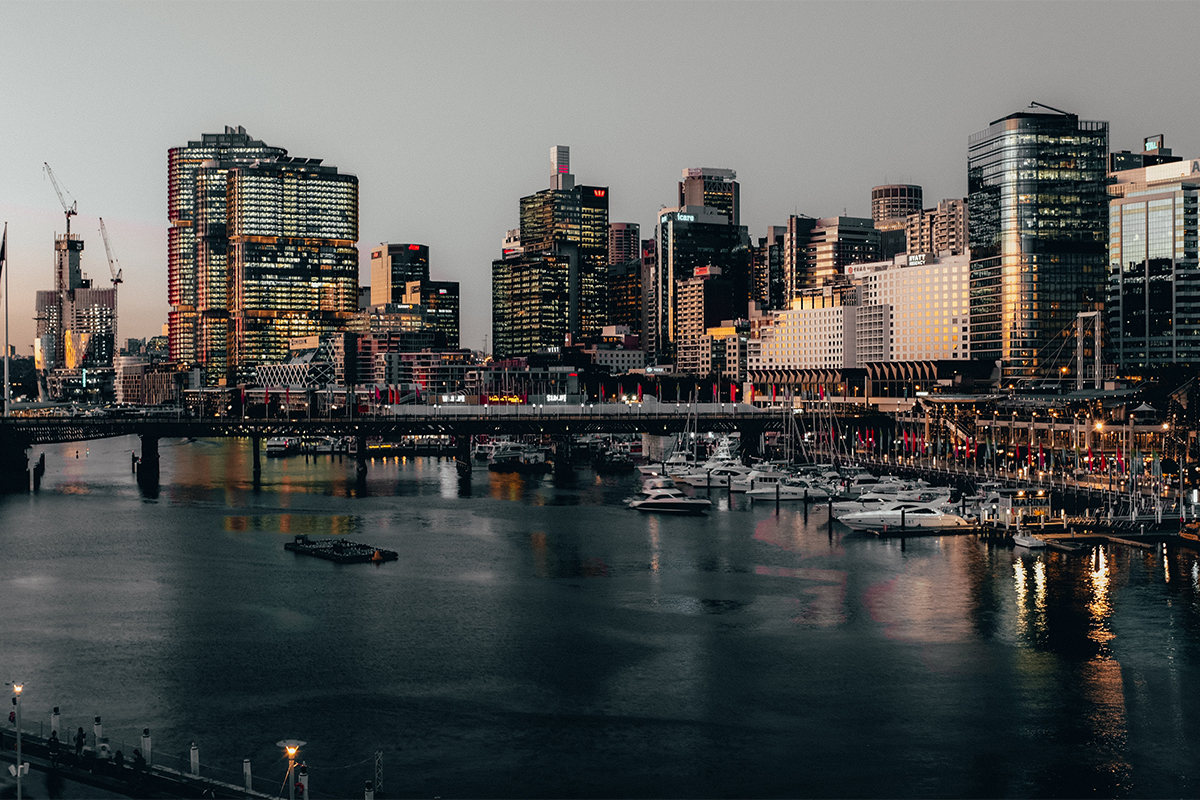 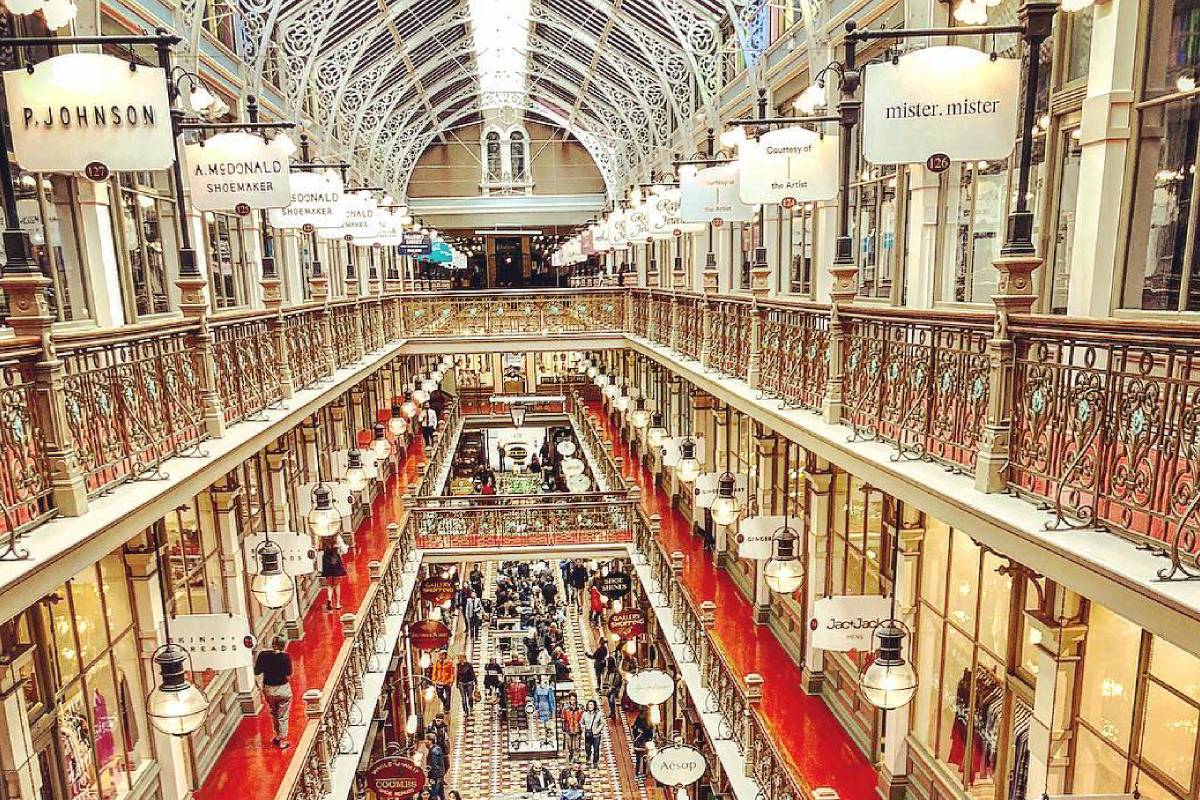 Read Next: These cities have the healthiest work-life balance in 2019

“Sydney has risen from fifth to third, thanks to an improvement in its culture and environment score, reflecting an increased focus on combating and mitigating the impacts of climate change, as outlined by the city’s ‘Sustainable Sydney 2030’ strategy,” the EIU said.

The EIU’s index ranks cities by five major criteria. Stability and culture and environment are the two most important categories, weighted equally at 25% of the total. Healthcare and infrastructure are also matched at 20%, with education coming in last with a 10% weighting.

Sustainable Sydney 2030, adopted in 2008 and updated in 2017, is a set of goals by Sydney City Council to help make it as green, global and connected as possible by 2030.

“The plan will transform the way we live, work and play,” said the council.

The City of Sydney became the first council in Australia to achieve formal certification as carbon-neutral in 2008. The city also has an “urban forest growth strategy” in which it aims to regularly increase the tree coverage in the city by frequently planting trees with strong leaf density and vegetation to provide cleaner air and create moisture during hot weather, thus lowering city temperatures.

In addition, Sydney will open its new 12 km CBD and South East Light Rail system before the end of the year. NSW Government is building the Sydney Metro, Australia’s biggest public transport project, which is a new railway line, with 31 new stations and more than 66 km of track. Sydney Metro will be extended into the CBD with new railway stations at Martin Place, Pitt Street and Barangaroo and new platforms at Central.

Federal Minister for Cities, Urban Infrastructure and Population, Alan Tudge, said yesterday that Sydney had streaked ahead of Melbourne when it came to spending on new roads and rail. A new commercial airport at Badgerys Creek, in Sydney’s west, is also scheduled to open in 2026.

However, the EIU said Sydney had little prospects of overtaking Melbourne.

“With both cities already scoring very highly across all categories, there is only limited potential for Sydney to displace either Melbourne or Vienna at the top of the rankings. No other city in the top ten saw a change to its score,” said EIU.

“Over the past year we have observed that average scores for stability have risen, reflecting, in very general terms, a slight diminishing of the perceived threat of terrorism, after a period of acute concern,” said EIU.

“Paris in France is the highest-ranked city to have seen a deterioration in its stability score, owing to the ongoing anti-government yellow vest protests that began in late 2018. In the emerging world, the Easter Sunday bombings in Sri Lanka triggered a downgrade for Colombo, while the growing instability between the US and Iran was behind a reduction in the stability score for Tehran.”

The EIU said cities in emerging markets are among the most exposed to the effects of climate change and have seen their scores downgraded. These include New Delhi in India, which suffers from appalling air quality, Cairo in Egypt (where air quality is also a major issue) and Dhaka in Bangladesh. A lack of a concerted global effort to tackle climate change risks further downward revisions in these scores, the EIU noted.

The world’s most liveable cities 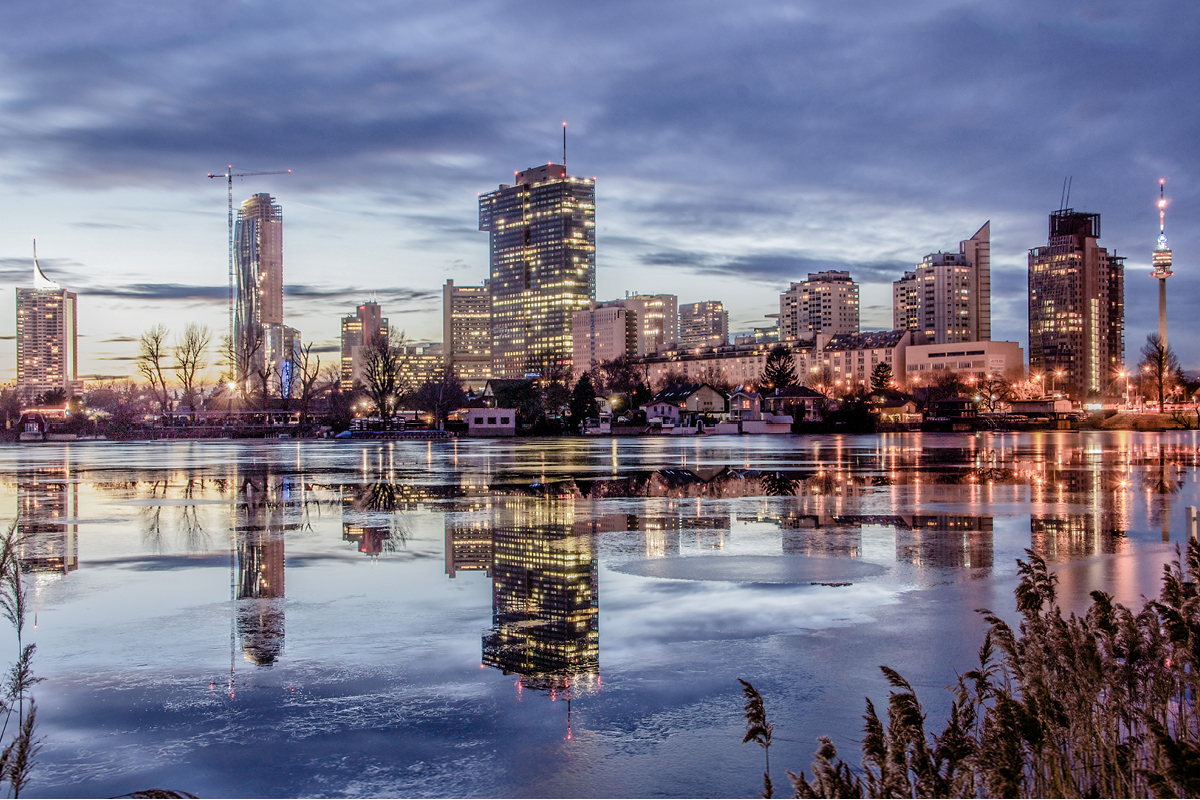 Vienna, the capital city of Austria, is the most liveable city in the world. 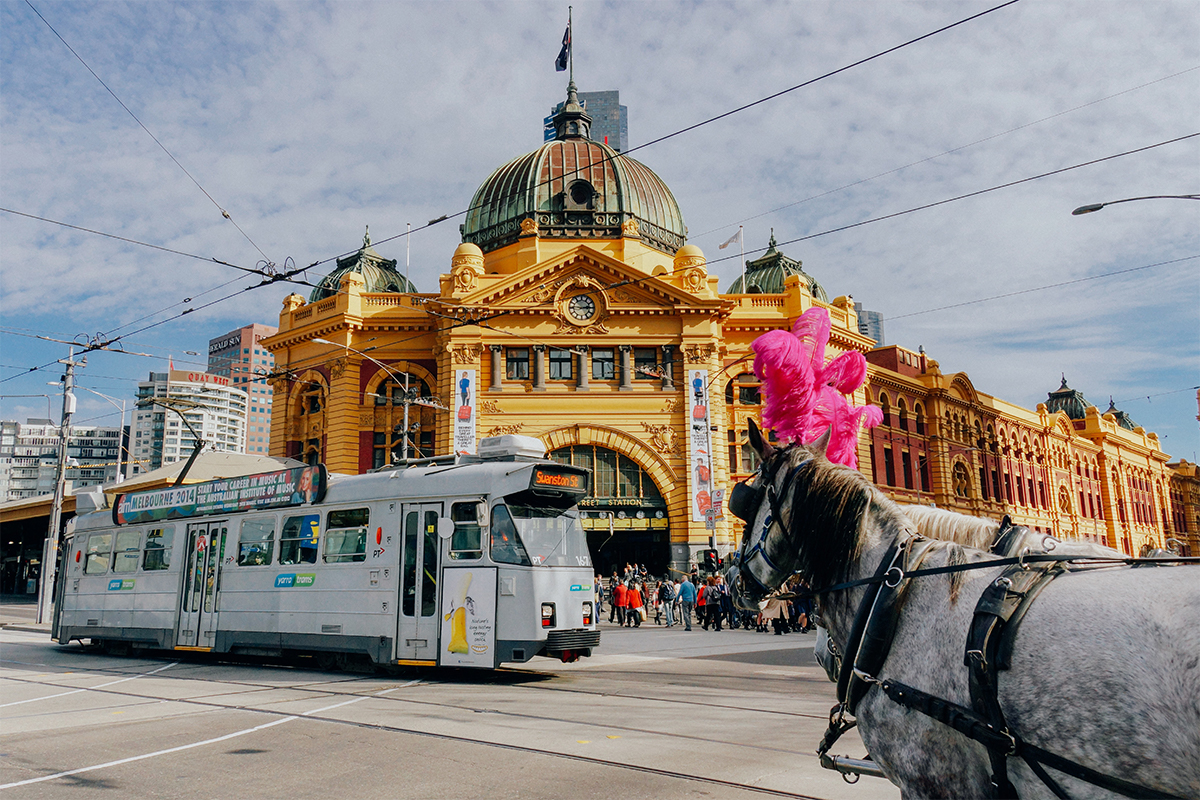 Melbourne in Australia vies with Vienna as the most liveable city in the Global Liveability Index. 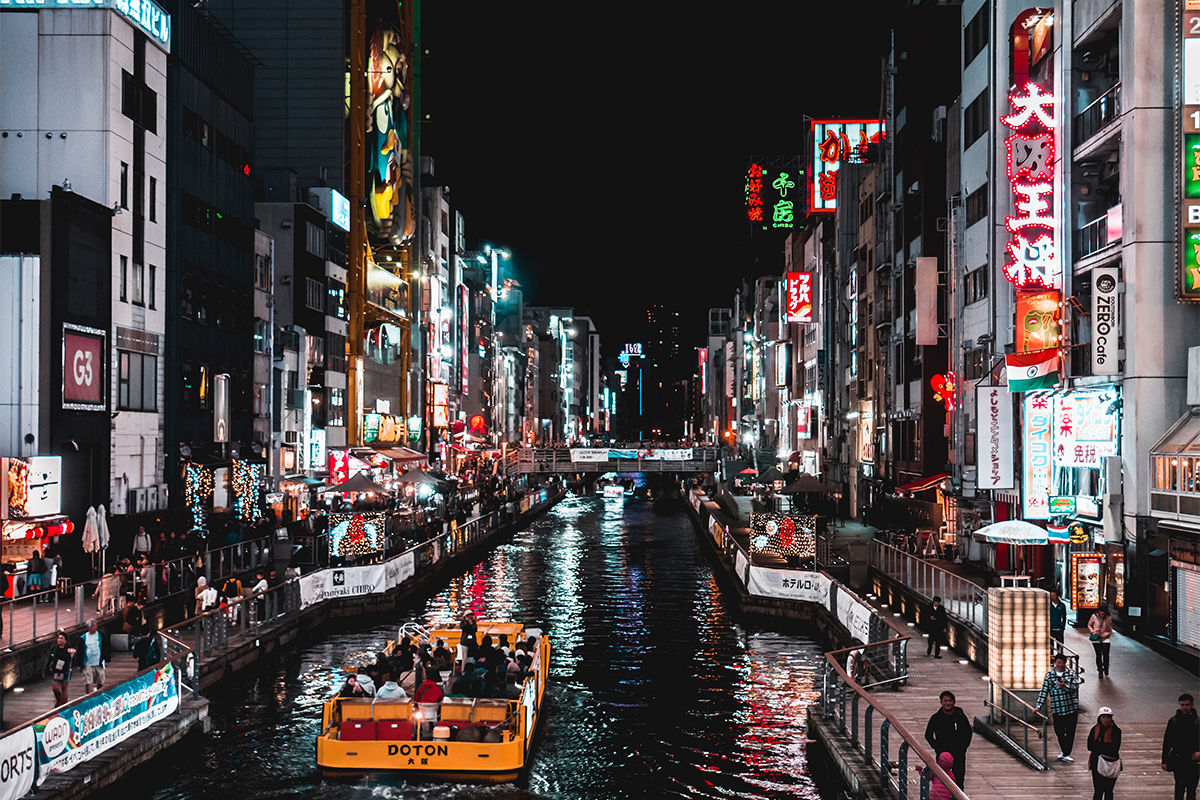 Osaka in Japan is a magical city and the fourth most liveable city.
[/img]

As an expert in digital and social media production, he is a Senior Content Producer at The CEO Magazine.