COVID-19 may be the worst animal-transmitted disease to date, but it won’t be the last. 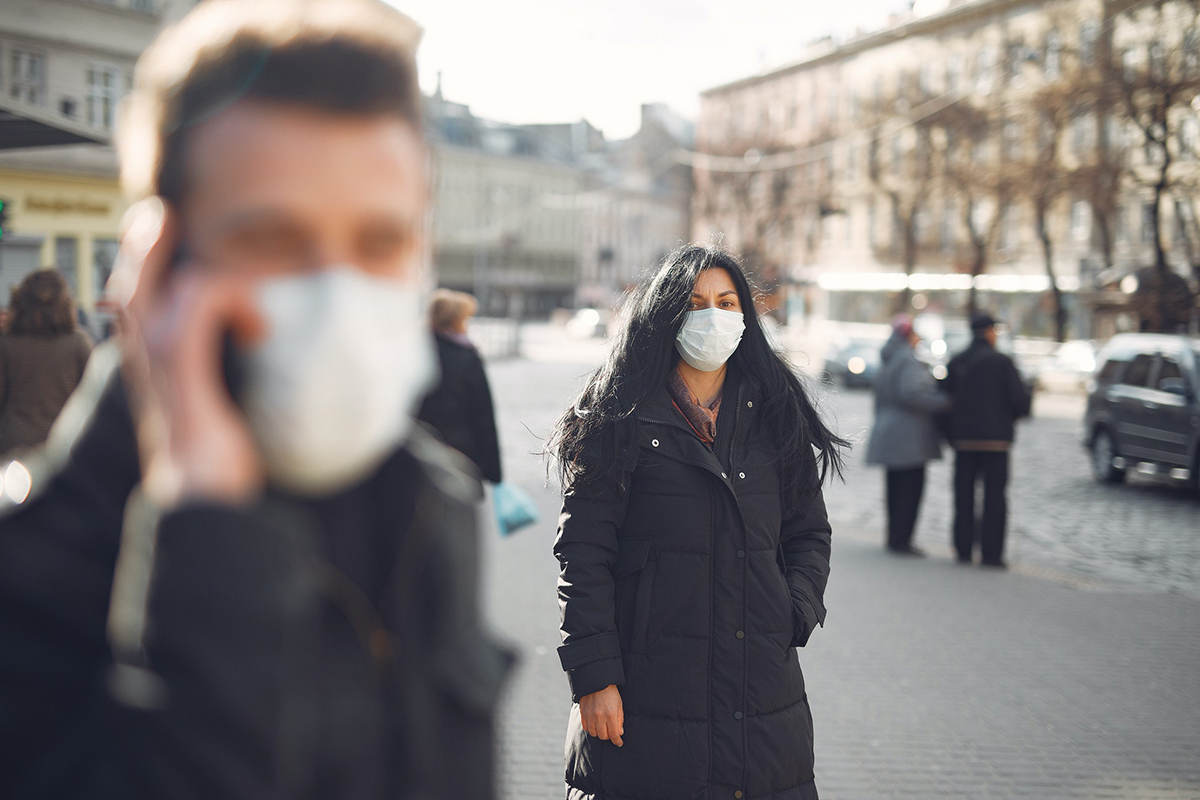 The COVID-19 pandemic has killed more Americans than the total number of US lives lost in World War I. And the numbers keep climbing.

In as little as seven months since the first outbreak was recorded in China, more than half a million people across the world have died from the viral disease.

Although it’s believed the worst of COVID-19 is far from over, the United Nations has revealed what needs to be done to ensure we avoid another deadly pandemic.

‘Preventing the Next Pandemic: Zoonotic diseases and how to break the chain of transmission’ found 75% of emerging infectious diseases are zoonotic (diseases that jump from animals to humans) – as was COVID-19, Ebola, SARS and the Zika virus.

“It’s a type of disease that transmits between animals and humans,” says Inger Andersen, UNEP Executive Director. “(COVID-19) may be the worst, but it is not the first.”

Through the One Health approach, Inger explained in the report that multiple disciplines across public, animal, plant and environmental health should be united to deliver positive outcomes in improving health all round.

Increased demand for animal protein, wildlife exploitation, increased travel, changes in food supply, the conversion of land and climate change are all believed to be driving humanity closer to disease.

“Once established in humans, these diseases spread across our interconnected world, as we have seen with COVID-19,” Inger writes. “The drivers of pandemics are often also the drivers of climate change and biodiversity loss – two long-term challenges that have not gone away during the pandemic.”

An estimated US$9 trillion has been collectively spent by the world’s governments in order to provide swift and significant emergency lifelines to protect people from the health crisis, according to the International Monetary Fund.

“This is a global challenge that nobody can hide from,” Inger states. “It crosses every discipline and every border.”

UNEP’s report explained that communities experiencing a mix of poverty, poor sanitation, isolation, poor access to water and degraded natural resources tend to encounter zoonoses because of their high dependence on livestock, which increases their exposure to pathogens. 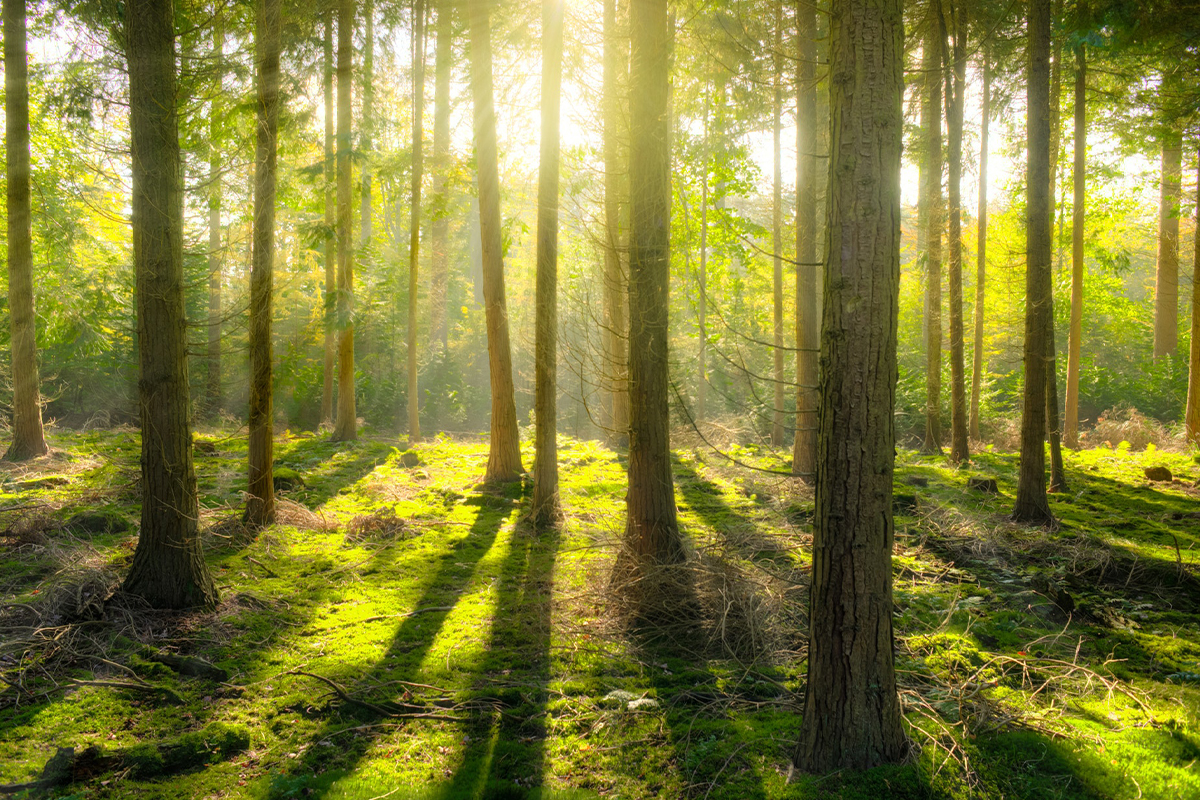 About 60% of human infections are believed to have an animal origin, and the rate is increasing.

“The frequency of pathogenic microorganisms jumping from other animals to people is increasing due to unsustainable human activities,” the report stated. “Pandemics such as the COVID-19 outbreak are a predictable and predicted outcome of how people source and grow food, trade and consume animals, and alter environments.”

“This is a global challenge that nobody can hide from.” Inger Andersen

The report explained that in order to avoid another viral outbreak, we need to address the root causes of zoonotic diseases by improving farm stability, ending over-exploitation of wildlife and restoring the land and ecosystem to reduce global warming.

Sustainability is one of the primary ways that the world can avoid another potential health crisis and “build back better”.

“It will also mean supporting efforts to arrest ecosystem encroachments and harmful practices, restore degraded ecosystems, and close down illegal trade and illegal wet markets, while protecting communities that depend on these for their food supply and livelihoods,” the report stated.

“The health of humanity depends on the health of the planet and the health of other species,” says Inger in the report. “If humanity gives nature a chance to breathe, it will be our greatest ally as we seek to build a fairer, greener and safe world for everyone.”