Why messenger RNA could be the future of medicine

From COVID-19 to cancer and malaria, the new technology of mRNA vaccines promises breakthrough treatments – as long as red tape doesn’t get in the way. For about 2,000 years, people have been introducing viruses into their bodies to protect themselves from contagious diseases. As far as we know, the Chinese performed the first vaccinations by scratching matter from smallpox sores into their skin. Since then, the process has become more sophisticated, but the basic science has stayed the same. AstraZeneca’s COVID-19 vaccine, for example, is a weakened version of an adenovirus that causes the common cold in chimpanzees.

Then the Moderna and Pfizer BioNTech vaccines broke new ground. Sidestepping the biological building blocks of traditional vaccines, they use messenger RNA (mRNA) to tell cells which proteins to make to stimulate the correct immune response.

Moderna President Stephen Hoge is one of many experts who regard this new technology as the future of medicine. “You could ultimately use mRNA to express any protein and perhaps treat almost any disease,” he recently told Chemical & Engineering News. “It is almost limitless what it can do.”

Can mRNA reshape the future?

Scientists believe that RNA has been storing and expressing genetic information for more than four billion years – even longer than DNA. Today, mRNA carries messages from DNA in the nucleus of a cell to the surrounding cytoplasm, where various proteins are produced. The instructions encoded in the RNA spell out which protein is needed and, once the message has been received, the mRNA quickly degrades.

For some time, researchers have been considering how best to exploit these properties. Just before the pandemic erupted, Pfizer signed a deal with BioNTech to develop an mRNA vaccine for flu – then, as the scale of the COVID-19 threat became apparent, it quickly shifted its focus.

“It was really a case of our researchers swapping the flu protein for the coronavirus spike protein,” Philip Dormitzer, Vice President and Chief Scientific Officer of Viral Vaccines at Pfizer, recently told The Atlantic. “It turned out that it wasn’t that big a leap.” 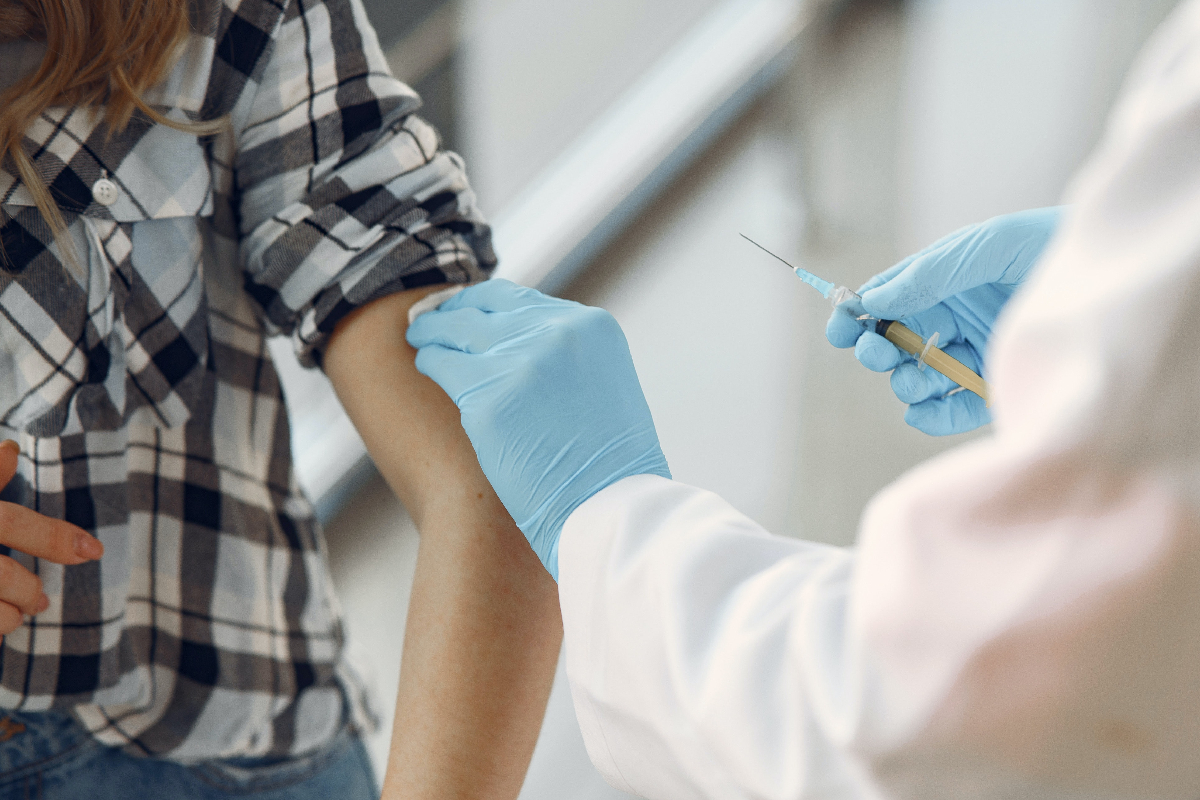 The world then urgently needed to know whether mRNA vaccines were effective and, above all, safe. “The allocation of extra resources, coupled with rapid testing, took mRNA from promising drugs in development to a game-changer in vaccine technology,” says Professor Trent Munro, Senior Group Leader at the Australian Institute for Bioengineering and Nanotechnology at the University of Queensland and Program Director of the Vaccine Rapid Response pipeline funded by the Coalition of Epidemic Preparedness Innovations.

“All of the trials leading up to the international rollout showed the vaccines to be safe and effective,” says Associate Professor Archa Fox, Senior Lecturer in the School of Human Sciences and School of Molecular Sciences at the University of Western Australia.

“Then, thanks to Emergency Use Authorisation, COVID-19 vaccines became the first mRNA products to be licensed for clinical use. Now, like a massive clinical trial, hundreds of millions of people have been vaccinated, and the outcome confirms those early findings: mRNA is a very flexible technology with real potential to disrupt the whole biopharmaceutical industry. This breakthrough is what everyone who works in the field was waiting for.”

Then could come treatments for cancer and even genetic diseases. “mRNA technology is one of, if not the, most exciting areas in biopharmaceuticals,” Fox says.

The business of commercialisation

The University of Queensland was chosen to host the BASE (nucleic-acids biomanufacturer) facility, which has the backing of Therapeutics Innovation Australia.

According to Munro, it could be just a matter of months until it is producing mRNA vaccines and cancer therapies for research and development. “We’re in a position to provide high-quality mRNA and DNA for academic, translational and industrial research across the country,” he explains.

In Australia, high-quality medical research often lacks the support it needs to move from a promising early-stage drug, treatment or device and into the translational pipeline. Munro’s team is very focused on trying to fill those gaps. “The facility will provide an important connection between research and development organisations, and large-scale manufacturers keen to work with revolutionary technologies,” he says.

In their article ‘A Network Analysis of COVID-19 mRNA Vaccine Patents’, Mario Gaviria and Burcu Kilic suggest that, rather than science, it could be the legalities of intellectual property that put a brake on research. While academic labs and small biotech companies were responsible for much of the new technology, they licensed this to larger companies for product development. As a result, access to mRNA technology could be limited by patents, trade secrets and other legal barriers.

After some of the fastest vaccine development and testing in modern history, it would be a pity to see the future of medicine tied up in red tape.