Are diamonds still a girl’s best friend? We look at the rise of coloured gemstones, plus tips for investing in them A diamond is forever, or so we’ve been led to believe ever since De Beers launched its catchy strapline more than 70 years ago. When it comes to jewellery as an asset class, however, coloured gemstones are what’s currently igniting passion in investors around the world, especially emeralds, rubies and sapphires; collectively known as the ‘big three’.

“Coloured gemstones are outperforming the wider jewellery market with some significant sales taking place already in 2019,” Andrew Shirley, editor of The Wealth Report, commented on the release of the Knight Frank Luxury Investment Index (KFLII) – Coloured Gemstones Special 2019.
Some of those “significant sales” he is referring to include £723,063 for a 17.43-carat Kashmir sapphire ring that once belonged to a European noble family. Sold at auction at Bonhams in London in April this year, the pre-auction price guide was £300,000 to £400,000. 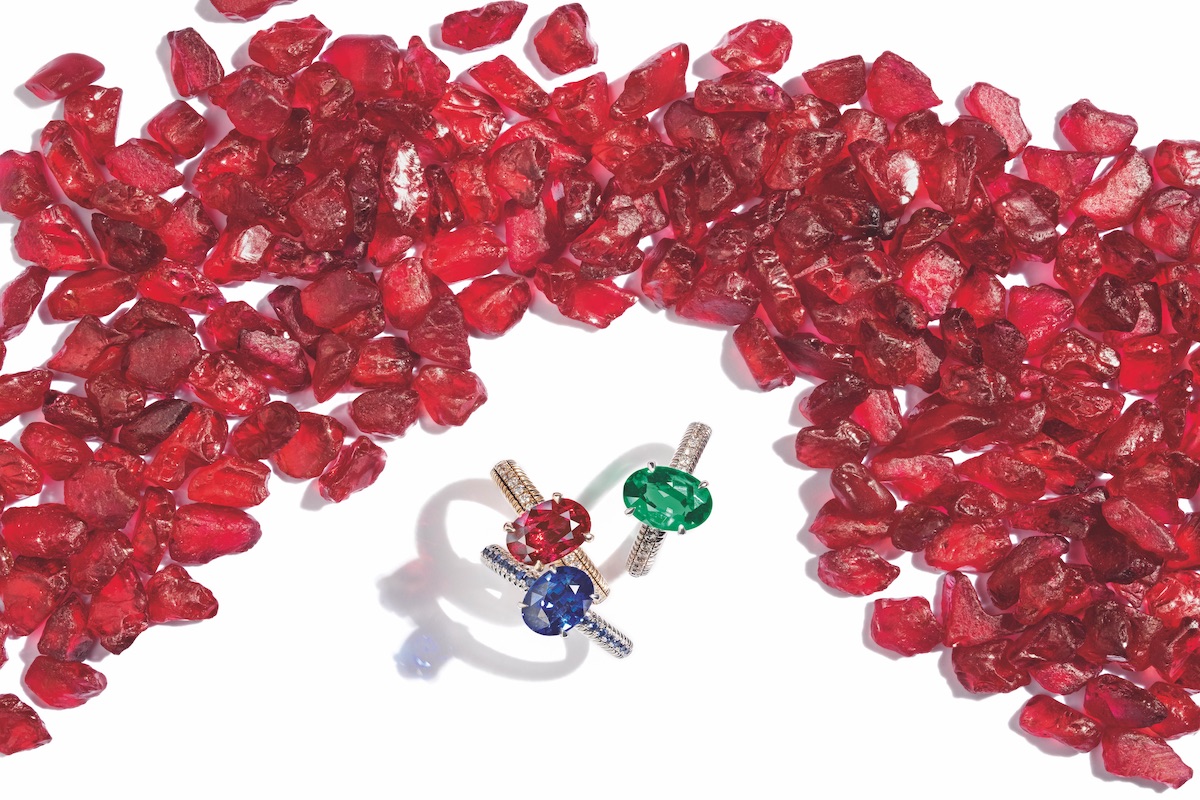 “The swing towards precious coloured gemstones is overwhelming,” – Sean Gilbertson, CEO of Gemfields

“The past decade has seen the world record prices for an emerald and ruby surpass that of a colourless diamond on a per carat basis. It surely can’t be long before sapphires overtake diamonds, too,” commented Sean Gilbertson, CEO of Gemfields, the specialists in responsibly sourced coloured gemstones, at the report’s release. 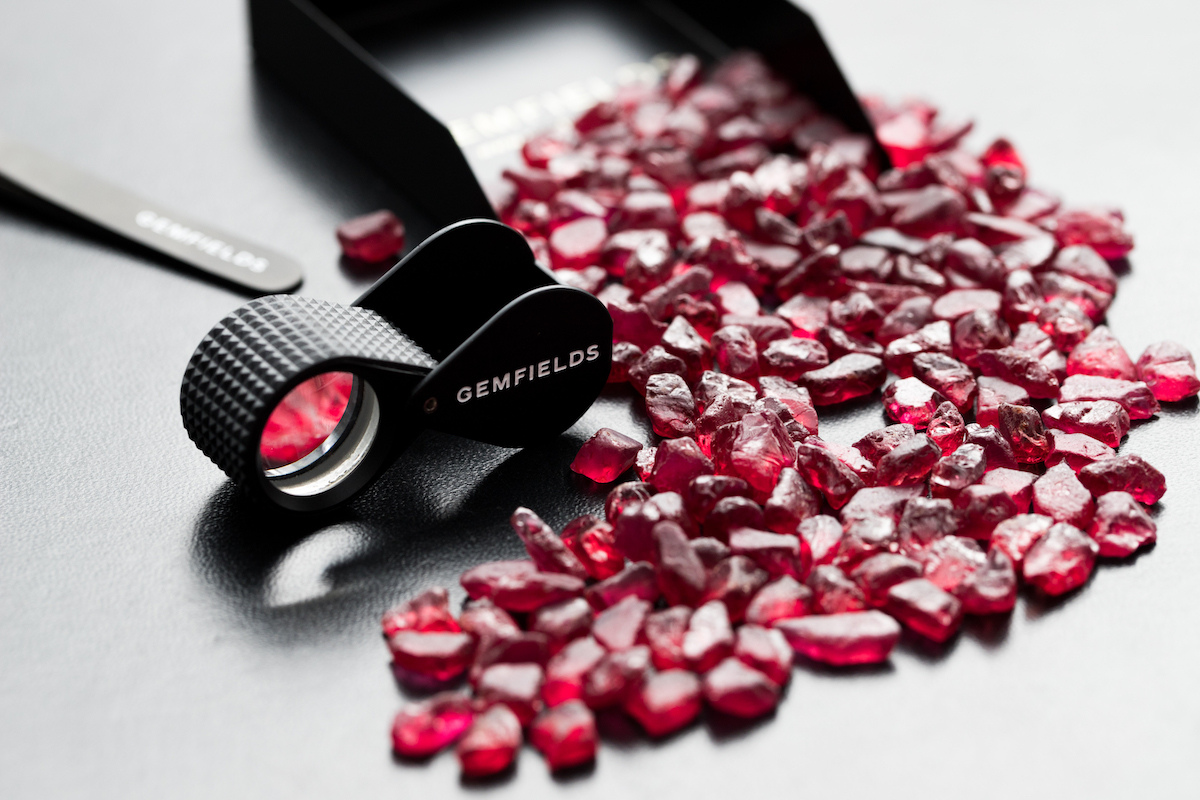 When Prince William proposed to Kate Middleton, it was with a deep blue sapphire engagement ring that belonged to his mother. His cousin, Princess Eugenie, has a rare coral padparadscha sapphire ring and the Greville Emerald Kokoshnik tiara, a family heirloom, in her jewellery box.

Not to be outdone, Meghan Markle, the Duchess of Sussex, has an aquamarine ring that also once belonged to Princess Diana.

Colour, as the KFLII reminds us, is a way to express personality and identity – and whereas clarity is highly sought after in diamonds, in coloured gemstones inclusions are expected, and it’s what makes each one unique.

But there are also cultural considerations that help explain the surge in popularity of coloured gemstones. In China, red is considered a lucky colour and stands for good fortune.

Josina von dem Bussche-Kessell, Global Sales Director at Fabergé, comments in the KFLII that the jewellers are “seeing increased demand from Asia in particular for rubies”.

Coloured gemstones, and the wider jewellery market, are still a far way from being the highest performing class on the KFLII: that’s an honour that goes to rare whisky, with 35% growth over a 12-month period (and a staggering 10-year growth of 563%). 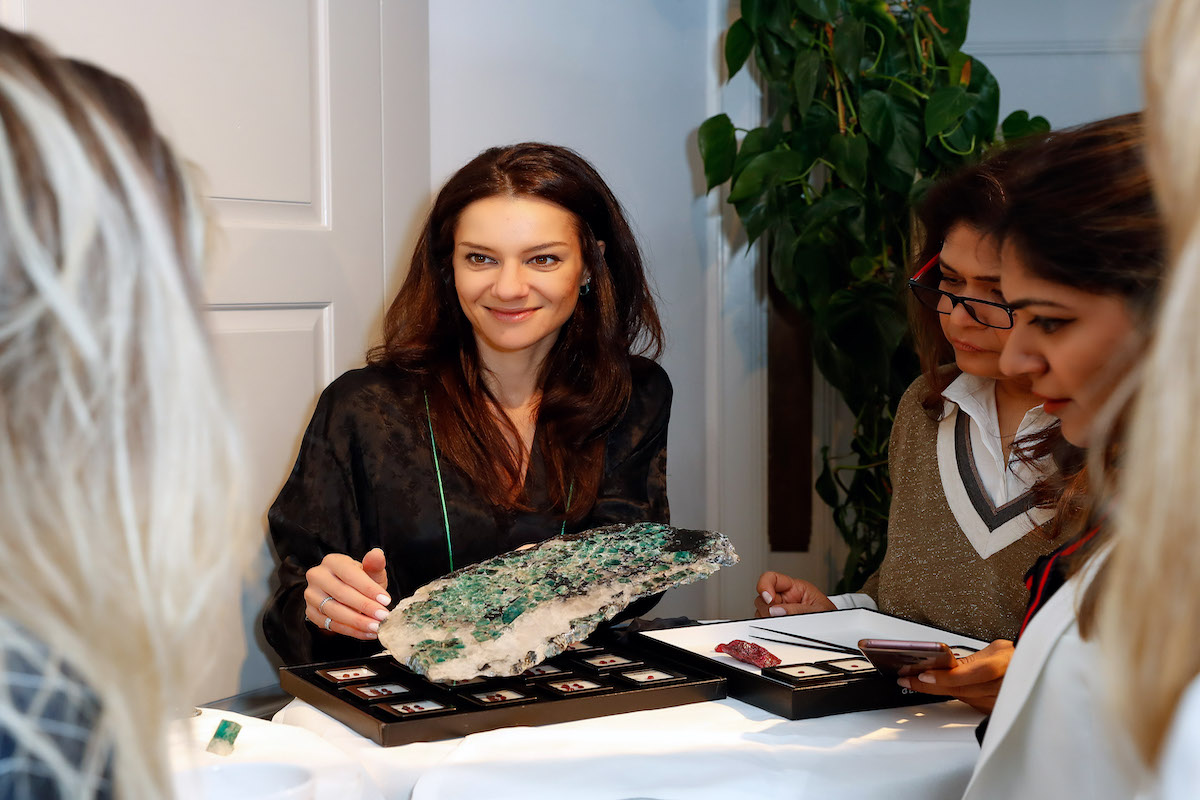 Elena Basaglia, Gemmologist at Gemfields in London, shares with The CEO Magazine her tips for buying coloured gemstones: