A woman unknowingly wore an exquisite 26-carat diamond ring for three decades after buying it from a European market. The CEO Magazine was at the exclusive reveal of the exceptionally rare A$3.3million gem. 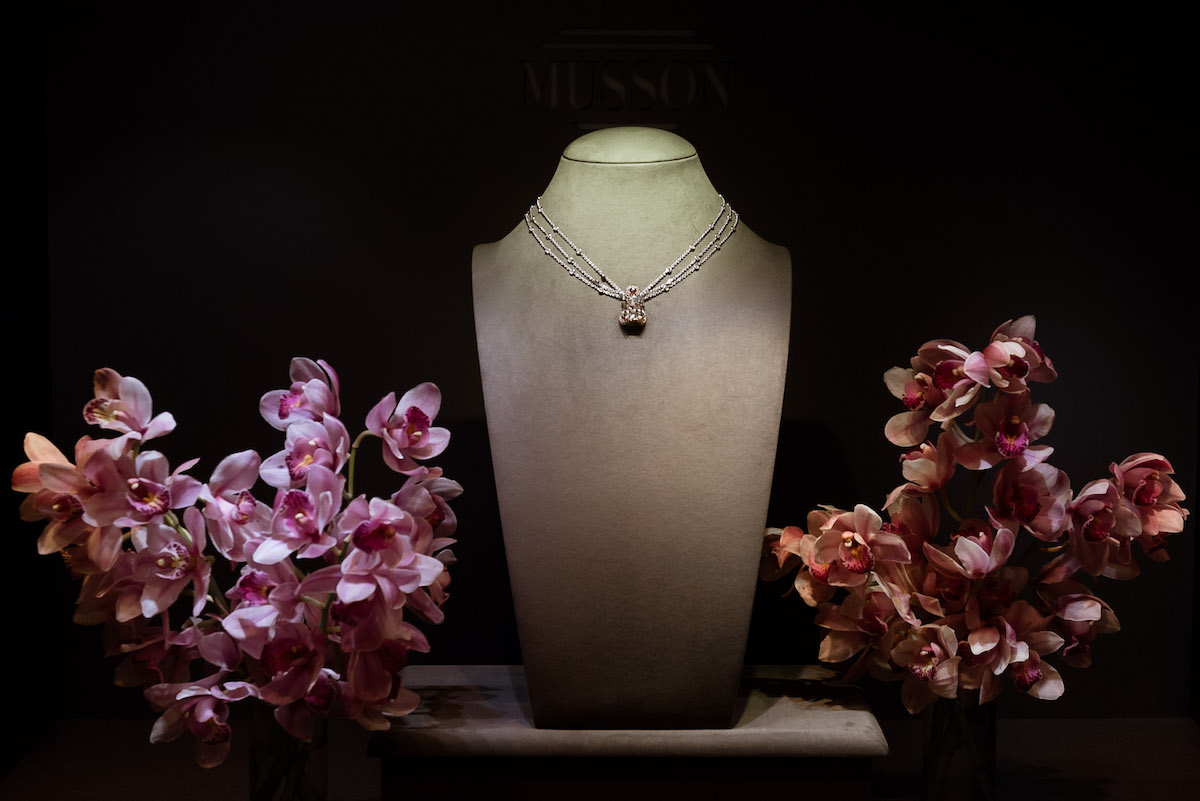 “If the gem could talk, it would tell amazing stories.”

Those are the words of an award-winning diamond specialist who believes one 26-carat diamond, believed to have been worn by Indian royals centuries ago, can change anyone’s fortune.

The impressive rock was bought at a London flea market for £10 by a woman who wore the sterling silver diamond ring every day for 30 years, thinking it was costume jewellery.

Little did she know she had a multi-million-dollar gem on her finger.

The striking Type IIa jewel is one of the rarest in the world and has been transformed by Olivar Musson, Musson Jewellers’ creative director, into a stunning pendant necklace with 5-carats of Argyle pink diamonds – emphasising the remarkable history of the Fortuna diamond.

The stunning gem, named after the Goddess of Fortune, was celebrated with flowing champagne and revealed at an exclusive unveiling at Musson Jewellers at the heritage Queen Victoria Building, Sydney, Australia. 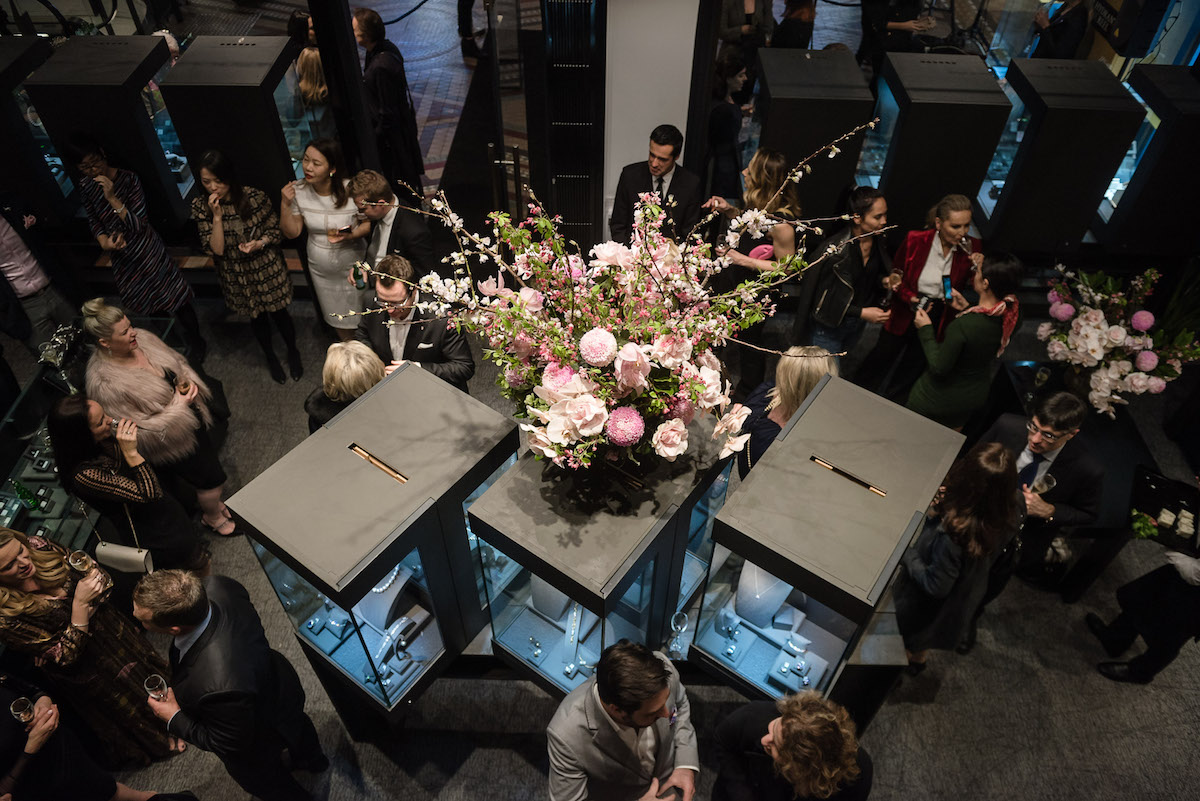 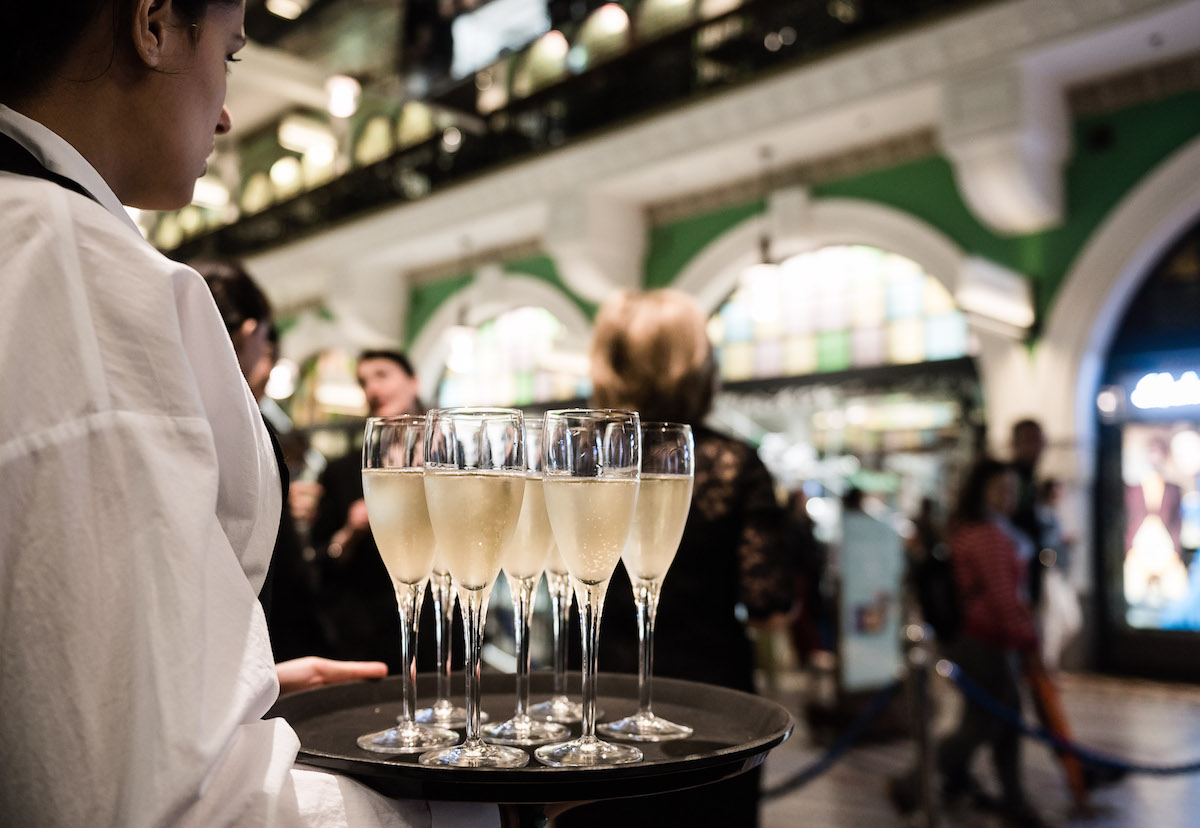 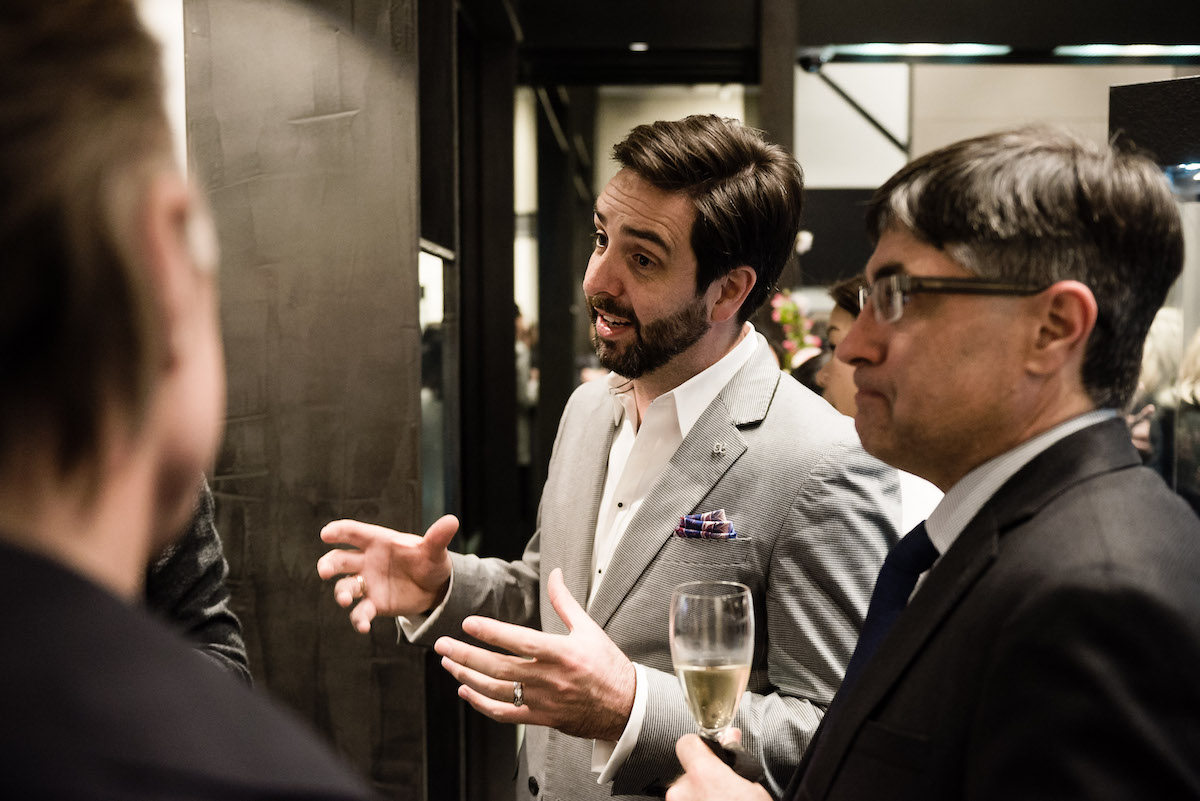 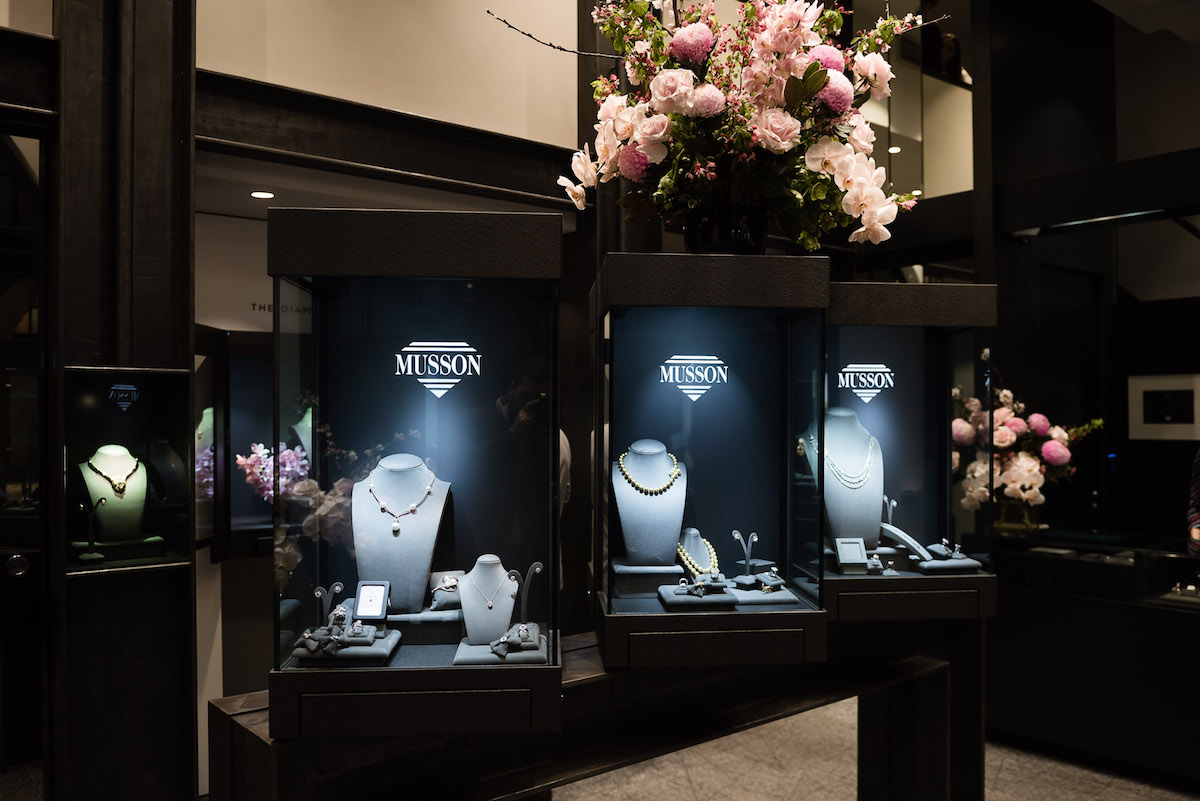 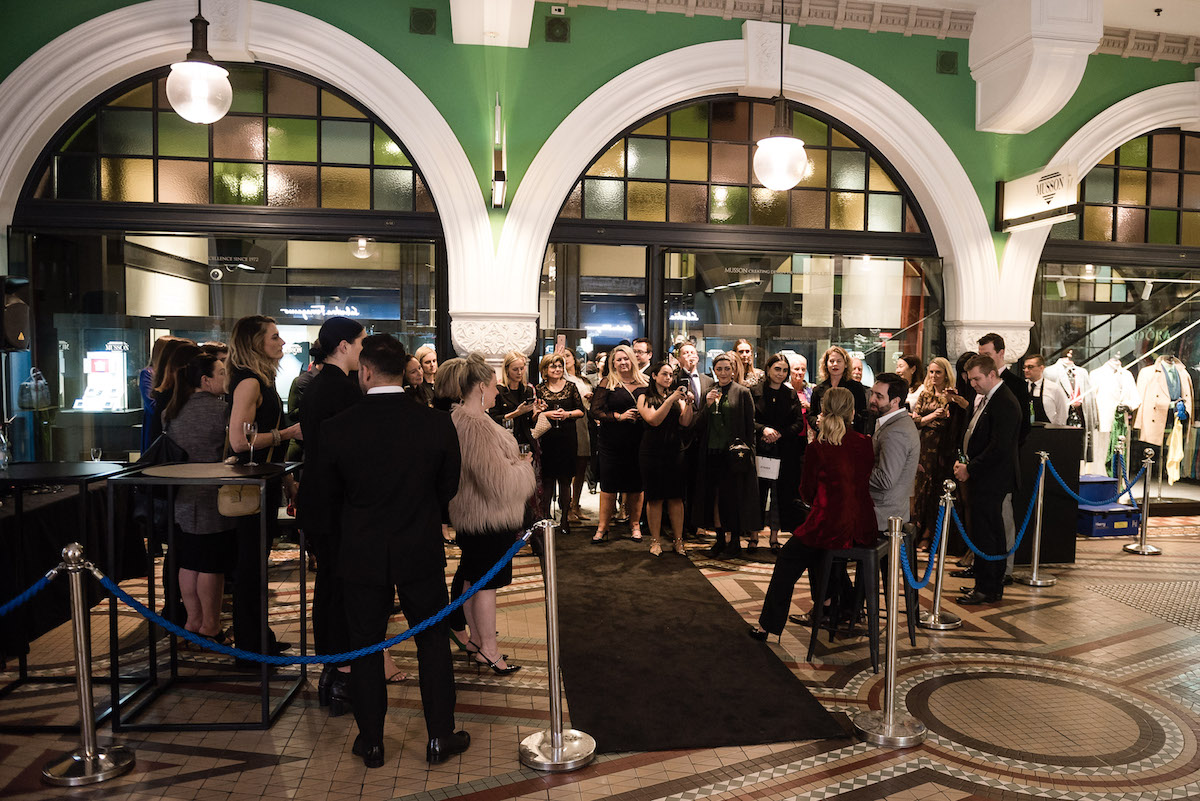 Showcased in a glamourous display with pink orchids either side, the magic of the A$3.3 million diamond flooded the jewellery house during the intimate event, leaving guests in awe as they tried on the statement pendant.

“The story behind how this piece came to be will live on in the ages,” Olivar says.

The family-owned speciality jewellers acquired the hefty diamond after the original owner sold it through Sotheby’s in London. Olivar and his brother, Damien, missed out on the auction but the new owners contacted Musson Jewellers seeking advice on the 26-carat rock.

“Their question to my colleague was if they should cut it into a modern shape. It’s sacrilege,” Olivar told The CEO Magazine . “We did everything we could to maintain it.”

Despite the rich 46-year-old history of Musson, the diamond compelled the specialists with its exquisite “one-of-a-kind” appearance.

“If the gem could talk, it would tell amazing stories,” – Olivar Musson

“I opened the glass-top box with my wife in the room, my hair rose on my arms, heart was beating faster,” Olivar says. “You usually need tweezers to pick up diamonds, but a diamond of this size you can pick up in your fingers.

“Even for my father’s 50 years of experience, he was blown away.” 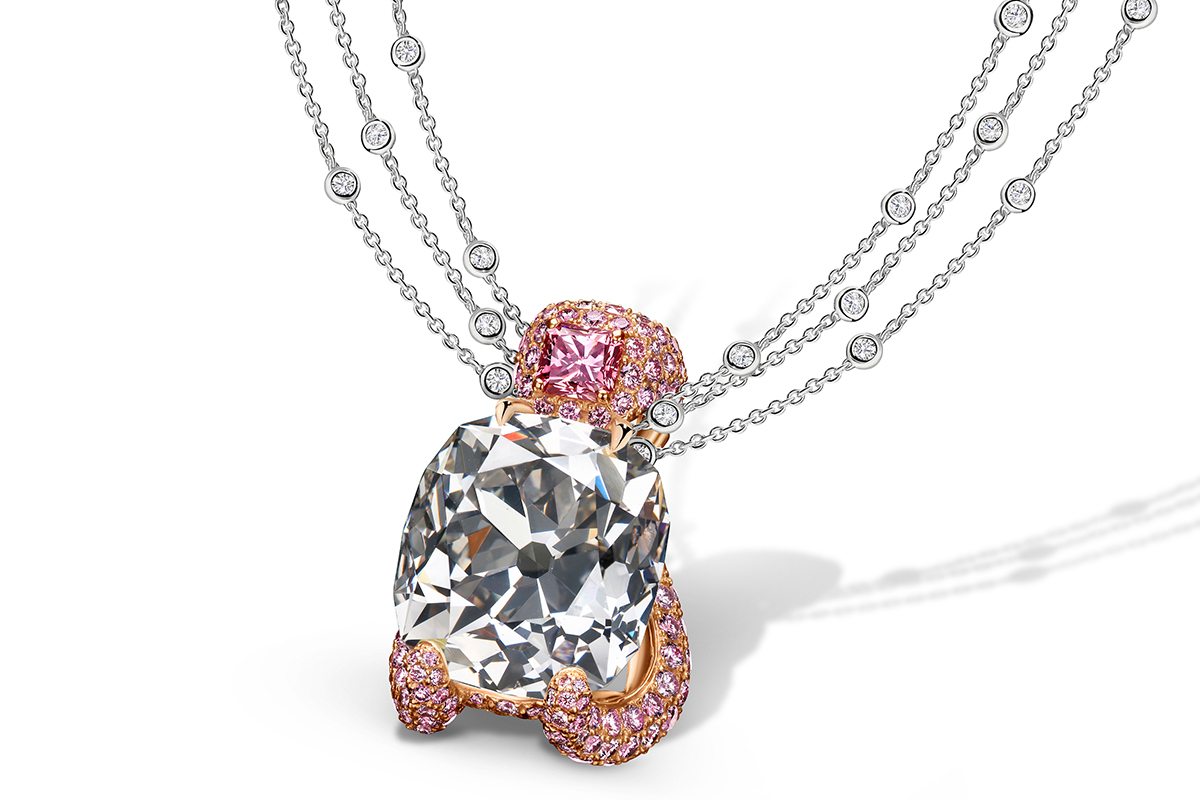 The 26-carat diamond has been transformed by Olivar Musson, Musson Jewellers’ creative director, into a stunning pendant necklace with 5-carats of Argyle pink diamonds to emphasise the remarkable history of the Fortuna diamond

Wanting to showcase the diamond in its entirety, Olivar (the son of Musson Jeweller founders Robert and Kerry Musson) delicately framed Fortuna with 5-carats worth of Argyle Pink Diamonds – mirroring the striking rarity of the 26-carat rock.

The pendant is crowned with an extremely rare 0.75-carat Argyle and is complemented by glittery diamonds sprinkled around and behind the pendant, throughout the white gold chain and over the clasp.

Exquisite sparkling gems catch the eye from every angle while the back of the diamond remains open, allowing the details of the natural wonder to shine through. 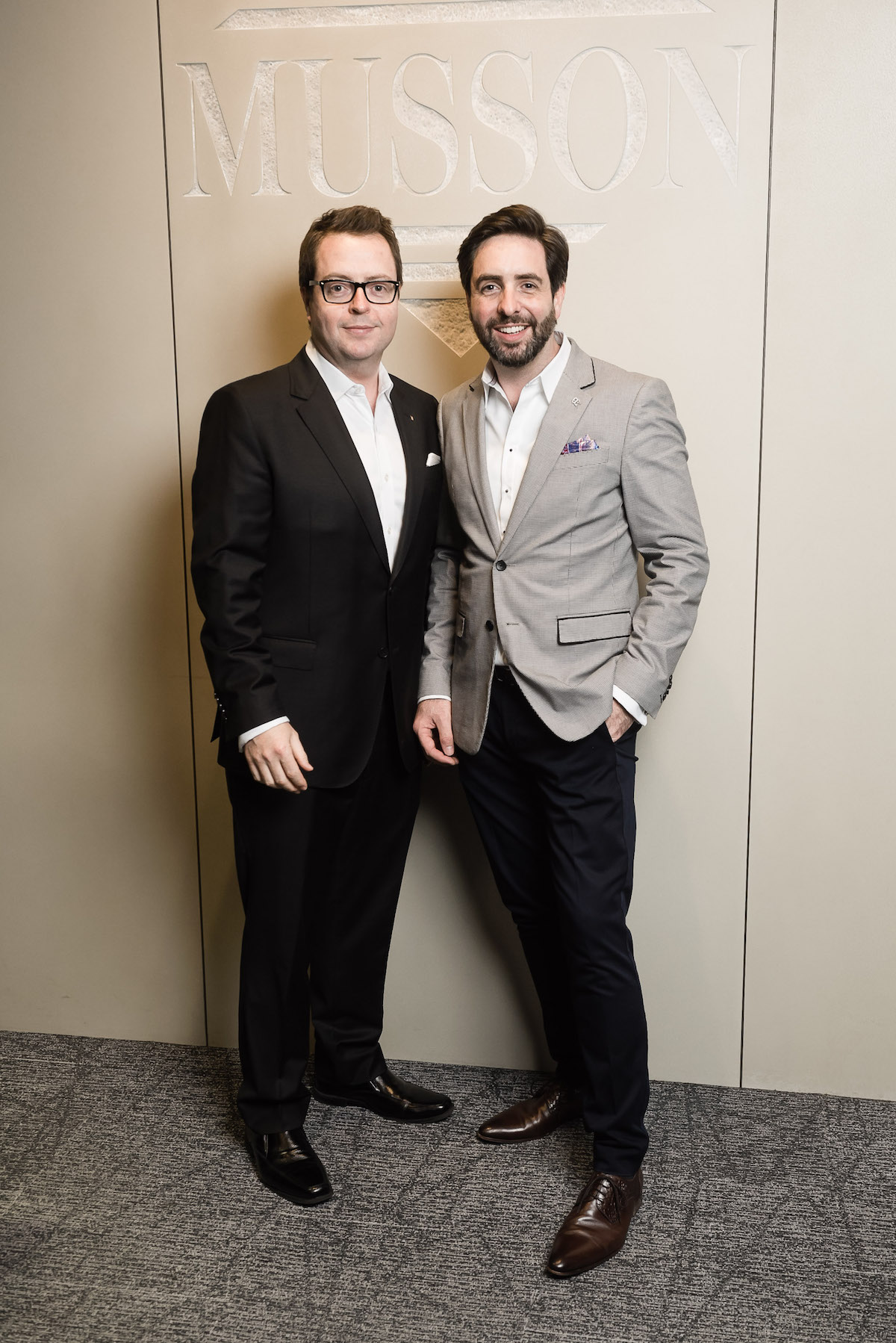 “It’s a unique story, and I believe the two diamonds work together,” Olivar says. “Argyle Pink Diamonds are one in a million, as was the discovery of the Fortuna Diamond.

“It took two months of prototypes because I wanted to present it at its optimum, sell all the aspects of the stone and highlight the entire diamond.”

Australia’s Argyle Pink Diamond mine, run by Rio Tinto, is expected to close by 2020, making the rose-tinted stones even more precious, and an investor’s dream.

The award-winning creative director told The CEO Magazine he designs masterpieces with a person in mind but was unable to do so with the Fortuna, instead showcasing the gem for what it is.

“It’s about wearing and enjoying it,” he says. “Just imagine treating it as a bauble and leaving it around the house for all those years!”

Free from almost any impurities, the rock, which would have formed over a billion years, is believed to have come from the fabled Golconda Mines – an Indian resource responsible for most of the world’s Type IIa diamonds.

The speciality jeweller believes the Fortuna is among the “rarest diamonds on earth” and was cut about 100 years ago.

The precious stone makes up just 2% of the world’s Type IIa diamonds – a gem so rare many of them end up in crown jewels, as with the Cullinan Diamond.

“It’s what my whole career is about, holding a gem and feeling the history in the stone,” Olivar says. “I get a buzz even with a small diamond.” 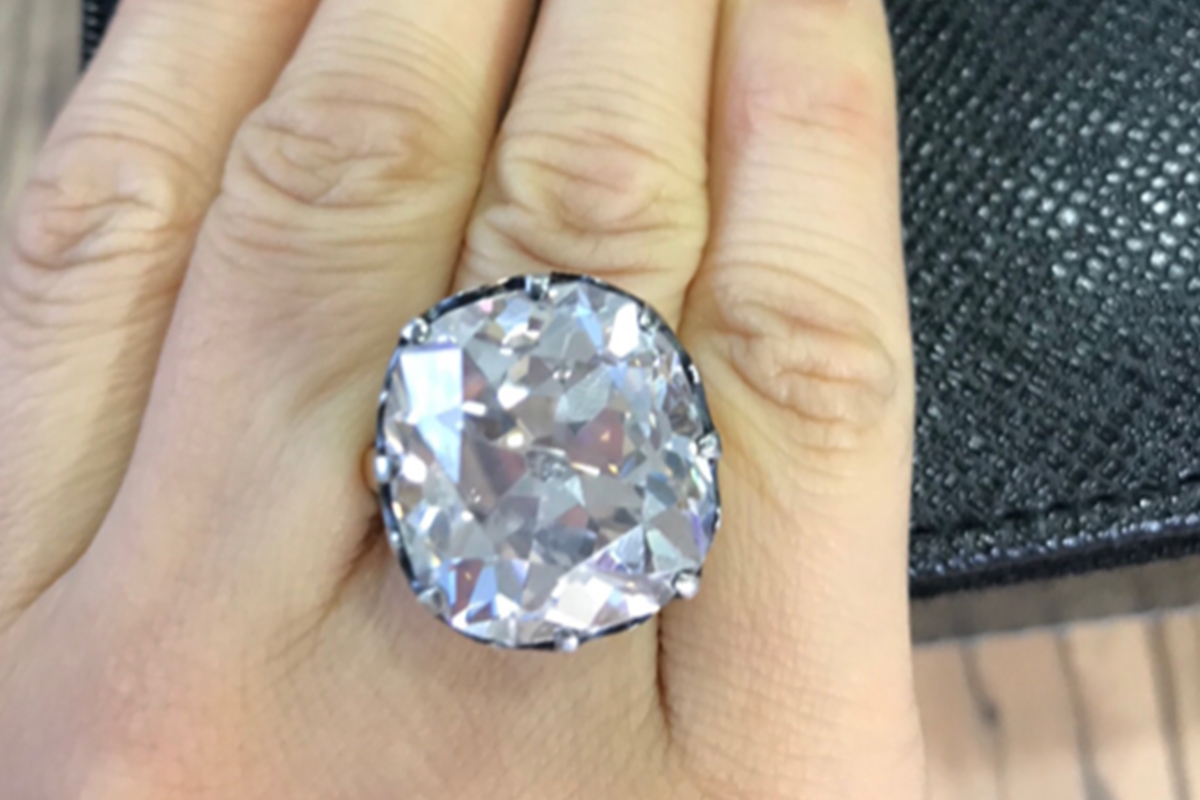 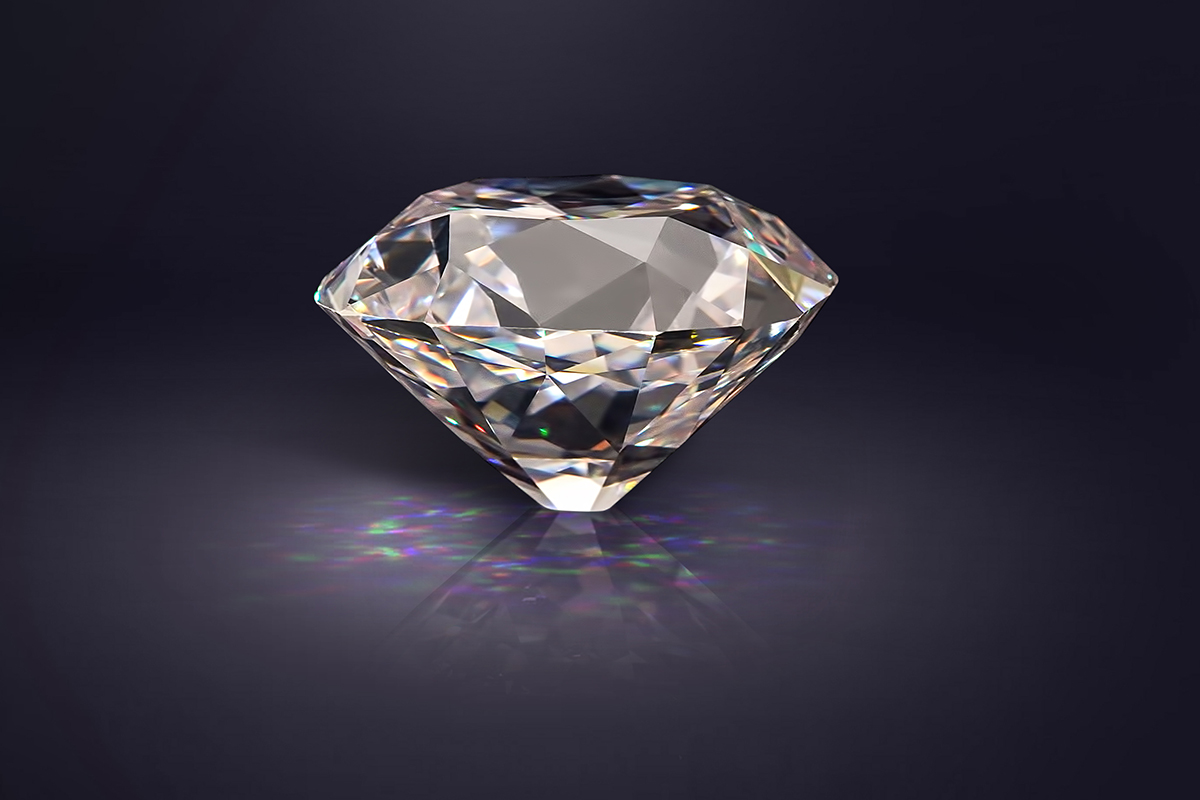 The diamond, potentially owned by Indian royalty, makes up 2% of the world's Type IIa gems and has a price tag of A$3.3million
[/img]

“With a large diamond, potentially owned by Indian royalty, it gives a glimpse into real luxury and it’s a pleasure to have in my hands.”

The regal gem is no doubt full of unimaginable stories and its power is something Olivar believes can change lives now it has been thrust back into the light of day.

“It’s life-changing; the woman’s life changed in a blink of an eye,” he told The CEO Magazine . “We missed out on it at auction then it turned up by chance. The fortuitous nature of it arriving to Sydney is captivating.”

“We have been honoured to work with and own many important diamonds in this highest echelon of jewellery design and we know that these significant jewels have legacies and many lives.

“We’re proud to be the temporary custodians.”