The World Economic Forum has released its newest study about the greatest risks to biodiversity and the figures are startling. 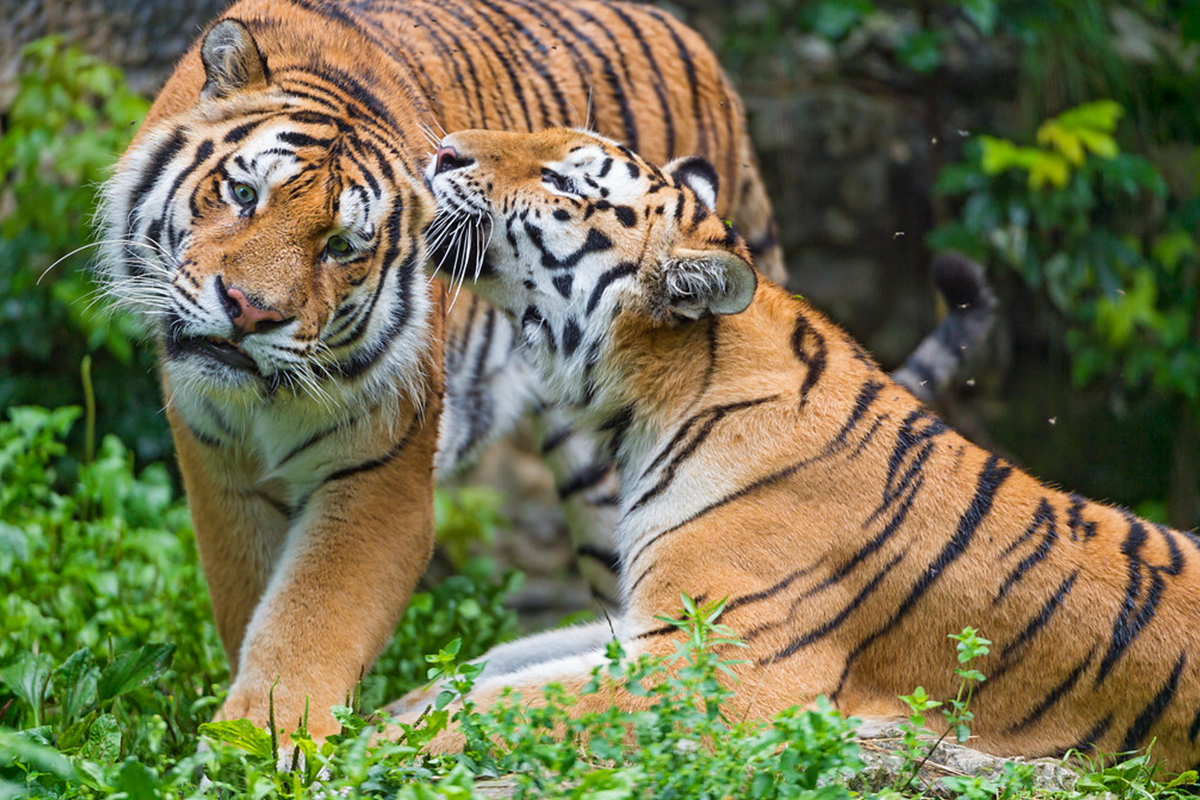 As the world is grappling with the biggest climate change and biodiversity discussions in history following catastrophic disasters including horrific bushfires in Australia and India’s floods killing thousands, the biggest risks to our planet’s existence have been unveiled.

Despite making up for just 0.01% of living creatures on the planet, humans have already caused the loss of 83% of wild mammals and 50% of Earth’s plants, the not-for-profit organisation cites.

Giger reported that, according to the World Economic Forum, “biologically diverse ecosystems capture vast amounts of carbon and provide massive economic benefits that are estimated at US$33 trillion per year – almost equivalent to the GDP of the US and China combined”.

“It’s critical that companies and policy-makers move faster to transition to a low-carbon economy and more sustainable business models.”

More than 750 global experts and decision-makers ranked their biggest concerns in terms of likelihood and impact. The study found 78% of experts expect economic confrontations and domestic political polarisation to rise in 2020.

The Swiss-based NGO reported the top five global risks in terms of likelihood are environmental – a first in the survey’s 10-year outlook.

Human-made environmental damage including oil spills and radioactive contamination, failure of climate-change mitigation and adaption by governments and businesses, extreme weather events, major biodiversity loss and ecosystem collapse with irreversible consequences for the environment are some of the issues highlighted by the ‘Global Risks Report’.

“The political landscape is polarised, sea levels are rising and climate fires are burning,” World Economic Forum President Børge Brende says. “This is the year when world leaders must work with all sectors of society to repair and reinvigorate our systems of cooperation, not just for short-term benefit but for tackling our deep-rooted risks.”

*according to the World Economic Forum ‘Global Risks Report’ 2020