One million species are facing extinction within our lifetime

Humans are wiping out a startling number of animals. This is what four brands are doing to help. 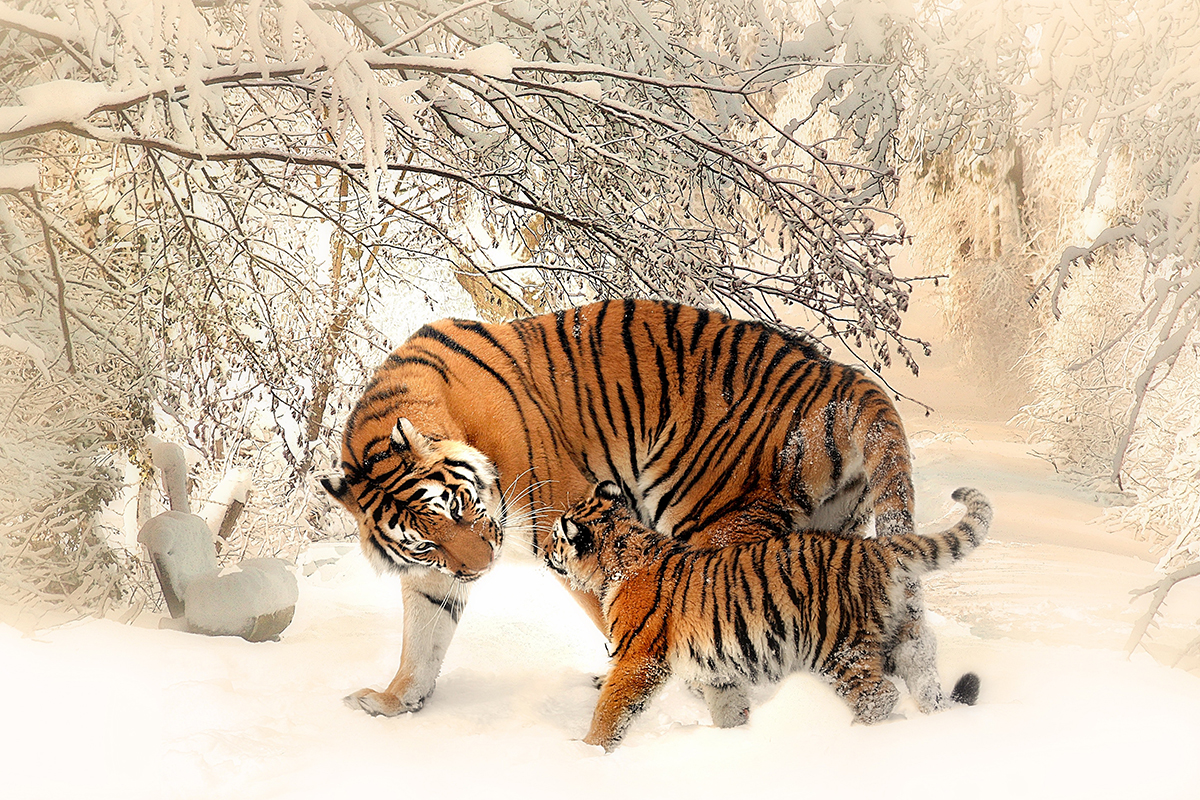 A staggering number of animals may become historic memories in the not-too-distant future as more than one million species face extinction.

The United Nations released the results of a three-year study that showed a significant portion of 8.7 million species on the planet will vanish within decades.

“No-one will be able to claim that they did not know,” – Audrey Azoulay

Featuring the work of 400 experts from 50 countries, the UN presented its stark findings at the UNESCO headquarters last month – the first report since 2005.

“No-one will be able to claim that they did not know,” UNESCO Director-General Audrey Azoulay says. “We can no longer continue to destroy the diversity of life.

“This is our responsibility towards future generations. It is as vital as fighting climate change.”

Changes in land and sea use, the direct exploitation of organisms, climate change, pollution and invasion of alien species were analysed over the past 50 years revealing 25% of animal and plant species are now vulnerable. The United Nations released the results of a three-year study that showed a significant portion of 8.7 million species on the planet will vanish within decades. 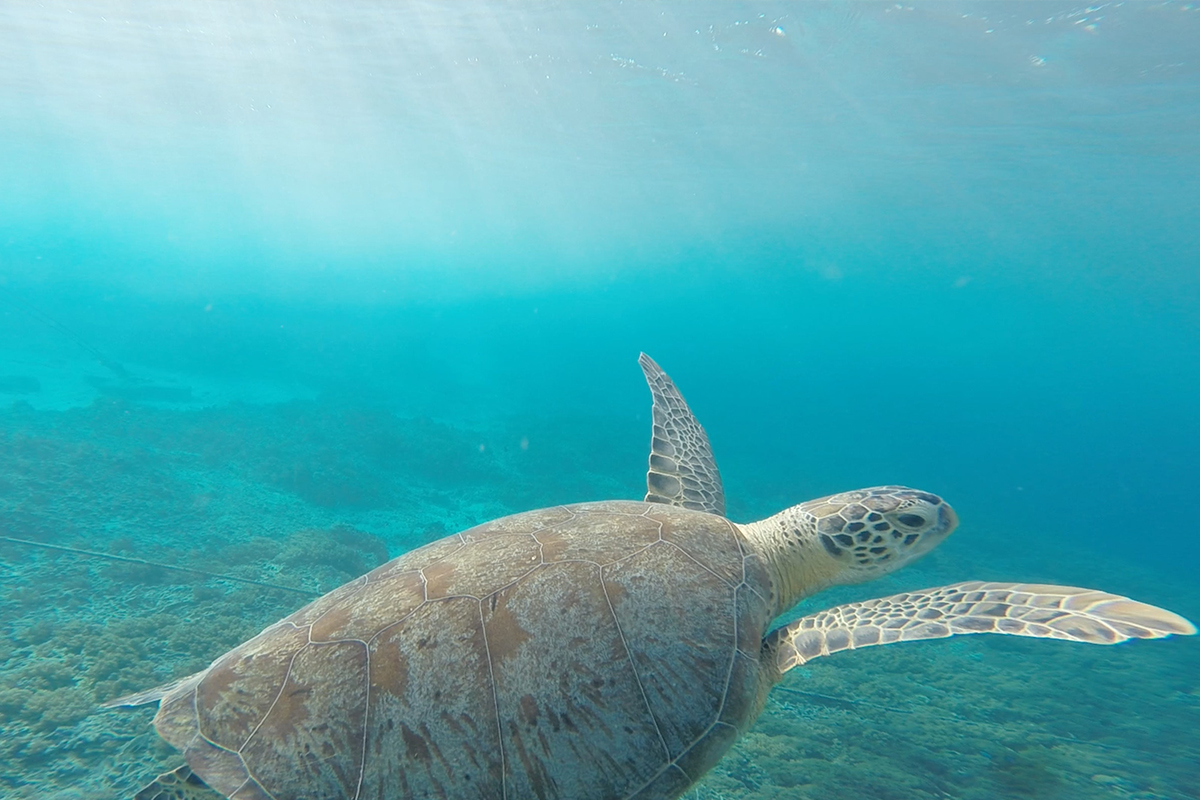 86% of marine turtles have been affected by marine plastic pollution which has increased tenfold since 1980. “Marine plastic pollution in particular has increased tenfold since 1980, affecting at least 267 species including 86% of marine turtles, 44% seabirds and 43% marine mammals,” the report stated.

Experts believe there may be no South China tigers left in the wild today, with only 100 in captivity in 2015.

“We are eroding the very foundations of our economies, livelihoods, food security, health and quality of life worldwide,” – Sir Robert Watson

The number of Bornean orangutans has halved in the past 60 years as a result of humans destroying their habitat. Meanwhile, giant pandas are vulnerable, Asian elephants are endangered and Hawksbill sea turtles are critically endangered. The last remaining male Sumatran rhino passed away in May 2019 and koalas have been deemed “functionally extinct”.

“We are eroding the very foundations of our economies, livelihoods, food security, health and quality of life worldwide,” Intergovernmental Platform for Biodiversity and Ecosystem Services Chair Sir Robert Watson says.

But all hope isn’t lost. Some of the world’s leading companies are doing their bit to save the planet.

4 big businesses helping to save animals