7 books to read while in self-isolation

Whether you’re looking for education, inspiration or escapism, these books will help get you through the coronavirus pandemic. 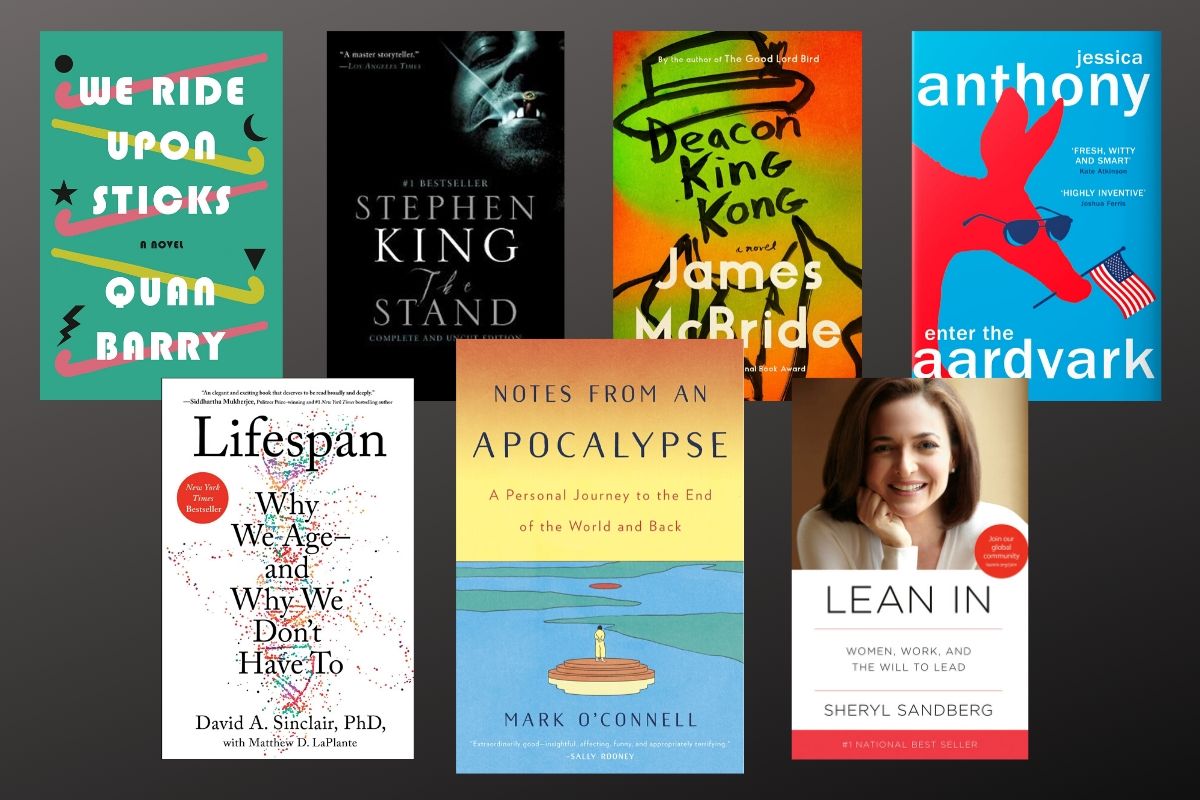 If you, like much of the world, find yourself twiddling your thumbs in self-isolation amid the ongoing coronavirus pandemic – this book list is for you.

In the words of the great Susan Sontag, “The day has pockets – you can always find time to read.”

And because we have no idea how long the COVID-19 crisis will continue, many of us are faced with a lot of time to kill.

From entertainment and escapism to a dystopian novel that’s eerily similar to the current climate, these books will enrich your self-isolation. 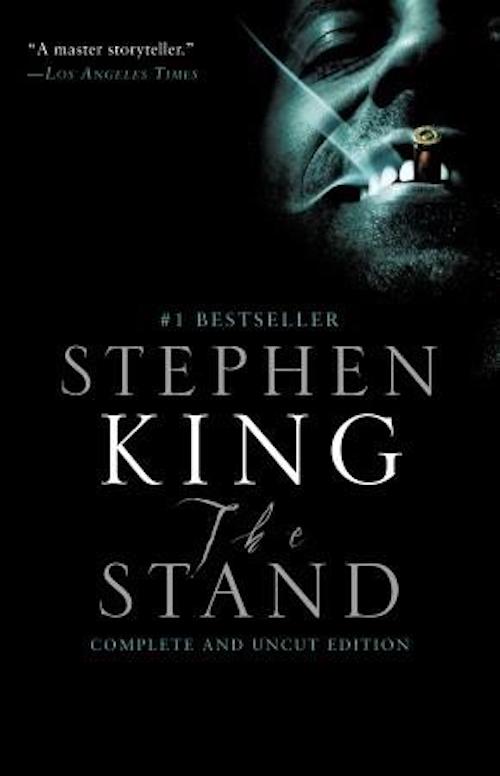 Stephen King
It starts with a cough, then your neck swells, your nose starts to bleed and your eyes bulge out of their sockets. Death comes just hours later. King’s 1978 novel follows the breakdown of society after a strain of the flu that has been modified to be used for biological warfare is accidentally released, killing 99% of the population. Its then up to a tiny handful of survivors to rebuild society. Comparisons between COVID-19 and King’s fictitious flu are already being made, with the author tweeting in response, “It’s not anywhere near as serious. It’s eminently survivable. Keep calm and take all reasonable precautions.” 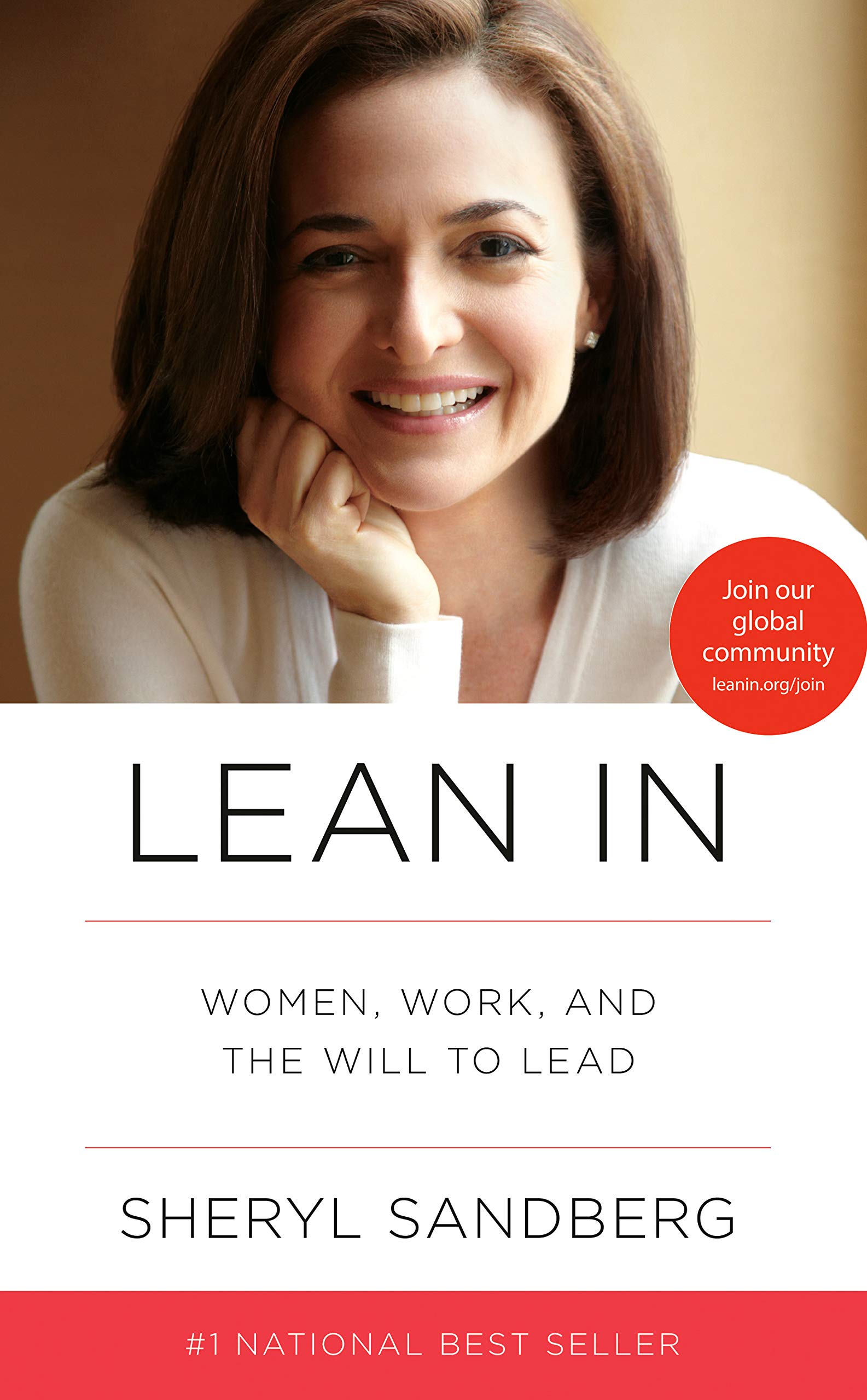 Sheryl Sandberg
This game-changing book became an international bestseller for good reason. Facebook COO Sheryl Sandberg has had decades of experience climbing the corporate ladder at successful technology startups – all while balancing family life. She covers everything from how to find a mentor at work to voicing your opinion, becoming a leader in your organisation, forging an equal partnership in your home life and what true equality should look like in the workplace. Balancing light humour with solemn advice, Lean In is a call to action for personal growth that can empower women around the world to achieve their full potential. 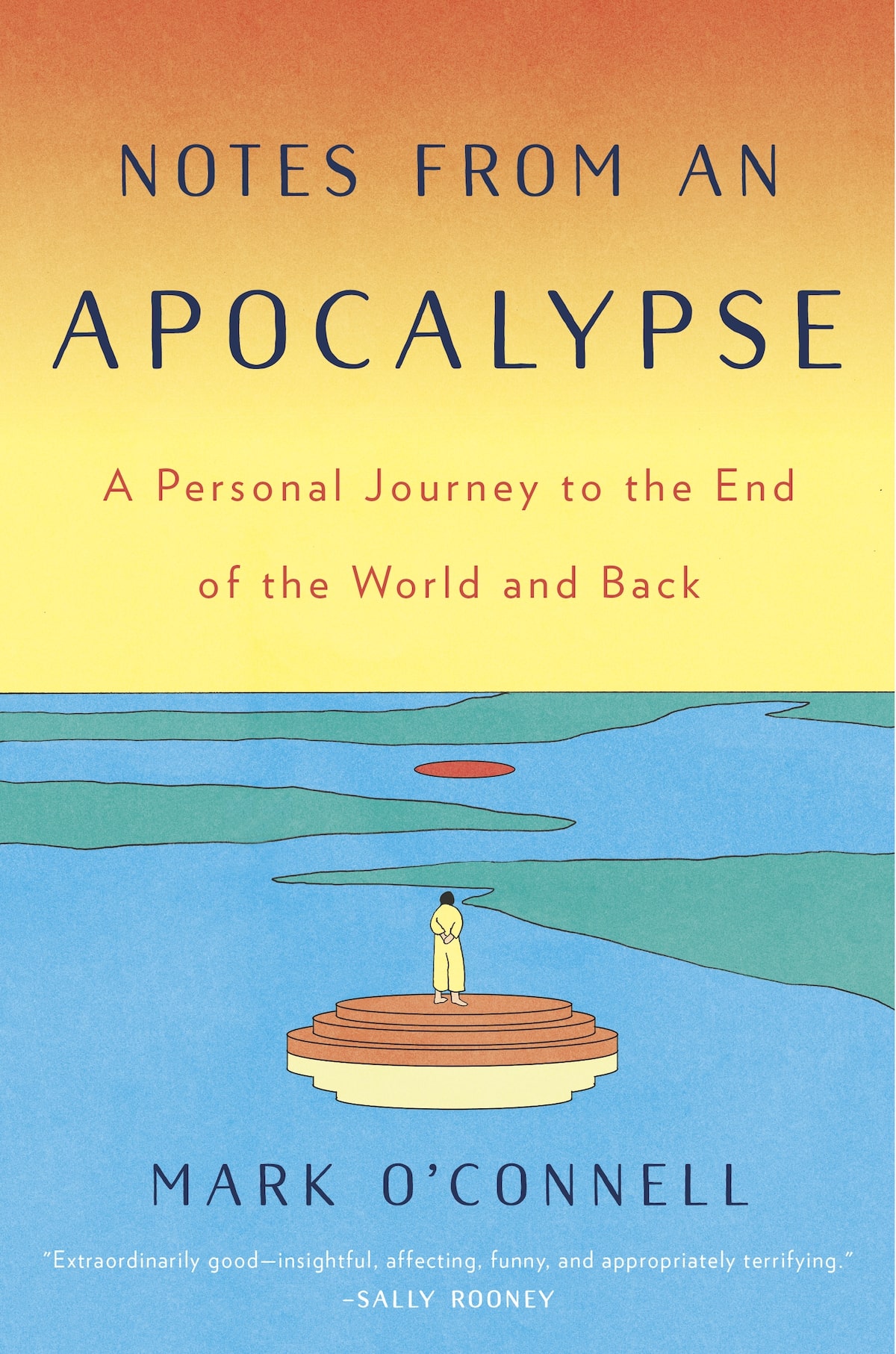 Notes from an Apocalypse

Mark O’Connell
Insightful, life-affirming and slightly terrifying, this book follows O’Connell as he travels the globe in search of answers regarding the impending climate apocalypse. He tours survival bunkers in South Dakota, visits the billionaires’ bunkers in New Zealand and interviews everyone from doomsday preppers to conspiracy theorists. With insight, humanity and wit, O’Connell leaves you wondering, ‘What if the end of the world isn’t the end of the world?’ 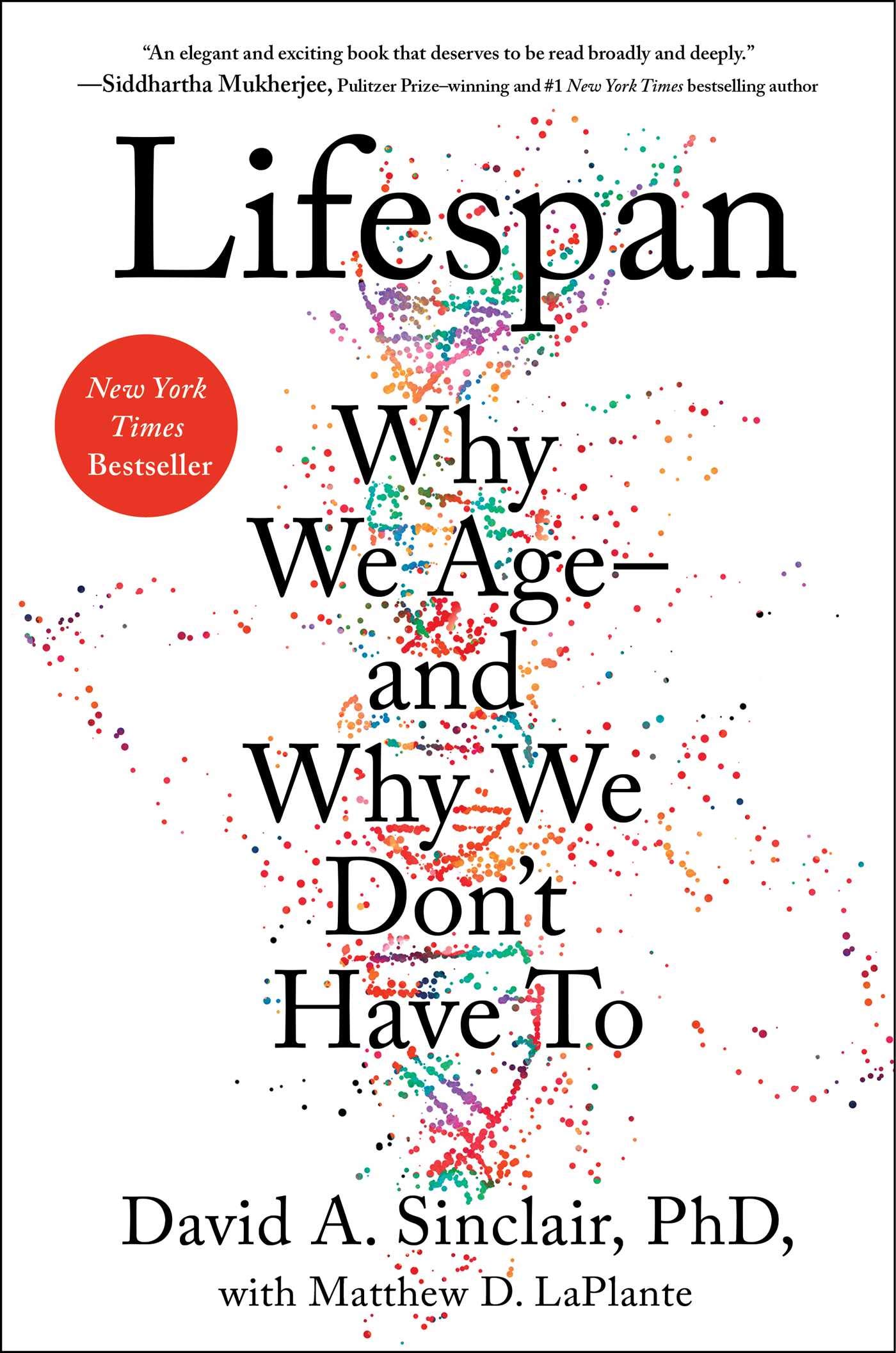 Lifespan: Why We Age – and Why We Don’t Have To

David A Sinclair
What if everything we’ve been taught to believe about ageing is wrong? What if we could choose our lifespan? The paradigm-shifting book from David Sinclair, acclaimed Harvard Medical School scientist and one of Time’s most influential people, reveals a bold new theory for why we age. He posits, “Ageing is a disease, and that disease is treatable.” At a time when the health of the world is threatened, this book will change the way you think about ageing and what we can do about it. 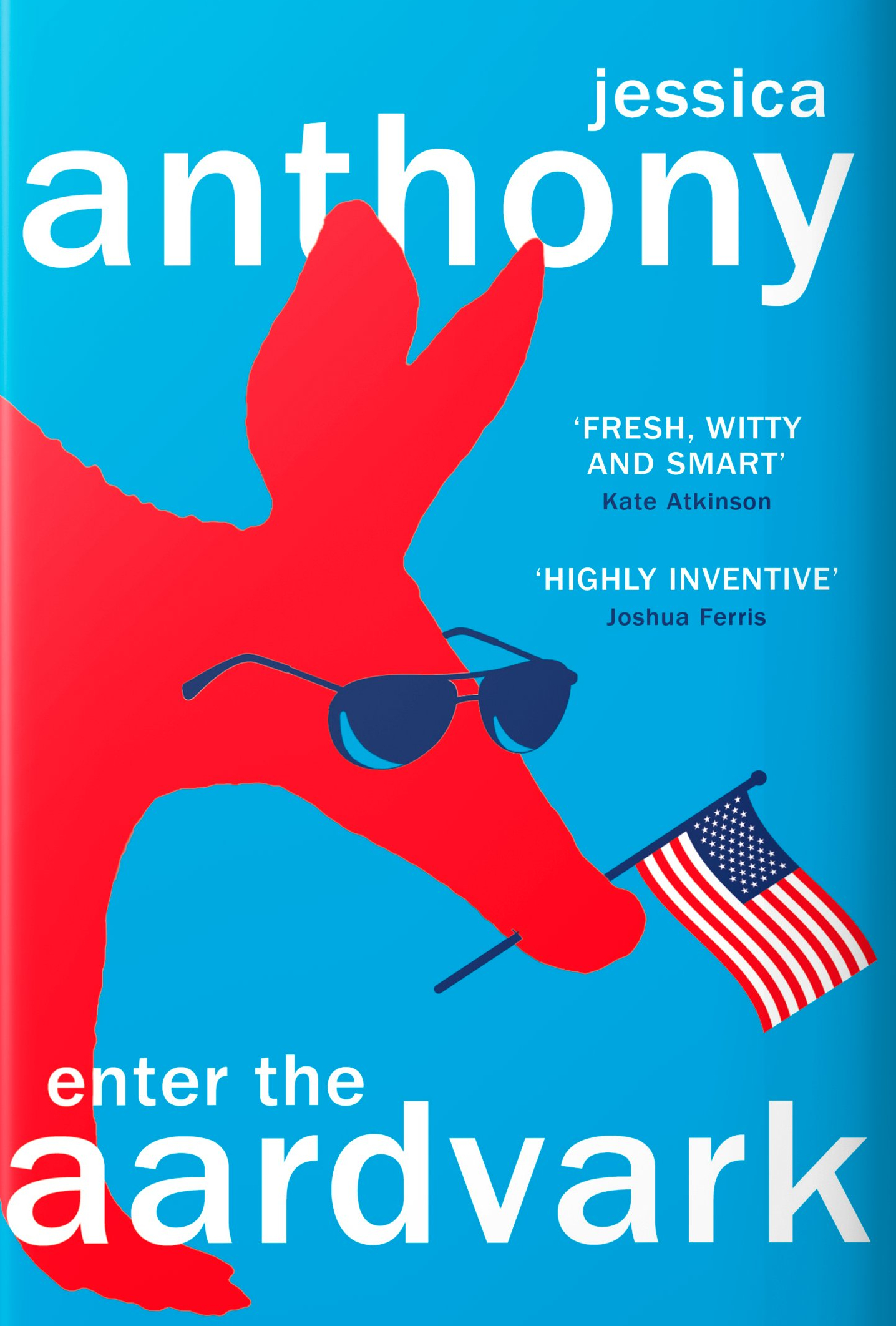 Jessica Anthony
What does taxidermy have in common with the current American political climate? A lot, according to Jessica Anthony. Inventive, original and darkly funny, this novel examines how and why a young Republican congressman discovers a mysterious stuffed aardvark placed on his doorstep. It then leaps between contemporary Washington DC and Victorian England, where readers meet the taxidermist who stuffed the creature and the naturalist who hunted it, offering a uniquely unsettling view of how male power has evolved over time. 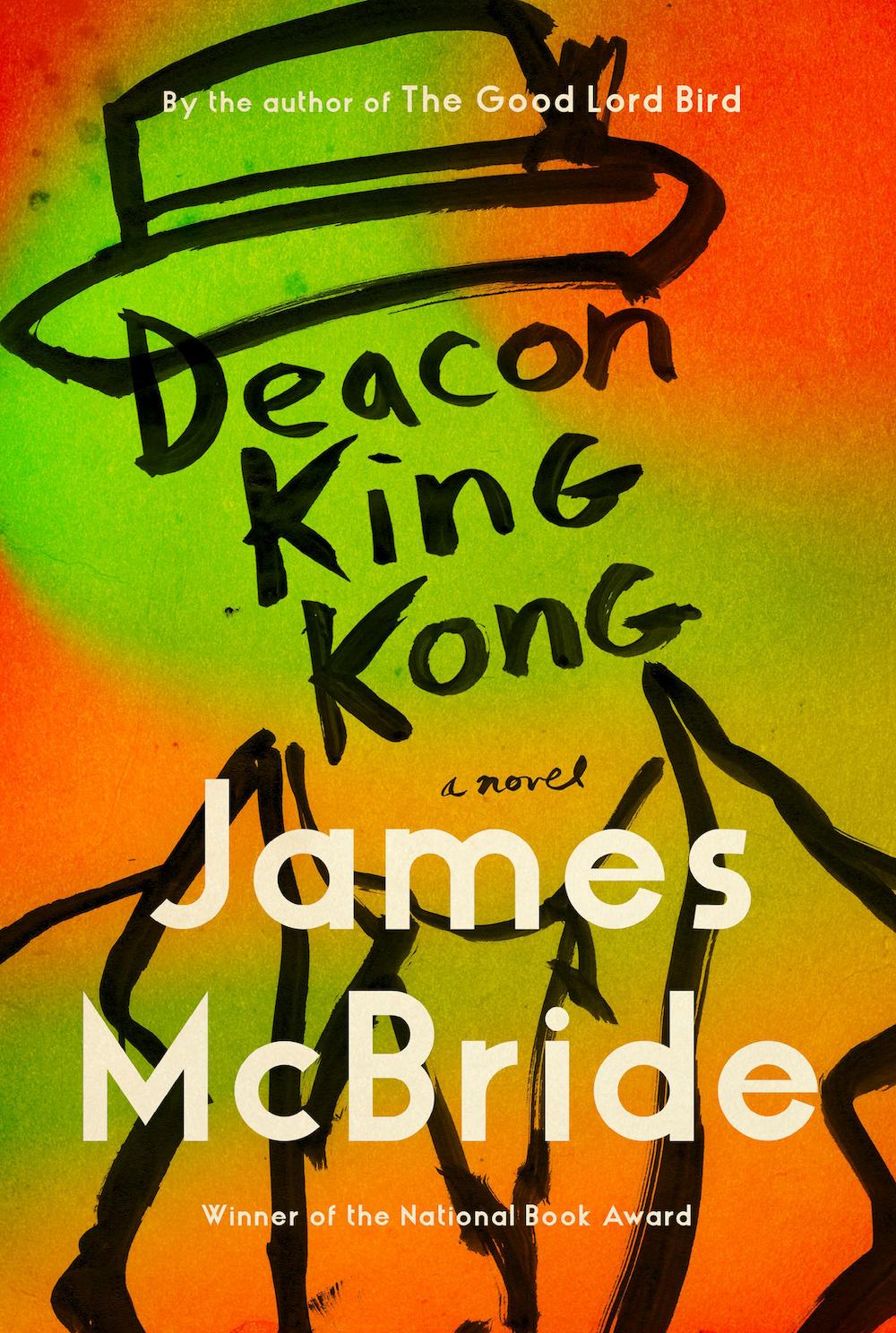 James McBride
The National Book Award winner’s dazzling, spiritually rich novel opens in 1969 when a boozy Brooklyn deacon guns down a drug dealer. The incident brings together an array of social groups – from the African-American and Latinx residents who witnessed the crime to the members of the deacon’s church – as they seek to understand why the violence occurred and how it relates to the multicultural history of their community. 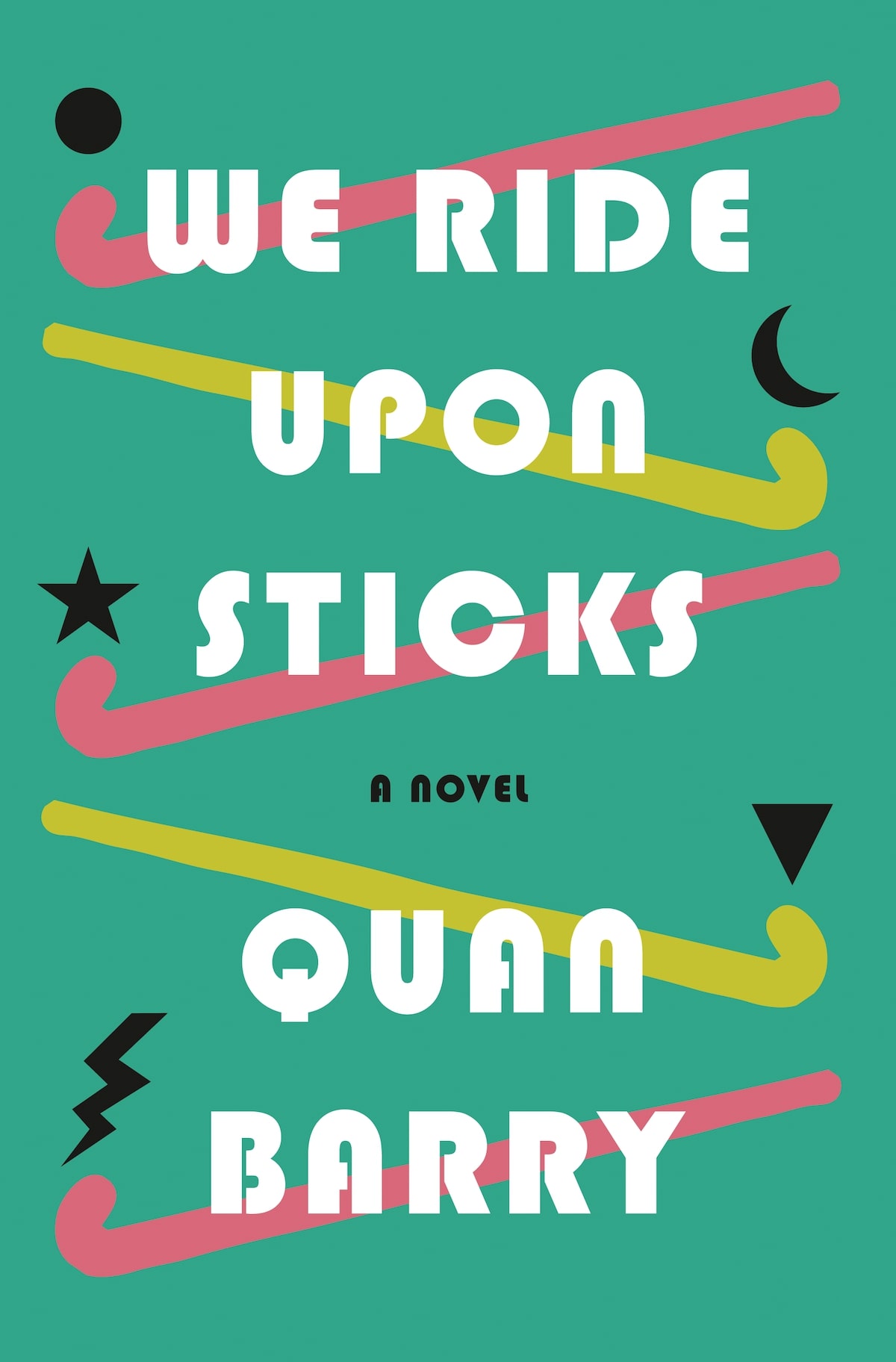 We Ride Upon Sticks

Quan Barry
Almost 300 years after the witch trials, a Massachusetts high school field hockey team is determined to make it to the state finals. After a losing streak, their luck starts to turn around after team members begin signing their names in what might be a magical notebook. The novel evolves into a nostalgic coming-of-age story that explores the team’s mission to win – and their experimentation with witchcraft.