La Prairie’s newest innovation is its most groundbreaking in history. 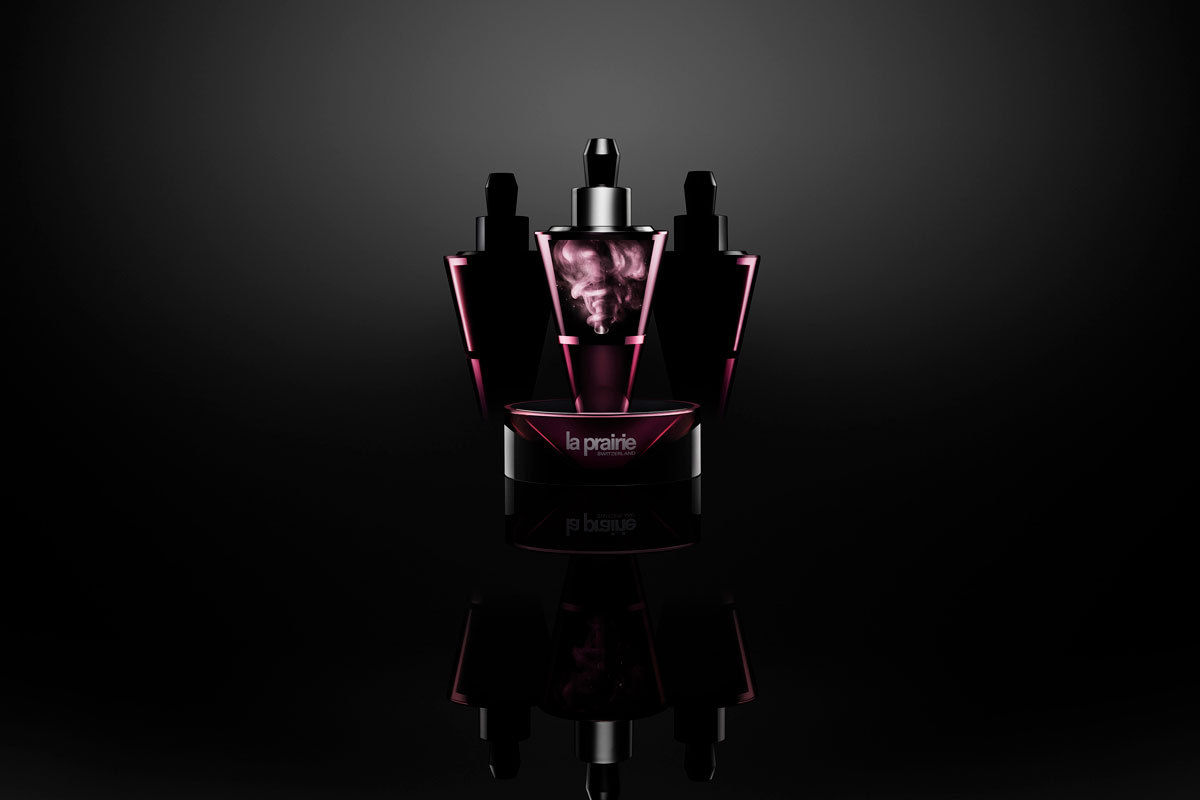 For as long as the beauty industry has existed, the mission for anti-ageing and youth preservation has been long sought after. Promising a potent new product, La Prairie has launched its most revolutionary serum, which delves deep within the layers of skin to create a heightened level of rejuvenation.

While skin has the ability to regenerate itself, La Prairie Director of Innovation Dr Daniel Stangl says the potent product injects new energy into the process, strengthening the skin’s capacity for rejuvenation.

“The ability is based on a highly coordinated network of interconnected rejuvenating processes, managed by signally molecules,” Dr Stangl says. “Haute-Rejuvenation revitalises this unique ability, counteracting its age-induced decrease and this creates a virtuous loop of rejuvenation across all layers of skin to renew the skin and fight all signs of ageing.”

Taking the essence of Haute-Rejuvenation one step further, Platinum Rare Haute-Rejuvenation works in three stages that each last 10 days: breaching the skin barrier deep into the layers of skin, reanimating cells and creating new skin tissue. It’s a golden process for dewy youth.

“As the first step, the formula temporarily softens the skin barrier in order to optimally deliver the active ingredients into the skin and enhance their full potential,” Dr Stangl says. “In the second step, it reanimates cells in all skin layers – specifically stem cells and differentiated cells, which make up the majority of skin cells.”

“These highly potent active ingredients reanimate stem cells to produce new cells and differentiated cells to synthesis new extracellular matrix, including fibres of collagen and elastin, as well as hyaluronic acid,” Dr Stangl explains. “This leads us to the third step.

“The creation of new skin tissue in all layers of skin is the fundamental process of rejuvenation. It literally infuses the skin with youth, improving all signs of ageing as never seen before.”

To be used day and night – after cleansing and before the Platinum Rare ritual of lotion and elixir – the intensive treatment lasts a month. And it’s so much more than a product in a bottle.

Upon opening the silver coffret, there are three amethyst vials, a glass pipette and the exclusive Platinum Catalyst activation base. Starting the treatment with the first vial, the concentrated formula is activated when the vial is placed on the Platinum Catalyst and turned clockwise. This initiates the Platinum Surge, which fuses the active ingredients from the two chambers together, creating a magical swirl of Protocol – adding to the theatrics of the youth-enhancing regimen. After shaking the vial vigorously, the delicately fragrant, fresh, pearl-like serum is ready to be put to work. 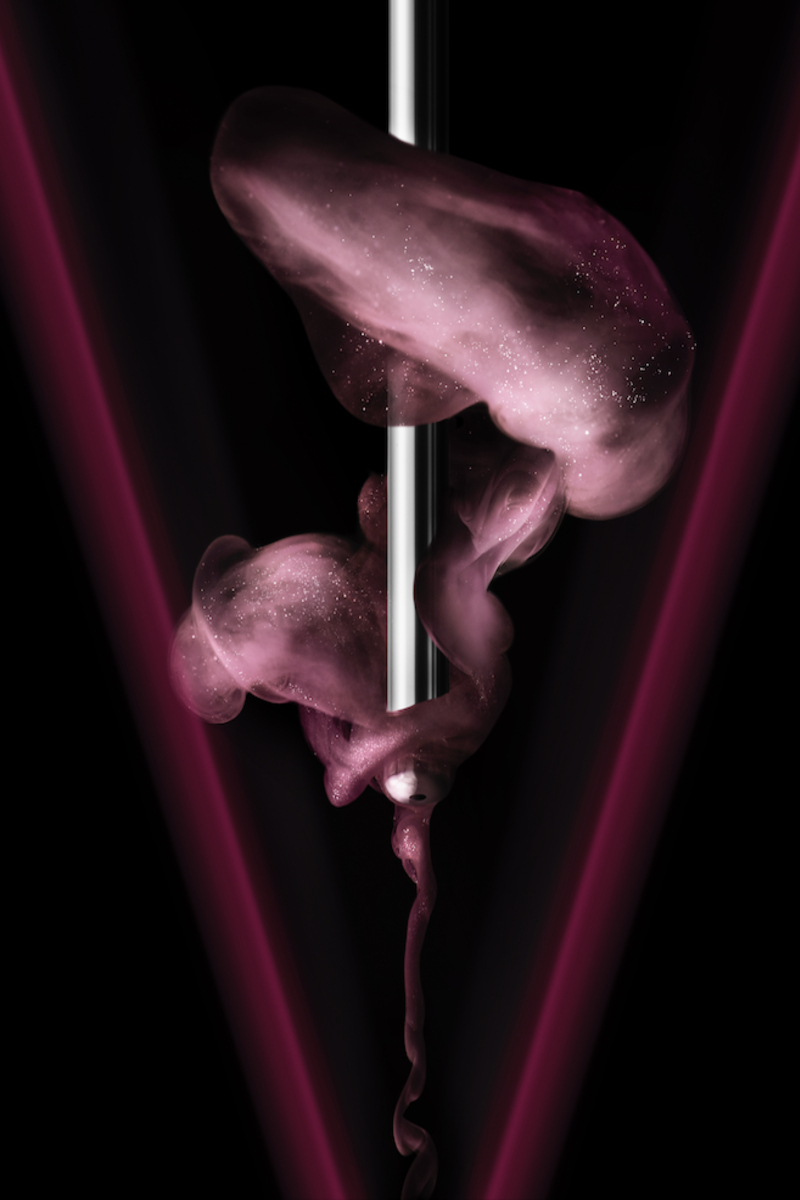 “Platinum Rare Haute-Rejuvenation Protocol really is an innovation like no other,” says Belinda Besant, La Prairie’s Education Director. “A milestone in skin rejuvenation.

“Containing penetration enhancers, it allows the key actives to efficiently pass the skin barrier. Within the skin, they reanimate stem cells and differentiated cells to produce new cells and new extracellular matrix. As a result, we are able to create new skin in all layers of skin – true innovation.”

The concentrated therapy visibly reawakens the skin, promotes the maintenance of the skin’s firmness and elasticity, restores volume, evens skin tone, reduces appearance of fine lines and helps to compensate for the loss and degradation that comes with age.

Due to its powerful performance, Platinum Rare Haute-Rejuvenation Protocol (A$2,915) only needs to be used intermittently four times a year.

“After a phase of intense rejuvenation, the skin needs time to re-equilibrate,” Dr Stangl says. “It is an intensive protocol designed with a unique packaging where craftsmanship and its ultimate elegance will serve to create a magical experience.”

Going beyond the layers of skin 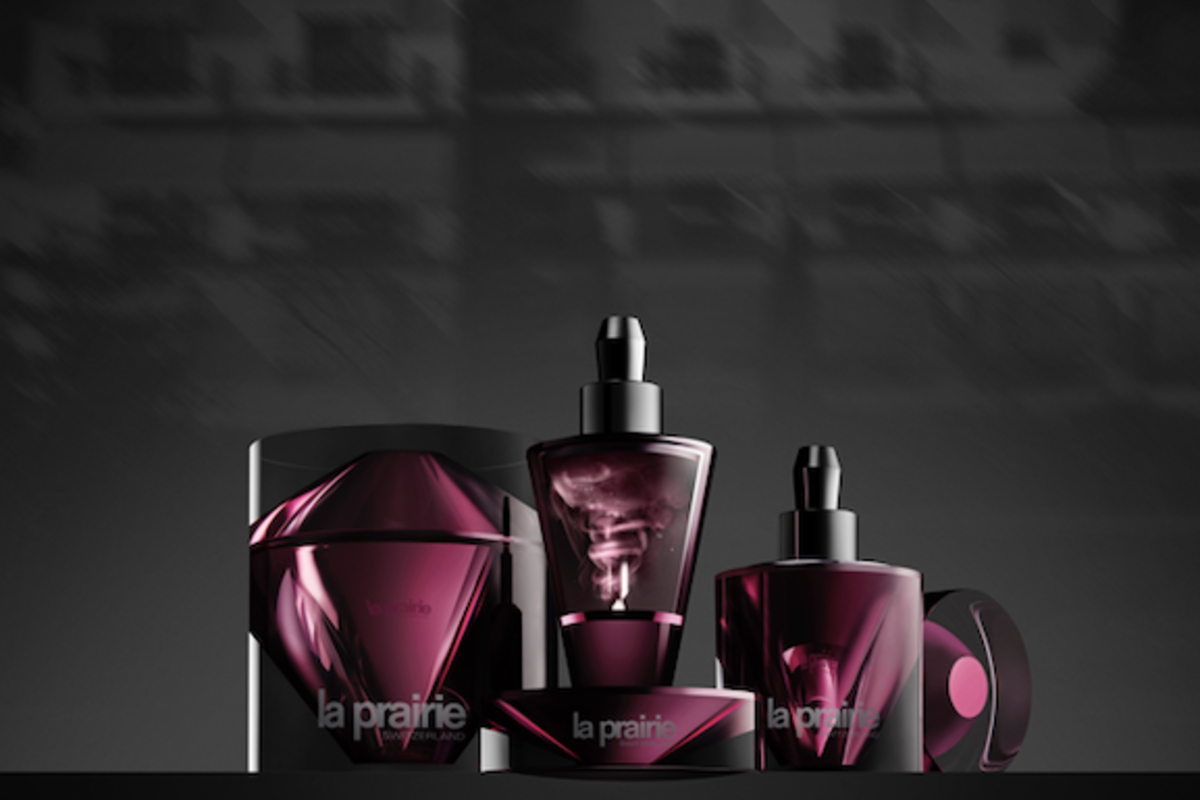 Platinum Rare Haute-Rejuvenation Protocol isn’t just an uber lavish product for the sake of it. Its cutting-edge science elevates performance, making it a history-defying product for the Swiss skincare brand.

“It is the apex of haute rejuvenation,” Dr Stangl says. “It is the most sophisticated, innovative and luxurious product of the brand in terms of formula, packaging and performance.”

While each of the vials are dedicated to promoting youth, the way the product prepares the skin is unlike many others.

“A superficial layer of the skin – which is usually referred to as the skin barrier – protects us from pathogens, UV light, water and mechanical stress,” Dr Stangl points out. “The skin barrier efficiently prevents the penetration of active ingredients into the vital layers of skin.

“Platinum Rare Haute-Rejuvenation Protocol temporarily softens the skin barrier in order to optimally deliver its active ingredients into the skin. This allows for the full potential of the actives to be deployed.”

Taking two years of dedicated work to bring the product to fruition, La Prairie’s overall fascination with the power of platinum extends much further.

“It is the apex of haute rejuvenation,” – Dr Daniel Stangl

The Director of Innovation says the brand began exploring the potential of platinum 15 years ago, where it learned of the true powers the precious metal holds for rejuvenation.

“These three peptides were designed to act as signal to trigger rejuvenating cellular activities throughout the skin and therefore to support the skin rejuvenating process in all the three different layers of skin.”

Like everything the prestigious brand endeavours, it continues to link its future with its heritage.

In fact, the name was inspired by the La Prairie Founder’s original cellular therapy, which encompasses the administration of fresh skin cells.

“It somewhat mimics what Dr Paul Niehans did years ago with his revolutionary cellular therapy,” Dr Stangl says. “It’s an expression very intimately linked to the heritage of the Clinique – cellular therapy via the prism of 21st century modern biology.”