A new fountain pen collection celebrates the art of calligraphy and its origins across cultures with new nib innovations and artistry from Montblanc craftsmanship. 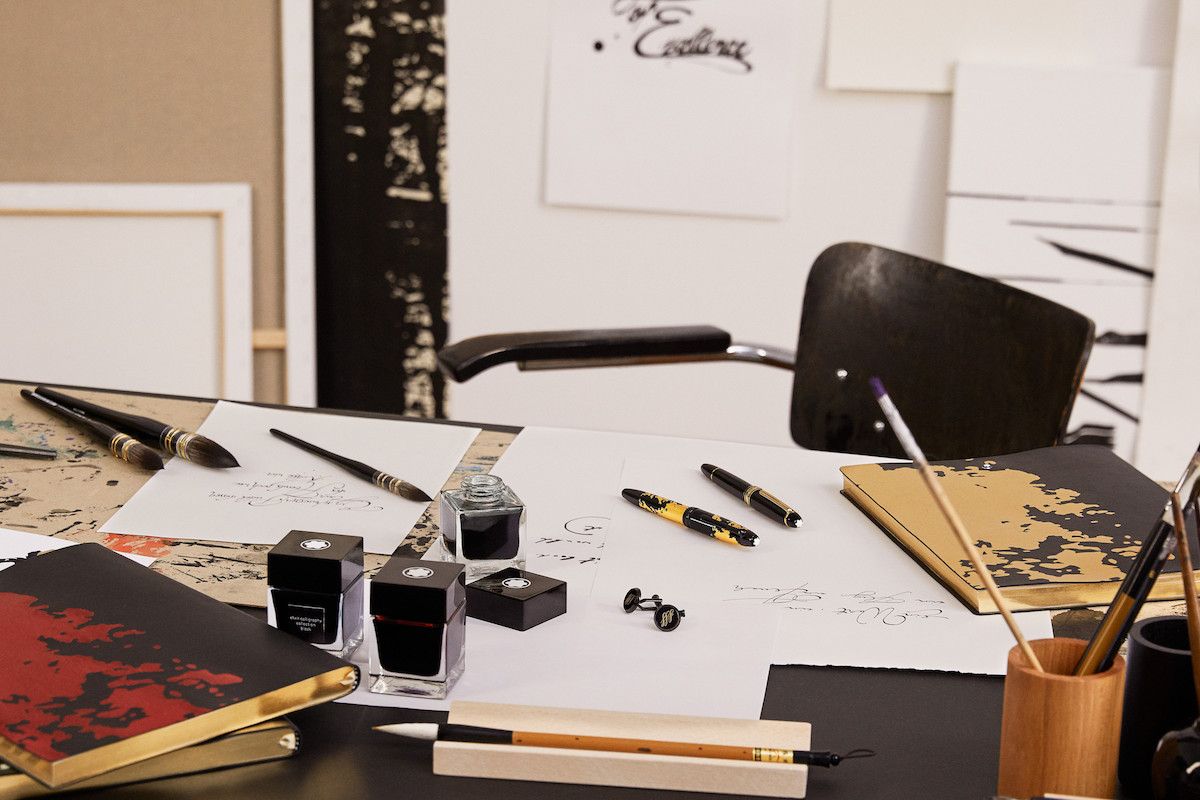 Calligraphy dates back even further than the Renaissance, valued as an ancient Chinese art form as far back as the Shang dynasty. Manuscripts were inked with intricate lettering that resembled artistic expression going beyond text on paper. The word itself melds the ancient Greek words for ‘beauty’ (kallos) and ‘writing by hand’ (graphia). 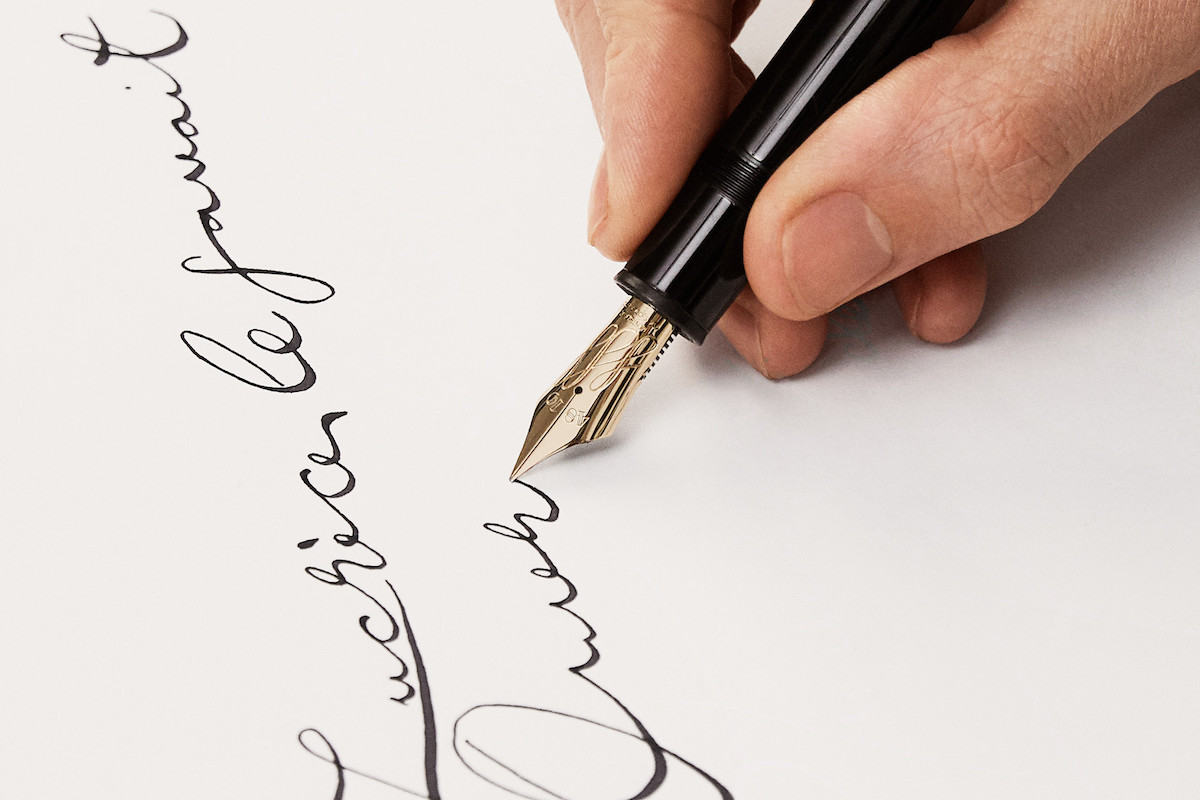 The art of beautiful handwriting may seem lost in today’s technologically driven world of computers, tablets and smartphones. But the art form is still alive with maker Montblanc providing handwriting aficionados with the tools they need to put pen to paper in a creative and personalised way.

The Meisterstück Yellow Gold 149 carries a nib that’s handcrafted from solid gold, giving it soft malleability for the smoothest lines resulting in elaborate and expressive calligraphy. Each nib is individually made by master artisans who patiently oversee 35 skilled steps in the process from start to finish.

Forming ultra-thin lines to thick strokes, a high level of accuracy can be achieved while writing with this exquisite pen; flex nib wings close rapidly when writing pressure is reduced, for the cleanest of calligraphy contours.

It’s not just the nib that’s made from gold, either. The black lacquer cap is gilded with hand-applied real gold leaf in an elegant design. 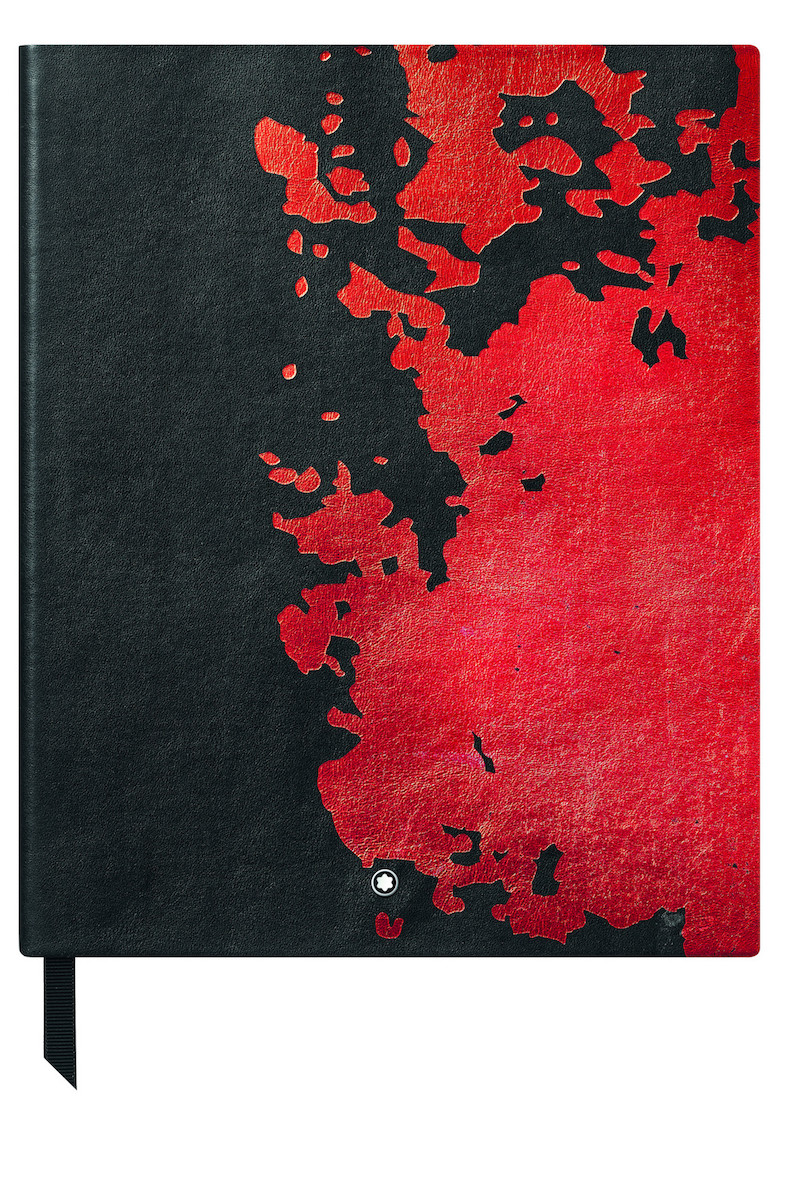 To complete the Meisterstück Calligraphy writing experience, Montblanc has released a trio of notebooks that tell the historical evolution of calligraphy in three chapters: Western, Islamic and East Asian.

Made with fine paper by Awagami, a Japanese paper mill that has been milling paper since 1825, the notebooks are finished in black leather and embedded with gold, silver or red metallic foil.

In a tribute to Japanese artistry, Montblanc has released a limited edition pen as part of the collection: the Meisterstück Calligraphy Maki-e Limited Edition 88.

The pen brings together the centuries-old artistic heritage of Chisō, a leading yuzen kimono atelier founded in 1555 that created elaborate silk kimonos for the Imperial Court, using the Japanese craft of maki-e lacquer.

In a process that takes three months to complete, the ancient ‘urushi’ lacquering technique, which involves smoothing, sanding and polishing many paper-thin layers of blue semi-transparent lacquer by hand, has been used on the pen’s cap and barrel. Gold powder and tiny particles of cracked abalone shells are then skilfully interspersed between the layers. 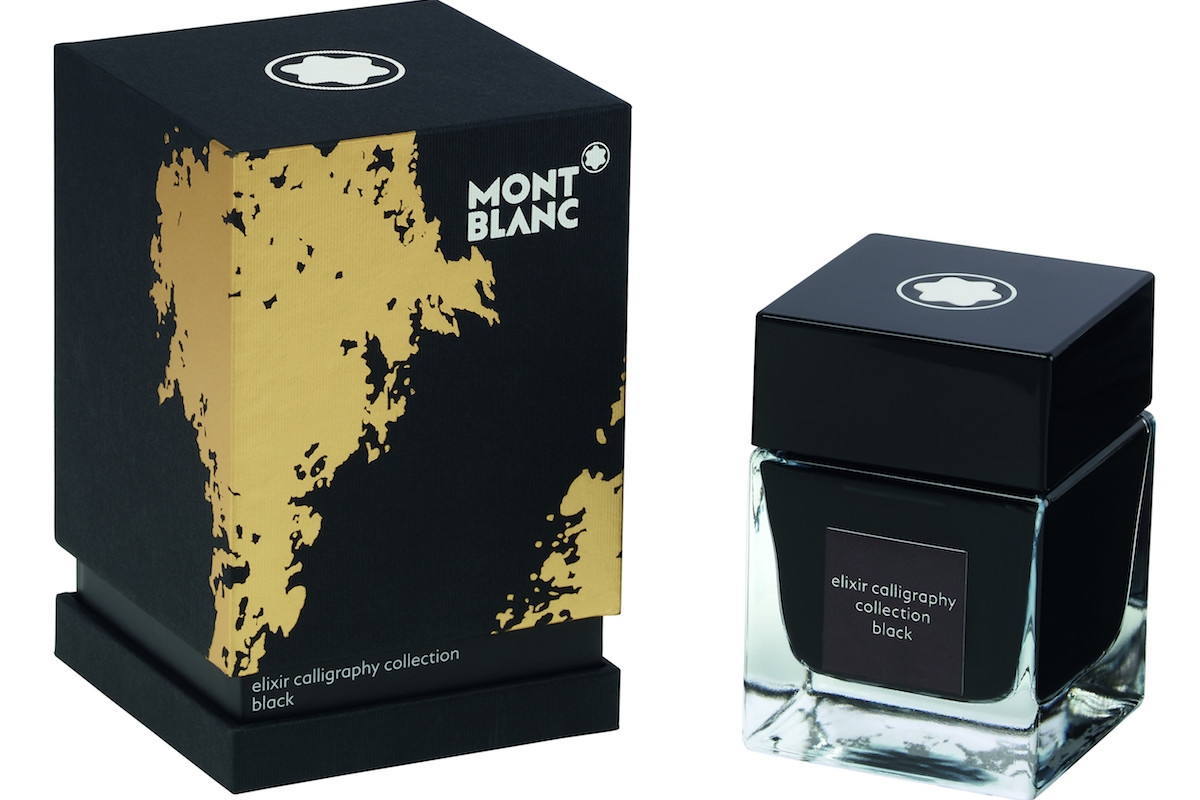 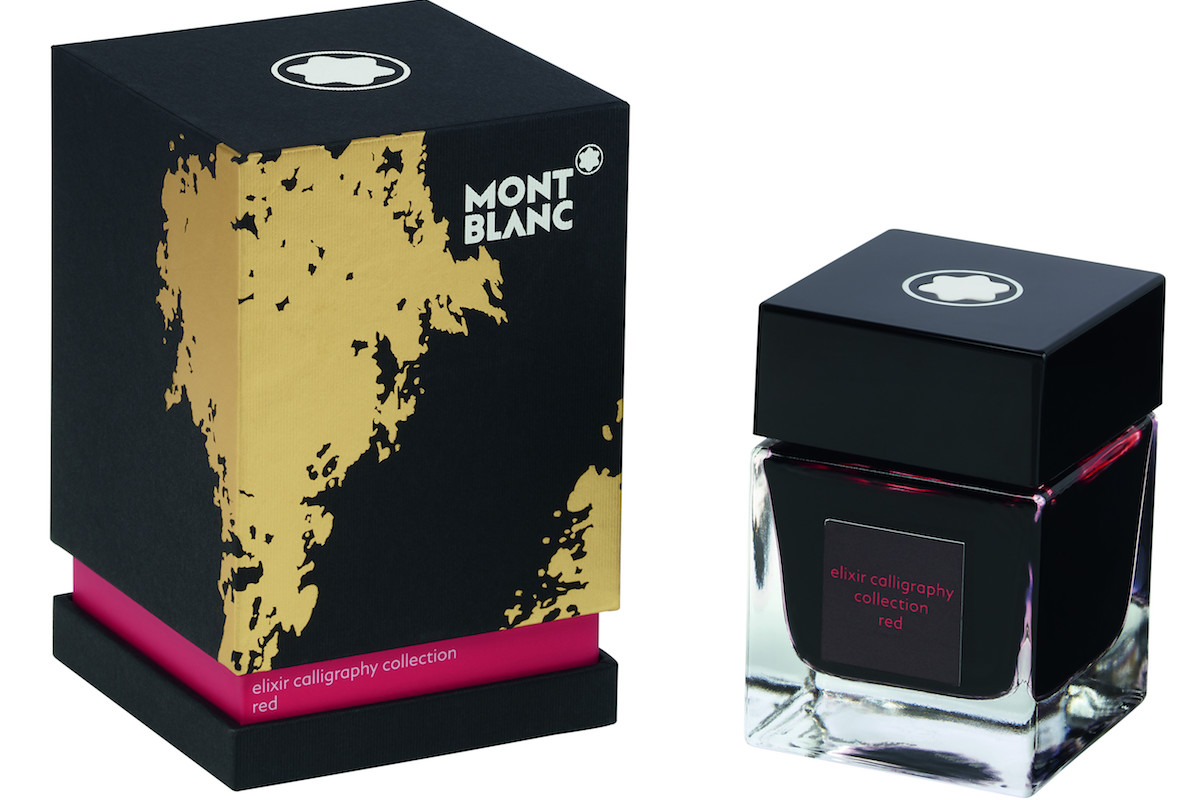