The architects behind the interior of Qatar’s new National Museum

The CEO Magazine spoke to Koichi Takada, who was behind the interior design of the National Museum of Qatar, part of the Gulf state’s efforts to revolutionise its cultural landscape. 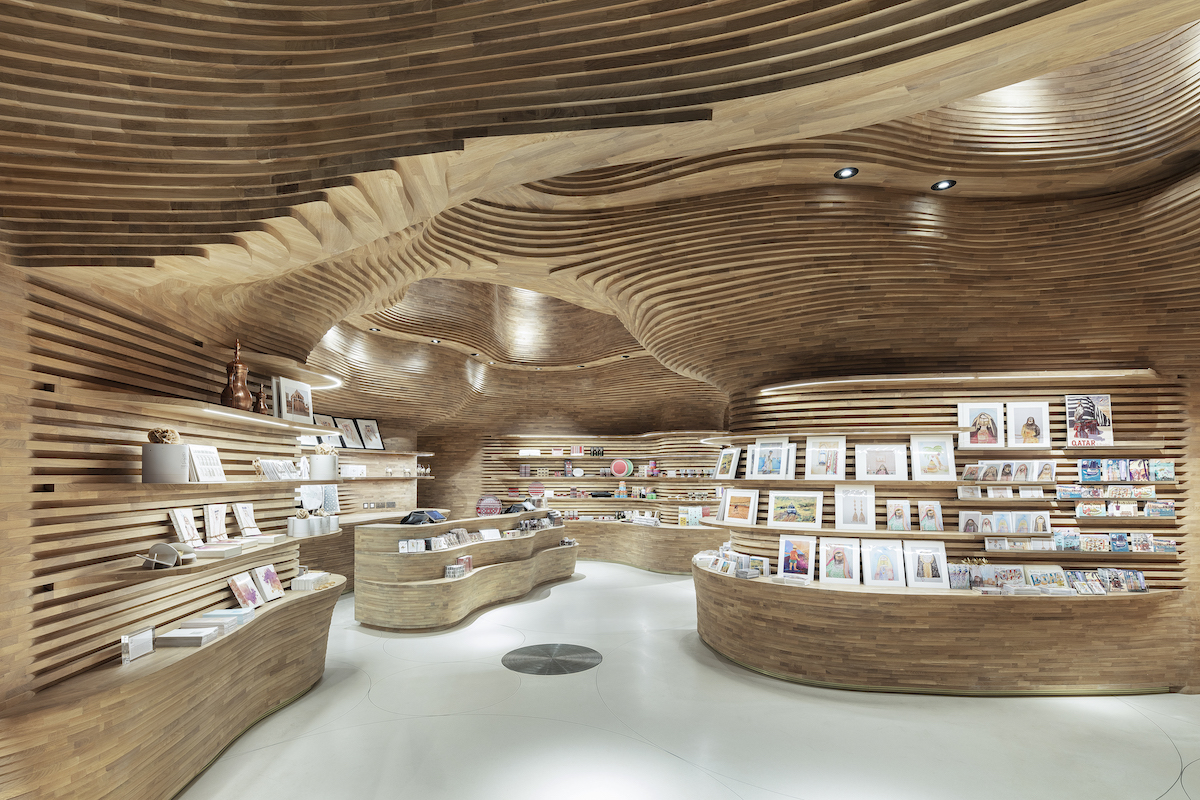 In March of this year, a 1.5-million-square-foot area in Doha was finally opened to the public. Surrounding the renovated palace of Sheikh Abdullah bin Jassim Al Thani, The National Museum of Qatar is a new addition to the identity of the little Gulf monarchy. 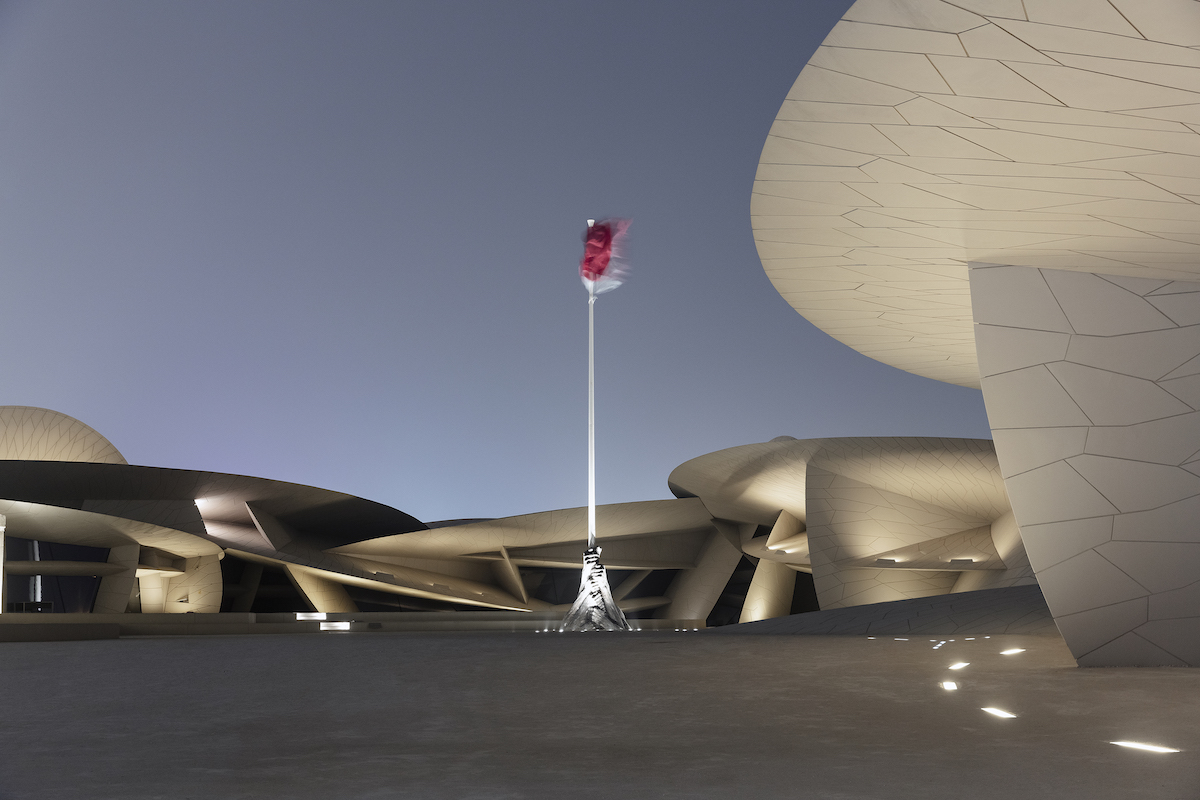 When Koichi Takada first heard he’d won the contract to design the interior of Qatar’s National Museum, it took him some time to realise he’d been afforded a huge opportunity.

“When we received the email almost nine years ago, we weren’t sure whether it was an actual project or not,” the Sydney-based architect recalls. “Then we sort of slowly found out that this was within the National Museum, designed by the great French architect Jean Nouvel.”

Some small measure of that initial uncertainty no doubt came from Takada’s lack of familiarity with Qatari culture and Doha. But not long after he’d arrived in the city, he decided it was one of the best opportunities in interior architecture he’d ever been given.

Having commenced more than a decade ago, the museum’s exterior was designed by the multi-award-winning French architect Jean Nouvel.

Unfortunately, the partnership didn’t start out on the best foot. Takada called Nouvel’s office (having collaborated with him previously on Sydney’s One Central Park) to discuss the project. Nouvel, it transpired, hadn’t heard about the competition, and Takada realised he wasn’t supposed to communicate with him.

It was some years before the two met up, in Paris, to discuss the project. “What was lucky was the final exchange of thoughts and conversation,” says Takada. “That was the key to turning things around.

“When we met in person, a lot of things started to become clear. On some things we agreed, on some we disagreed, and we still reached a design outcome, but without that I don’t think it would’ve been a healthy creative process.”

Nouvel’s exteriors, the cluster of white circles, was intended to resemble the ‘desert rose’, a crystalline formation found in desert environments. For the interior to fit within that shell, Takada therefore drew similar inspiration from the natural surroundings of Qatar.

This organic inspiration is at its height in the Museum Shops, influenced by the Dhal Al Misfir, a cave of faintly glowing gypsum crystals in the heart of Qatar.

A true feat of architecture, the Museum Shops replicate the cave’s flowing structure through the combination of 40,000 unique wooden pieces. Each were designed by Koichi Takada Architects using 3D and hand-assembled by Italian master carpenter, Claudio Devoto. 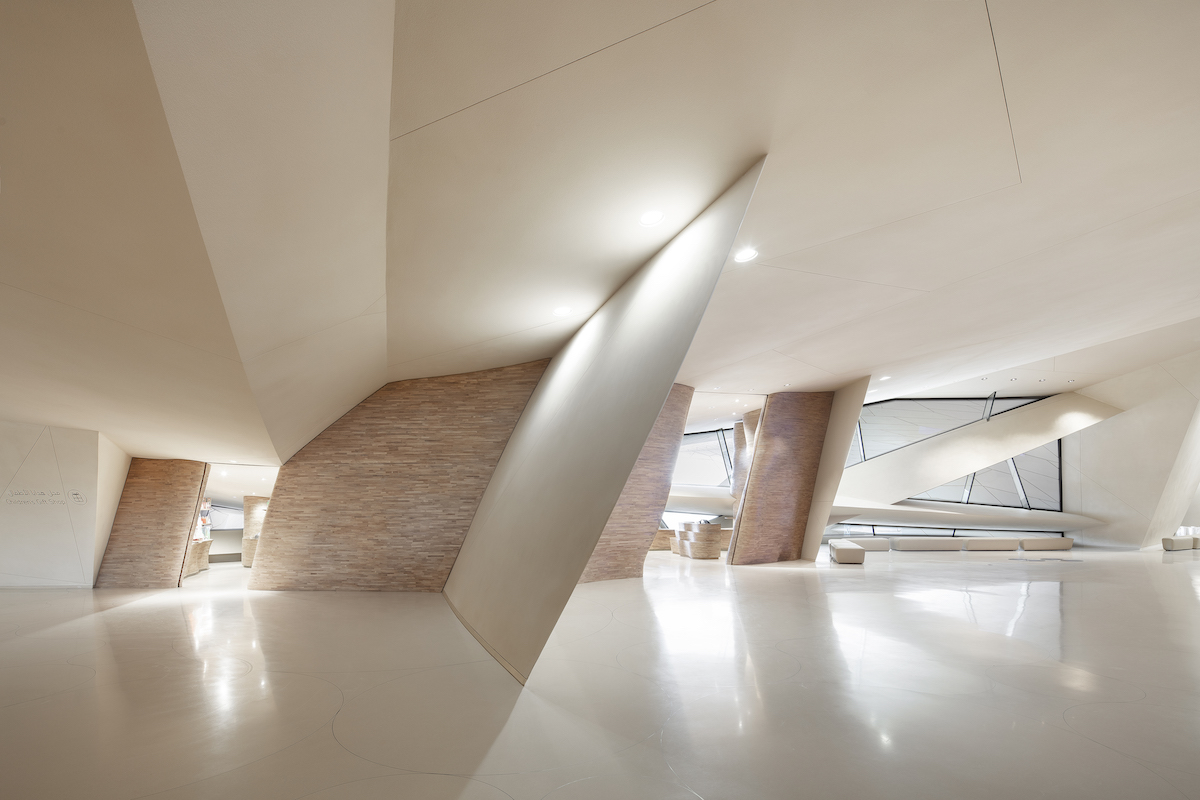 The Desert Rose Café and Jiwan Restaurant, meanwhile, both continue the motif of Qatar’s natural landscape. The former, on the ground floor and in the midst of the galleries, uses soft lighting and a low ceiling to evoke the sensation of desert cave, an oasis within a desert. The Jiwan Restaurant on the fourth floor overlooks Doha Bay. Harking back to Qatar’s marine heritage, the decor recalls pearl diving, old wooden dhows and fishing nets, while more than four million pearl-like crystal beads are suspended from the ceiling, creating a wave-like effect overhead.

As well as views of the sparkling Persian Gulf, the restaurant also provides a unique view of Nouvel’s exterior, and the adjacent palace of Sheikh Abdullah.

Unlike the other interior spaces, Café 875 is inspired by traditional Qatari gold jewellery (875 referring to a high grade of gold purity). Seating arrangements, in the style of large medallion rings, are reminiscent of Qatari Bedouin gatherings (or Majlis).

The National Museum tells the story of the nomadic Bedouin culture and how it eventually gave way to today’s emirate. That narrative, says Takada, informs the design and flow of the museum’s internal spaces.

Clearly, the dual influence of the landscape and Qatar’s long-lasting culture are essential elements to this national identity, one of a modern state that retains a deep connection to its heritage.

While the process pushed the company out of its comfort zone and drove Takada’s Surry Hills studio to expand its team tenfold, it was also a transformative experience.

“Without that challenge, we wouldn’t have grown,” he says. “We learned a great deal, being on the world stage next to Jean Nouvel, and we had one of the best clients in the world, in terms of understanding what architecture and design can do to people.”

Half of the challenge, Takada says, was in convincing people his vision was viable. The final product is, after all, enormously complex and ornate, without being overbearing. “A lot of people saw our design initially and asked, ‘Can you actually build this?’” says Takada. “There were a lot of question marks throughout the process. Even up to the last moment, people were still doubtful.

“It was absolutely wonderful to see once it was finished. It’s a complex emotion that this design triggers and it affects almost everyone. It speaks to the journey and the complexities that we deal with in construction.”

Is Qatar taking its place on the world stage?

The National Museum of Qatar represents part of a wider ambition to revolutionise Qatar’s cultural scene. The driving force behind this ambition is Sheikha Al-Mayassa, the sister of Qatar’s Emir Sheikh Tamim bin Hamad Al Thani. An internationally influential figure in art, Sheikha Al-Mayassa has been instrumental in the museum’s development.

“I respect Sheikha Al-Mayassa’s vision to turn Doha and Qatar into a cultural hub of the Middle East,” Takada says. “I really fell in love with this big vision for the country and its architecture.”

Although he started with little initial knowledge of Doha, Takada seems taken with the city these days. When he first arrived, he saw Doha as a city determined to be a cultural and economic centre regionally, if not globally.

“They have one of the best airports in the world,” he gushes. “Hospitality is some of the best you could receive, inside and outside of hotels, tourist areas and, of course, within the museums. The people are warm and kind.

“The hotel architecture they’ve built over the last 10 years is unbelievable. It’s some of the best.” 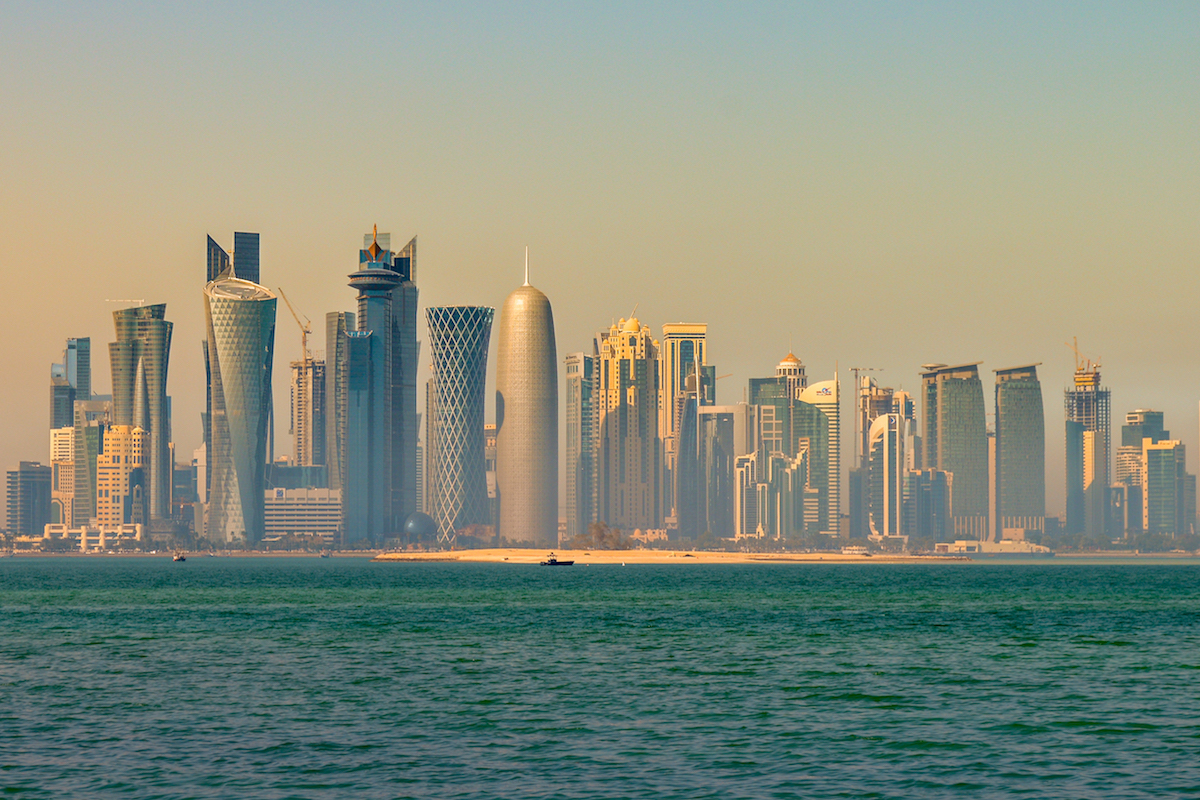 Doha is a rapidly growing city, with a lot of investment going into construction and cultural development. Image credit: Francisco Anzola

In fact, the architect has made it a point to stop over in Doha en route to Europe. He predicts Doha will eventually overtake Dubai and Abu Dhabi as a tourist destination, which have both seen millions of annual visitors in recent years.

Even the Saudi-led blockade of Qatar has done nothing to hamper this evolution (indeed, if Takada’s praise is anything to go by, the tiny Gulf state has been little affected by KSA’s regional muscle-flexing).

In 2014, Doha was listed as one of the New 7 Wonders Cities, a project naming some of the best cities in the world, on which millions of people voted.

Some of its more desirable attractions include the Souq Waqif (the renovated market quarter), museums detailing the rich Arabic and Muslim heritage of the country, and the The Pearl, a luxury neighbourhood on an artificial island.