A new way to travel: Putting the ‘wander’ back in ‘wanderlust’ 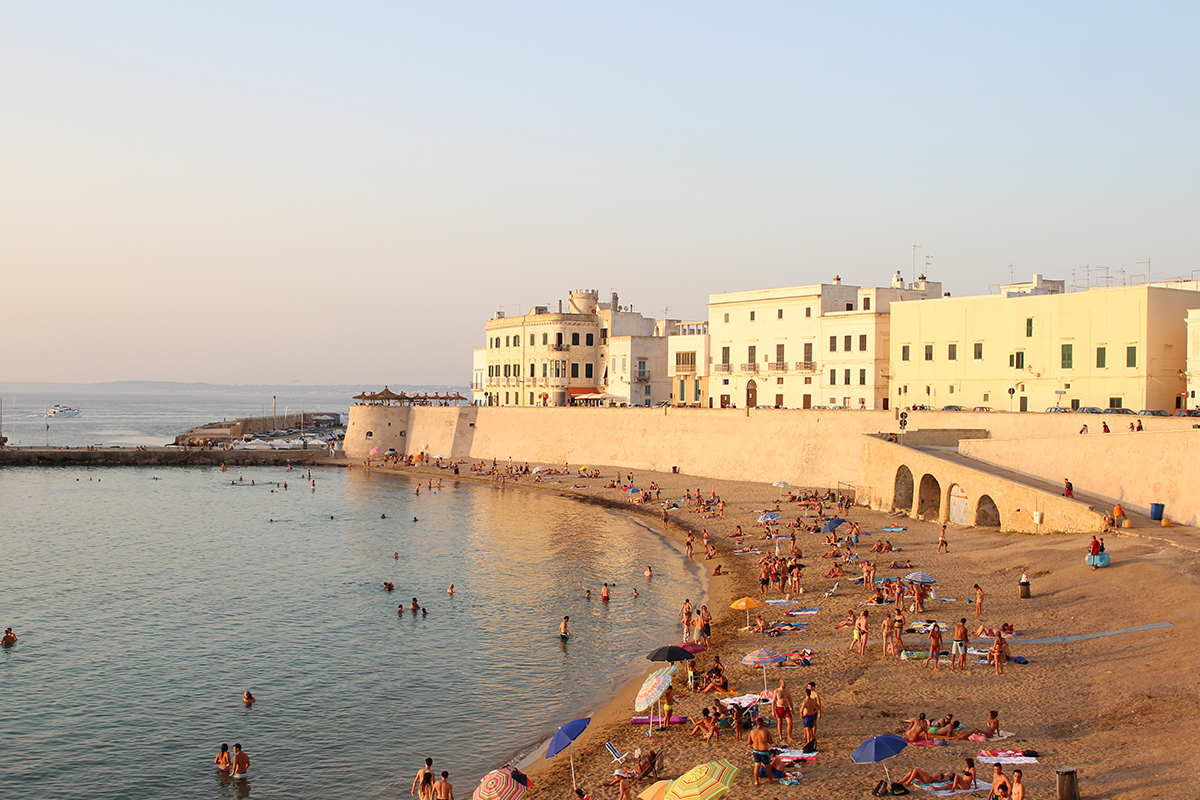 Having made a name for himself as a creator of the singular hotel experience, Thierry Teyssier, the man behind Maisons des Rêves, has managed to redefine the concept of the hotel itself with his latest offering.

700’000 Heures, named for the average amount of time an individual spends on earth, is the world’s first wandering hotel, offering a new destination every six months for those tired of the standard experiences offered by conventional travel and seeking something far more distinctive.

“The world is too rich to settle for trips that all look alike. There are so many different places to discover, so many thrills to experience, so many diverse cultures to explore,” Thierry says.

“It’s time to invent a new way to discover the world, which is more authentically connected to people and cultures, more enriching and more human for all.”

”It’s time to invent a new way to discover the world, which is more authentically connected to people and cultures, more enriching and more human for all.”

He is determined to prove that the exceptional service offered by top-quality hotels will not be compromised by the impermanence of the hotel’s offerings. 700’000 Heures will provide unique local homes as accommodation, exclusive to the brand and carefully chosen for their authenticity.

In line with its mission of fostering greater connection between like-minded people, the hotel has also pledged to donate 2% of its turnover to Fondation Epic, a charitable organisation supporting the Montreal Heart Institute’s Prevention Division.

The three destinations already announced by 700’000 Heures are sure to offer an experience that will recalibrate the relationship between travellers and their surroundings, and include the following:

The hotel will first appear in the Salento Peninsula, in southern Italy, in September and October 2018. 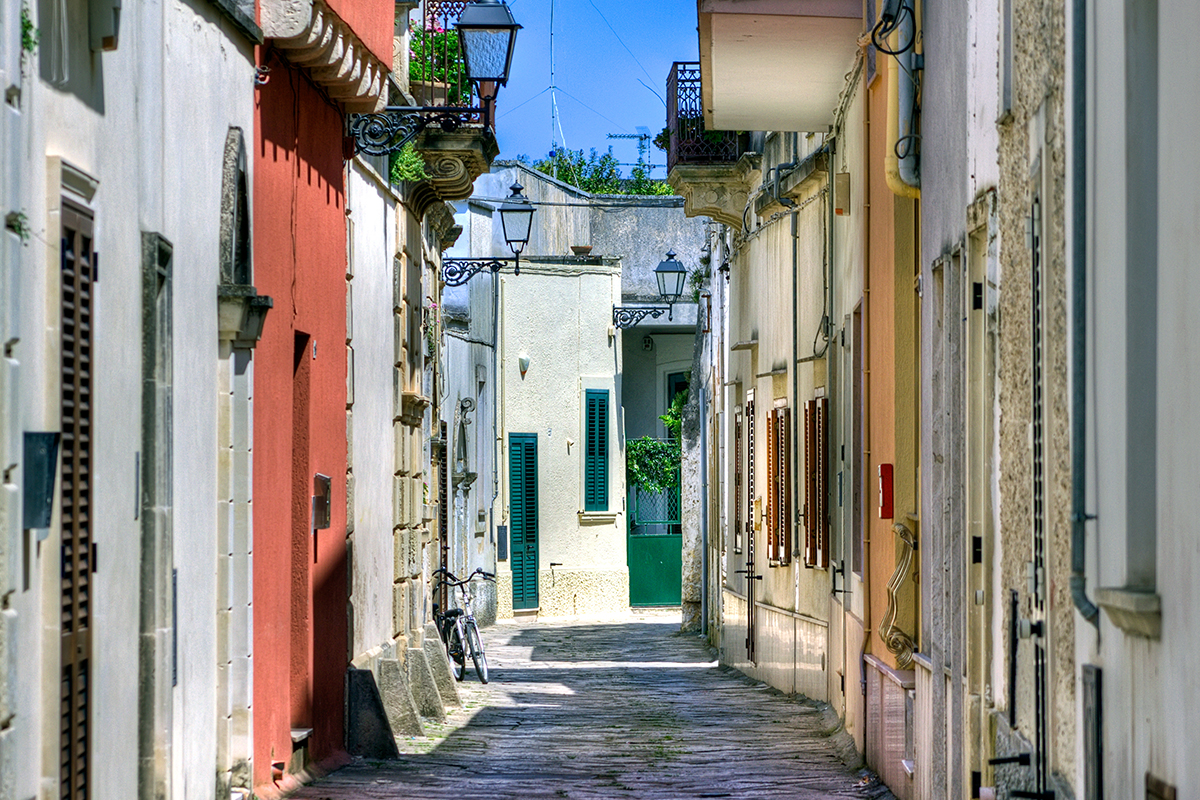 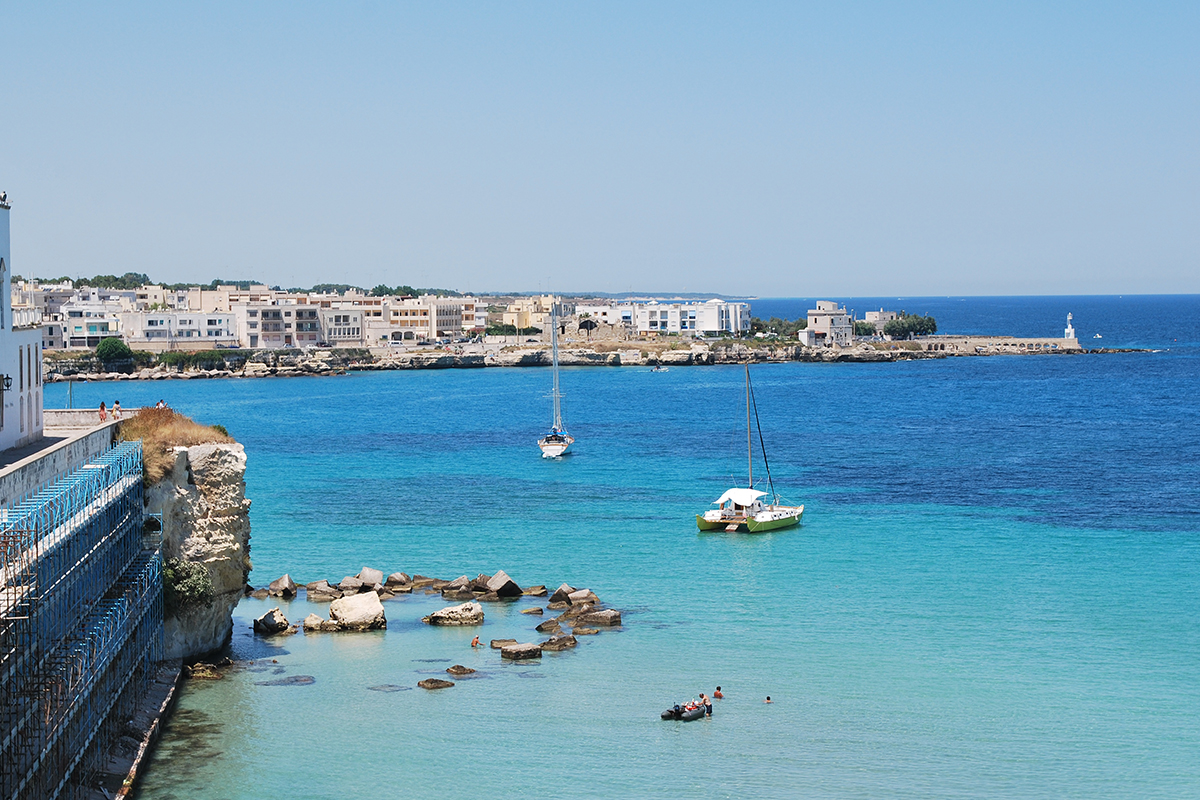 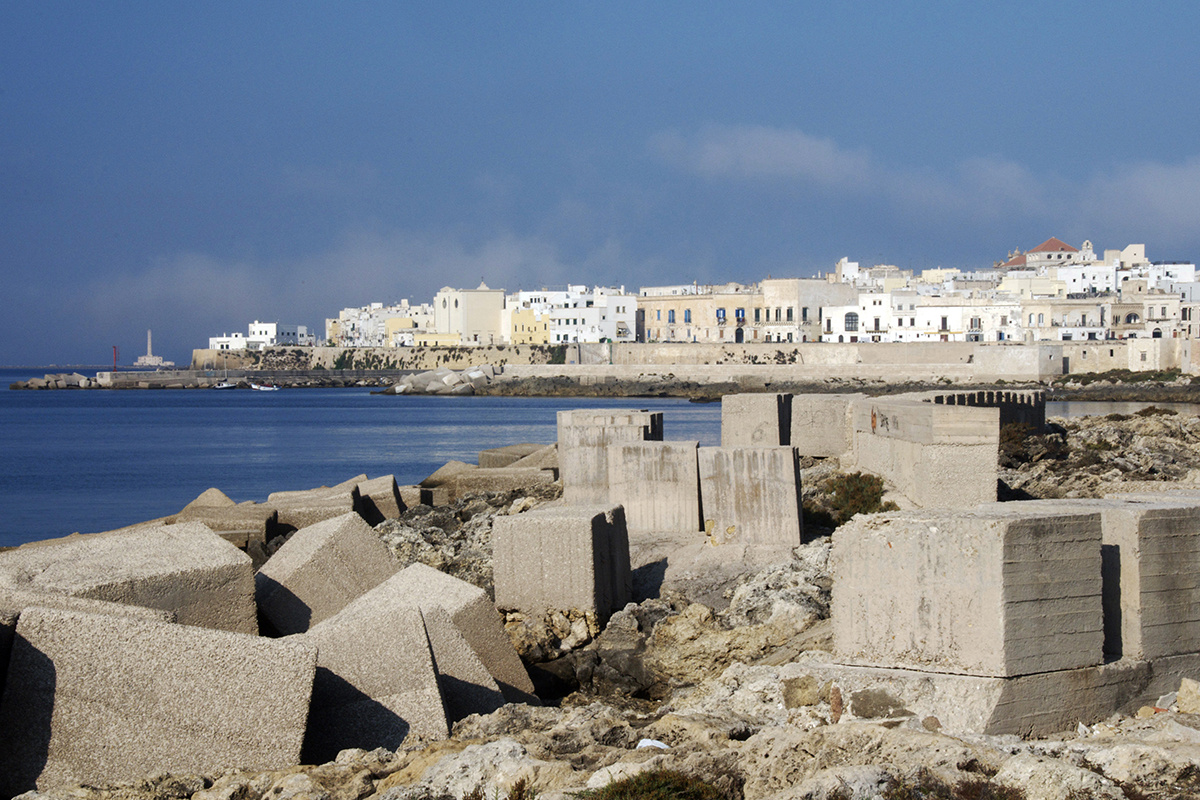 Known as the ‘Heel of the Boot’, the peninsula marks the meeting point between the Adriatic and Ionian Seas. Wine and olive oil flow in abundance, beaches abound, and the region is home to several historical centres, including a group of 11 towns, collectively known as Grecìa Salentina, that celebrate a Greek heritage.

In November 2018, the hotel will set up camp in Angkor. More than 1,000 temples and ruins mark the archaeological site that once stood as the capital city of the Khmer Empire, and today Angkor is globally recognised for its immense historical importance. 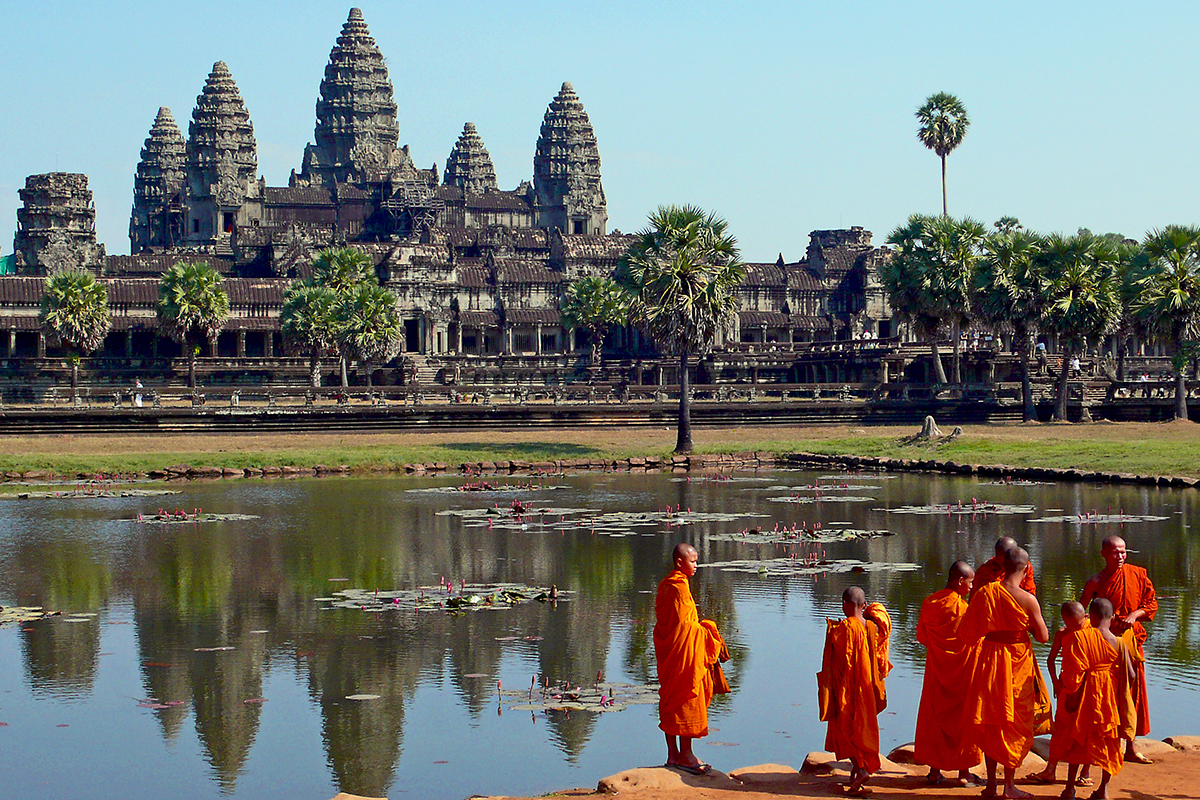 From June 2019, 700’000 Heures will be found close to the sand dunes of north-eastern Brazil. Once a diamond mining town, these days Lençóis is better known for its proximity to the Lençóis Maranhenses National Park. 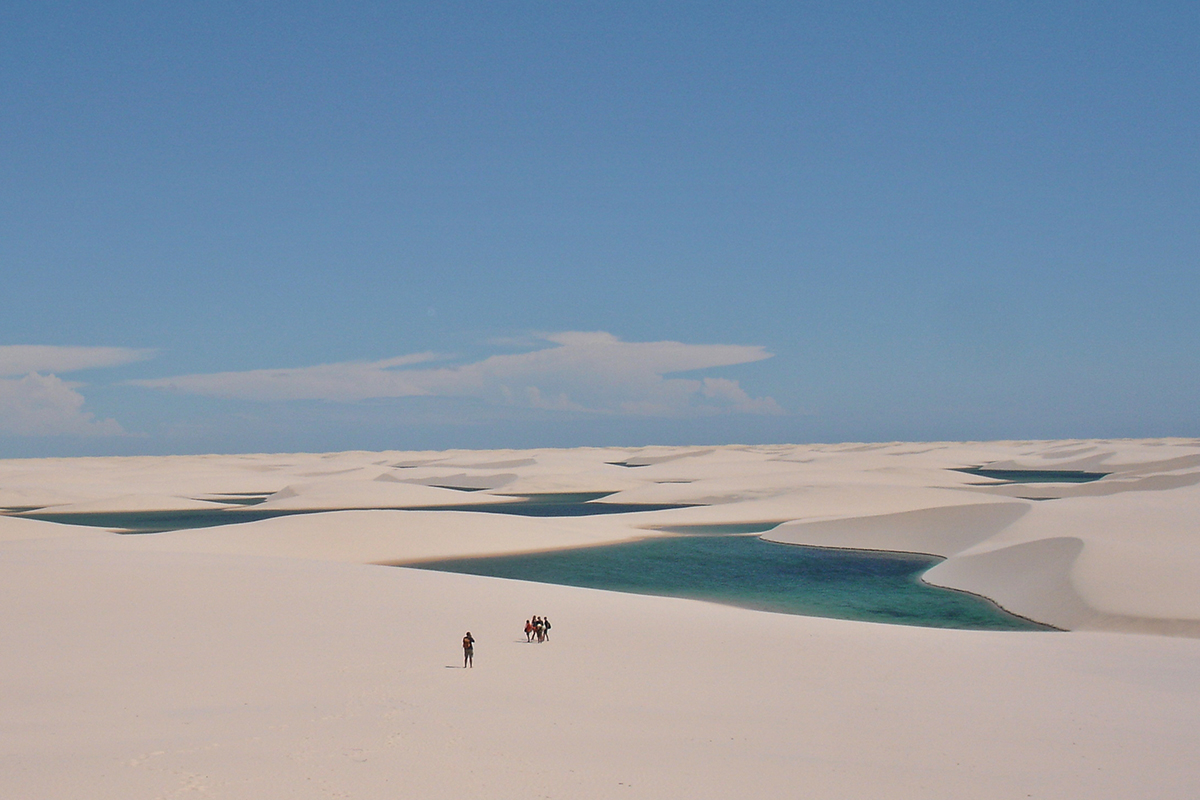 The area, a drawcard for eco-tourists, is famous for its sand dunes and the lagoons that result from the torrential rainfall occurring between January and June each year.

Looking for further unique experiences? Take a look at some of the most unusual hotels in the world.