From the Caribbean to Antarctica, there’s a luxury cruise out there for you

Stuck for good holiday ideas? Check out a few of these exciting voyages. A good cruise can be one of the best holidays money can buy. From the luxurious to the adventurous, the scenic to the fun-filled, we look at just a few of some of the swankiest cruises out there.

Best of the Baltics – APT

One of the priciest voyages on the list on a per-day basis, Best of the Baltics will take you on a spectacular tour of the Baltic Sea. 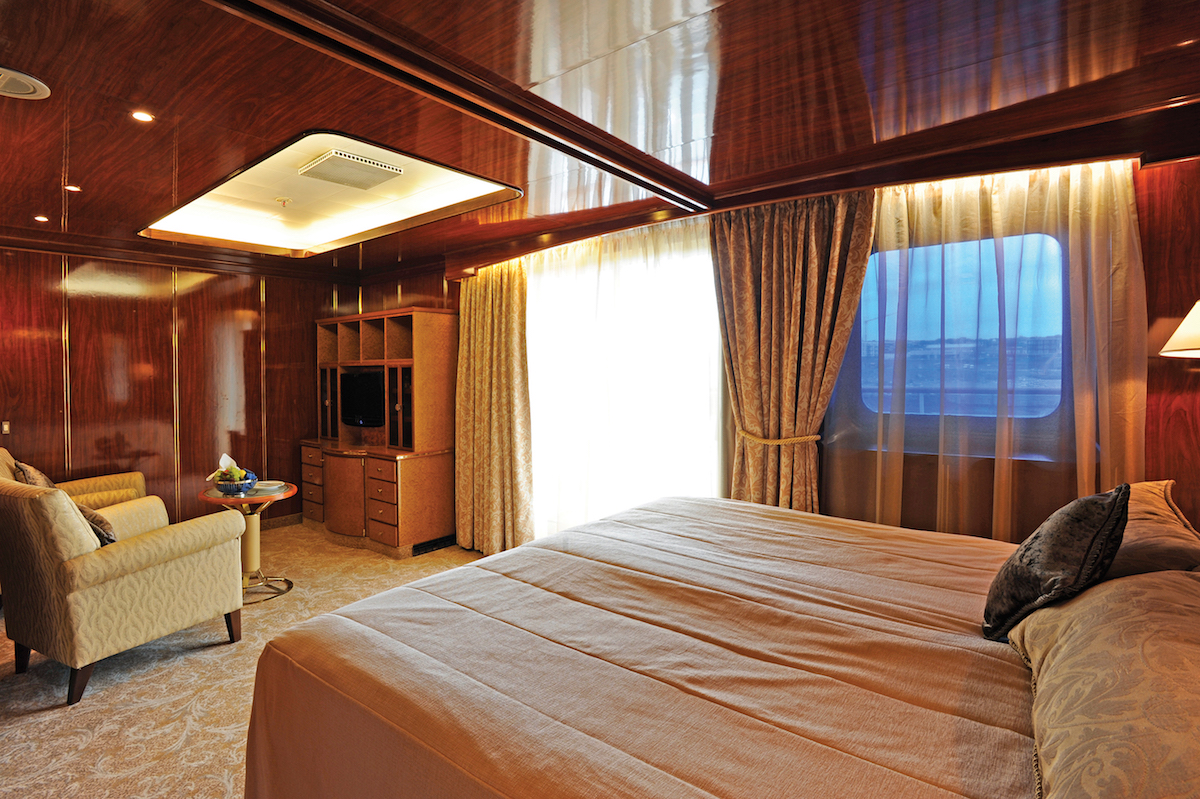 Journey along the coast of the Baltic Sea in the height of luxury with APT.

For 15 days, you’ll travel along the coasts of northern Europe in absolute luxury. Sit back and enjoy a complementary beverage, amid the splendour of Russia, Poland, the Baltic countries and Scandinavia.

Ticket price is all-inclusive, including a variety of fantastic meals, plus tour guides and expedition leaders who will show you around each of your stops.

Some of the highlights include a night of Russian ballet in St Petersburg’s Hermitage Theatre, cooking lessons in a traditional Estonian farmhouse and a tour of the Peterhof Palace.

Look, it’s not the ninth century anymore. You needn’t fear Vikings sailing across the ocean. In fact, with Viking Ocean Cruises, you’ll practically welcome them.

The Ancient Treasures cruise is a must for history fans, and if the Baltic Sea is just a little too chilly for you, the pleasant climates of the Mediterranean, Arabic, Indian and Asia seas are ideal.

Over 64 days, the tour will take you to some of the most historic locations on Earth. It starts in Athens, and visits places like Luxor, Mumbai and Okinawa before finishing in Beijing.

There’s 12 overnight stays, and 30 guided tours, giving you ample opportunity to soak up some of the world’s most ancient locales and cultures.

We think of cruises as luxurious, relaxed affairs, but then there are the ones that venture into harsher, stranger locales (though no less beautiful). 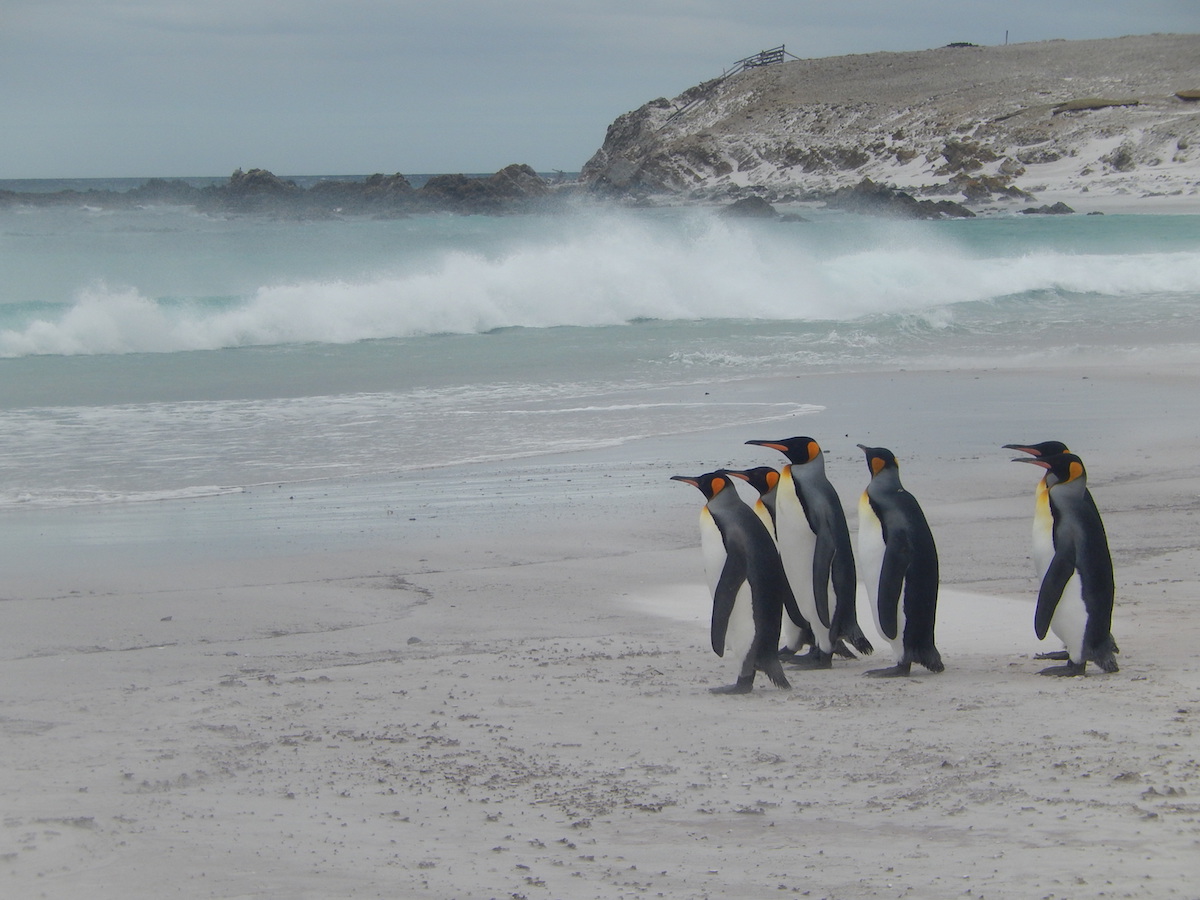 Peregrine’s Antarctic cruises get you up close and personal with penguins and other marine wildlife (Image credit: Intrepid Travel)

Peregrine’s Antarctic cruises take adventurers on a tour of the freezing Antarctic waters, once braved only by renowned, intrepid explorers like Sir Ernest Shackleton. There’s multiple excursions onto the Great White Continent itself, as well as the Falklands and South Georgia.

Between bird-watching in the Falklands, sea kayaking, polar ice camping and chilling with penguins, the 20-day trip will fly by as you traverse the wild Drake Passage and Beagle Channel.

Meals and unlimited hot drinks are all included, as are parkas, but you’ll need to bring plenty of your own warm clothes.

By far the longest cruise on the list, clocking in at an impressive 133 days, the Tale of Tales cruise is a treat for the literature buff.

Starting in San Fran, the cruise makes its way through the Pacific, stopping in Australia, Japan, and South East Asia. It continues all around the African coast, as well as southwest Europe and finally London.

It’s undeniably a long haul, but you won’t be bored – the central feature is a number of writers and creatives like Pico Iyer, Alain De Botton and Sophy Roberts. They’ll share notes on their craft, and collectively create a travel writing anthology inspired by the voyage.

On top of that, there are numerous cultural events at each stop, sure to inspire you to work on your own travel writing.

It may not surprise you to learn that the vast empire that is Disney also runs cruises. In early January, Disney will host a few cruises through the Caribbean, stopping at the Virgin Islands, the Bahamas and more.

And look. It’s 2018. You don’t have to be a nerd to enjoy Star Wars (but it does help). During your week on the Caribbean Sea, you can enjoy a day of Star Wars-themed events and attractions.

While not as long as some of the others on this list, it’s perfect for families, with clubs for kids, nightclubs and lounges for the parents and “Broadway-calibre” live shows for all the family.

Ocean liners not your thing? We round-up seven of the world’s most luxurious business hotels.