The private island from Fyre Festival could be yours for US$11.8 million 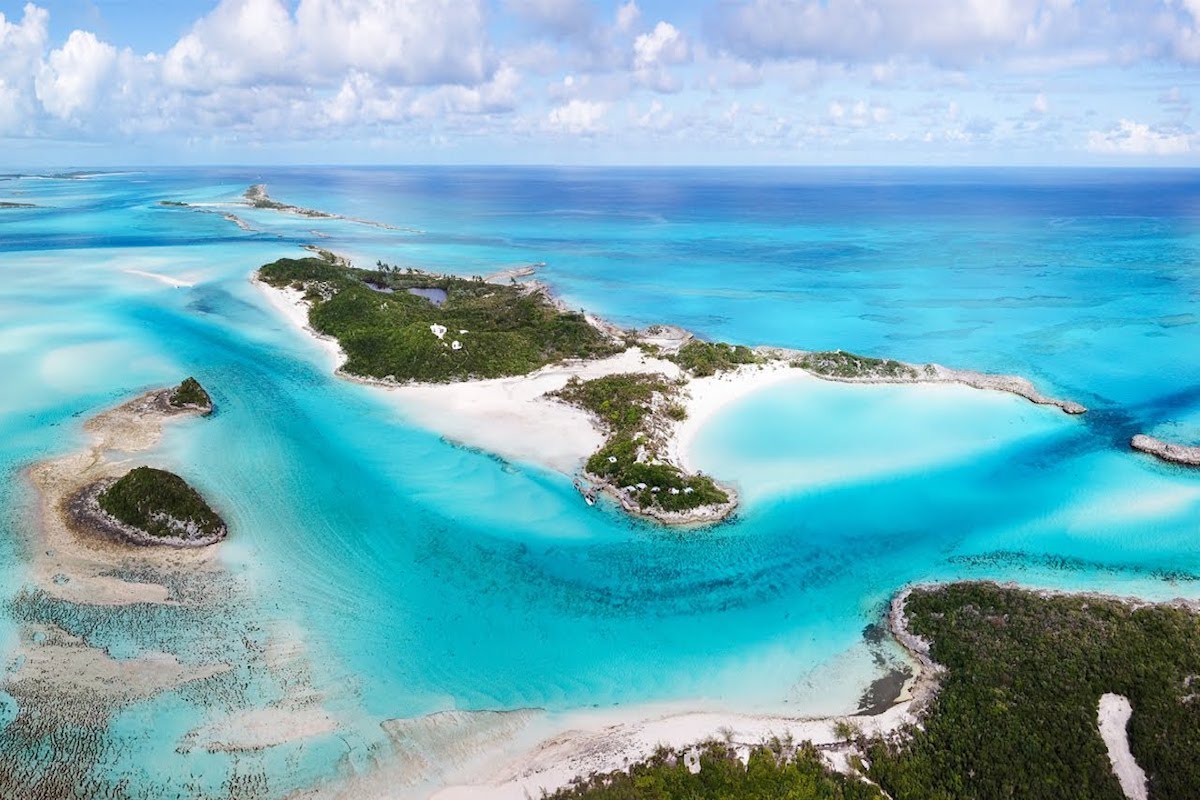 While Billy McFarland’s infamous Fyre Festival turned out to be a complete hoax, the island that made it famous is very much real – and now you can own it.

Listed at US$11.8 million by Bahamas realtor HG Christie, Saddleback Cay is one of more than 365 pristine islands located in the Exuma Cays in the Bahamas.

Spanning just over 14 hectares, with a protected bay and seven picturesque beaches, the island is the one seen in Fyre Festival’s star-studded promotional video, not the final location of the failed festival itself – which took place on Great Exuma in 2017.

Despite the bad press surrounding Fyre Festival, Saddleback Cay has only gained popularity since the dual release of Netflix’s Fyre and Hulu’s Fyre Fraud.

With more than 27 metres of elevation, it has a commanding 360-degree view from one of the highest points in the Exumas – boasting compelling views over one of the world’s best seascapes.

Located in the northern section of the Exumas, the property includes a main house and several ancillary cottages for guests and servant’s quarters. The remainder of the property remains relatively untouched, making it a perfect buy for developers.

According to listing agent John Christie, a buyer showed interest just days after the competing documentaries aired. But, upon inspection, they decided the property wasn’t right for them. 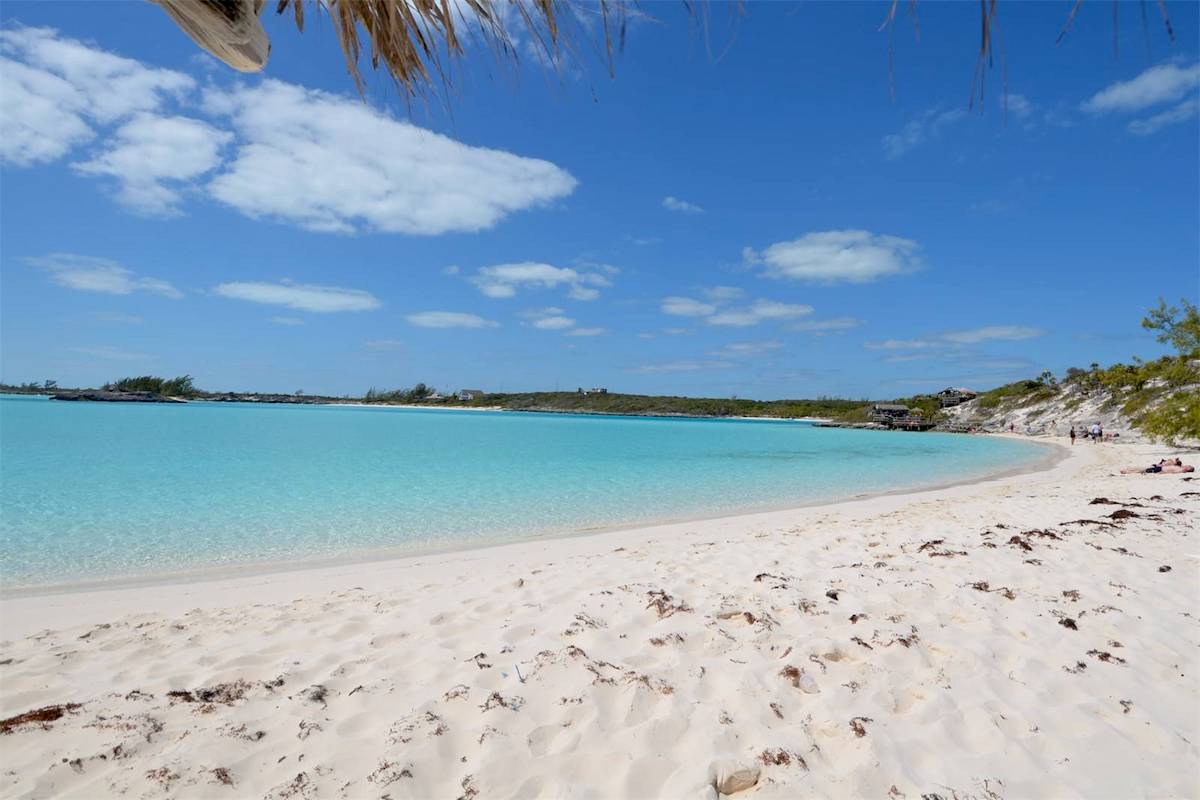 Saddleback Cay is conveniently located to some of the best bonefishing and deep water fishing spots in the Bahamas. It is easily accessed by boat or by air from New Providence, or via the operational airstrip located on neighbouring Norman’s Cay.

But, the island does come with strings attached. Its current owners have the property tied up in a company, so purchasing the island would also involve buying the company.

For some, this might be a small price to pay for a chance to own a piece of the world’s biggest festival flop.

Chernobyl has become tourist hotspot following the hit HBO series. Would you risk lingering radiation to enter the exclusion zone?