Get in quick: tourism is booming in these up-and-coming destinations

These destinations saw record numbers of international tourists last year – and they’re not slowing down. So, what exactly do they have to offer? 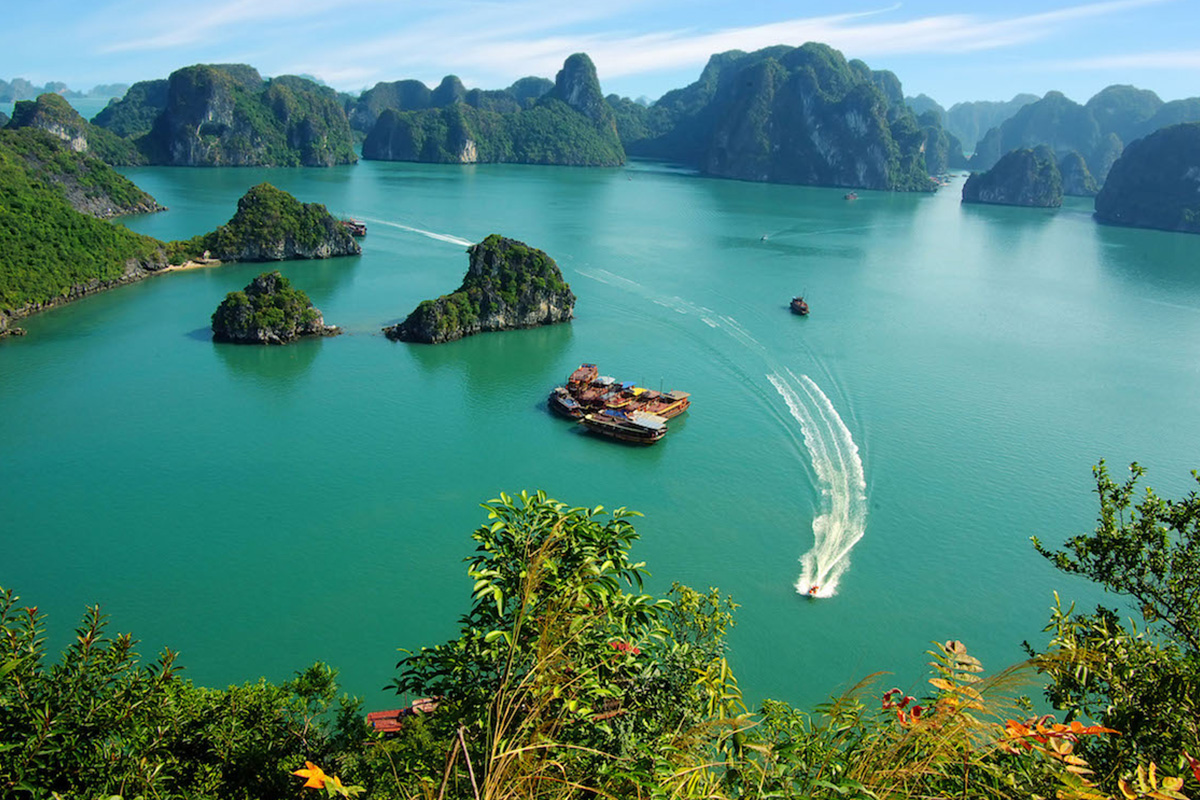 UNTWO also picked up on the world’s growing desire to travel beyond popular destinations (think France, Spain and the US) and forge paths on the roads less travelled.

So, what is it that’s drawing people to these swelling tourist hubs? Here are our top three travel picks from the destinations that received upwards of 1 million visitors last year, as well as what to see, eat, and explore while you’re there.

Surprisingly, the Middle East’s recent growth in international arrivals surpassed the likes of Europe and South America last year to become the fastest growing travel region in the world. Rebounding strongly from previous years was Egypt, which received a whopping 8.1 million visits in 2017 – up 55% on 2016. 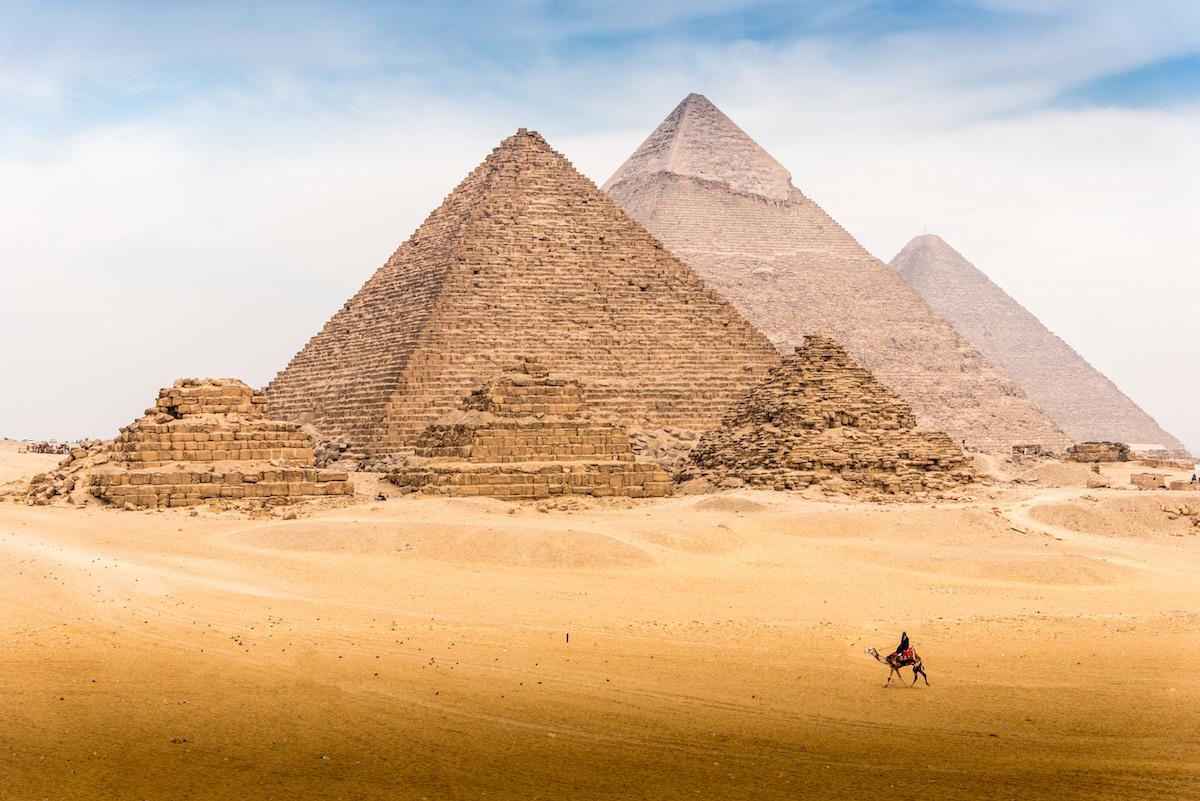 Stay: If you’re looking to channel your inner Egyptian God, you can’t go past The Oberoi Sahl Hasheesh in Hurghada.

Do: Besides obvious tourist draws like the Pyramids of Giza, the Nile and the Sphinx, Egypt is full of ancient wonders waiting to be explored. Be sure to pay a visit to St Catherine’s Monastery, one of the oldest continually functioning monastic communities in the world, and the impeccably-preserved Temple of Horus.

Eat: If you’ve ever wondered what exactly the Egyptians eat, there’s no better way to find out than by sampling some traditional street food. Must-try local dishes include koshari, fuul, and tamiya. If fine dining is more your style, book a table at Zitouni at the Four Seasons Cairo, where you can enjoy 24-hour authentic Egyptian fare overlooking the Nile.

Vietnam has long been a tourist hot spot, but 2017 saw a massive 12.9 million international visitors flock to the region – continuing the 30% growth trend it’s seen for the last three years. To serve this increasing demand, the country is seeing a host of new luxury tourism products and the appearance of world-class hotel groups such as Accor, Hilton and JW Marriott. 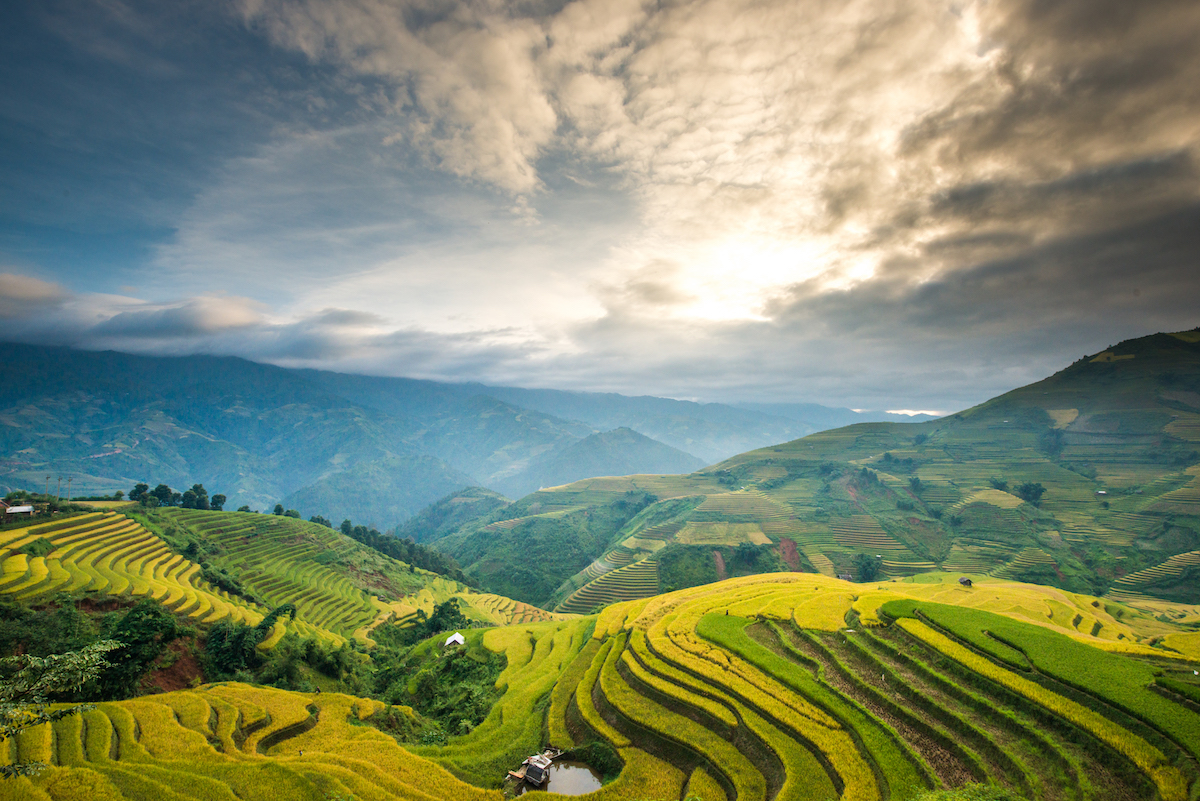 Do: We recommend avoiding overcrowded Halong Bay in favour of a boat trip to its equally beautiful neighbour, Bai Tu Long Bay, where you’ll find the same limestone towers, turquoise waters and secluded beaches with a fraction of the visitors. Venture inland and you’ll find one of the world’s largest caves, Hang Son Doong – which is so tall it could fit a skyscraper inside.

Eat: Famous worldwide for its street food culture, a trip to Vietnam isn’t complete without trying an authentic bowl of pho or delicious bahn mi (pork roll). Drop into Quan An Ngon Restaurant in Ho Chi Minh for a taste of the most popular dishes from each of Vietnam’s three main regions – South, Central Highlands, and North.

A favourite among hikers, horse riders, cyclists, skiers and rafters alike, Georgia is a newly popular European travel destination that last year received 3.47 million visits, up from 2.7 million in 2016. The sprawling Georgian countryside is speckled with old churches and remote villages, and its people are known to be warm and hospitable. 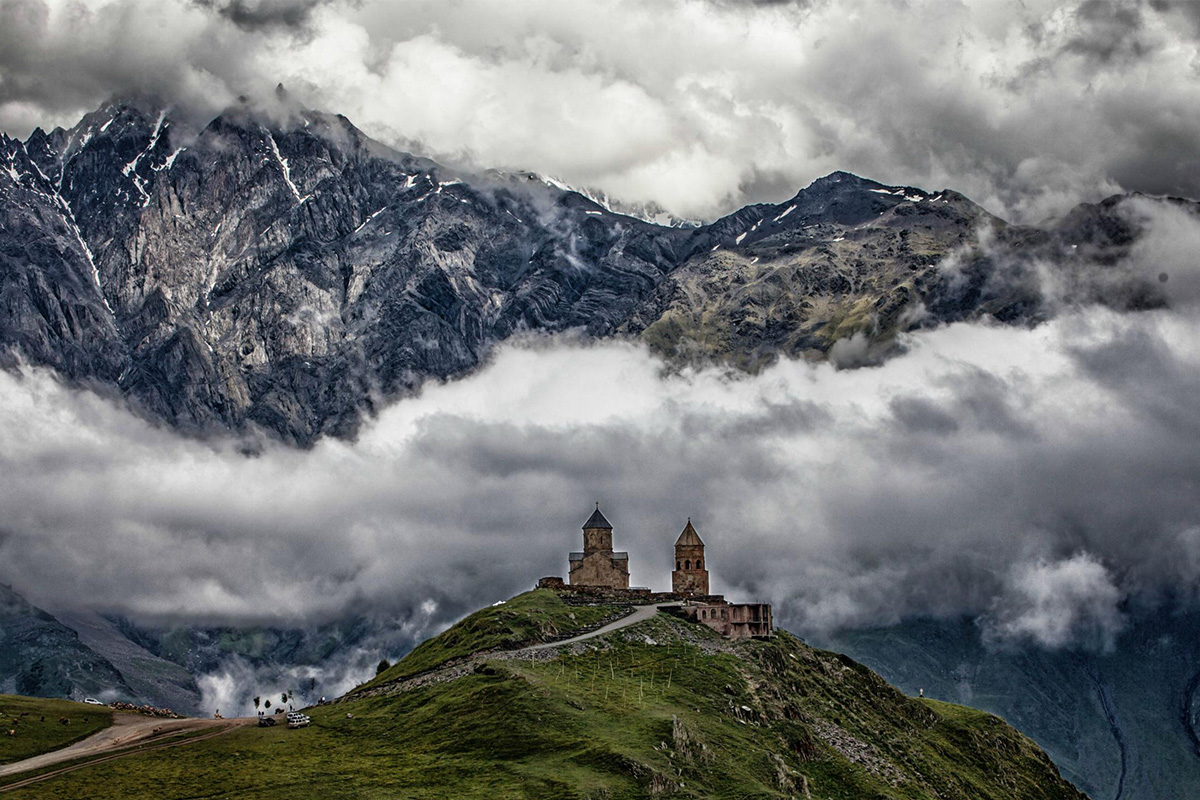 Stay: Echoing the luxury and splendour of Georgia’s 19th century heritage, Divan Suites Batumi is located in the centre of the Old City with suites offering views of the city, the Caucasus Mountains, and the panoramic Black Sea.

Do: Georgia is brimming with dramatic landscapes just waiting to be explored. Start by admiring the charming architecture of capital Tbilisi before heading west to trek through the remote region of Svaneti, home to UNESCO World Heritage Site, Ushguli – one of the highest continuously inhabited settlements in Europe.

Eat: Largely known as the secret birthplace of wine, Georgia has been perfecting and drinking wine for the last 8,000 years. To learn more about the Georgian wine-making process, drop into Twins Wine Cellar in Napareuli where you can pick and press your own grapes, meet the winemakers, and sample some of their finest vintages.

Eager to discover more destinations off the beaten track? Take a look at our list of the least visited countries on earth.