Despite global challenges, the InterContinental Hotels Group is ambitiously pushing ahead in preparation for the travel rebound. 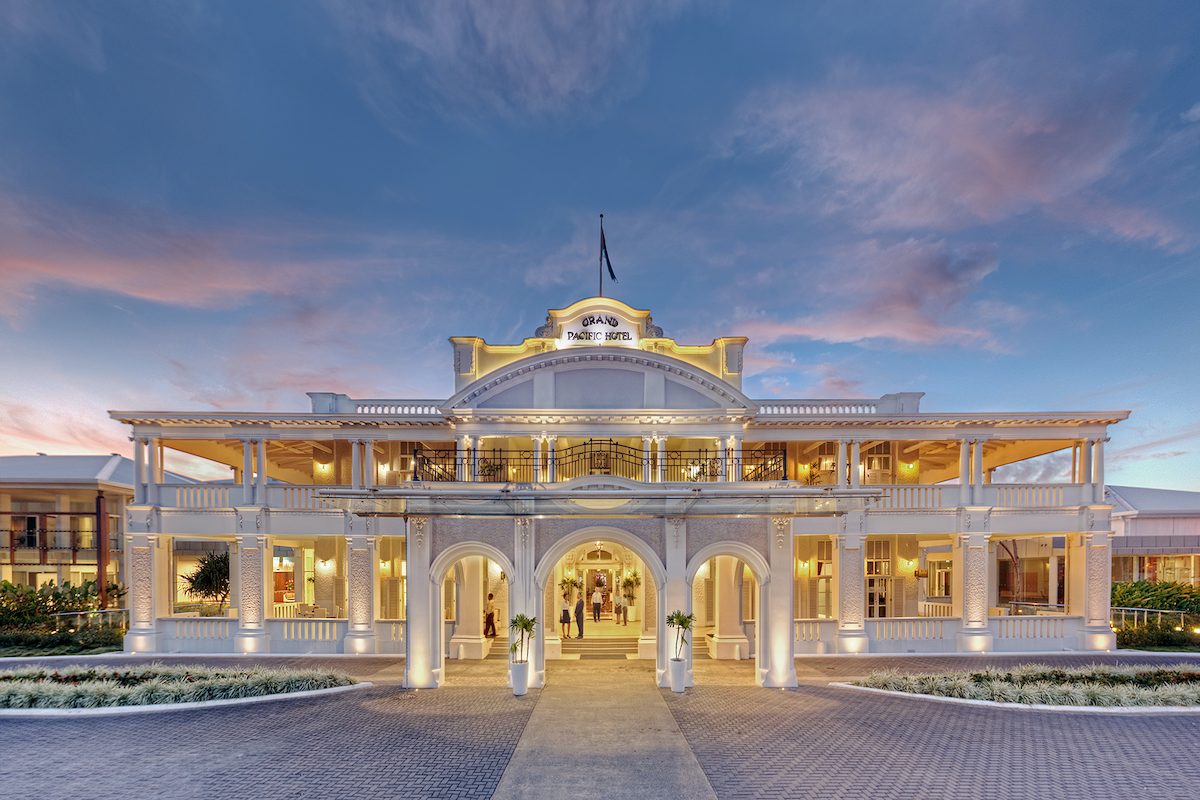 In preparation for the rebound of tourism, the InterContinental Hotels Group (IHG) has unfalteringly pushed ahead with its global expansion plans.

The multinational hospitality company has revealed its most recent signings and openings – set to strengthening its international portfolio.

One of the highlights is the opening of InterContinental Chongqing Raffles City in Chaotianmen Square, in China’s downtown Chongqing.

The high-rise property, situated at the meeting of the Yangtze River and Jialing River, is close to popular shopping districts Jiefangbei and Hongyadong.

The hotel occupies the top floors and part of The Crystal – a 300m-long skybridge, connecting the top of four skyscrapers on the 42nd floor. It features 380 luxury rooms and suites from the 44th to the 65th floor, offering panoramic views from floor-to-ceiling windows.

Guests can also enjoy the 25m infinity pool or visit the fitness centre on the 43rd floor. Jing Dining Room & Bar is the hotel’s signature restaurant, serving a mix of Cantonese cuisine and Chongqing’s local specialties. Drinks can be enjoyed at The Maven or at Horizon. 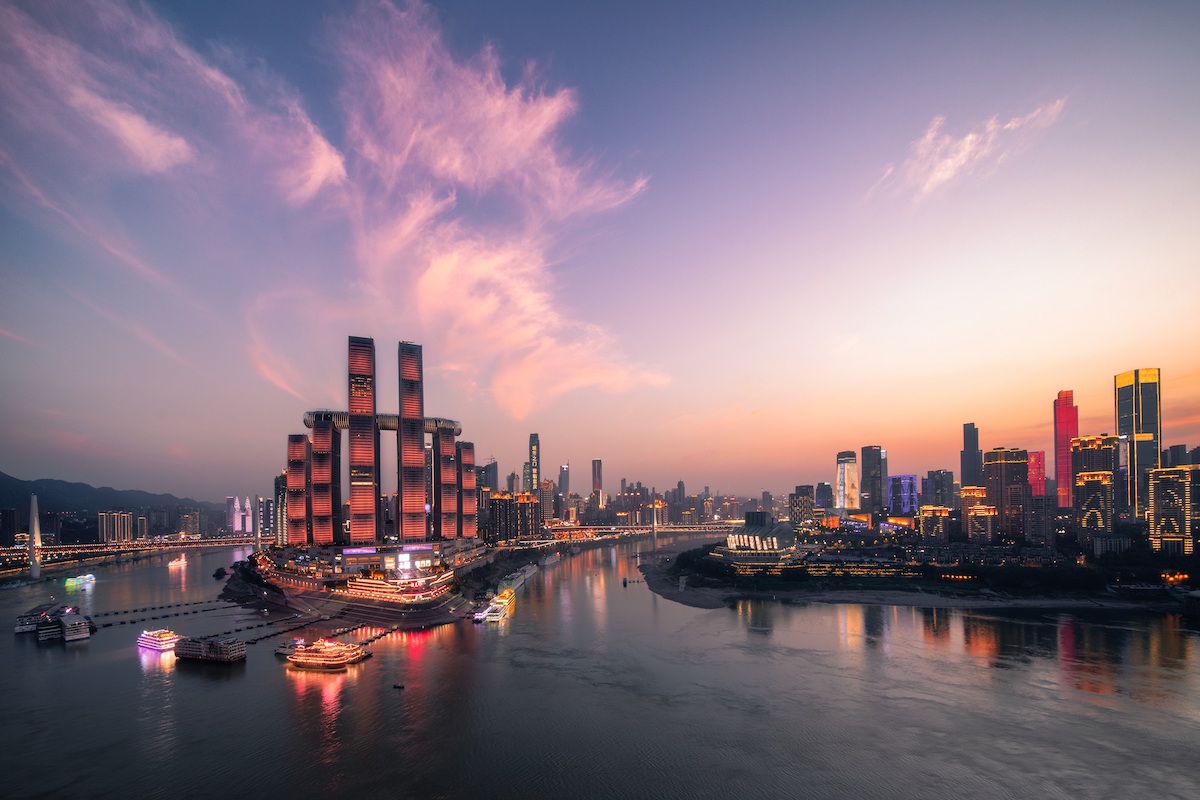 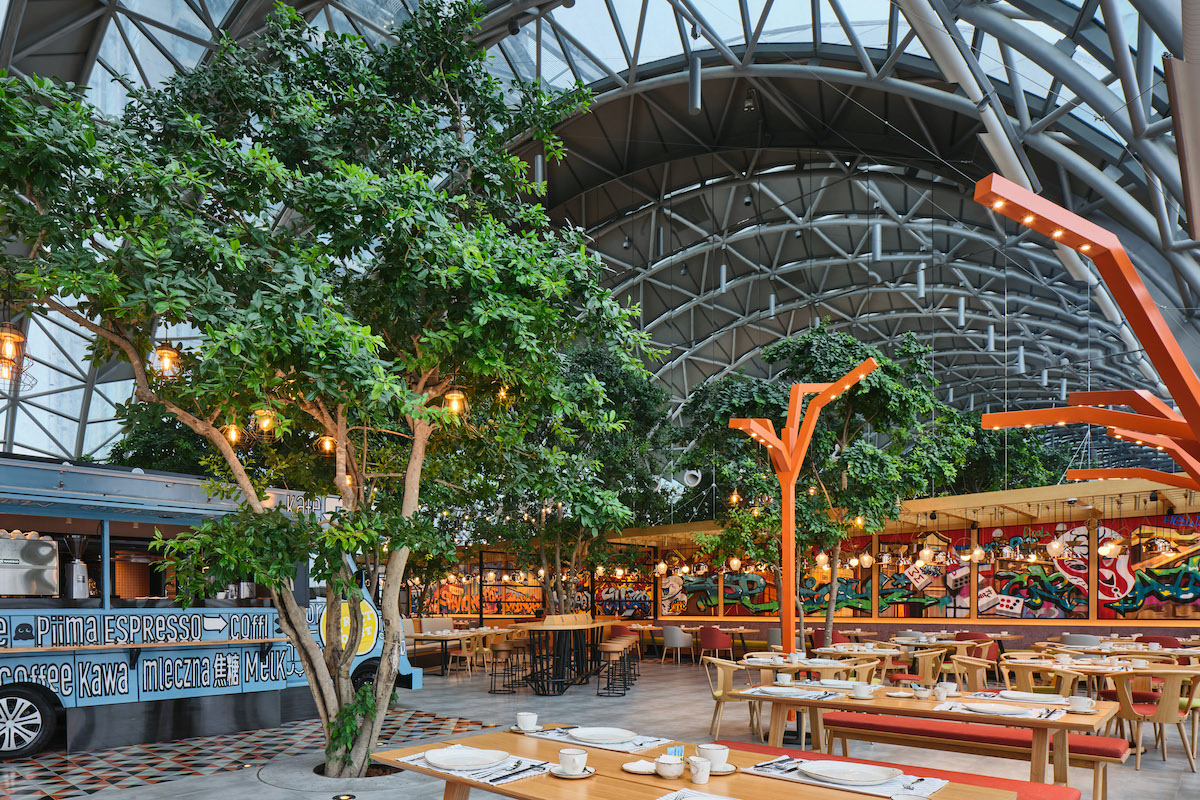 Fiji’s Grand Pacific Hotel in Suva will be rebranded as an InterContinental by 2022, becoming IHG’s fourth hotel in Fiji.

The hotel features specialty restaurants and bars and a club lounge, as well as a 600sqm ballroom, meetings rooms, business centre, gym, swimming pool and spa.

InterContinental Rome, a neo-renaissance style palazzo set on the Via Veneto in the Ludovisi area of the city, is set to open in 2022.

The existing property, which features 160 rooms and suites, a restaurant, bar, spa and public areas, will be restored to create a sense luxury for visitors and locals.

Guests and residents can enjoy five restaurant and bar outlets, four pools, a gym, kids club and spa. There are also six meeting rooms equipped for any occasion, with the largest room accommodating up to 500 people.

There are currently 14 IHG hotels in Vietnam across four brands, with plans to open 15 hotels in the next three to five years. 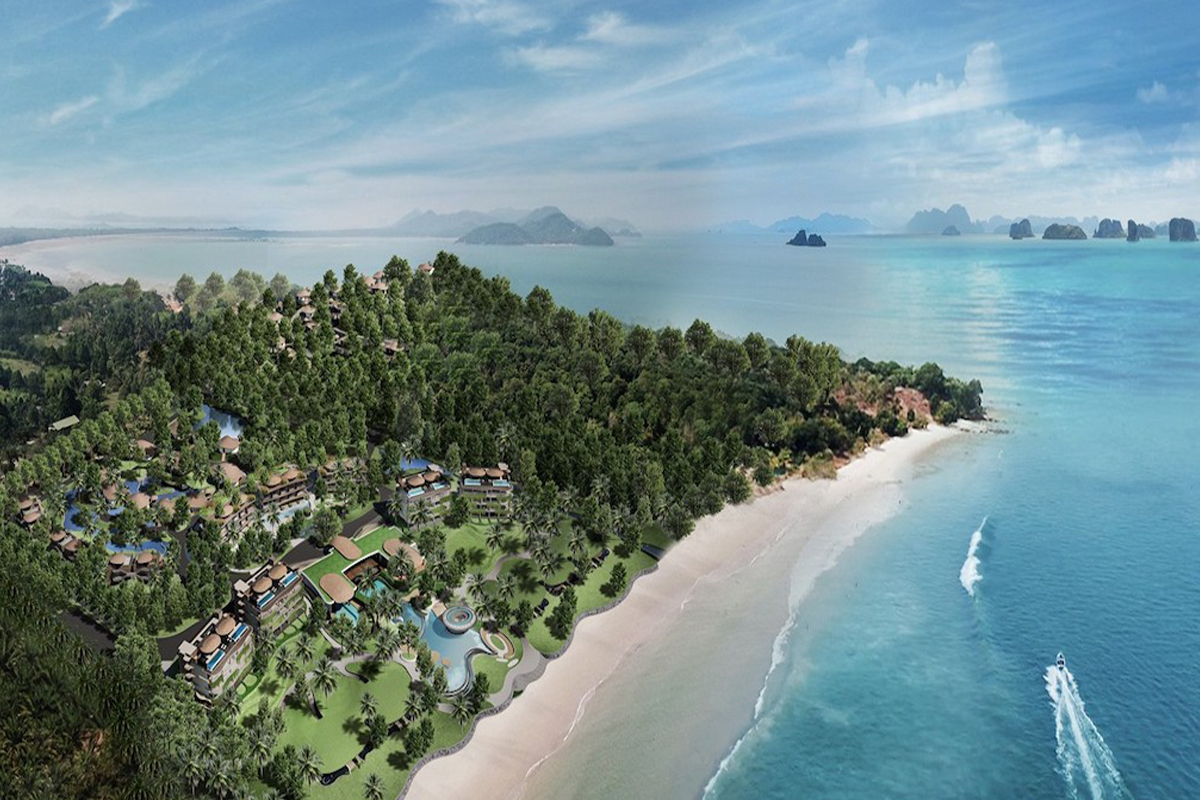 While the InterContinental Chiang Mai Mae Ping is a conversion of the Imperial Mae Ping Hotel, which has been at the forefront of Chiang Mai’s hospitality scene for more than 30 years. The hotel is also set to open in Q4 2021.

The resort is located on Koh Yao Yai, an island in Southern Thailand that’s easily accessible from Phuket or Krabi.

InterContinental Luanda Miramar is set to open in Q4 2020 in the Angolan capital, along the South Atlantic Coast of Western Africa.

The hotel is the first internationally branded luxury hotel in the city.

Covering an area of 43,770sqm, the resort is a short drive from archaeological sites such as Dhayah Fort and the Queen of Sheba’s Palace. 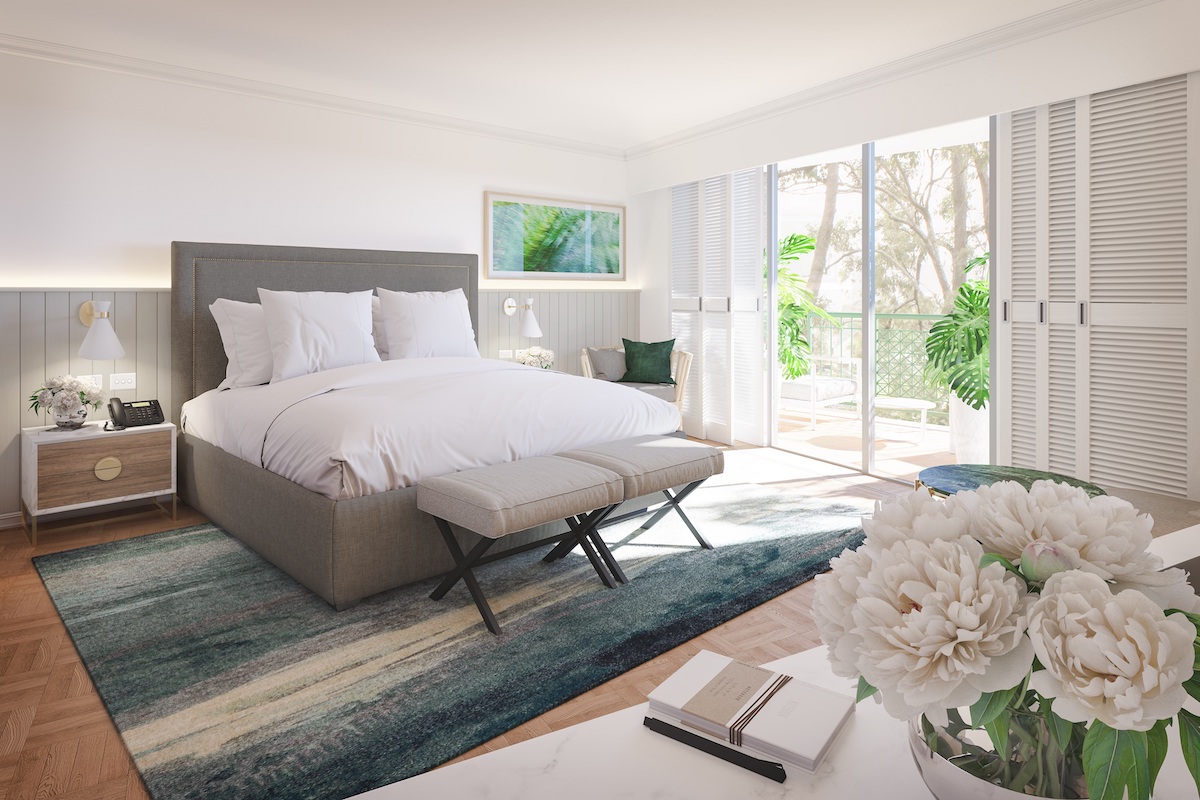 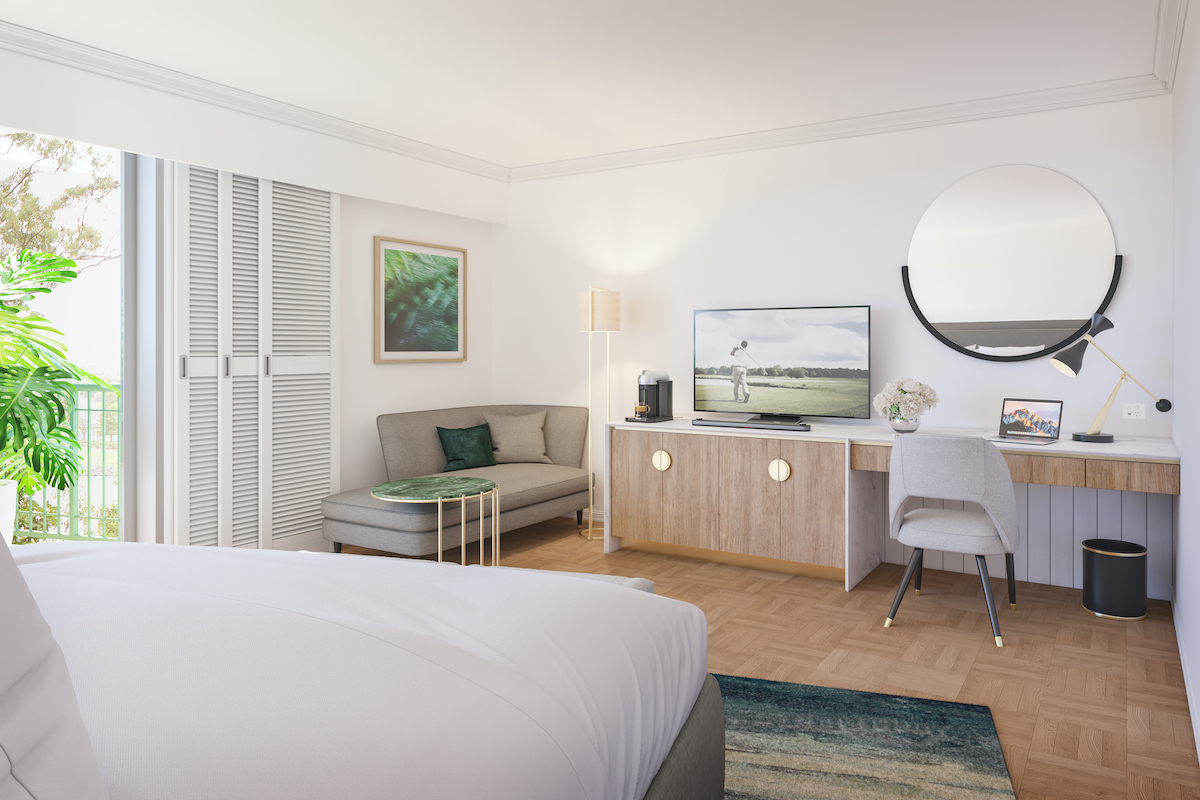 InterContinental London Park Lane, which launched its luxury segment, Mayfair Collection, in early 2020, will reopen 1 September. This assortment of rooms and suites ranges from 21–60 sqm. 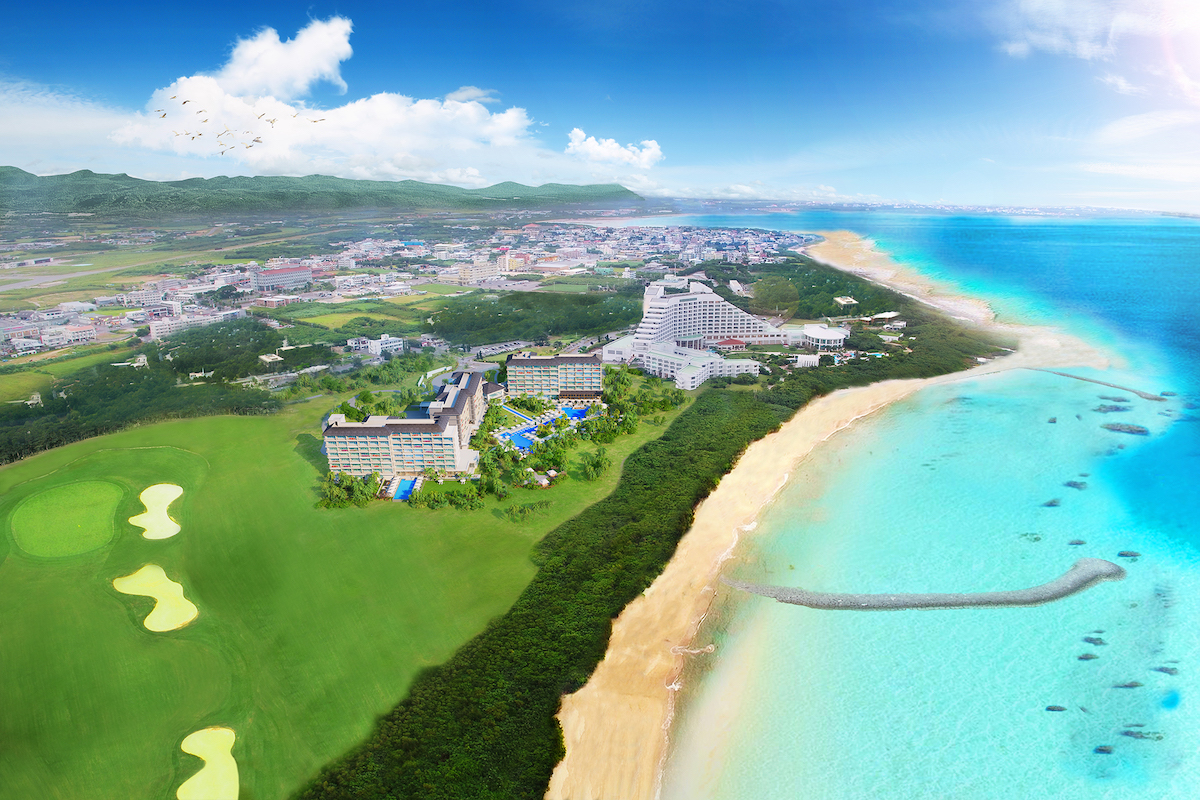 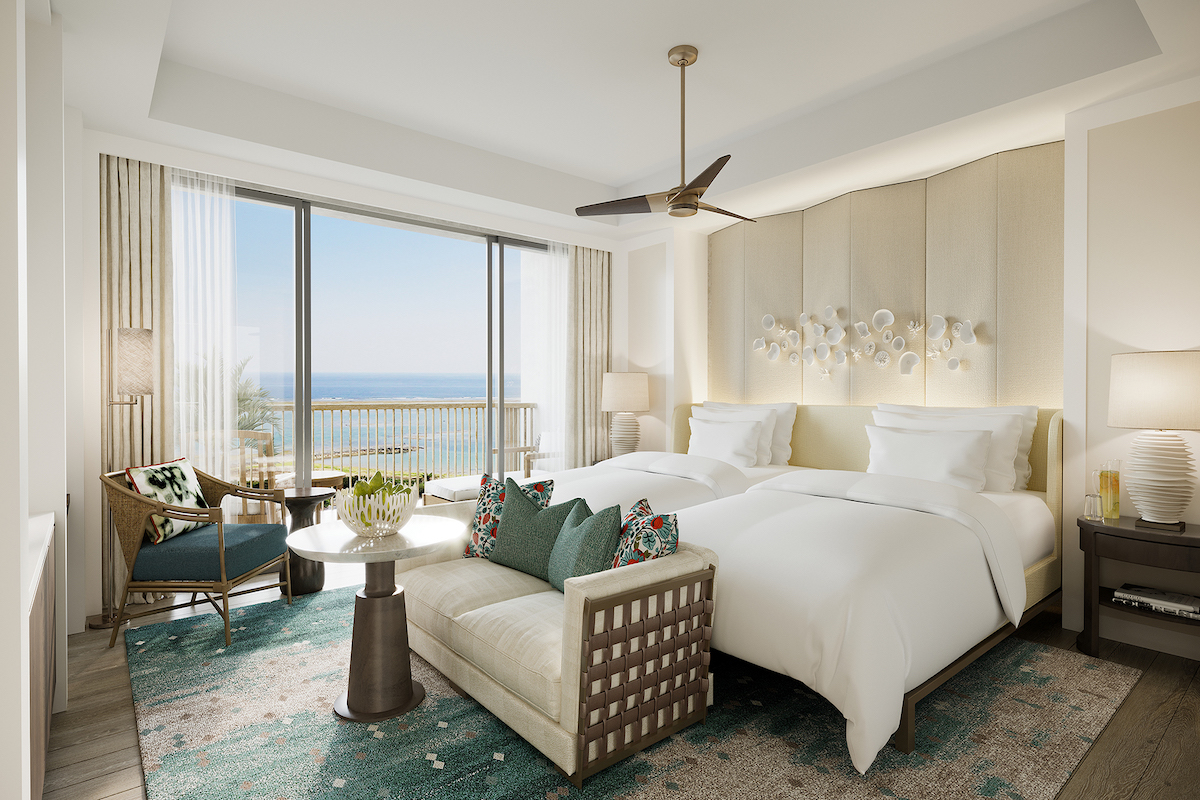 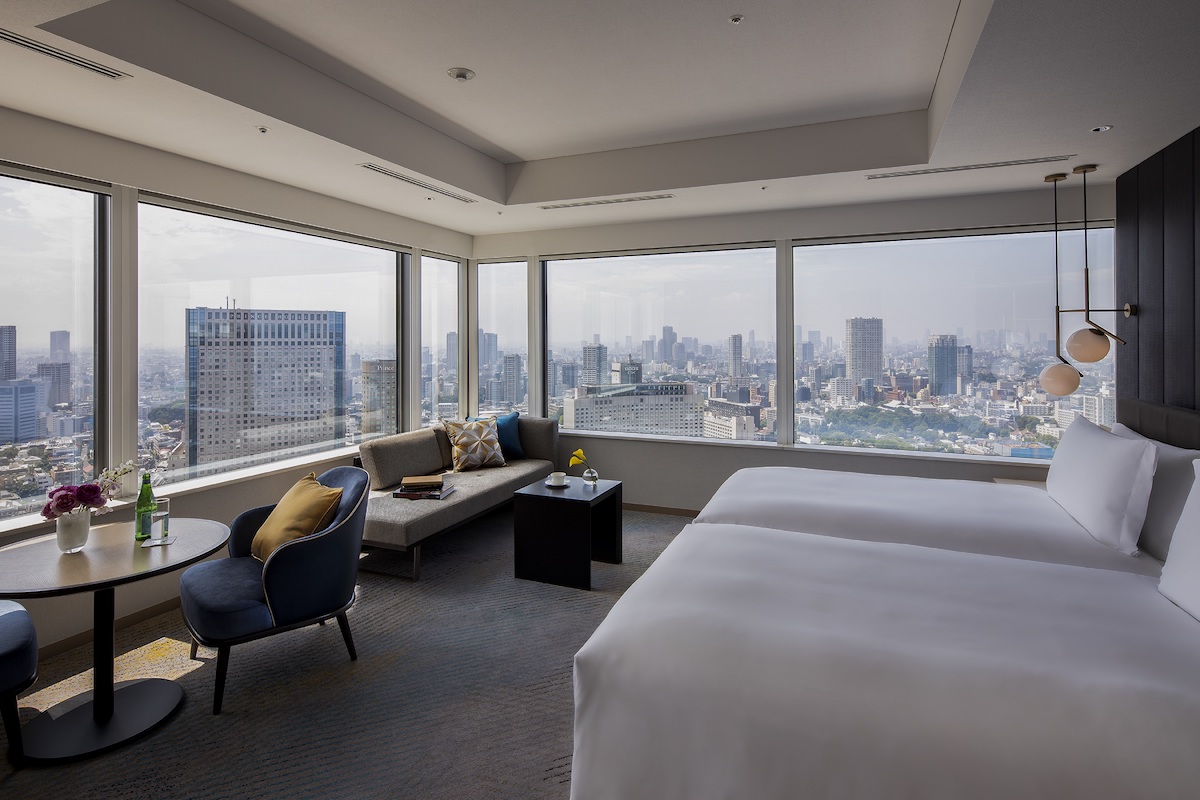 The Strings by InterContinental 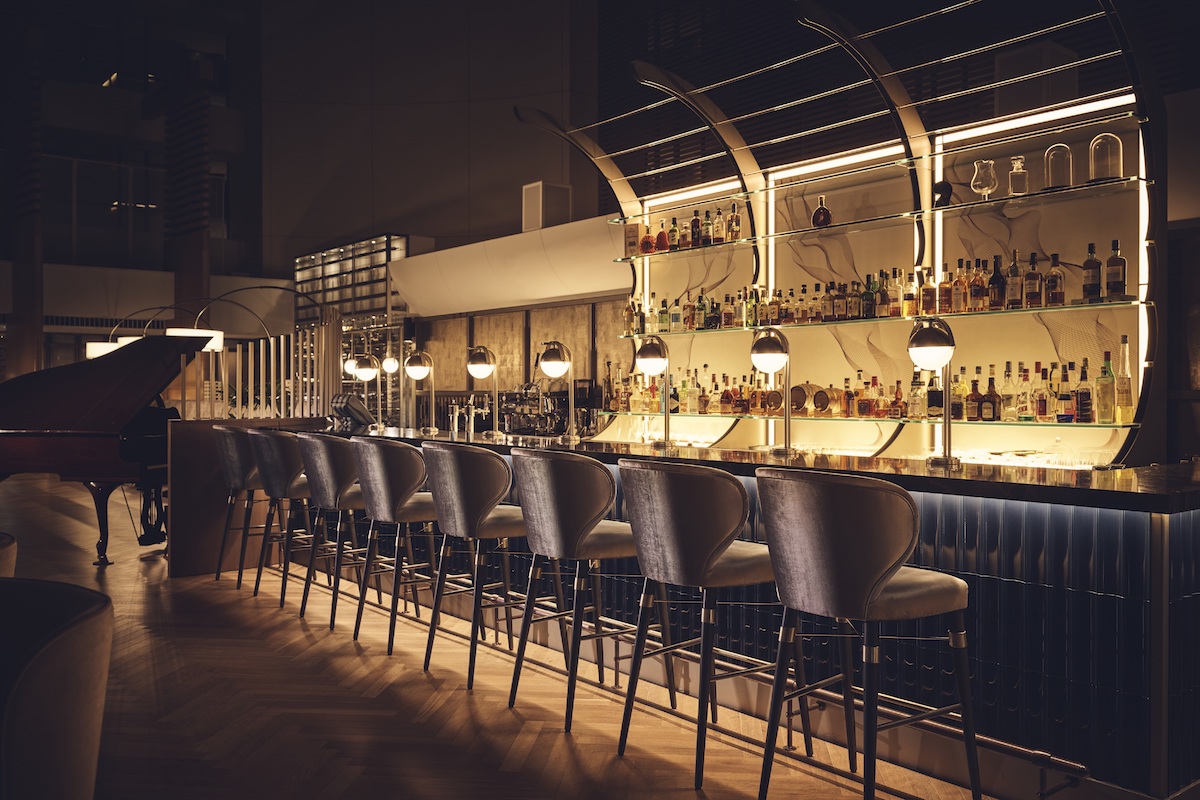 The Strings by InterContinental
[/img]

The Strings by InterContinental in Tokyo completed its multimillion-dollar refurbishment in early 2020, unveiling an all-new Club InterContinental Lounge, overhaul of its restaurant and bar concepts and redesign of its lobby.

An investment of €60 million will see the transformation of Intercontinental Berlin. All 558 rooms and public spaces are under refurbishment while the hotel remains open.

Rooms are slated to be completed later this year and the entire project is due for completion by the end of 2022. 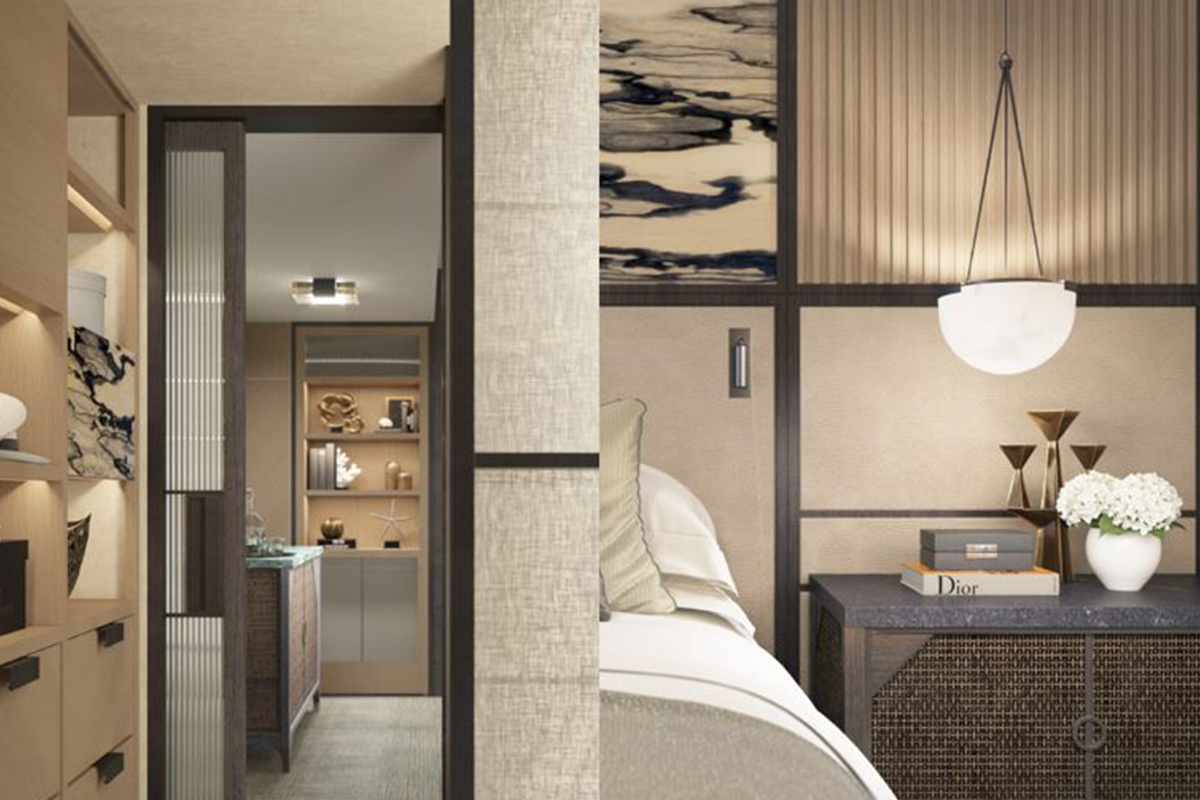 Further, the InterContinental Grand Seoul Parnas in the business and entertainment district of Gangnam is currently undergoing a one-year renovation (its restaurants and bars are still in operation) with rooms set to reopen in Q4 2020.

On the Cote d’Azur, the InterContinental Carlton Cannes is currently undergoing a two-phased restoration program.
A refresh of the hotel’s Belle Epoque facade is now underway and the renovation of the hotel’s exclusive Carlton Beach Club with restaurant, bar and pier is now complete.

An extension, with two new wings, set to house 37 new branded suites, a 2,000sqm interior garden with bar and pool, a spa and 765sqm conference centre is set for completion in 2023.