From sitting around a camp fire in Turkmenistan to learning about Rudyard Kipling in India; storytellers David Adams and David Mannix are breathing new life into tour travel. 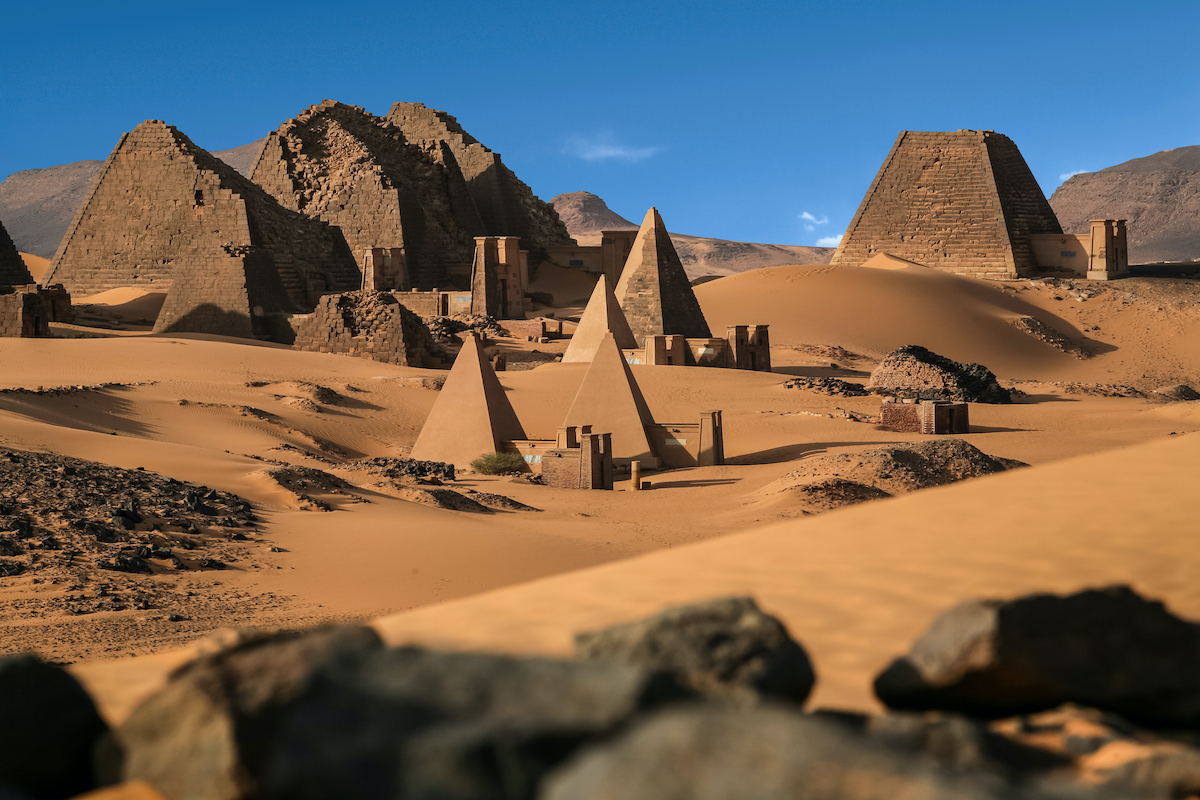 With Arcadia Expeditions, you can discover Ashgabat, the capital of Turkmenistan or stroll through a park dedicated to the former republic of the Soviet Union. Explore Gulistan Bazaar, one of the famous city markets located in the centre of Ashgabat, where close by stands one of the few remaining monuments of Lenin.

The adventure also includes a 4WD crossing of the remote Karakum Desert and an exploration of the Aral Sea – with one of the evenings ending at an exclusive tented camp just outside the 4,500-year-old city of Gonur Depe. Turkmenistan & Uzbekistan: Conquest of the Silk Road is one example of the type of travel Arcadia Expeditions promotes.

Arcadia Expeditions is the story of David Adams, a documentary maker and investigative journalist, and David Mannix, a travel industry professional, who became friends in their hometown of Sydney, Australia and, soon after, took a leap of faith in creating a boutique travel business – and launching it during COVID-19.

“What makes us very different is that we’re storytellers fundamentally. And we’ve created itineraries that support the storytelling.” – David Adams

“It’s our job right now to inspire people,” Mannix tells The CEO Magazine. “People will never stop dreaming. And that intrinsic nature to travel, especially Australians, will never go away. We don’t believe that this is the end of travel at all.”

Since the launch of Arcadia Expeditions, just over a month ago, people have been actively booking tours – specifically India & Pakistan: Kipling & The Raj; and Sudan: The Three Niles.

“We’ve got bookings from the UK, the US and Australia,” Mannix says. “That was always our intention. And even though David and I are based in Australia, we don’t consider ourselves an Australian company. We are very much an international company targeting the English-speaking world because the tours are in English. 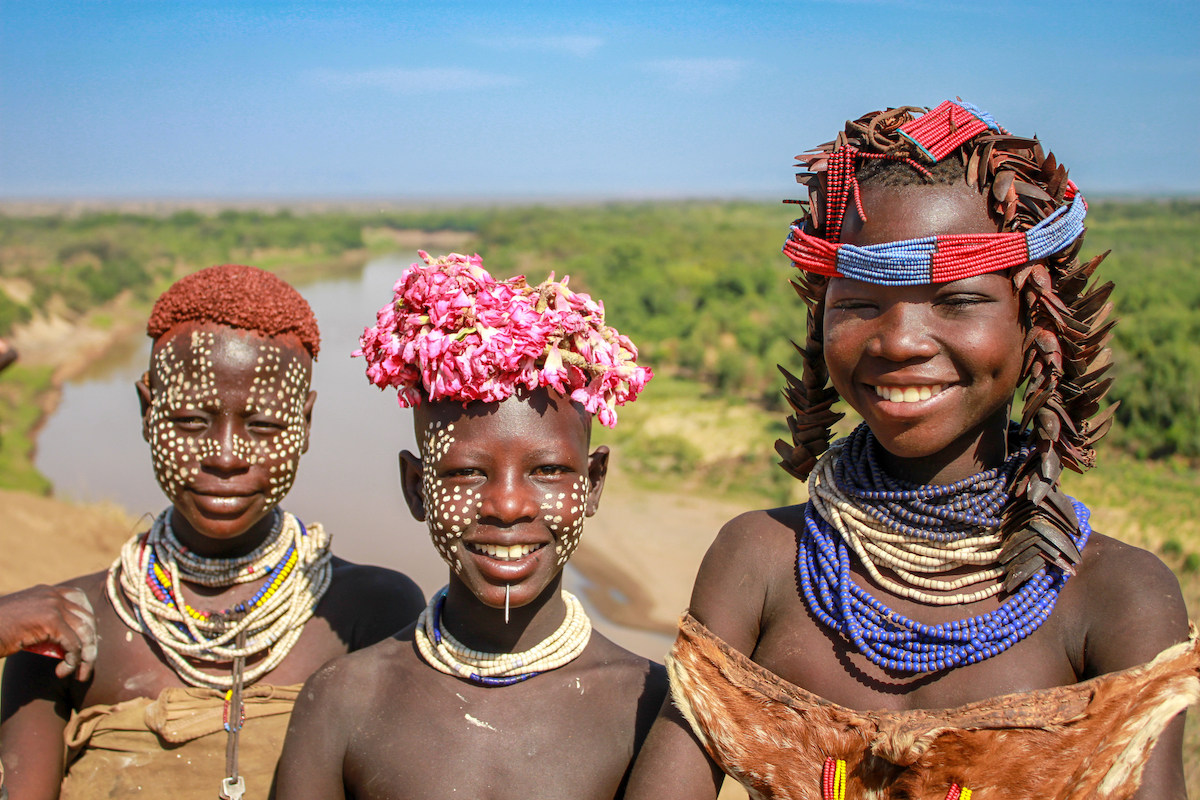 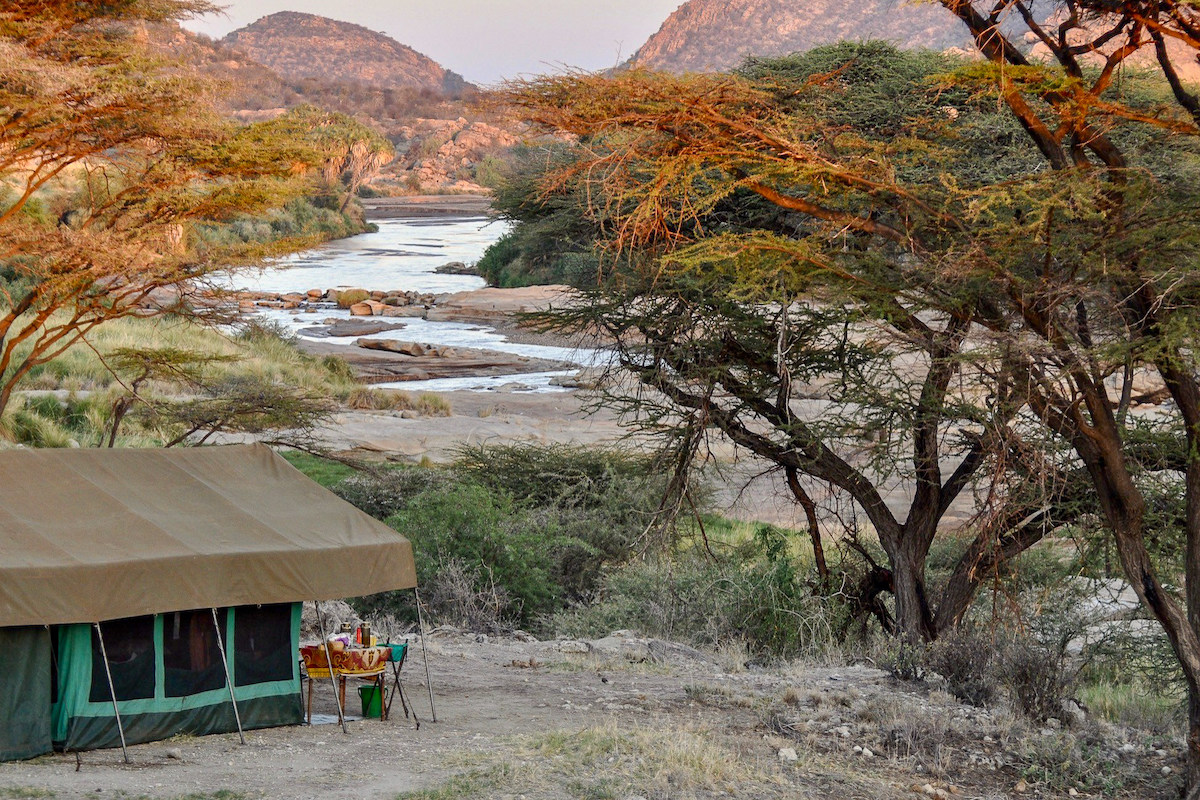 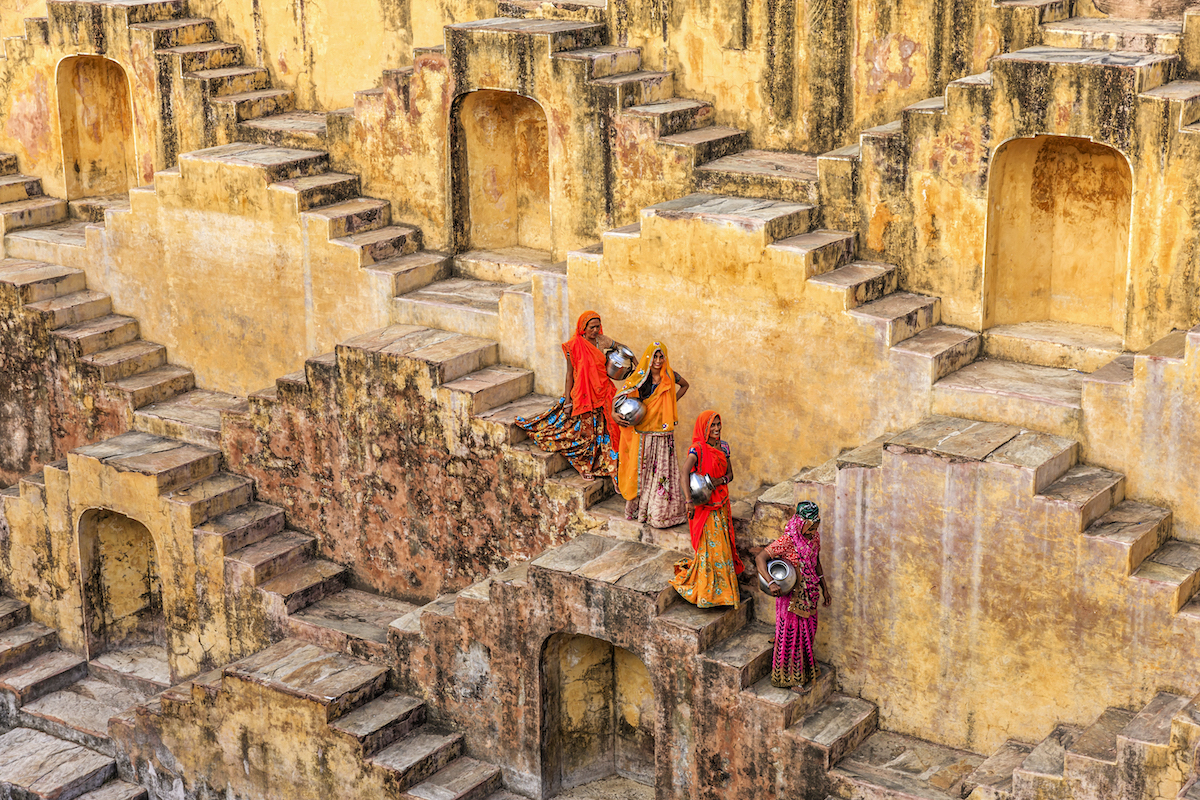 “We’re making bookings and making noise. I think that’s because we’re offering something completely new. Research shows that people are on their social media feeds and they’re looking at different travel sites. They’re searching for inspiration and are starting to plan.”

Combining the duo’s skills of documentary making, storytelling and travel, Arcadia Expeditions is ready to disrupt the travel sector.

“We’re very much suited, almost by accident, to a post-COVID travel world, because we’re travelling in small groups,” Mannix says.

“We’re travelling to remote places. And we’re doing things in an immersive way. So, by luck, the post-COVID world suits Arcadia Expedition.”

Mannix, who has been in the travel sector for over 15 years, explains that over-tourism is something he finds increasingly worrying.

“We’re very much suited, almost by accident, to a post-COVID travel world, because we’re travelling in small groups.” – David Mannix

“I’ve worked for companies that have pushed mainstream destinations – which I started to get a little bit uncomfortable with,” he shares. “Also seeing the cookie-cutter itineraries being reproduced again and again, without any innovation.

“When I met David, we made a commitment to get off the beaten track. And that was for the purpose of not just our times, but also for the people in these countries. Sustainable travel is at the centre of everything we do.”

Launching a travel business when the world is at a standstill may seem perilous, but what the storytellers realised was that Arcadia Expeditions is all about creating a very different narrative.

“We felt strongly that launching now was the right thing to do,” Adams explains. “Because we were going against the flow and effectively, because we’re telling good news as opposed to bad news. What makes us very different is that we’re storytellers fundamentally. And we’ve created itineraries that support the storytelling.” 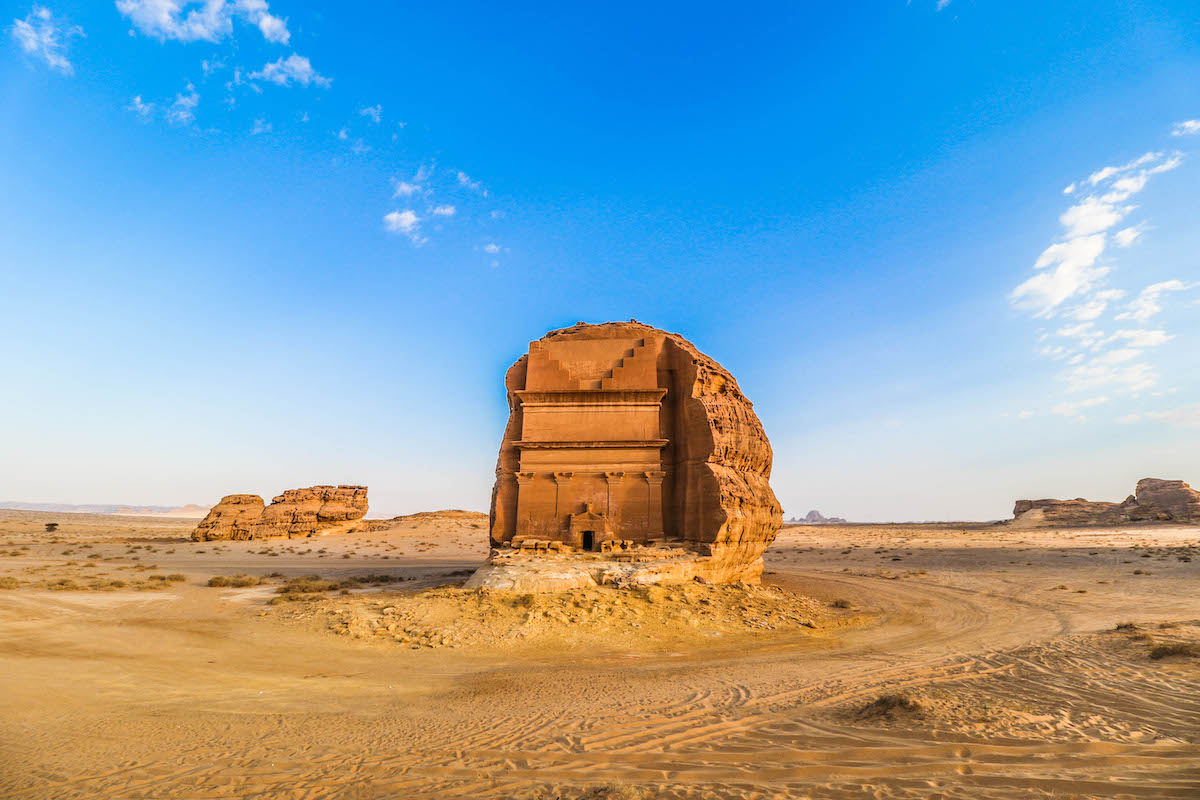 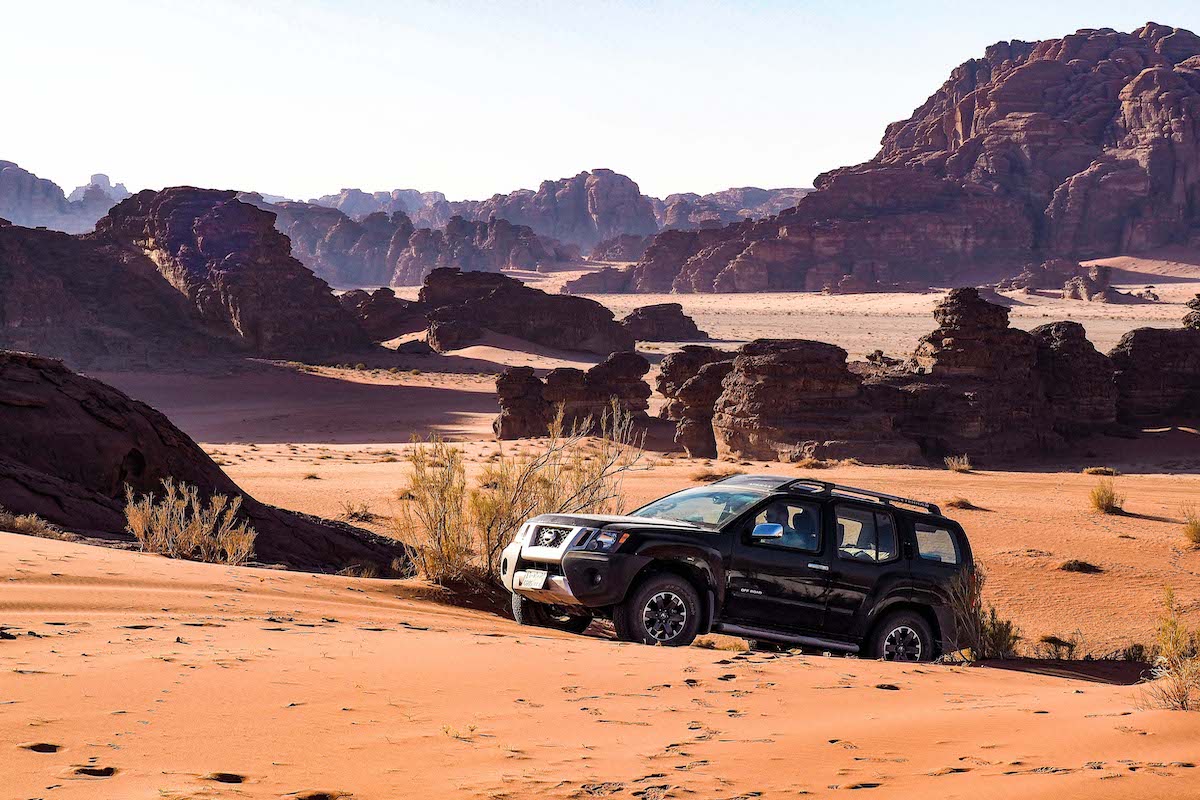 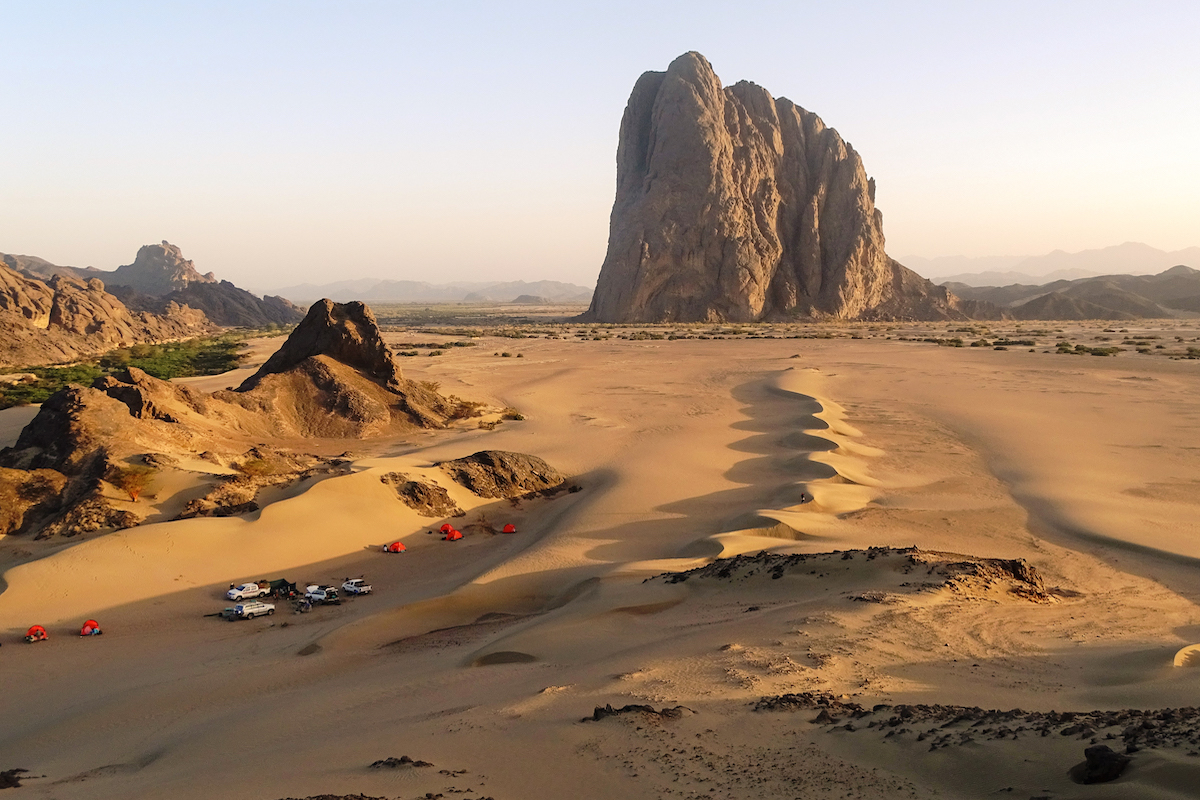 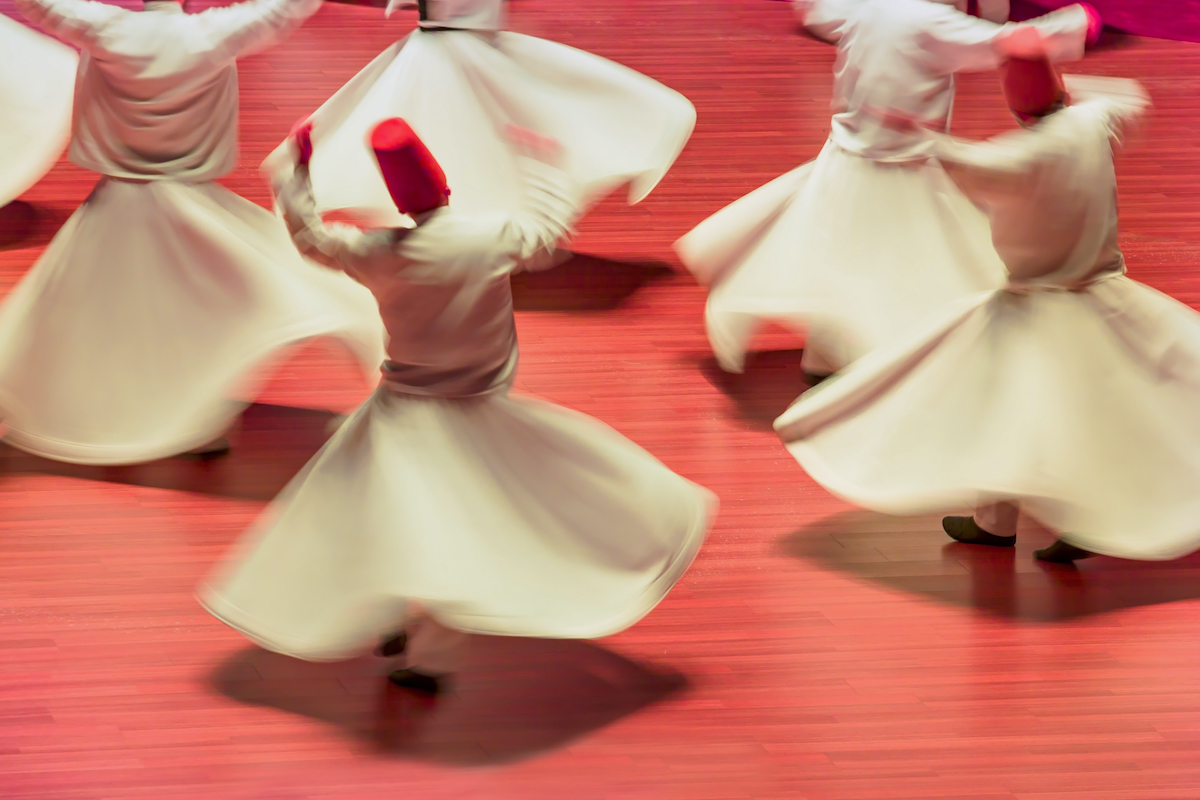 Adams continues: “I don’t want to just travel around without a story. So hopefully we’re influencing people about the way they want to travel.”

The founders also aim to inspire people to think about why they travel and to rethink about the way they do it.

Mannix further says that because of COVID-19, they are finding that people’s dreams of a once-in-a-lifetime trip are being fast forwarded in their minds.

“They want to make their once-in-a-lifetime trip now, and maybe they want to do more than one,” he shares. “Travel probably won’t return to what it was for at least 5–10 years. Those bucket list trips are now coming to the front of people’s minds. They want to escape and travel differently.

“We’ve come along and offered something different to the rest of the travel companies out there. And I think that’s why it’s resonating so much.”

Putting COVID aside, Mannix and Adams explain that there were several other challenges that they experienced during the past 12 months. These include asking for help from former colleagues, creating the website and, the most personal, was making sure that travellers knew what Arcadia stood for and where it was heading. Adams notes that this new way of seeing the world based on immersive storytelling is about showcasing and forming life stories so that they remain relevant and memorable over time.

“That’s the most inspiring thing for me. I’ve been a journalist for 30 years, and being able to tell stories in this unique way is probably the most rewarding. But it’s also the most connective way to do it,” he says.

“It’s great if someone watches your film or reads your book, but you don’t actually get much out of that personally.

“To know that our storyteller is taking people out and conveying the culture, history, the plight of these people and they’re coming back informed, passionate and connected – that’s inspiring.”

Turkey: Rumi and the world of Mystical Sufism

Sufi scholar Seemi Ghazi takes the group to explore the life and legacy of Rumi, one of the world’s best-known poets. The trip includes meetings with Turkish experts and visits to ancient dervish lodges.

Taking in the sites and history of Central Asia, this expedition explores the Silk Road’s conquerors and the worlds they destroyed and formed. Led by archaeologist Iain Shearer, travellers will cross remote deserts in 4WDs, camp beside ancient ruins and access archaeological sites.

Learn about Rudyard Kipling on an adventure to Northern India and Lahore. In the company of Kipling biographer Harry Ricketts, the group discovers Kipling’s world at the height of the Raj.

Ethiopia & Kenya: The Cradle of Humanity

This trip explores the Omo River basin, home to 15 nomadic tribes. Under the guidance of safari and tribal expert Charlie McConnell, travellers cross by special permit from Ethiopia into Kenya and explore the archaeology and wildlife of Turkana. Vietnam: The Road to Independence

Led by Pierre Asselin, this journey highlights Vietnam’s past, with a particular focus on French colonialism and the American War.

This trip explores the story of the three Niles and the surrounding cultures and history. Led by historian David Adams, travellers visit sites such as the pyramids of the Black Pharaohs and enjoy a six-day cruise along the Red Sea coast.