World’s most picturesque road trips that will change your life

From the adrenaline-spiking Yungas Road in Bolivia to the tranquil Côte d’Opale in France, there’s nothing like the adventure of a road trip in an exotic land. 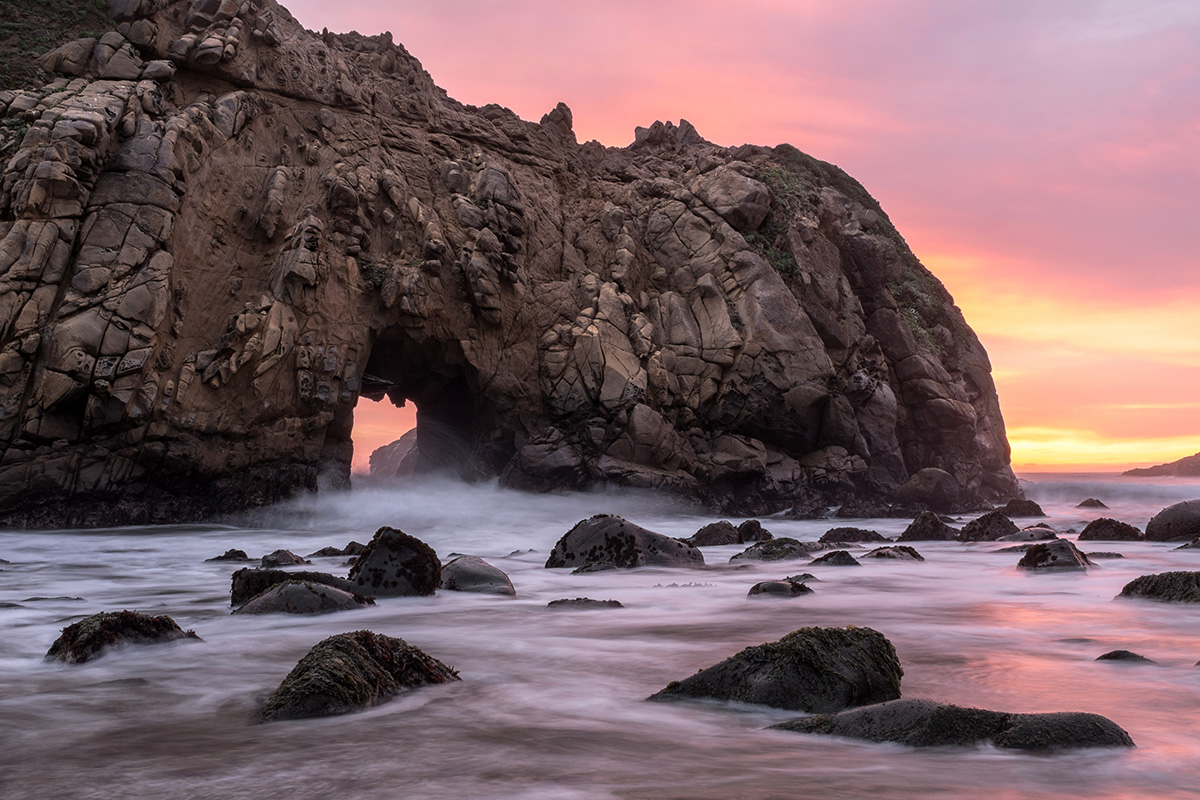 Whether you want to escape your hometown for a weekend exploring rugged territories in Europe or hire a Ferrari and rocket along scenic US routes, we have found some of the best road trip destinations in the world.

Connecting culture, scenery and history, the 8 kilometre stretch is one not to miss. Running through an archipelago as it passes through an unsheltered part of the Norwegian Sea, the iconic road was built on a number of small islands and skerries (small rocky islands), which is connected by eight bridges. It’s easy to see why it’s described as being one of the world’s most beautiful roads. 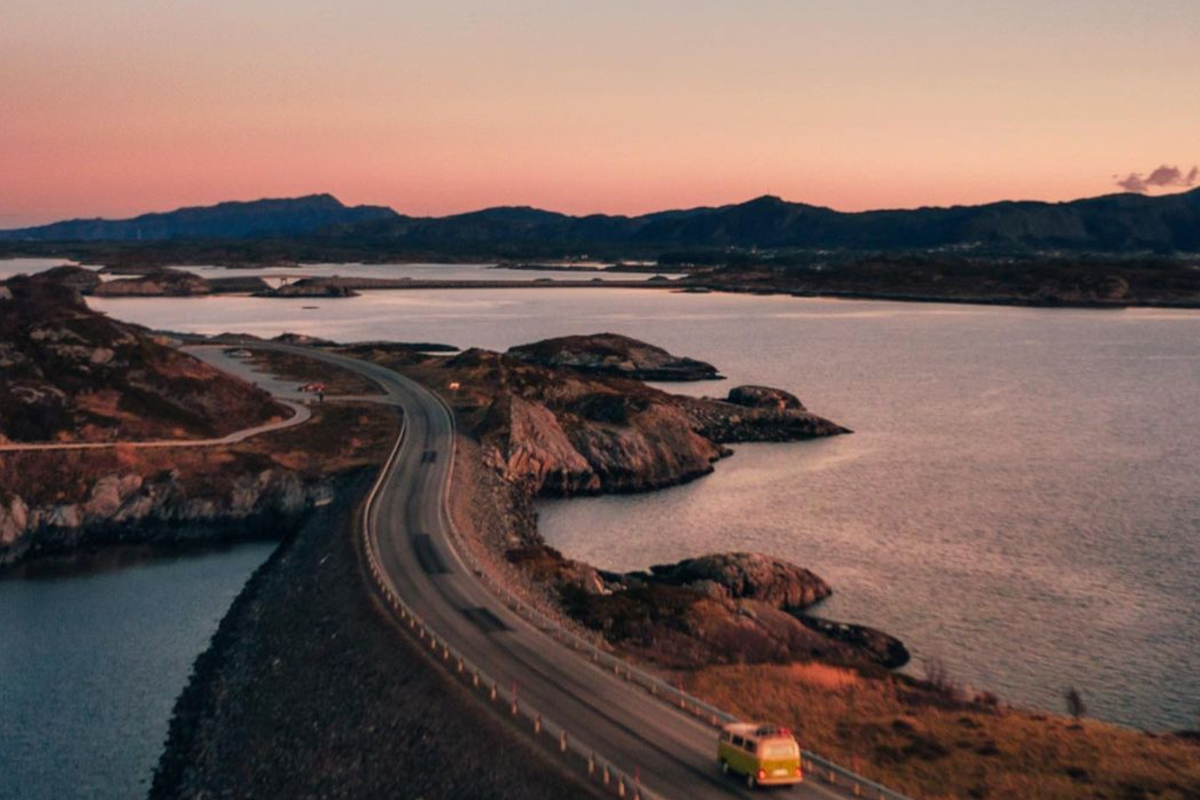 Stretching 516 miles around the north coast of Scotland, the North Coast 500 drive will leave you in complete awe. Starting and ending at Inverness Castle, it is considered the ultimate road trip of Scotland with fairytale castles, white sandy beaches and historical ruins aplenty. 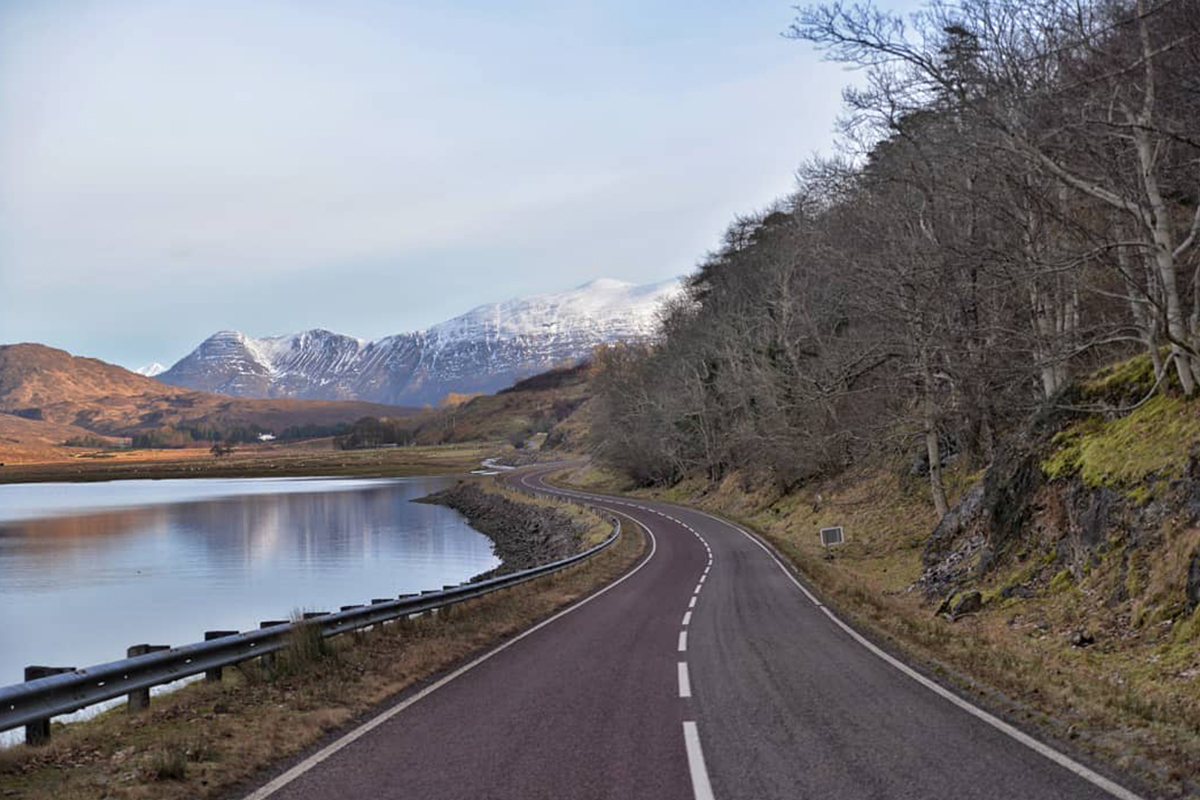 If wild, rugged landscapes and fresh sea air is what you’re after, look no further than the Wild Atlantic Way. Spanning 2,500 kilometres, nine counties and three provinces, this coastal road allows explorers the opportunity to experience everything the Emerald Isle has to offer – from the Southern Peninsulas to the Northern Headlands. 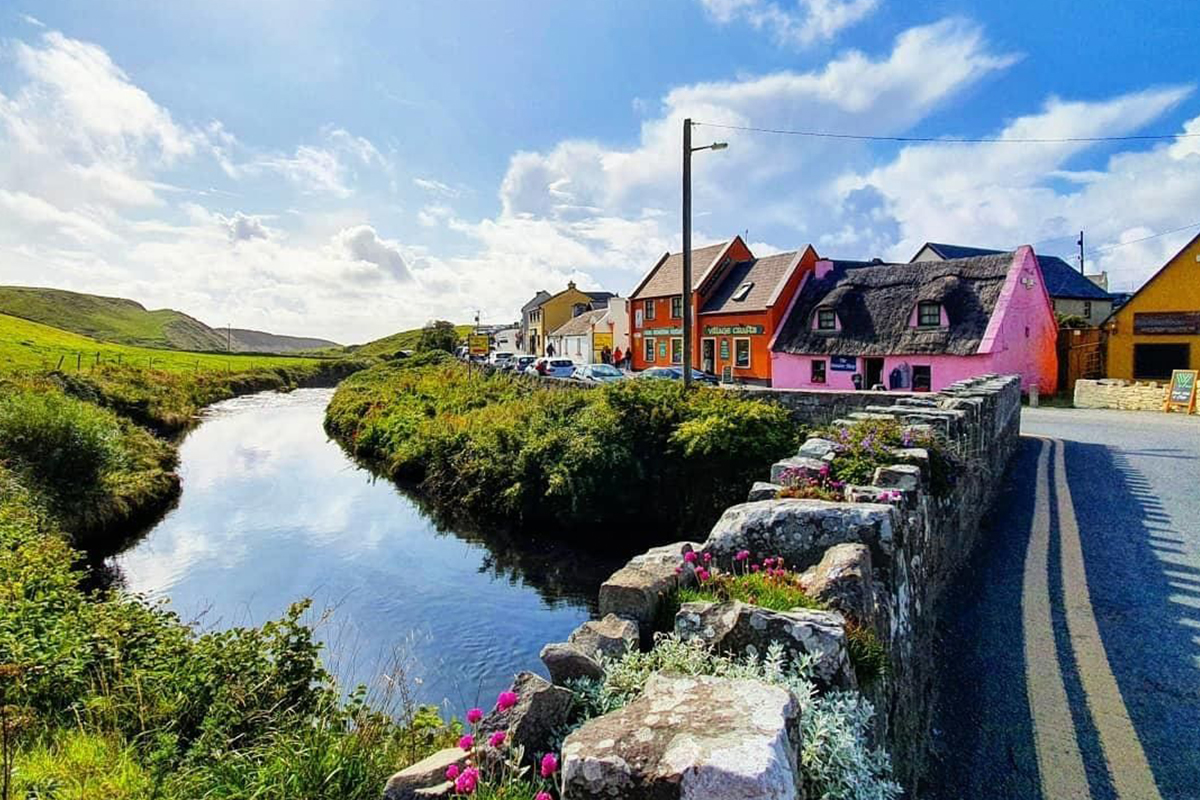 As the country’s only arterial road, Iceland’s Ring Road loops around the island and connects the inhabited parts of the country. This national road also offers 1,332 kilometres of wide-open roads to travel, so be sure to stop along the way for a breathtaking hike in some of the stunning highlands. 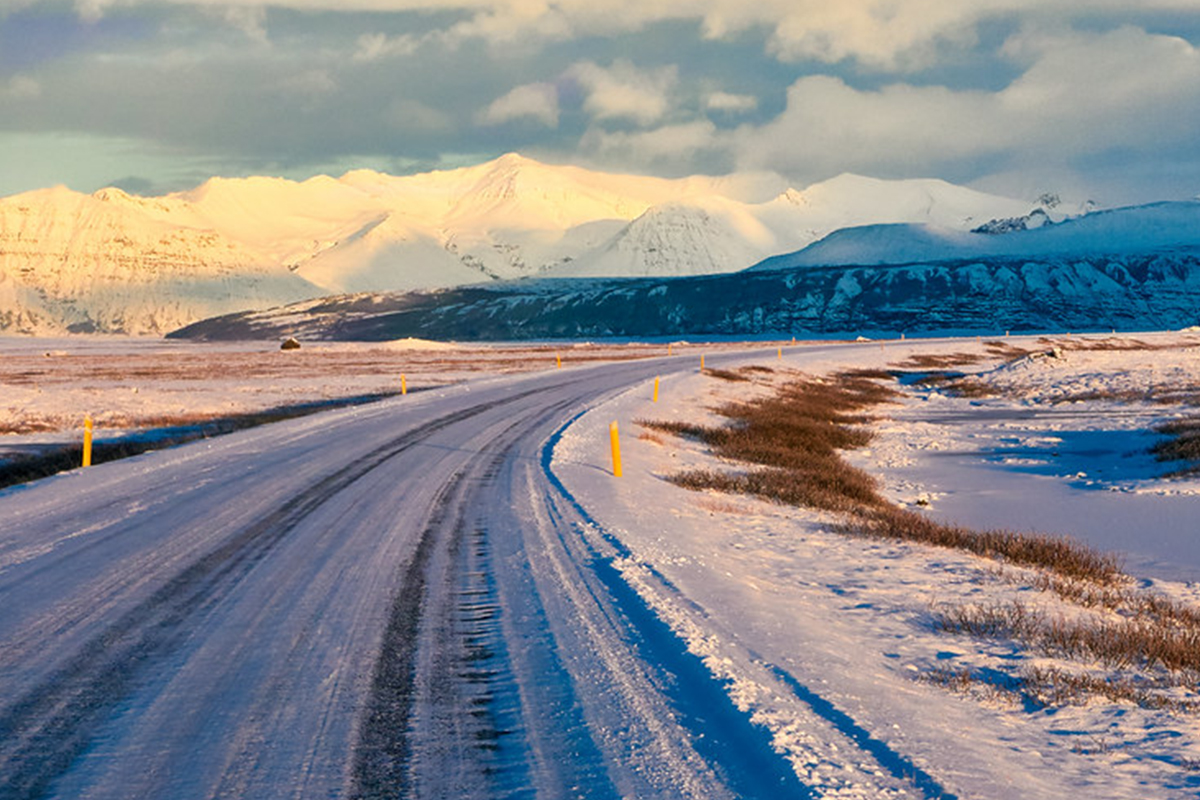 Renowned for its seamless beauty, this 469-mile road is one of the most picturesque drives in the US, encompassing Virginia and North Carolina. Whether you want to stop for a relaxing spot of fishing or to meander the local markets, there is something for every traveller along the Blue Ridge Parkway. 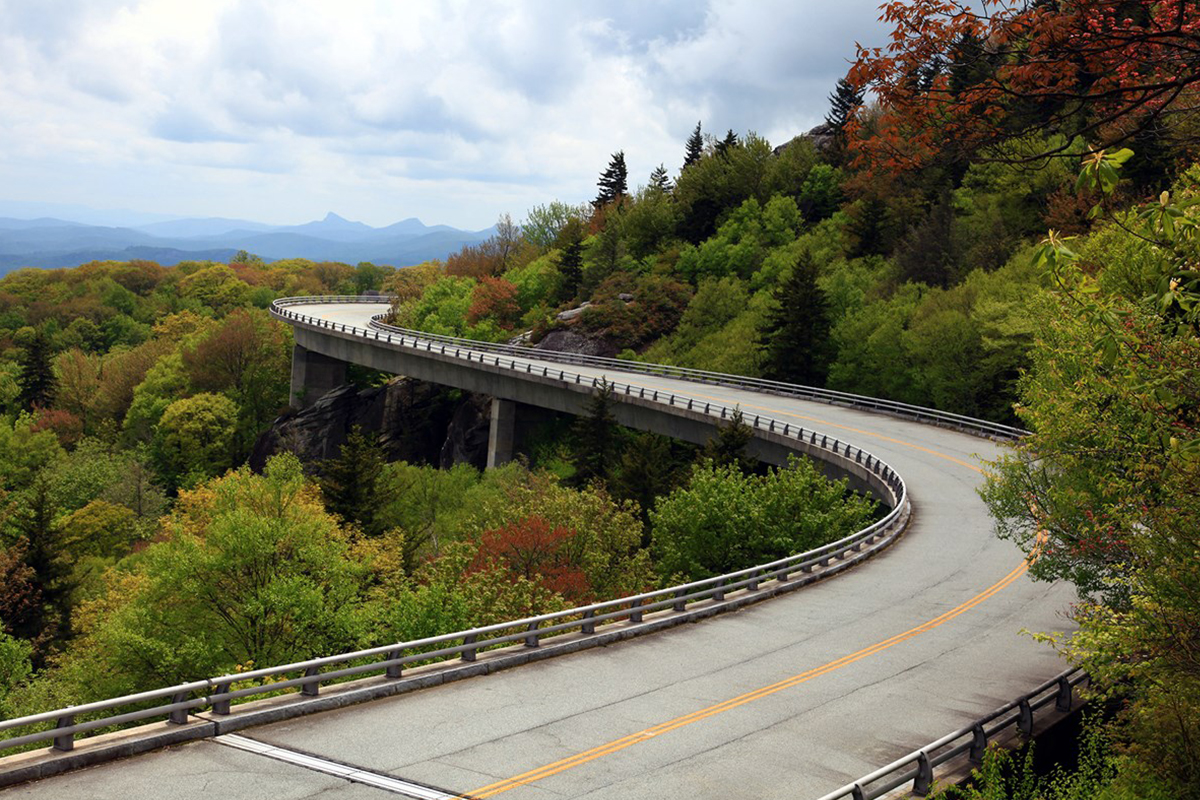 Though iconic more for its danger than its beauty, Bolivia’s Yungas Road, more widely known as ‘Death Road’, is a 65-mile stretch of mesmerising forest – if you manage to make it through. 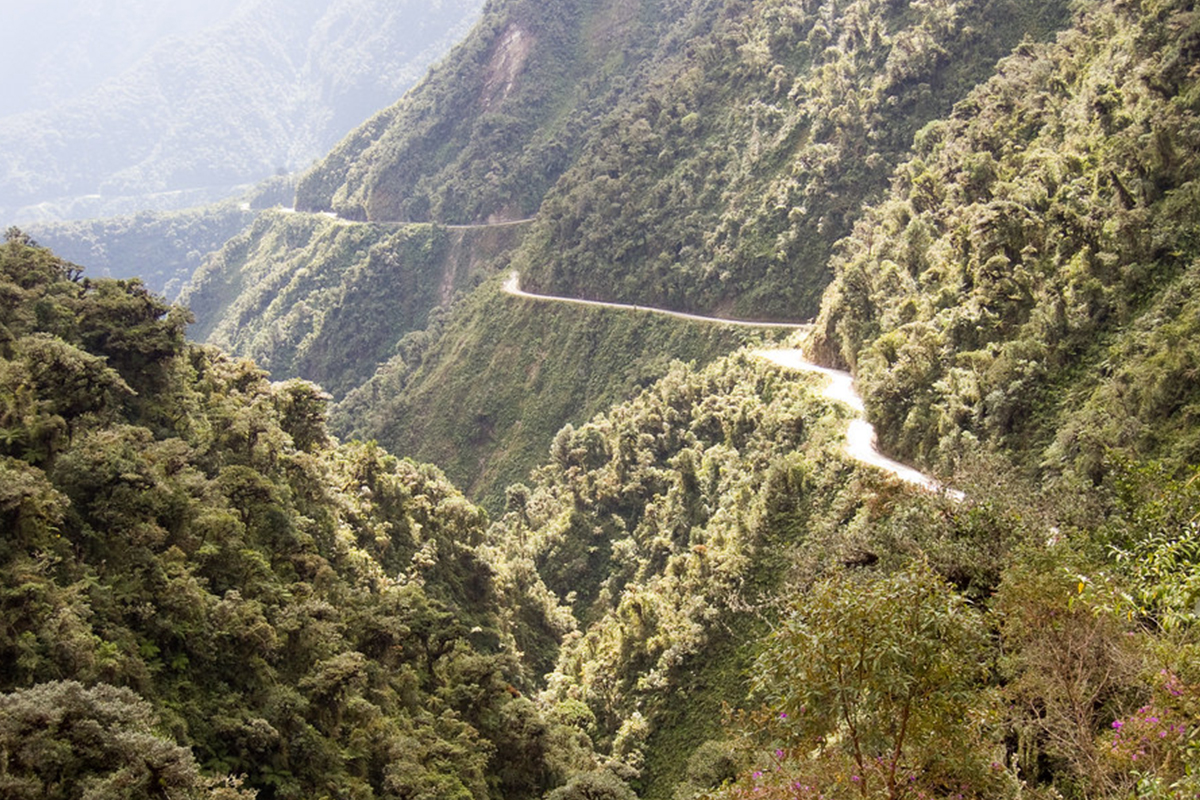 The highest surfaced mountain pass road in the country, this is certainly one to experience. It’s known for being one of Austria’s leading alpine destinations, and the waterfalls, colourful flower meadows, snow and green mountain pastures are just some of the breathtaking landscapes to drink in. 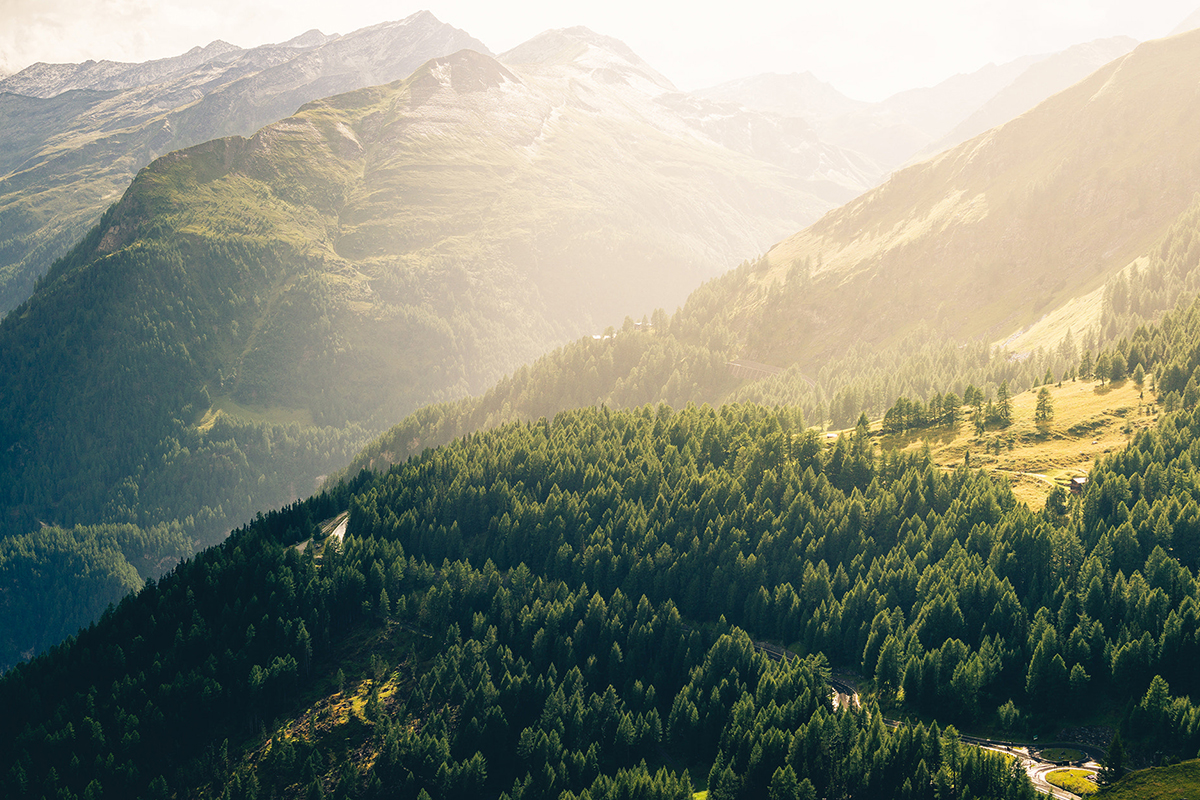 Sweeping sandy shores, tranquil rainforests and pristine coastlines are just some of the attractions of Australia’s famed Great Ocean Road. Stretching 243 kilometres, the Australian National Heritage Listed gem was built to honour veterans killed during WWI, and is utterly captivating. 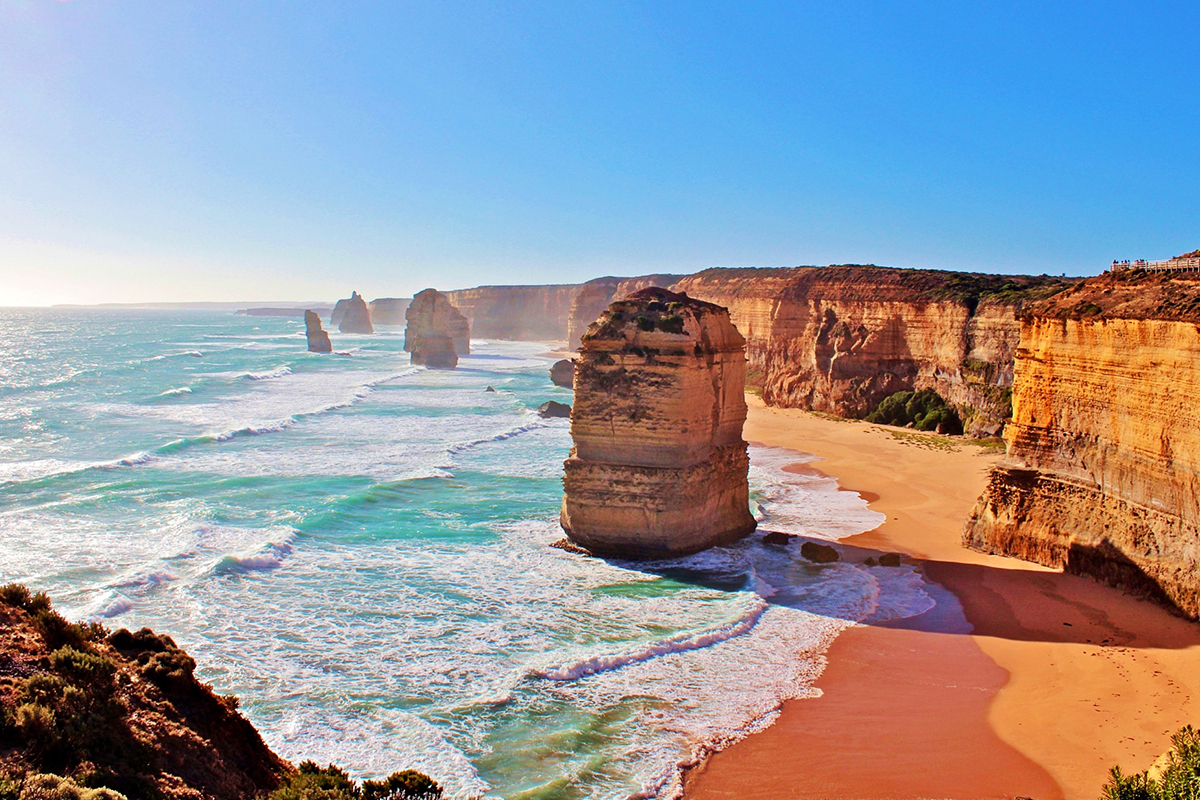 Serra do Rio do Rastro, Brazil

Perhaps one of the most magical destinations in the world, this Brazilian jewel is just as majestic buried in fog as it is with clear blue skies. As you wind through mountain ranges, the deep cliffs and remarkable landscapes make for a picture-perfect experience. 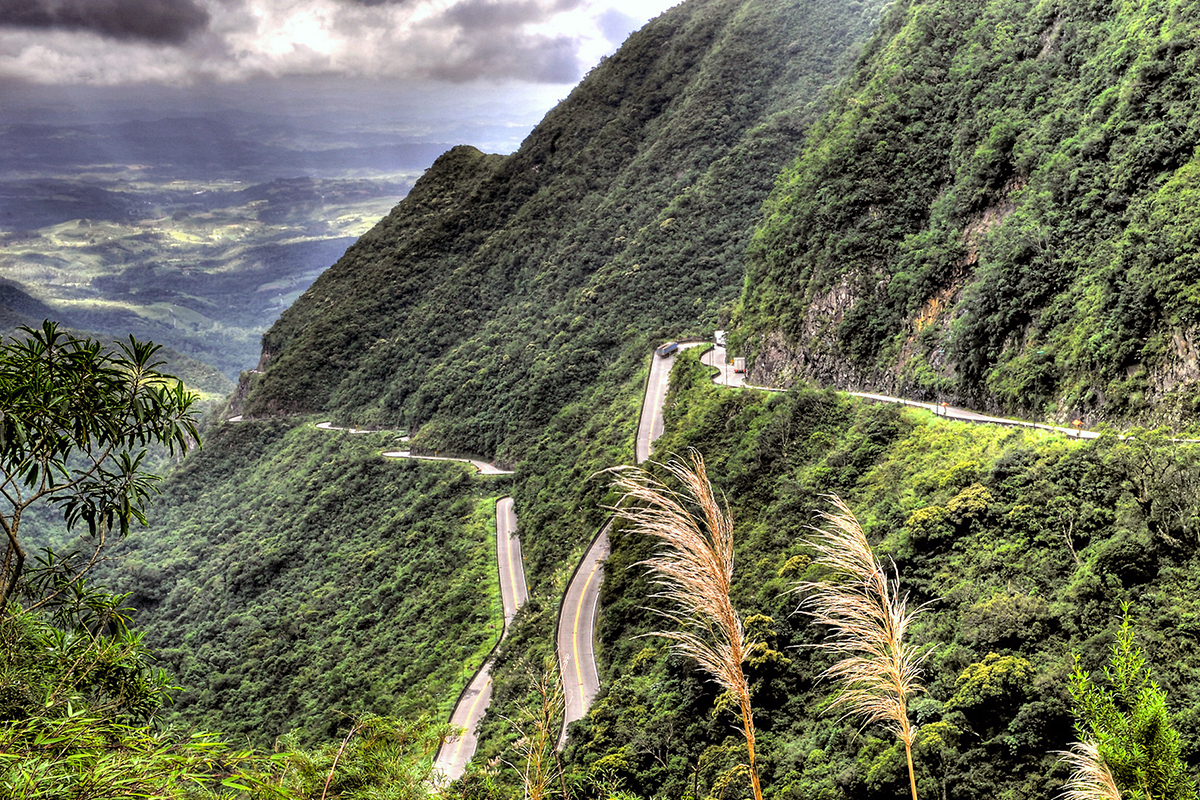 Serra do Rio do Rastro, Brazil.

Suspended over turquoise waters at Florida Keys, the bridge was once considered the Eighth Wonder of the World following its original construction in 1912. While the original structure still stands, it’s the modern bridge, which was finished in 1982, that you can drive over. 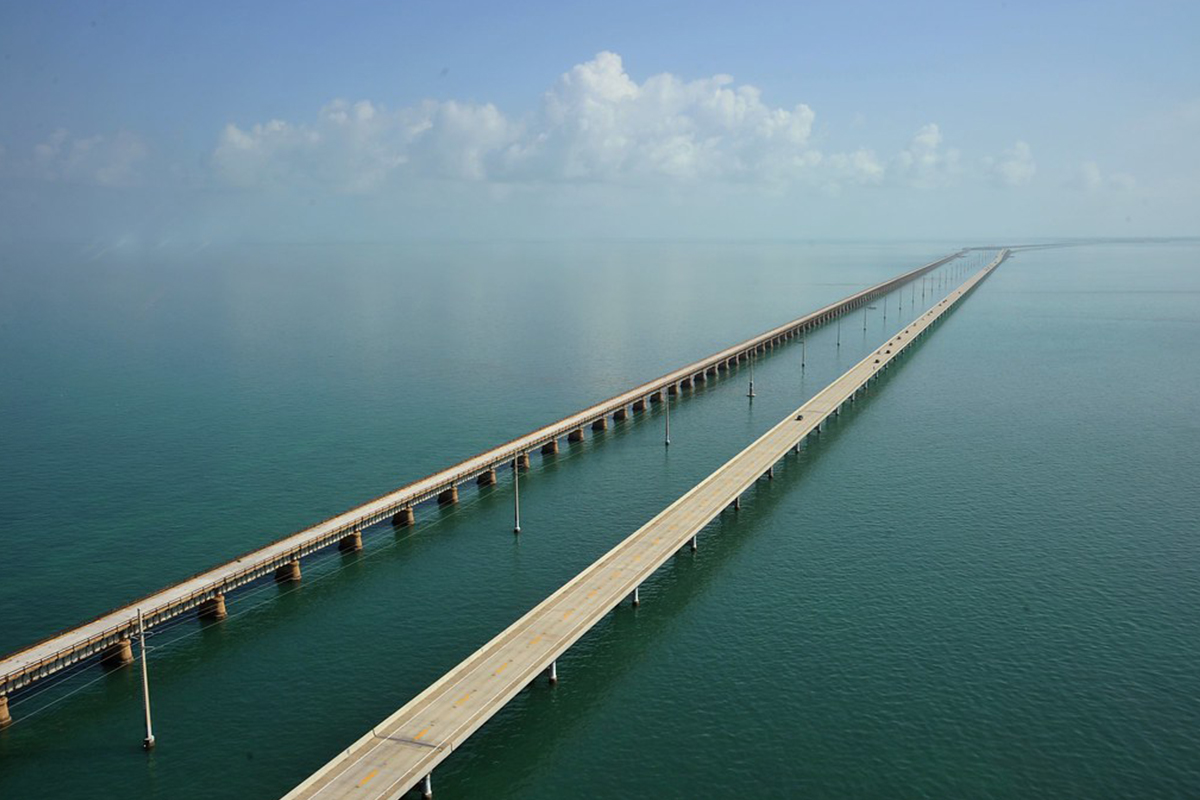 With a journey that hugs France’s north coast, road trip fans can revel in panoramic views of the English Channel. From rolling hills to charming seaside towns, Côte d’Opale offers 120 kilometres’ worth of sublime beauty. 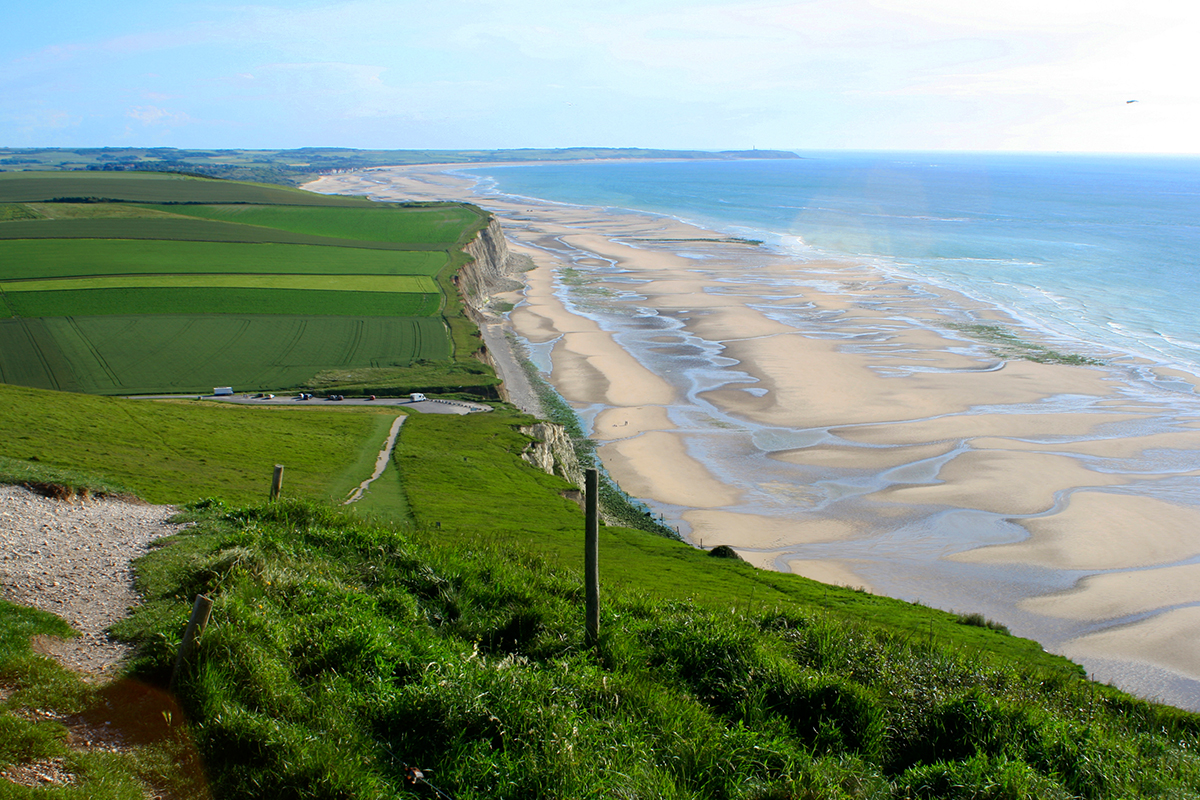 Not for the fainthearted, this famous mountain pass features 60 hairpin turns, making it one of the most challenging drives in the world. The Italian road, which borders Switzerland, is 2,757 metres above sea level, and the highest paved mountain pass in the Eastern Alps. 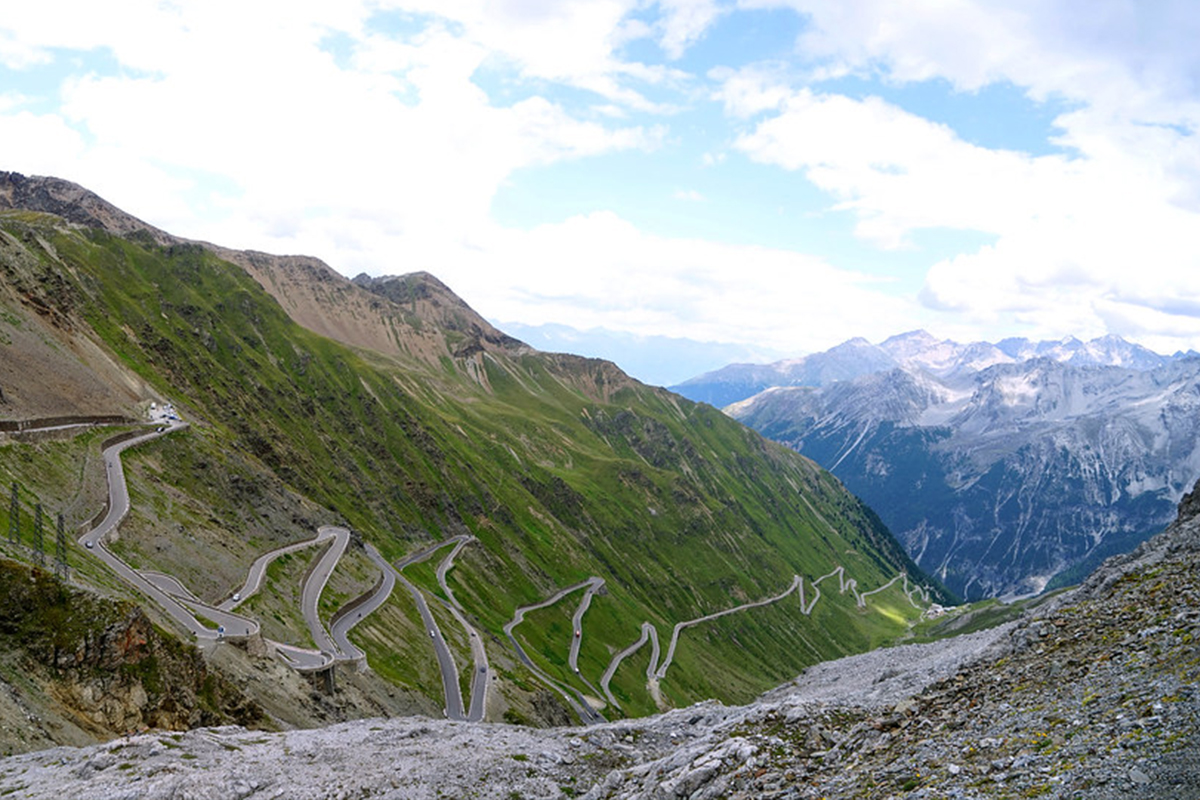 Known for its winding turns, seaside cliffs and misty coastlines, the Big Sur in California is one of the country’s most scenic routes. The 144-kilometre stretch boasts a fog-trimmed waterfront and the world-famous Bixby Bridge.