Rosewood Amsterdam will open in the city’s historic former Palace of Justice. 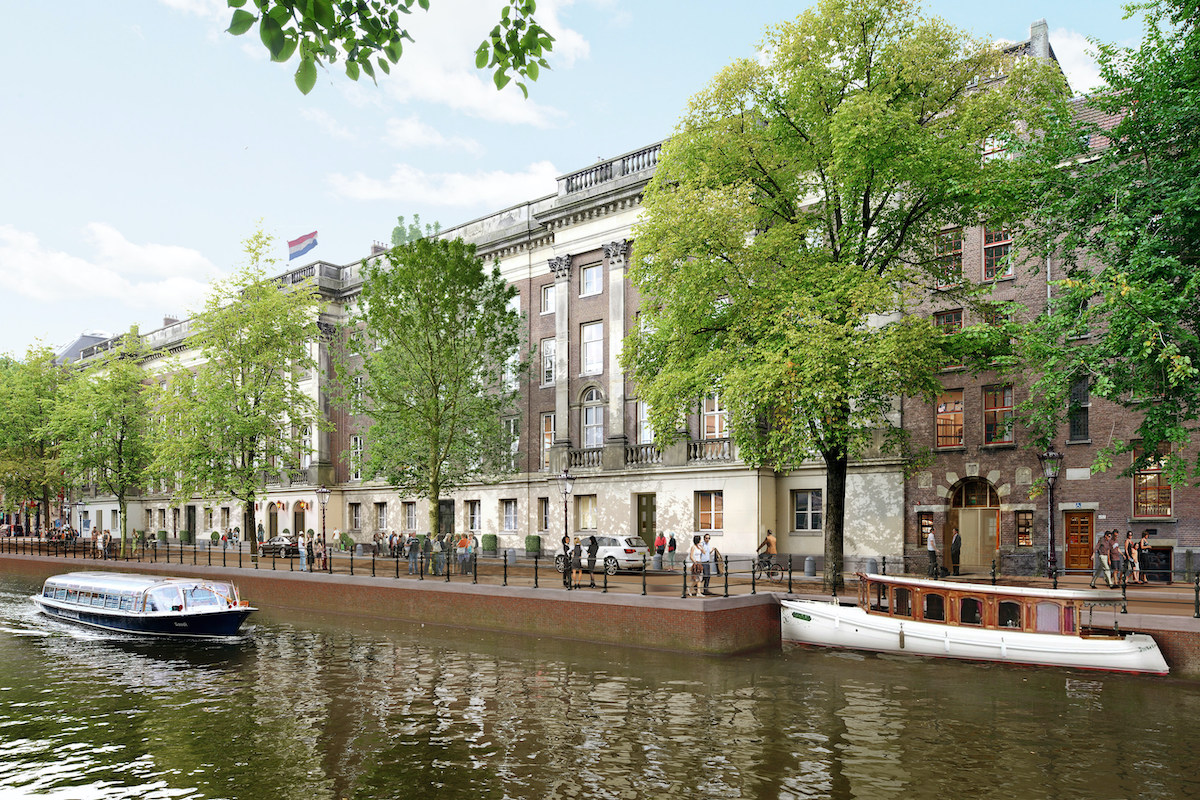 Situated in the UNESCO World Heritage-listed Amsterdam Canal District – famous for its cultural and historical value – the 134-room Rosewood Amsterdam is scheduled to open its doors in 2023.

Housed in the former Palace of Justice, a building of architectural, historical and social significance, the elegant Rosewood Amsterdam offers views of Prinsengracht (the Prince’s Canal).

“We’re looking forward to combining the city’s quintessential charm with a modern sense of style to meet and exceed the latest standards of luxury hospitality.” – Sonia Cheng

Since Hong Kong-based New World Hospitality added Rosewood Hotels & Resorts to its portfolio in 2011, the chain of ultra-luxury hotels has accelerated international expansion.

“Through design, decor and service, Rosewood’s properties worldwide mirror their surroundings and the souls of the destinations, and Rosewood Amsterdam will be no different,” Rosewood Hotel Group CEO Sonia Cheng says in a statement.

“With a unique character and culture, Amsterdam is a fitting locale for which to bring Rosewood’s guiding ‘A Sense of Place’ philosophy.”

3 reasons to stay at Rosewood Amsterdam

The remarkable building originated in 1665 and was initially used as a chaplain orphanage. Then in 1836, Dutch architect Jan de Greef extended the building into the Palace of Justice.

The interior was again modified in 1892, adding a new courtroom, terrazzo work, panelling and coffered ceilings. In 1931, the basement water cisterns were converted into an archive space.

Then, in 1950, the building reached its current size, when the government acquired the adjacent buildings as well as those at Prinsengracht, Leidsegracht and Lange Leidsedwarsstraat.

Having been Amsterdam’s main courthouse for more than 175 Years, the Palace of Justice is now being redeveloped into a Rosewood Hotel.

The property is located on the corner of the Prinsengracht – named after the Prince of Orange, it is the fourth of the four main canals belonging to the canal belt – and Leidsegracht, named after the city of Leiden.

Rosewood Amsterdam is situated near several of the city’s main attractions such as the museum and shopping district PC Hooftstraat, and the lively De Pijp neighbourhood where guests can find the Albert Cuypmarkt – a local market selling Dutch specialties like herrings, waffles and poffertjes (Dutch pancakes) as well as groceries and vintage clothing.

The area is also home to pubs and cafes with sidewalk terraces, specialty coffee and the Heineken Experience, which chronicles the history of brewing and offers tastings. 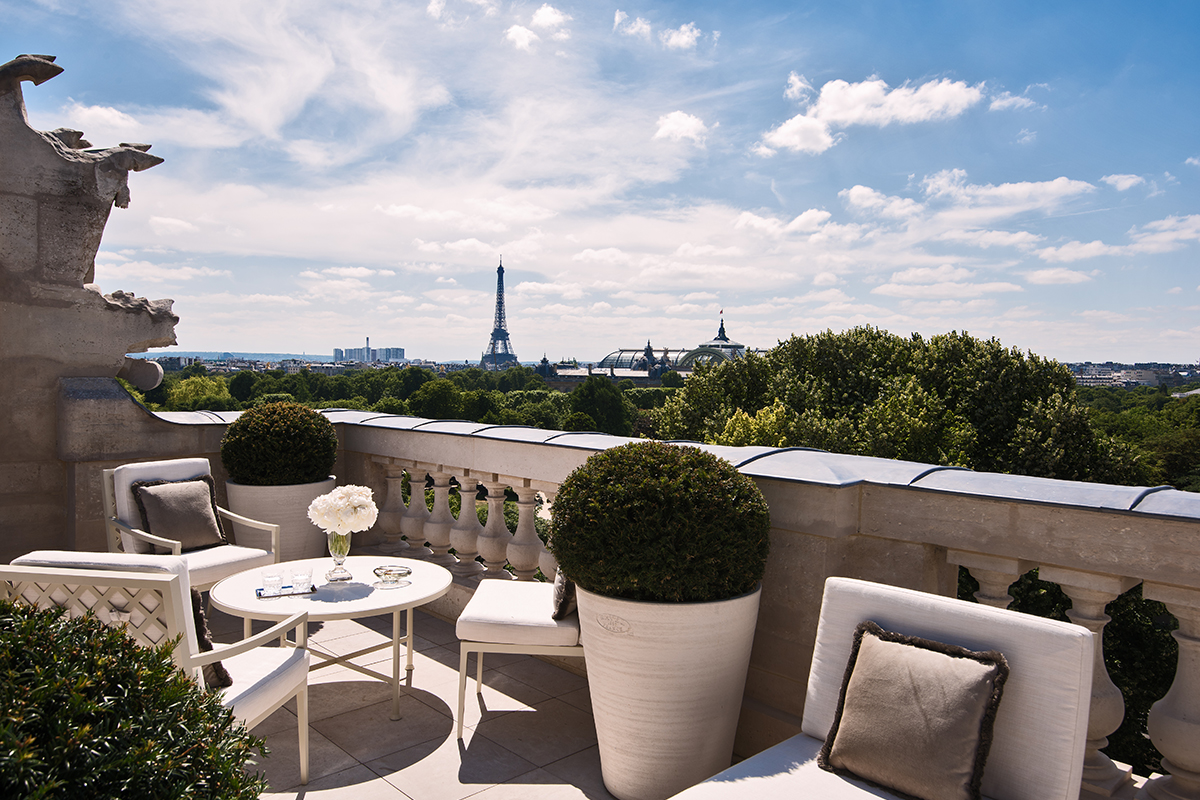 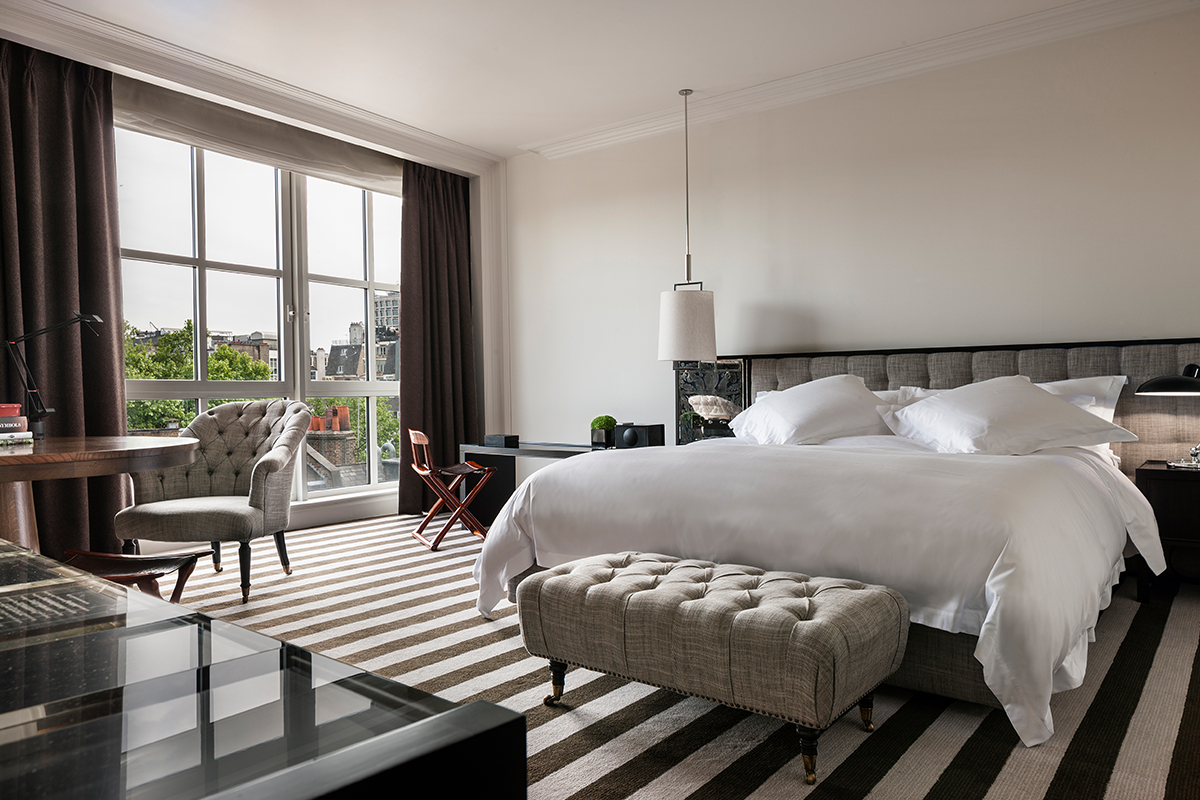 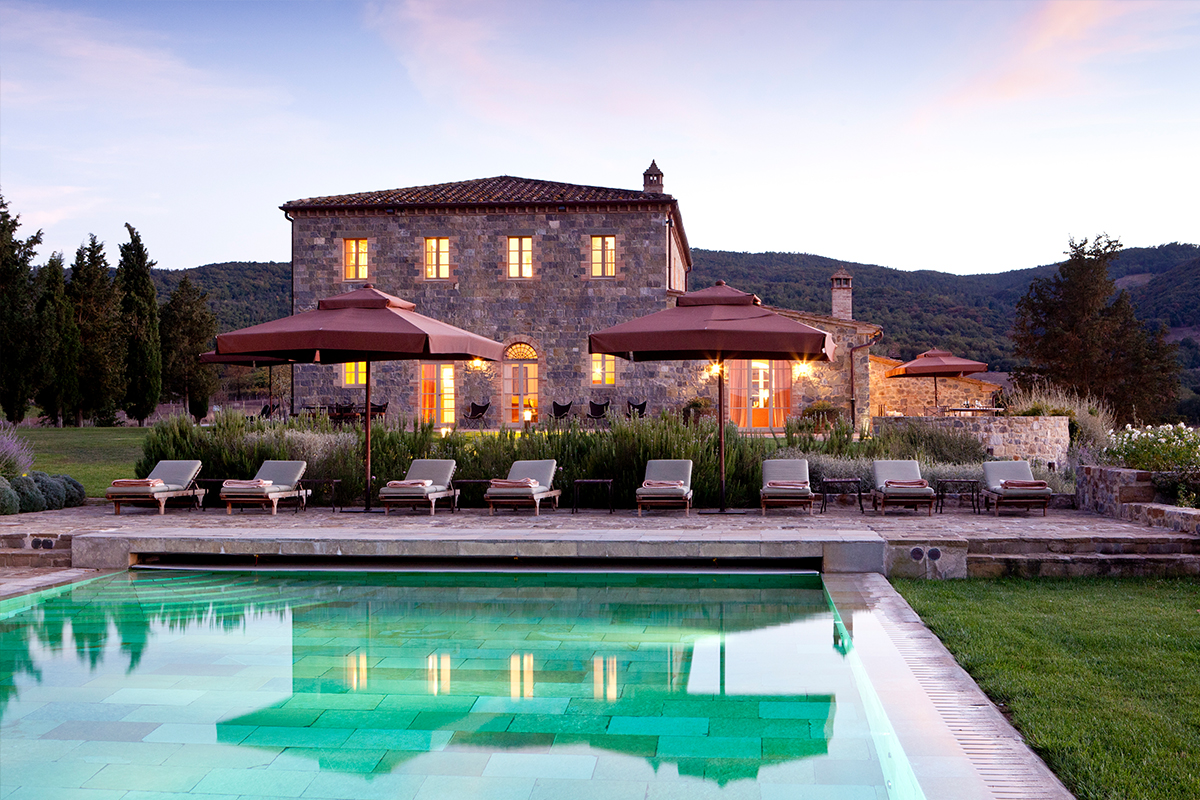 The property will offer 134 guestrooms and suites, with many featuring views across the two adjoining canals, quiet internal courtyards and townhouse rooftops.

Amenities at Rosewood Amsterdam include three restaurants, one of which will specialise in Indian cuisine and bars, as well as Sense spa, a wellness and fitness centre, an indoor swimming pool and multiple event and meeting rooms, including a 280-square-metre ballroom.

Additionally, the lobby lounge will feature a library decorated with legal books, photographs and artifacts as well as “comfortable and stylish seating, to create an enticing enclave that will invite visitors to linger and laze”. The library will also host an Indian Business Club to provide business and networking opportunities.

All public spaces will overlook the three internal landscaped courtyards of the building, created by landscape designer, Piet Oudolf.

“We’re looking forward to combining the city’s quintessential charm with a modern sense of style to meet and exceed the latest standards of luxury hospitality,” Sonia says.

For more Amsterdam-inspired content read Where to eat, sleep and play at Europe’s most eclectic city.