Five things to do next time you’re in Seattle

Cathay Pacific’s new non-stop service from Hong Kong to Seattle makes it easier than ever to explore this vibrant cultural hub. 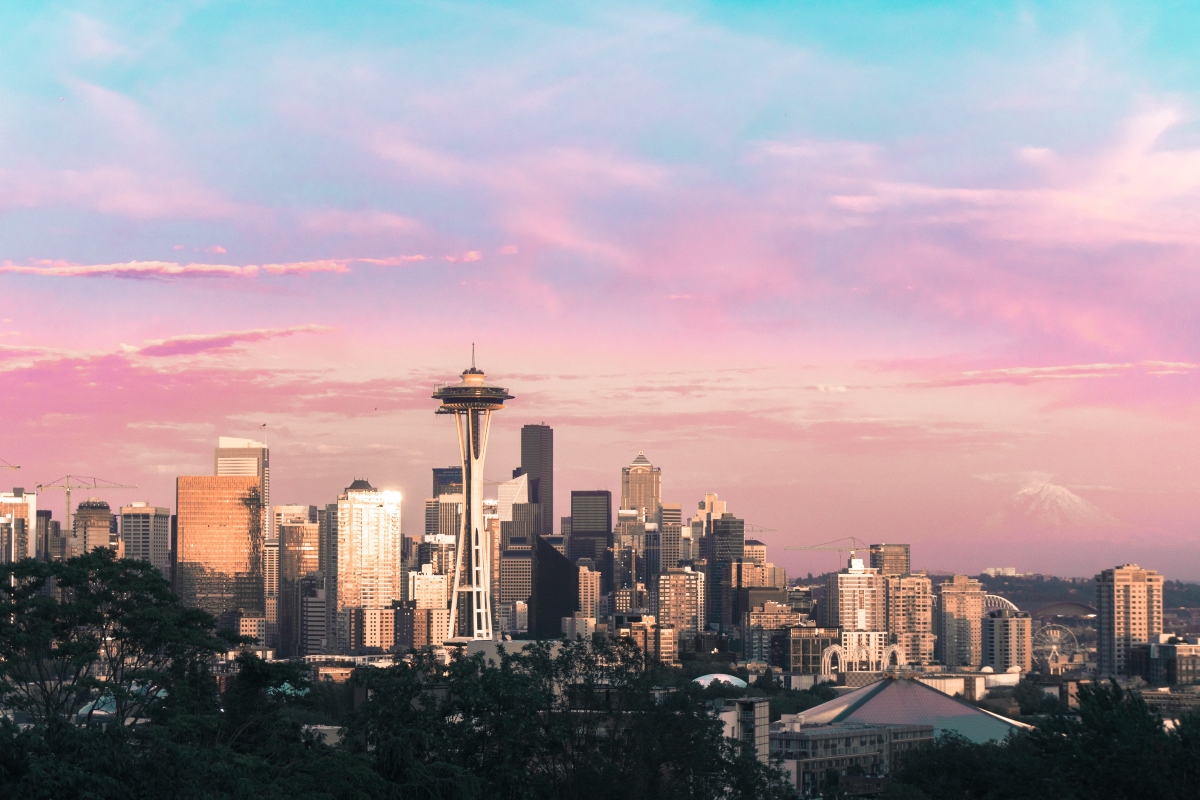 With Cathay Pacific’s new non-stop service from Hong Kong to Seattle, you can discover the very best of the Pacific Northwest’s top destination for innovation, gastronomy and culture.

Home to Amazon headquarters, Google’s newest campus and thousands of ambitious start-ups, Seattle’s tech scene has boomed in recent years – and so has its population.

From its artisanal coffee shops, microbreweries and farmers’ markets, to its iconic fashion and music scene and twinkling skyline, the city promises to captivate you from day to night.

Whether you’re travelling for business or pleasure, here are five ideas for your next trip to Seattle: 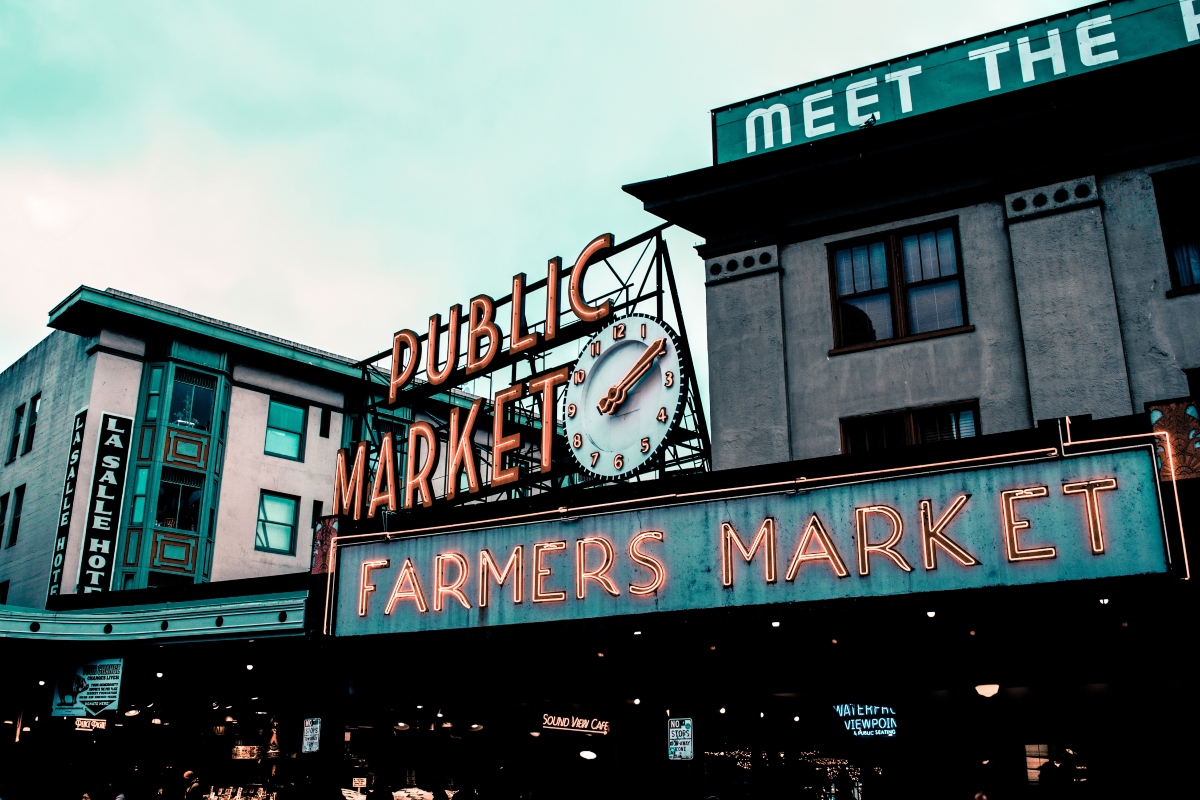 1. Shop until you drop at Pike Place Market

Much more than just a tourist hotspot, Pike Place Market is the number one farmers’ market in the country. The 9-acre historic district is brimming with hundreds of farmers, artisans, small businesses, bars and restaurants, the latter of which serve up both popular regional dishes and international cuisine.

We recommend you start with a hot savoury pastry at Piroshky Piroshky Bakery, followed by a bag of the fresh mini doughnuts that Daily Dozen Doughnut Co are famous for. Flavours include plain, cinnamon sugar, chocolate, sprinkles and even maple bacon. 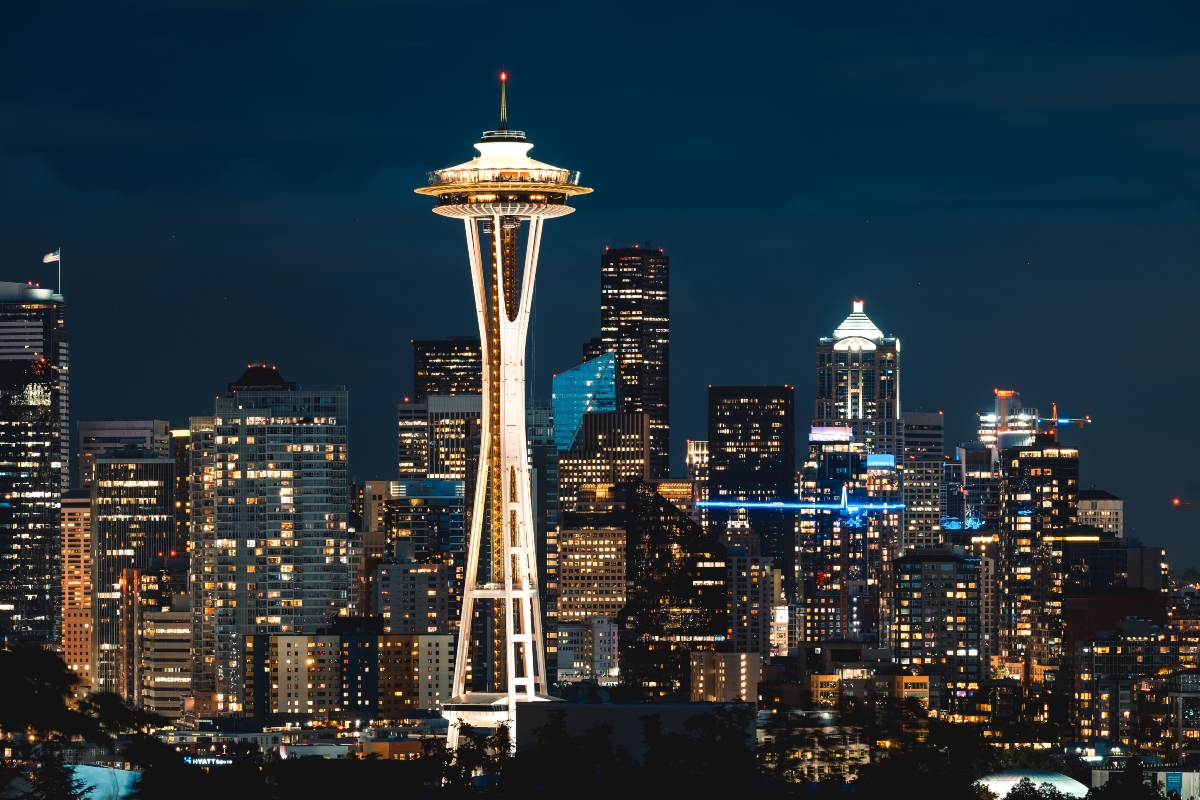 2. Float high above Seattle on the Space Needle

Built for the 1962 World’s Fair, this iconic landmark last year underwent a US$100 million renovation to maximise its 360-degree views of Mount Rainier, Elliott Bay, and the Cascade and Olympic mountain ranges.

Not for the faint-hearted, The Loupe is the world’s first and only revolving glass floor – suspended 500 feet above the city. We recommend heading to the upper observation deck for the 360 Sunset at the Top experience, which includes four wine tastings paired with delicious bites – not to mention the best sunset views in Seattle. 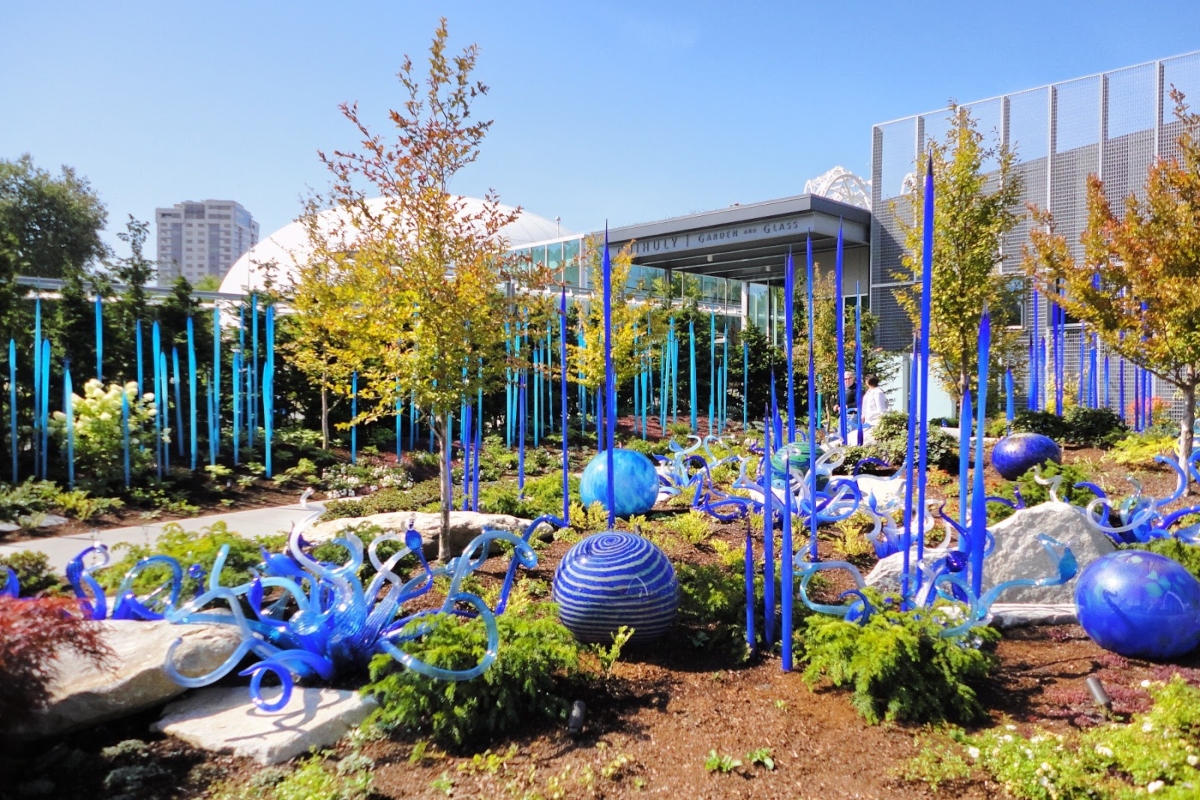 Refract: The Seattle Glass Experience is an inaugural event that will pay tribute to the state’s 50-year history in glass art, demonstrating why it’s known as the ‘American Venice’. You can take a studio tour and watch the glass masters at work before taking a class to create your very own glass piece. 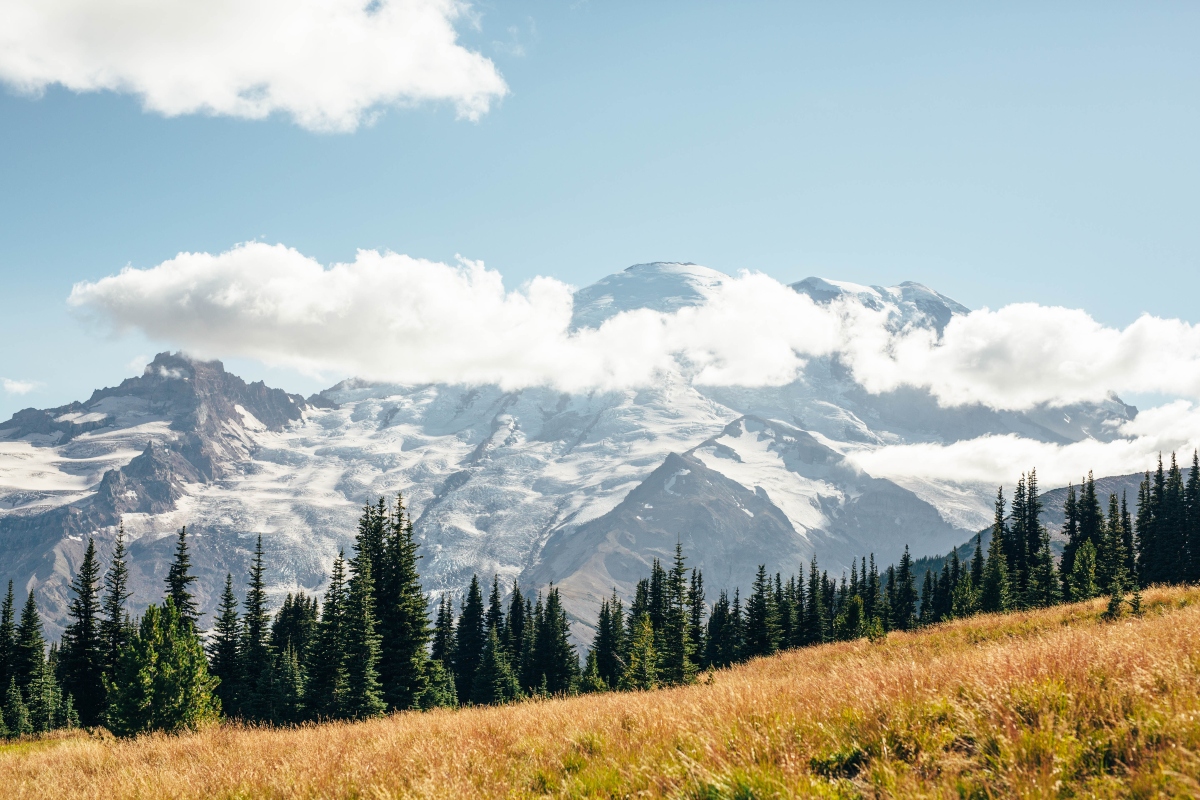 Made up of more than 236,381 pristine acres, Mount Rainier National Park is stunning in any season. It is split into five areas, which range from basic camping grounds to developed hotels and restaurants: Longmire, Paradise, Ohanapecosh, Sunrise and Carbon River.

Located at an elevation of 5,400 feet, Paradise is a great place to start. In summer, it’s coated in wildflowers, while in winter it’s perfect for snowshoeing, cross-country skiing and tubing. Further up at 6,400 feet is Sunrise, which offers breathtaking views of Mount Rainier and the surrounding valleys and volcanoes in the Cascade range. 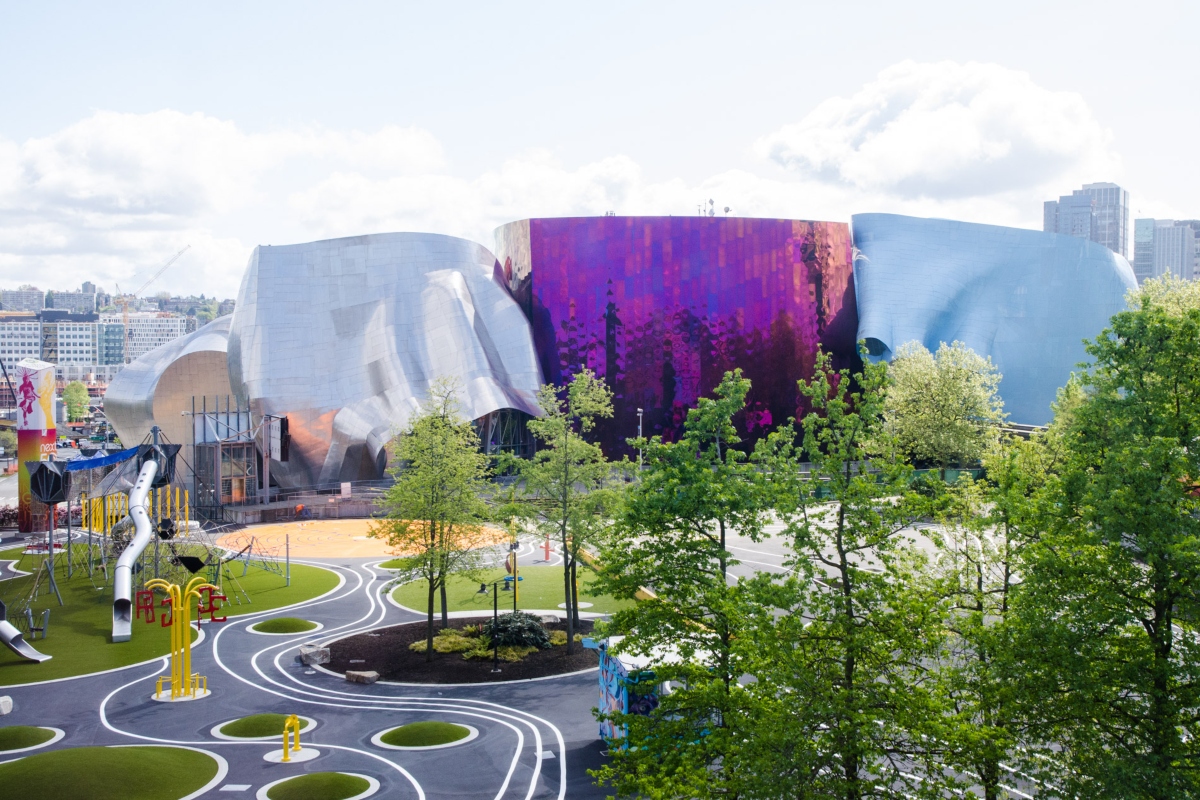 5. Check out the Museum of Pop Culture

Welcoming around 750,000 visitors annually, the Museum of Pop Culture is home to both permanent and temporary exhibitions that attract music lovers (think tributes to Jimi Hendrix and Michael Jackson) and science fiction nerds alike.

One of the most popular exhibitions is Infinite Worlds Of Science Fiction, which is packed with more than 150 artefacts from iconic films and television shows ranging from Star Trek and The War Of The Worlds to Men In Black and Battlestar Galactica.