This year marks the 80th anniversary of Santa Monica’s celebrated Hotel Shangri-La, and CEO Tamie Adaya is making sure its glamorous past lives on for many years to come. 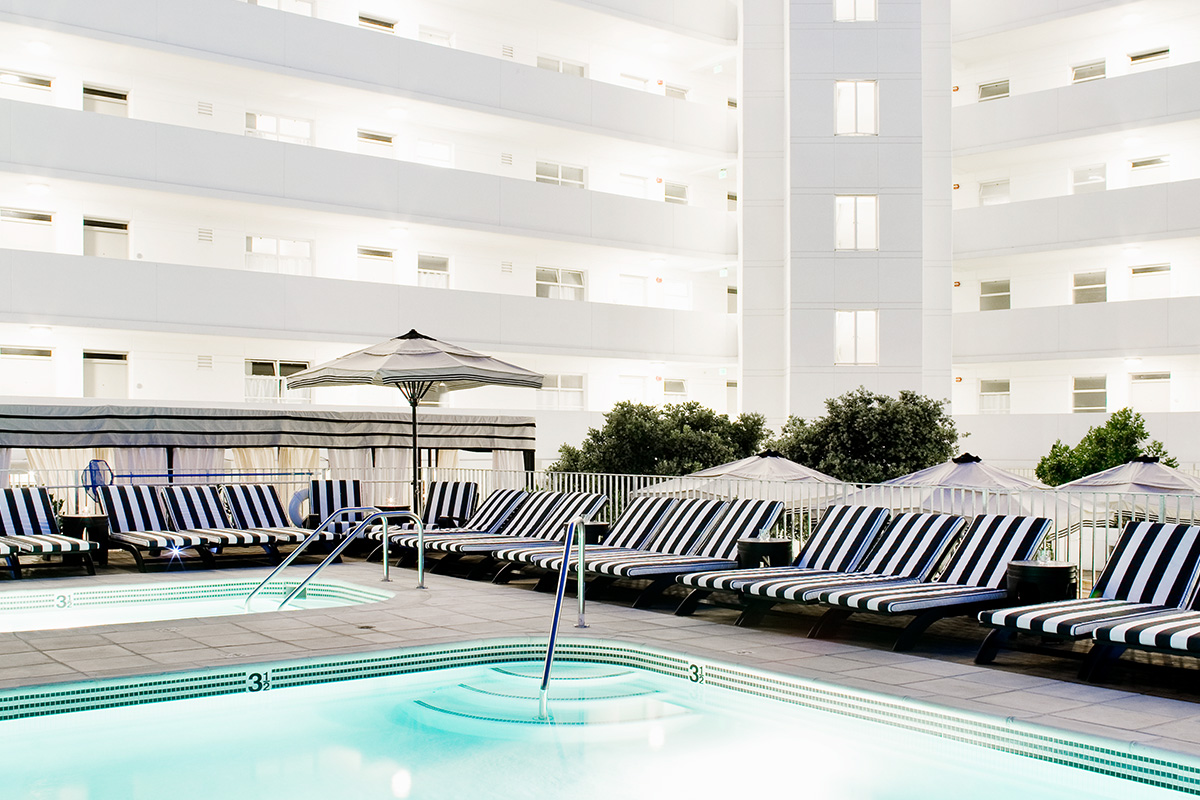 “A remote, beautiful, imaginary place where life approaches perfection” is the dictionary definition of the term ‘Shangri-La’. Tamie Adaya, CEO and Creative Director of the legendary boutique Hotel Shangri-La, has never had any doubt that the name of her hotel is fitting.

“I really started at the top with the best location, the best price, and the best architecture. Where would I find all those things again?” she exclaims when asked about future plans to expand her one-hotel empire.

Tamie Adaya took over as CEO of the hotel from her father, Ahmad Adaya, in 2004. A noted Pakistani-American real estate tycoon, he had purchased the hotel in 1983, though its storied history extends all the way back to 1939. An exceptional example of Streamline Moderne architecture, a popular style of Art Deco that emerged in the 1930s, hotel guests have included everyone from Marilyn Monroe and Mae West, to Madonna, Tom Cruise and Bill Clinton.

“Art Deco is truly the beginning of modernism. It is basically using motifs from a classical past – Greek, Roman and Egyptian – and then bringing them into a modern perspective,” explains Tamie. “That’s why I think Art Deco is so popular, because it’s already a part of everyone’s psyche, and it touches on all the things that are classical for us.”

Restoring and reinventing the hotel

In 2008 Tamie embarked on a very hands-on US$30 million renovation of the 70-room hotel, for which she was awarded the Santa Monica Conservancy award for preservation of a historical property. 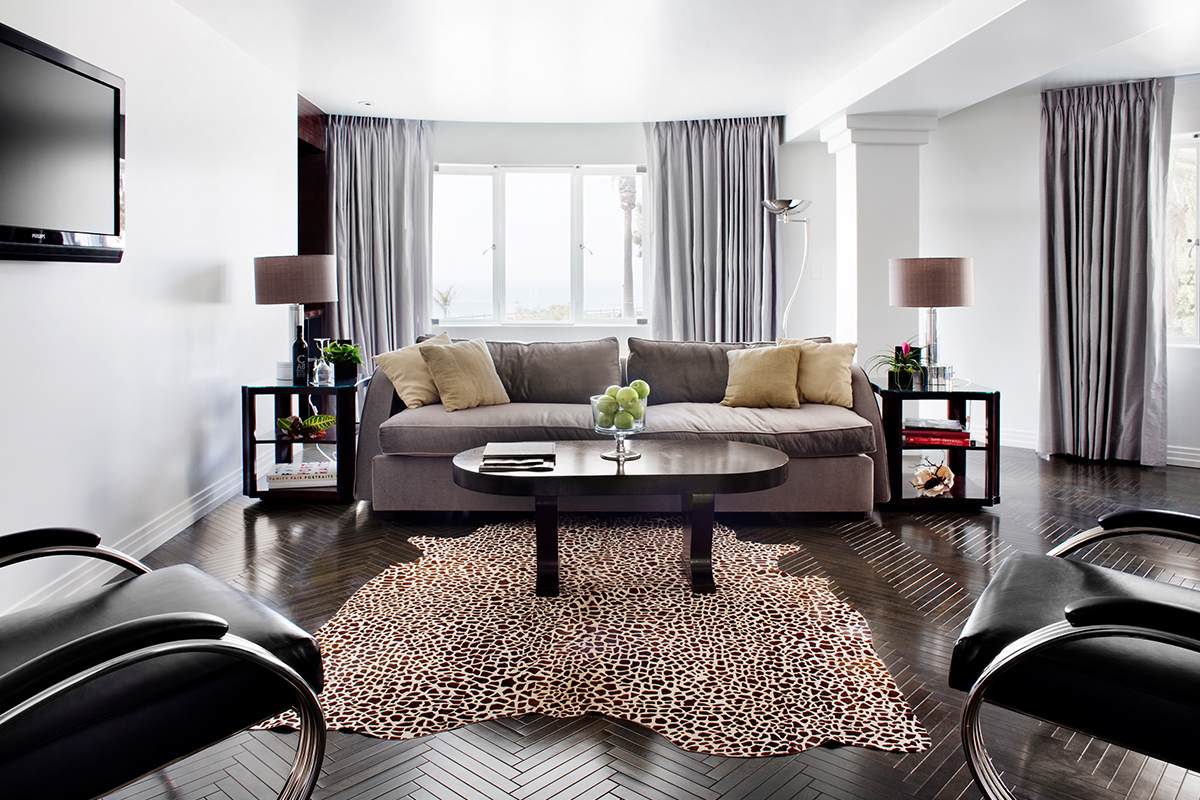 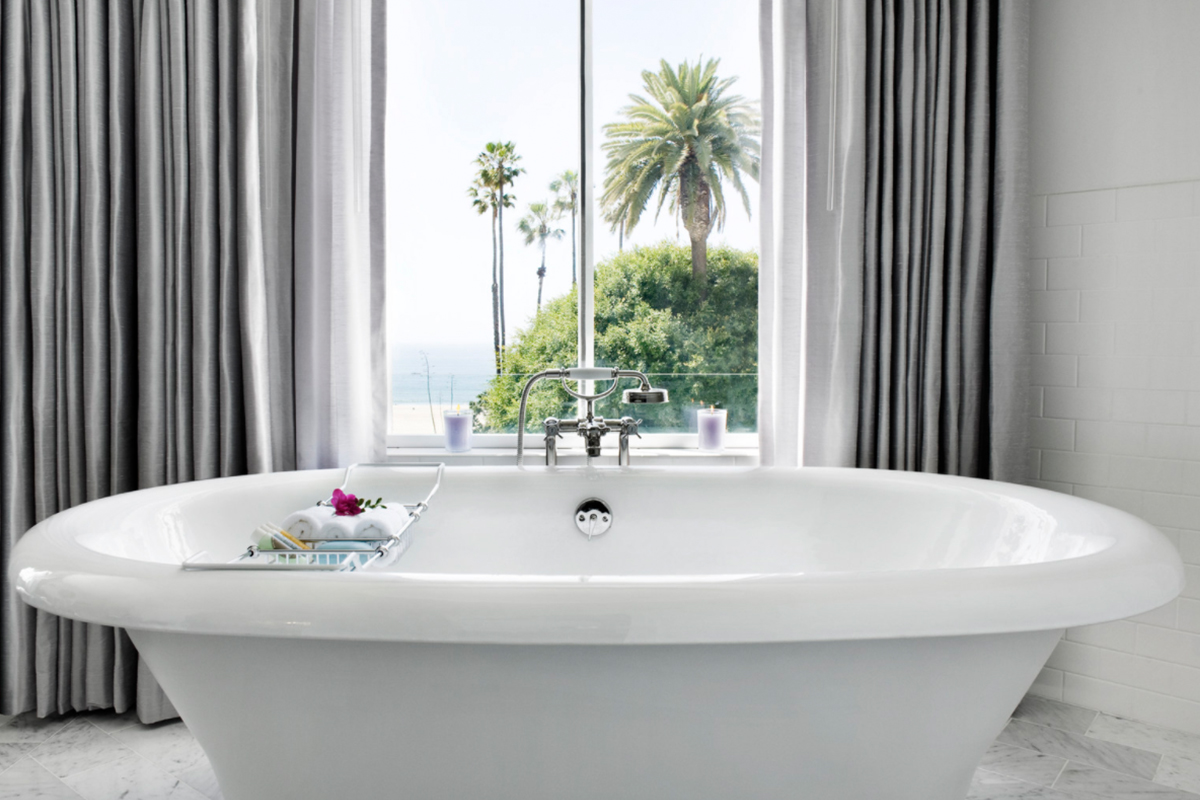 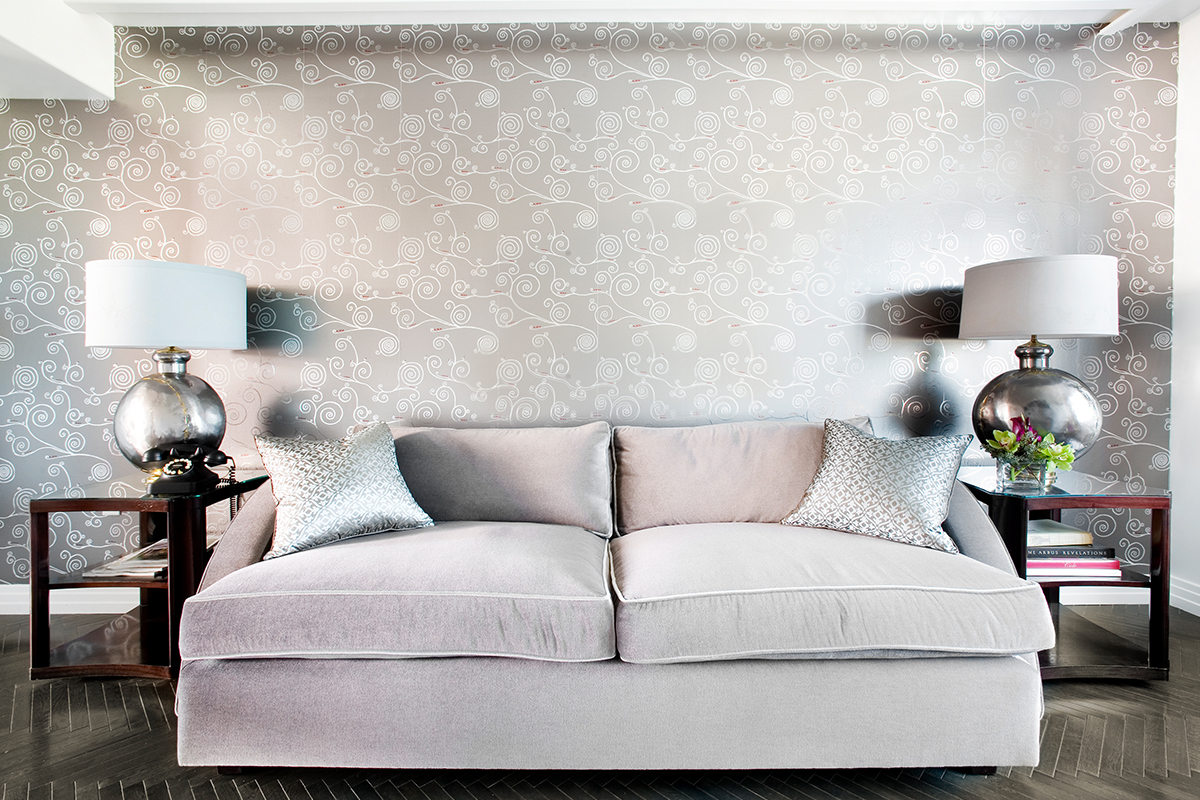 “In 2008, everybody wanted to build a modern, ubiquitous hotel. I didn’t want to do that,” she says emphatically. “I wanted to give my clients modern amenities, but I wanted to keep the historical integrity and character of the hotel intact. But I couldn’t find any Art Deco furniture, so I designed everything myself. The furniture in the hotel is very evocative of the period. That was really important to me.”

During WWII, Hotel Shangri-La was used by US combat veterans as a place for rest and relaxation for 15-day periods before re-entering civilian life.

Making the most of the hotel’s uninterrupted views over the Pacific Ocean, Tamie added a rooftop bar, the first and only one in Santa Monica. This year a new restaurant was also added to the rooftop, Terrace at Onyx. But, throughout the renovation, Tamie had one specific demographic in mind – herself.

“The redo was done by a woman for women and the people that they bring to the hotel. I was in my 40s, and I wanted to create a space where a woman in her 40s could stay to go shopping with a girlfriend on the promenade, or holiday with her children, or have a working vacation, or spend time with a husband or lover. Because when women are happy that means everyone’s going to be happy,” says Tamie.

While stepping into her father’s shoes felt like a natural step to Tamie, being a female hotelier still had its challenges.

“I learned the hard way to become more like my father, because as a woman you’re always taught to build consensus. But I realised during the renovation that I was spending a lot of money and still not getting what I wanted – what I felt was right for the hotel. So I had to go through a number of architects and interior designers until I got the vision that I wanted, which is basically just me.” 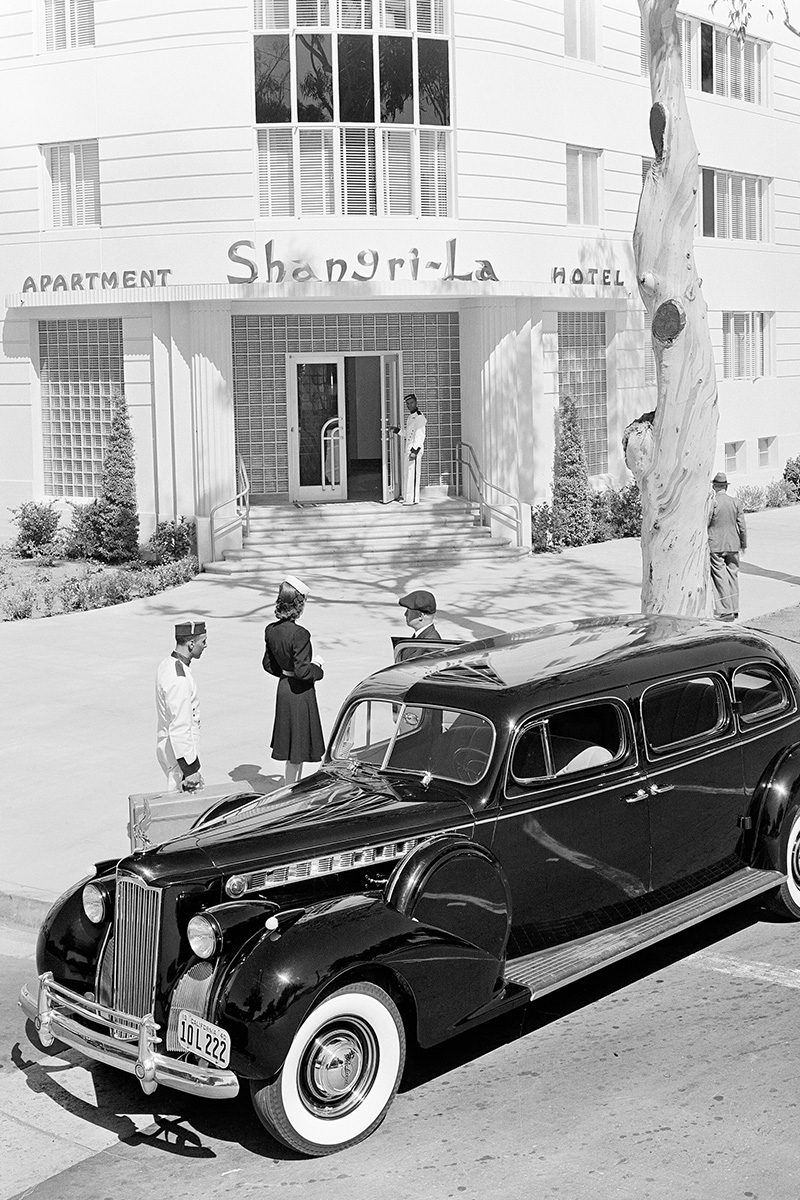 In 2015, Tamie was a finalist for Business Owner/CEO of the Year at the Los Angeles Business Journal’s annual Women Making a Difference Awards. Given the indivisible intertwining of her family and personality with the hotel, it was an achievement that spoke volumes about Tamie’s natural business instincts.

“You really have to go with your gut as a leader, because no one knows better than you. You’re the owner and you know what’s best for your business, not designers who are trying to just pad out their resumes and who don’t have to run the business operationally.”

A new era of luxury

Under Tamie’s bold leadership, Hotel Shangri-La is still a massive drawcard for Hollywood producers looking for an evocative film location, and celebrities seeking escape from the stresses of modern life. Does she have a favourite celebrity story?

“Oh yes. In the TV series Californication, do you remember that famous scene where David Duchovny was dangled off the roof of a hotel? Well, that was my hotel. It was hilarious, and David Duchovny was absolutely charming,” she recalls with a chuckle.

Celebrity or not, Tamie wants to make sure all guests feel comfortable at the hotel. “I call it ‘organic service’. You have to be open to what the guest wants. Some people want waiters hovering around them all the time. Other people want to be left alone until they need something.”

“I think the biggest luxury right now is time. People realise more and more that time is finite, and time goes quickly. We want to make your experience here as fulfilling and as timeless as possible.”