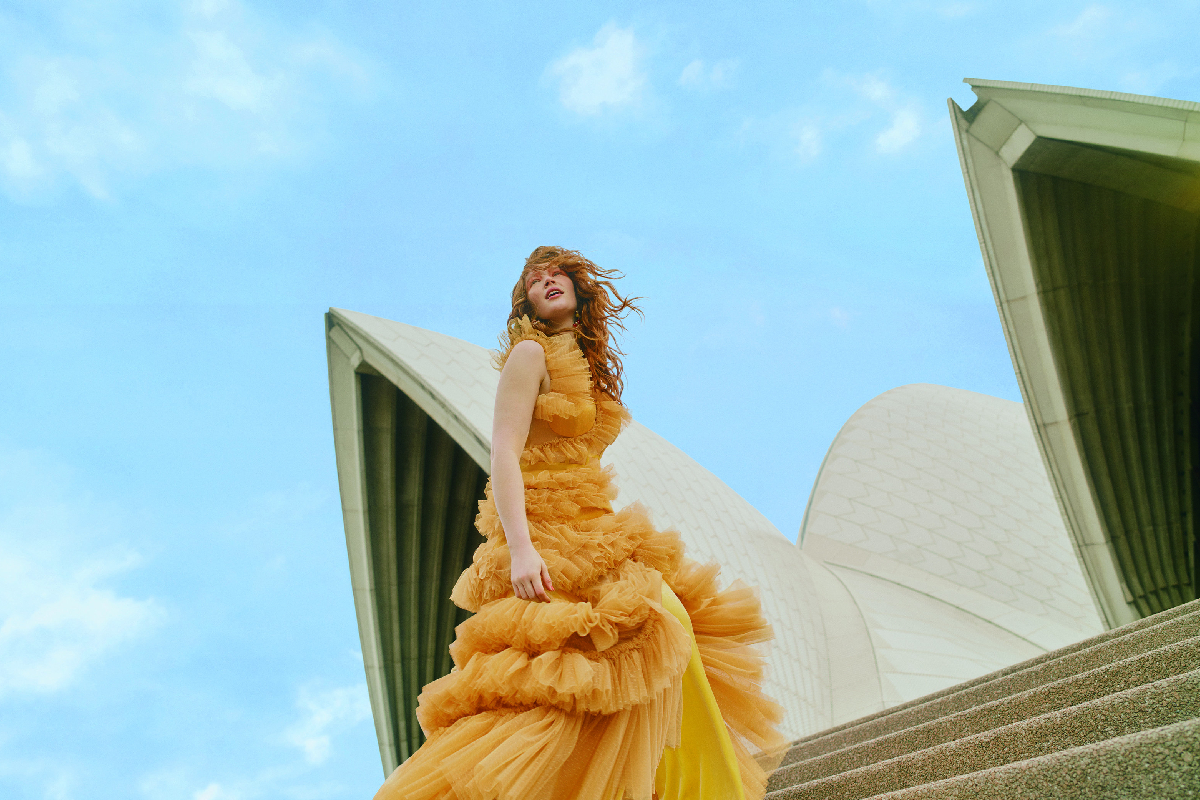 Sitting quietly in a dark veiled theatre, I watch a handful of powerfully athletic yet beautifully elegant ballerinas perform pliés and jetés under a golden glimmer of lights at one of the most famous stages in the world. The gentle calls from the wings are the only clues of a dress rehearsal in action – a rare glimpse offered simply by chance to the VIPs on site for the day.

Italy may be known as the land of opera, but it’s Australia that is home to one of the most precious opera houses in the world.

Attracting more than 10.9 million people every year, the iconic steps and sweeping sails of the Sydney Opera House are marvelled by tourists from all corners of the globe. However, not as many explore beyond the facade.

With international borders shut, there is no better time to explore the off-limits areas with talented tour guides who give you exclusive backstage access to the UNESCO World Heritage site.

But you’d better get your walking shoes on; there are thousands of steps just waiting to be climbed.

A world beyond the sails 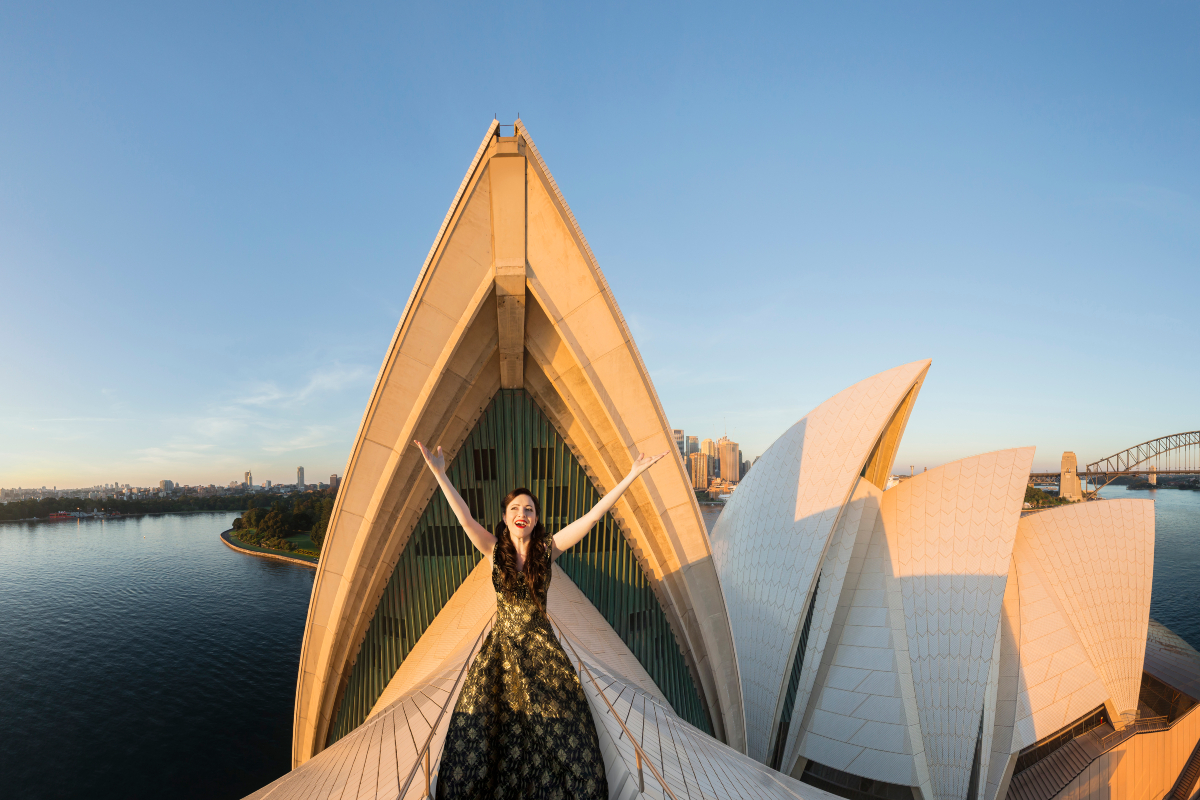 Our passionate tour guide takes our small group on a journey into the architecturally significant building, with the Sydney Harbour Bridge and glistening azure water popping into passing views. While photographs aren’t allowed in many parts of the precinct, it’s highly encouraged by our engaging guide to “always use a sketch book”.

Designed by Danish architect Jørn Utzon, who received ₤5000 for his internationally award-winning creation, construction began in 1959 and took 14 years until completion – instead of the estimated four. But following a political storm, which saw Utzon leave Australia (never to return and finish or even view his work), Australian architect Peter Hall and his team completed the A$102 million build.

Following the intriguing meeting with the talented architects, albeit through a photograph displayed at the entrance in their honour, our tour guide takes us to one of the newest highlights of the venue.

The venue boasts dozens of forward-thinking architectural rooms. One of the most interesting of all is The Utzon Room, nestled on the eastern side of the Sydney Opera House with uninterrupted views of Bennelong Bay and far beyond (with some tourists mistaking the faraway islands for New Zealand). Embodying the Danish architect’s vision in harmony with the sweeping cerulean sea, the intimate venue is complete with a vibrant tapestry designed by Utzon himself. Seating just 200 people, it made for a perfect location for famed violinist Pinchas Zukerman’s intimate performances with a 300-year-old Stradivarius in 2015.

As we wander through the sweeping foyers and renowned theatres, it’s hard not to gaze in awe at the soaring cathedral interiors.

The untold stories and anecdotes surrounding the 62-year-old landmark are endless. 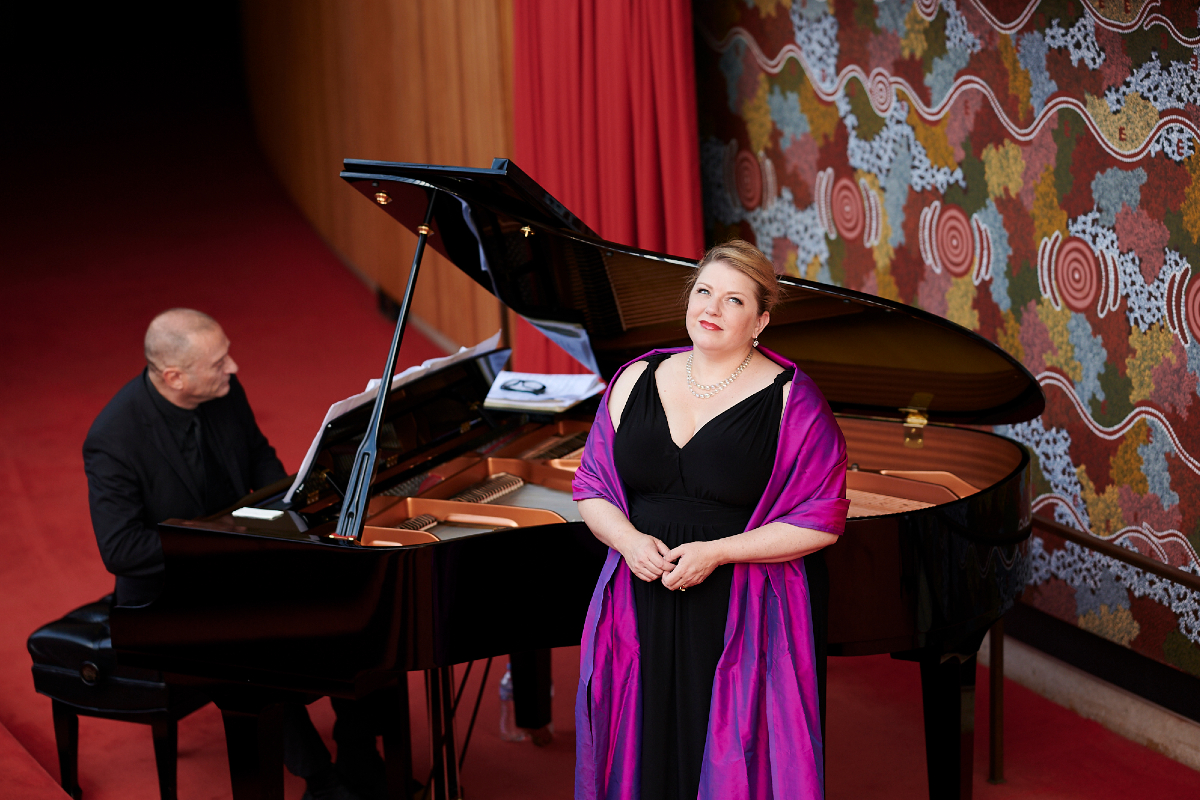 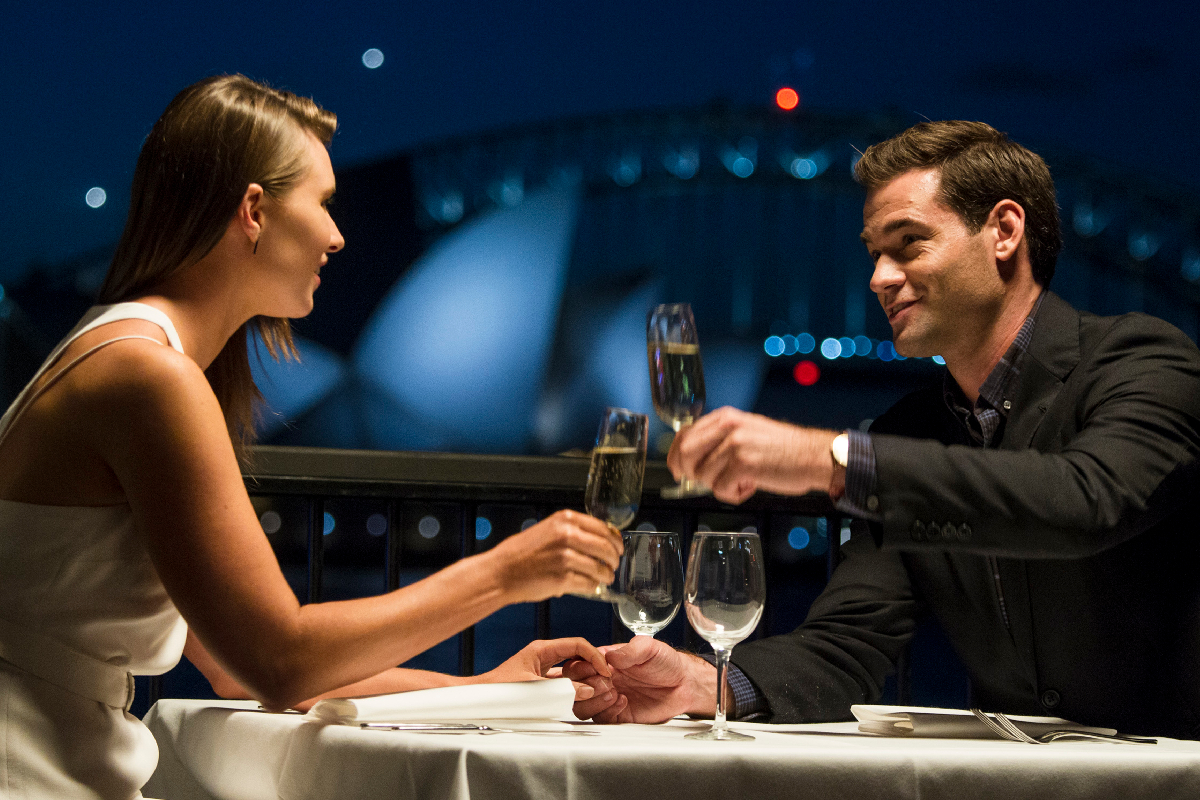 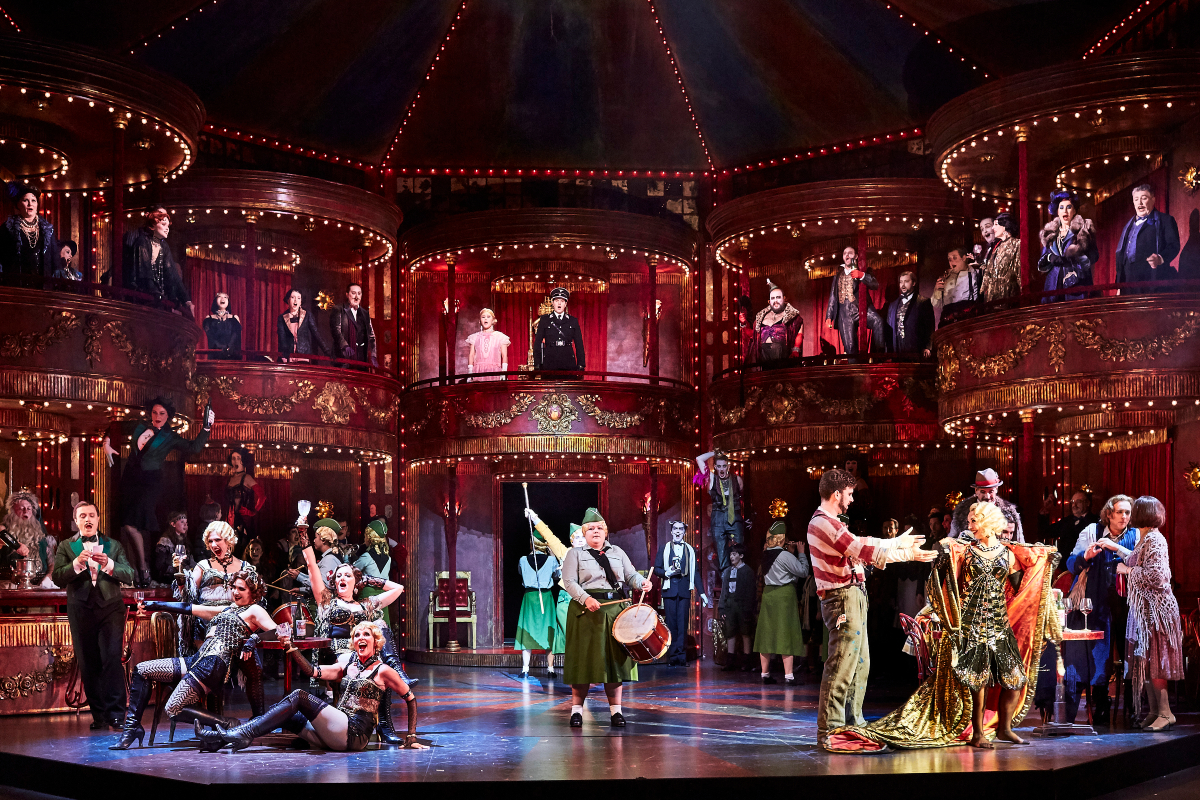 From being able to touch one of the million Swedish roof tiles topping the sails – which aren’t all white, despite what you may think – and learning about the historical significance of the Sydney Opera House, which is home to the acclaimed Bennelong Restaurant, named after Indigenous man Bennelong who lived at the site, watching the past meld with the future is eye opening.

But if you really want to experience an astonishing affair, you have to seek further than the engaging tours.

The Taste of Opera – A Private Recital takes guests on the behind-the-scenes tour of the admirable building while offering a private opera recital accompanied by a pianist, combined with a dinner. For those wanting to go the extra mile at a private event, the private opera performance can be arranged for luxury soirees complete with signature cocktails and canapes or a three-course dinner. The experience is truly a once-in-a-lifetime event.

For those seeking a thrill, The House After Dark will frighten and delight. After a Dutch courage drink and dessert canapes, the new sensory experience invites guests to explore exclusive areas while hearing the chilling stories of those who roam the corridors at night.

The remarkable opportunities only add to the utter magic of the performers who dedicate their entire lives to one day standing under the shining lights of Sydney Opera House’s stages – just like the artistically disciplined ballerinas practicing yet another extraordinary sellout performance.

Despite the orchestral coda harmoniously signifying the conclusion of our Tour and Dine experience, our adventure with Cultural Attractions of Australia and Tourism Australia’s Signature Experiences wasn’t quite over.

Sitting down to a glass of crisp King Valley Sauvignon Blanc and plate of heartwarming veal ragù rigatoni from Matt Moran and Solotel Group’s Opera Kitchen was the perfect way to relax after an afternoon exploring backstage.

The evening was made all the more memorable with the launch of the Badu Gili: Wonder Women light show.

On the outside of the world-famous steps, cultural aficionados gathered to celebrate the creative work of six female Indigenous artists.

Illuminating hourly on the sails, vibrant animations weave together sharing the stories of the artists across Australia, lighting up the starry winter sky for six minutes each time.