The rise of the mindful billionaire

Emma Wheaton takes a closer look at how the world’s wealthiest are using their funds to be better – personally, physically and mentally. 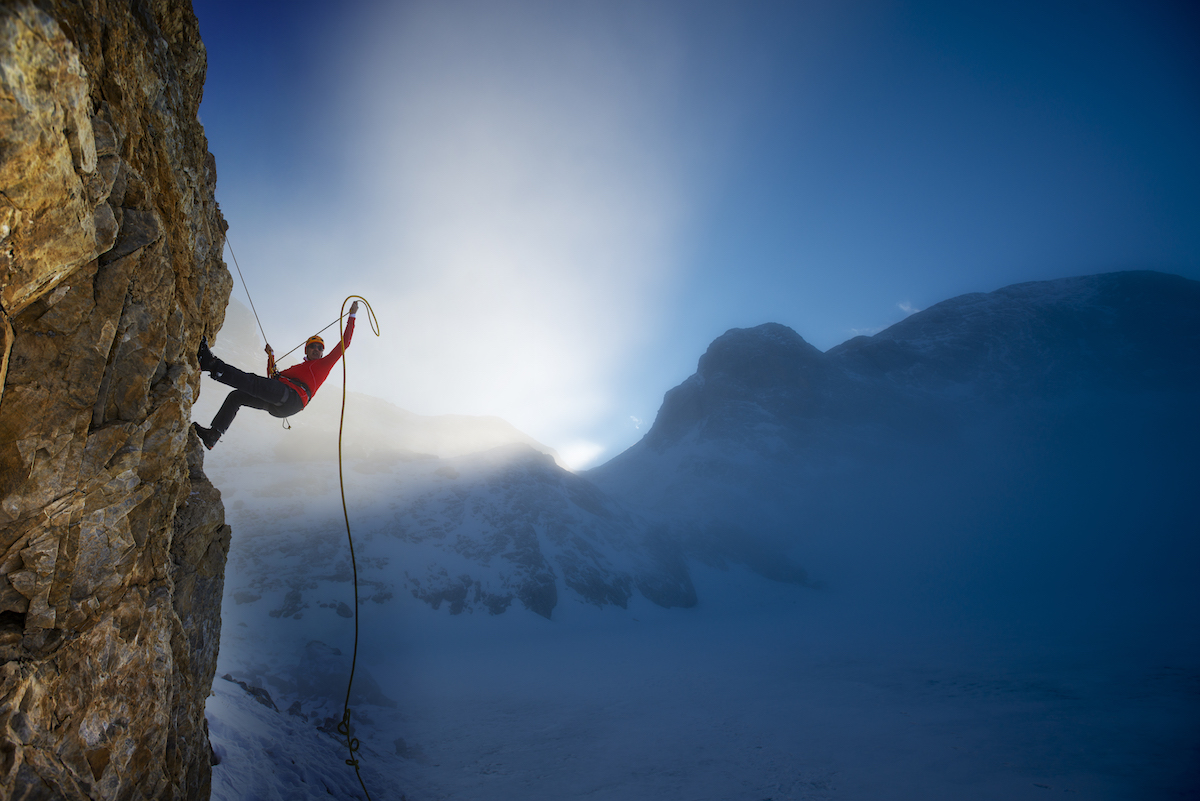 As the rich get richer, there has been a growing trend towards indulging in experiential holidays, giving back/voluntourism, self-improvement, mindfulness and wellness retreats. After all, there are only so many properties, fast cars, racehorses and yachts one can invest in.

When Aaron Simpson co-founded members-only lifestyle concierge company Quintessentially in 2000, the intent was to offer a premium management service to the world’s “time poor and cash rich”. Specialising in making the seemingly impossible possible, the company’s lifestyle managers would organise everything from seats at exclusive new restaurants to extravagant marriage proposals beside one of the Wonders of the World.

With almost 17 years of looking after the every whim of celebrities, millionaires and more than 5,000 ultra-high-net-worth individuals, the company has an extensive bank of data about their lifestyles.

Aside from its personal customers, the company counts the likes of Chanel, Aston Martin, Jaguar, Samsung and Hermès among its clients, and a recent look into the data reveals an interesting trend: the rise of the mindful billionaire and status through self-realisation.

The captured data shows a very strong shift towards more self-aware and socially conscious pursuits as the popularity and awareness of mindfulness continues to spread.

One of the biggest changes the company has noted is the 55% increase in spending on life-changing experiential opportunities, in comparison to luxury goods. Status today, it seems, is more about ‘who I am’ than ‘what I have’, and there is more concern around demonstrating depth of character than material wealth. The types of experiences are evolving too, with the data suggesting members are increasingly seeking holidays as opportunities for personal growth and to be challenged physically and mentally. Super-rich members are spending their money on self-improvement over luxury material ‘things’ and showing a growing interest in learning, requesting masterclasses with the world’s most influential tastemakers, for example. Their membership is still paving the way to money-can’t-buy experiences; they’ve just shifted focus.

“We are seeing a growing interest in using travel to increase personal growth through experiencing new, out-of-comfort-zone experiences or for a renewal of mind and spirit, or as a way of managing stress and anxiety, and beginning a process of emotional healing and strengthening,” explains Jenny Graham, head of Quintessentially Travel.

While the concept of hiring a villa for a decadent party complete with private chef and cocktail waiters is still popular, the data shows a 20% decrease in nightlife requests. Graham says today a villa is just as likely to be arranged with full professional support, development and confidence coaches, and specialist chefs and fitness instructors in order to create a retreat that considers every aspect of members’ wellbeing.

The pursuit of happiness

Emma Seppälä, PhD, Science Director of Stanford University’s Center for Compassion and Altruism Research and Education, and author of The Happiness Track, isn’t surprised by the shift, putting it down to that pervasive pursuit of happiness and fulfilment.

“People value experiences and time over material goods, research suggests,” she says, adding that research also indicates that “above a certain threshold (comparatively low: US$70,000 by some research accounts), additional wealth does not impact your happiness or fulfilment in life. It is natural for billionaires (and anyone really) to want to grasp at the deeper and more meaningful aspects of existence”. 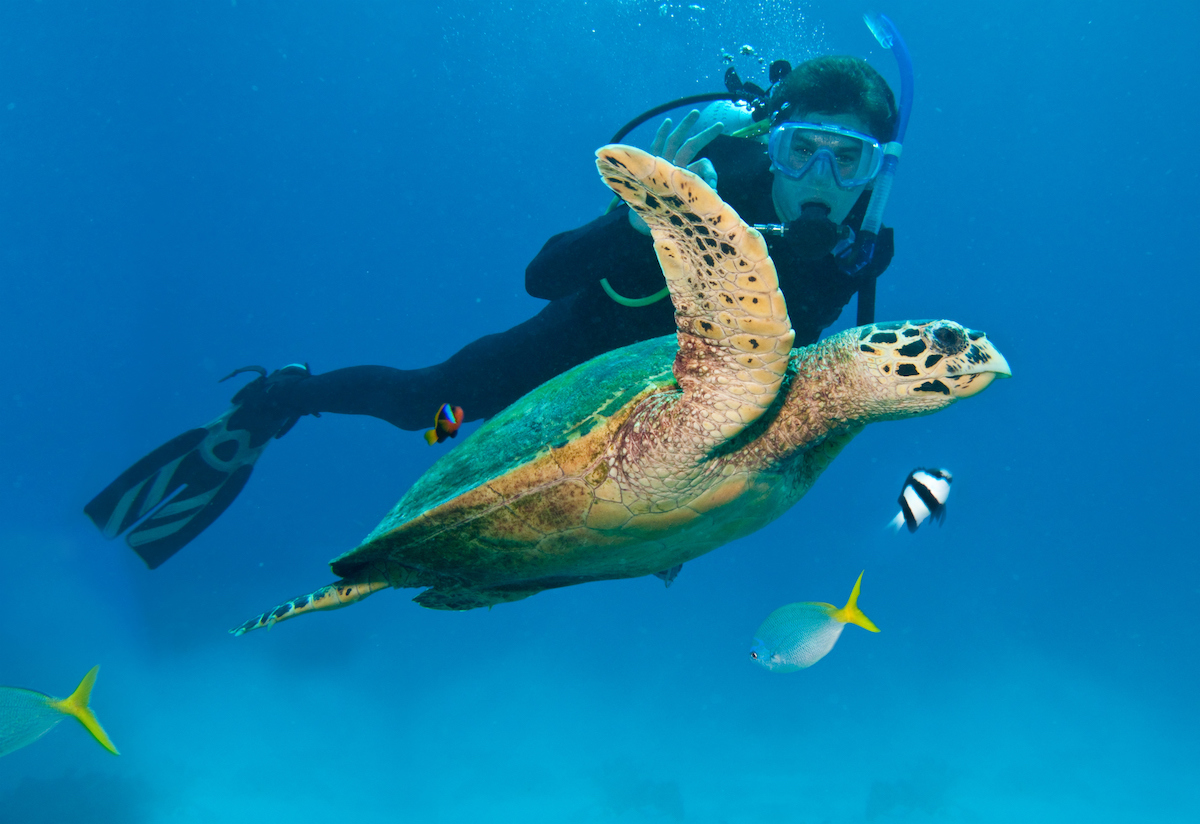 Quintessentially has noted a 21% increase in requests related to philanthropy from its C-suite members. In line with the data, Simpson admits that he has noticed the way people travel today has completely changed compared with when the business began 17 years ago.

“The fly-and-flop mentality – getting on a plane and flopping on a Maldivian island – has evolved to a more mindful, experiential, discovery process. It is actually fundamental to people who are successful and now want to give back to a community in which they are travelling, or assist that community in some way by influencing it through experiences.”

By way of example, Simpson mentions one of his clients who has built a purpose-specific yacht that operates not only for personal use but also as a fully staffed marine research vessel. Rather than simply holidaying in the Great Barrier Reef and commenting on its environmental issues, this affluent client spends up to six months at sea analysing the data around the deterioration of the reef and feeding it back to the global research community.

“There are endless examples of this sort of thing where people aren’t simply going to a destination to take some beautiful pictures for Instagram, but are getting involved because they have the resources and wherewithal to do so,” says Simpson.

Quintessentially has noticed a deeper social consciousness in general among its younger members, which reflects growing concerns around giving back and philanthropy. Simpson attributes the fundamental shift in what people value to the global financial crisis in 2008. “It woke everybody up to the fact that the age of bling, showing your wealth and being crass has died off,” he says. 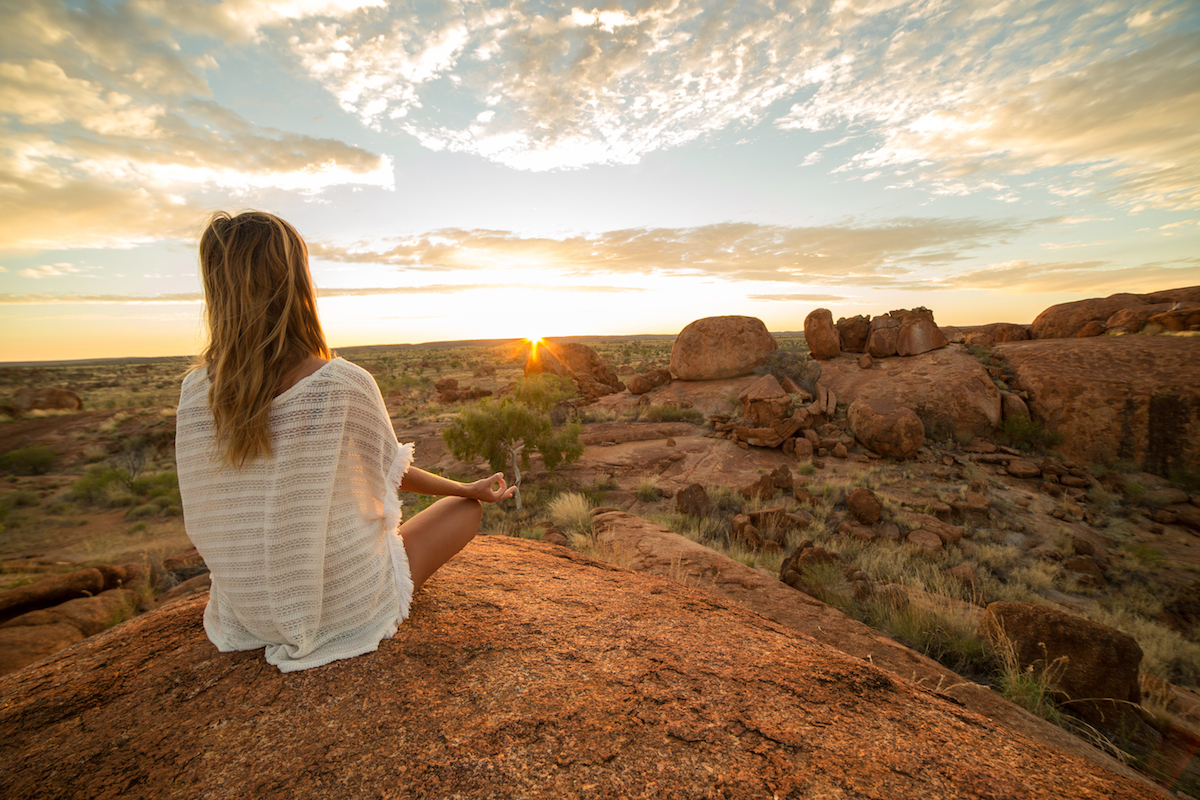 Mindfulness is one way that people start to explore the deeper aspects of life: contemplation, wisdom, self-awareness, spirituality. – Emma Seppälä

“In many ways, the philanthropic gene has kicked in since 2008. The creation of wealth has reached the point where one has to give back because too much is too much. And it’s a self-fulfilling prophecy because these clients realise that, ultimately, they can change things – and be more effective and much faster than governments at changing things – and they have the resources and business logic to do it.

“While a lot of people are now taking on more global problems, big-ticket items, most of our clients don’t operate at that level – but they do operate at the level where they are taking care of certain projects and travelling for that purpose.”

The new world of luxury

The Boston Consulting Group (BCG) noted a post-recession shift towards valuing experiences over material goods in its 2010 report ‘The New World of Luxury’. According to BCG, the global market for luxury was close to €1 trillion, of which €340 billion was spent on travel and accommodation, alcohol and food, and other (encompassing spas and clubs, for example).

From its research, BCG pointed out that in the 90s and early 2000s, consumers in the aspirational mass market, the rising middle class, and the new-money households viewed luxury items as status symbols. But after the GFC, many of these consumers began to question not only why they purchased luxury goods but also the value they placed on such items.

“Once you have all the material trappings in your life figured out, you also find yourself with more time and space to think about what you wish to focus on. It doesn’t take very long to realise that more holidays or material possessions won’t necessarily bring you the fulfilment you really need,” says Seppälä. “Mindfulness is one way that people start to explore the deeper aspects of their life: contemplation, wisdom, self-awareness and spirituality.

“We know from research that our deepest fulfilment comes from compassion, altruism, kindness, meaning, purpose and transcendence – focusing on something bigger than oneself.”

Is it just a trend?

Experiential holidays and being more self-aware are all well and good, but when the wholesome pursuits of mindfulness and philanthropy become trendy (and ‘for show’), are they detrimental to the good they perpetuate? Thich Nhat Hanh, considered to be the father of mindfulness, says there are positive benefits of mindfulness, no matter what the intention. True mindfulness practice changes our perspective on life, leads to greater compassion, and naturally develops our desire to end the suffering of others, he says.

Ultimately, it’s not a bad thing. As Seppälä points out: “Philanthropic pursuits have been status symbols for a very long time. Some people engage in philanthropy for name recognition alone, but many others do so out of compassion. At the end of the day, the way I see it – and the way an economist would see it – is that it really doesn’t matter. If you’ve benefited other people, that is all that matters.”

Besides which, she adds, research indicates that people who carry out altruistic actions with only themselves in mind aren’t going to enjoy the same feelings of fulfilment and happiness as those who genuinely care.

“It is ironic but true that only selfless kindness reaps these more selfish benefits.”