US$250,000 will buy you the most expensive airline ticket to space

An upgrade you can’t game with your points. 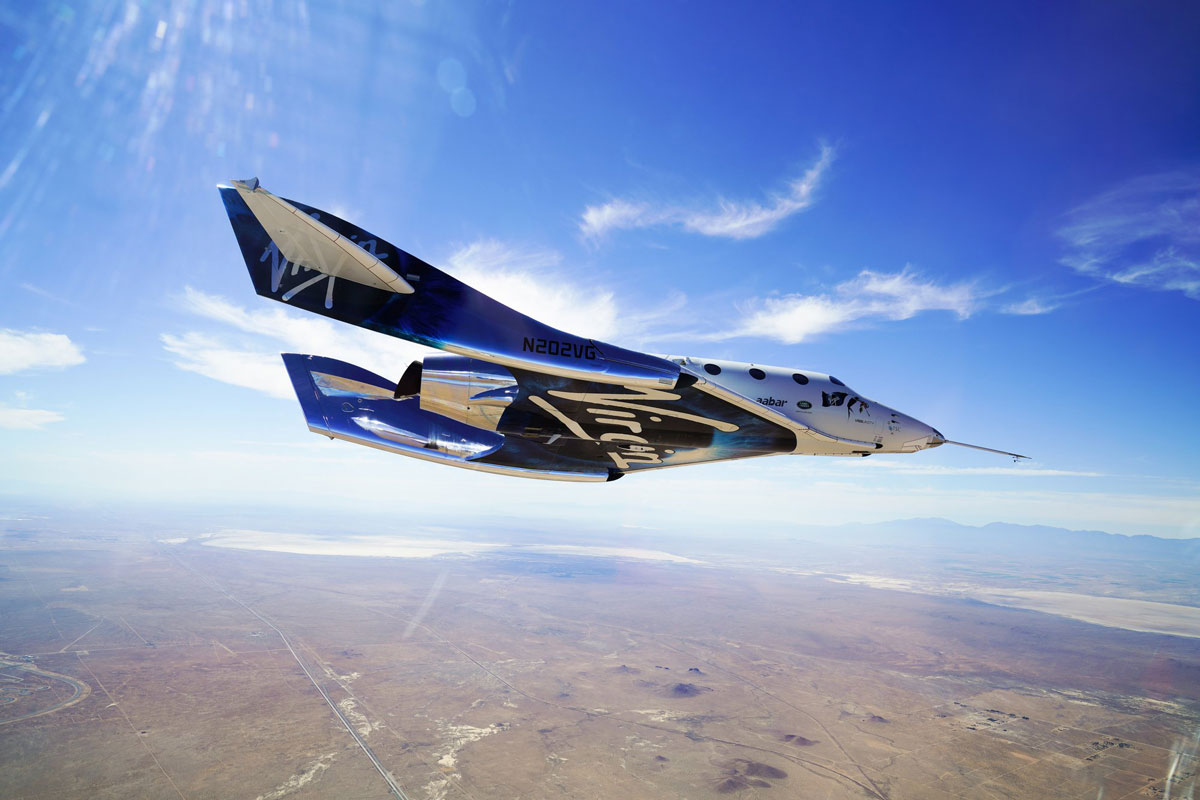 Infinity pools and floating breakfasts are so 2018. Virgin Galactic, the space tourism outfit helmed by British entrepreneur Sir Richard Branson, is looking to launch wealthy passengers into space every 32 hours by the year 2023.

With a single ticket slated to cost a staggering US$250,000, the offering is set to be one of the most expensive flying experiences in the world. Rival company SpaceX hasn’t released its own pricing model but founder Elon Musk did state in the past that he’d like to be flying passengers to Mars for “around US$200,000”. Lest we forget, Musk can be a bit over-optimistic at the best of times.

“Very dependent on volume, but I’m confident moving to Mars (return ticket is free) will one day cost less than $500,000 and; maybe even below $100,000. Low enough that most people in advanced economies could sell their home on Earth and; move to Mars if they want,” — Elon Musk

The Virgin Galactic collective has kept things a bit more grounded with launches taking passengers to an altitude of 100km above the Earth’s surface onboard the company’s SpaceShip Two. Those who are on the flight will be able to experience genuine weightlessness for a few minutes while gazing back at Earth. Think of it as the most expensive Instagram selfie or ‘boomerang’ you’ll ever be able to take.

Before this all happens though, Virgin intends to launch 16 flights over the course of 2020 as a beta test flight before operations ramp up over four years that follow. This will require Virgin Galactic to build five SpaceShip Two carriers in order to meet its expected lofty tourism targets.

Given that all seats are filled on the space flights, Virgin Galactic should see a total of 3,242 people flying into space between the years of 2020 and 2023. Meanwhile, Branson’s company hasn’t played down its target market for this experience. According to filings, Virgin Galactic is eyeing off customers with at least US$10 million in the bank as it believes this demographic is set to grow in the coming years.

If this experience piques your interest, then you need to take a look at Virgin Galactic’s latest trailer – it outlines what passengers are in for.

And for the naysayers who think that this is all just a concept, take a look at Virgin Galactic’s new ‘Gateway to Space’ building that was recently completed in New Mexico. The space building will serve as a hybrid operations hub and airline lounge for pilots, astronauts and families as they spectate the SpaceShip Two launches in luxury.