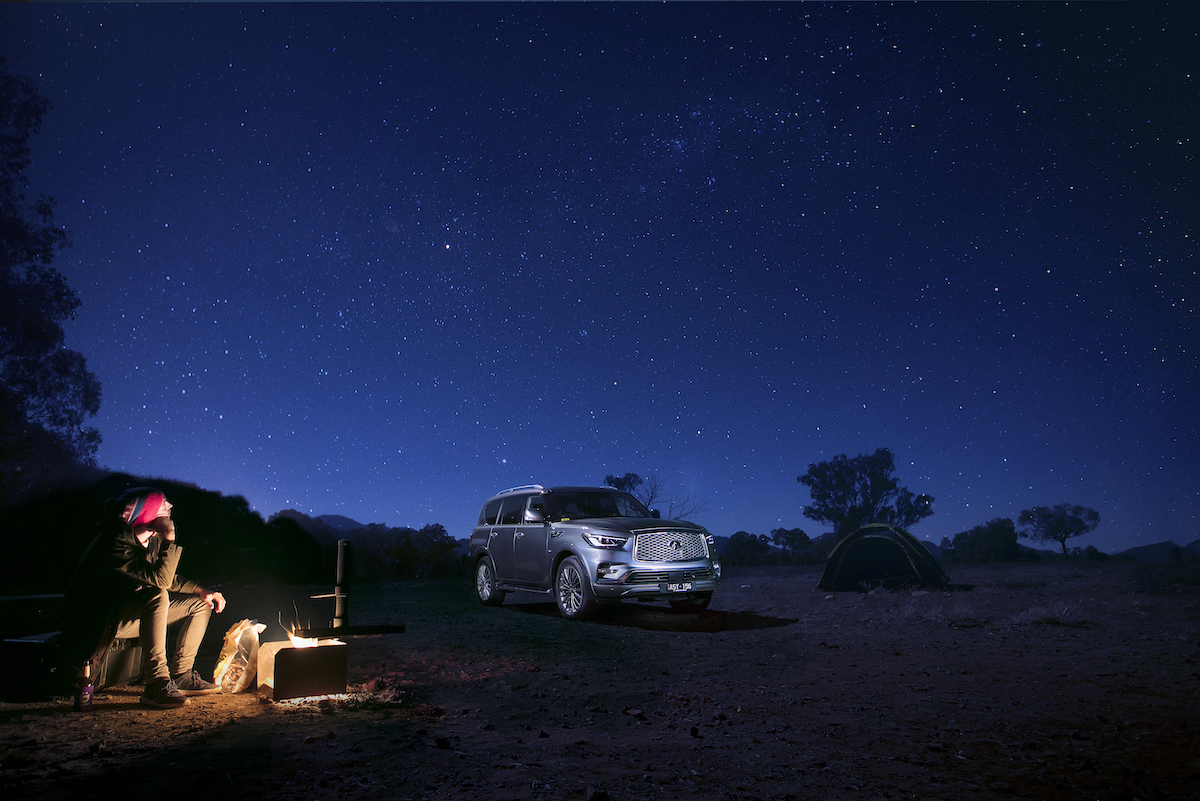 Even before we knew what they were, you can bet human beings were staring at the stars at night – there was bugger all on television, for a start – and there is no better place in Australia to do so than in Warrumbungle National Park.

As recently as 1600AD, suggesting that our sun was actually a star we’re relatively close to was enough to get you burned at the stake for heresy (Giordano Bruno was one such unlucky, forward-thinking guy).

Today, we know more about stars than ever before – how they are born, why they die, what they’re made of – and some philosophers, including Carl Sagan and Moby, suggest that “we are all made of stars”, and yet we are seeing less and less of them.

Ever since the invention of electricity, we’ve been pulling a veil, effectively, over the night skies with our effusion of ‘light pollution’. While you can still make out the brightest stars, the planets and, obviously, the moon over the bright lights of a typical city at night, it’s the little details – the distant galaxies (Andromeda is visible with the naked eye, if it’s dark enough) and the nebulae – as well as the broader scope that you’re missing.

Step out into the Aussie outback with any bunch of city slickers and they are always genuinely shocked by just how much more there is in the night sky than they’re used to. And, quite often, just how vast and impressive the Milky Way really is. 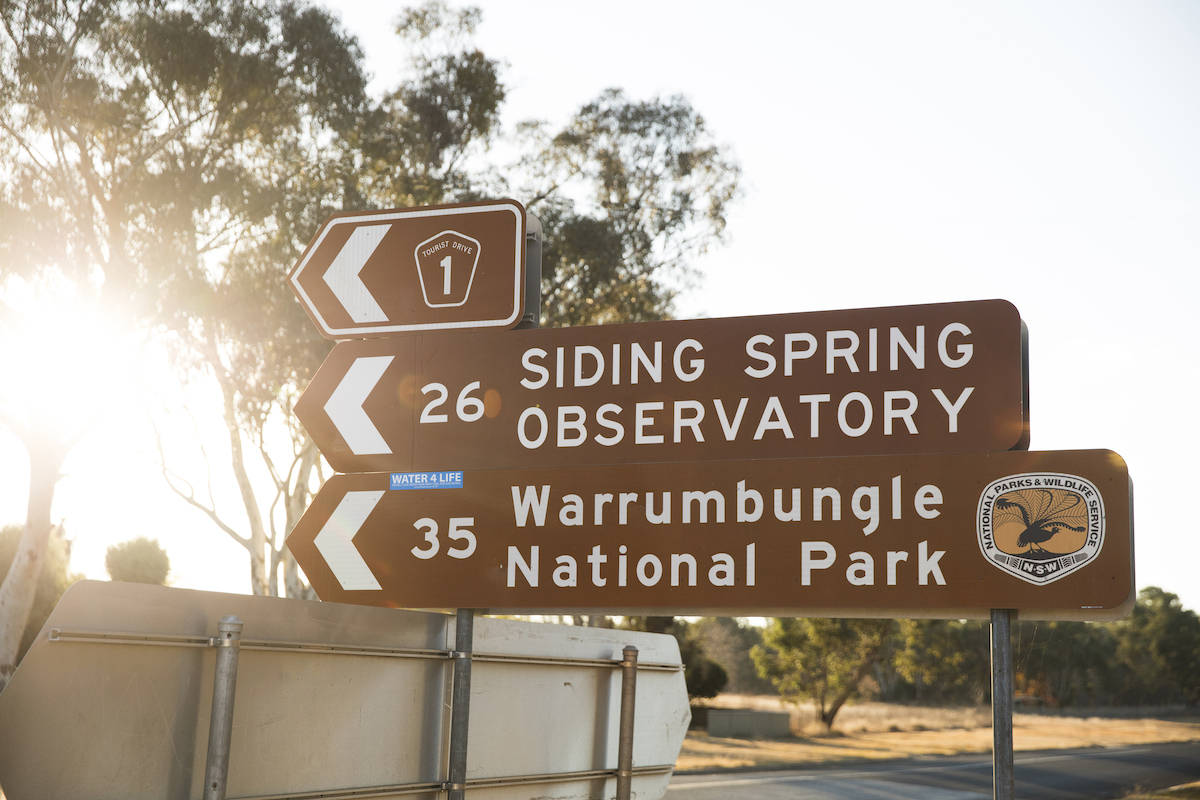 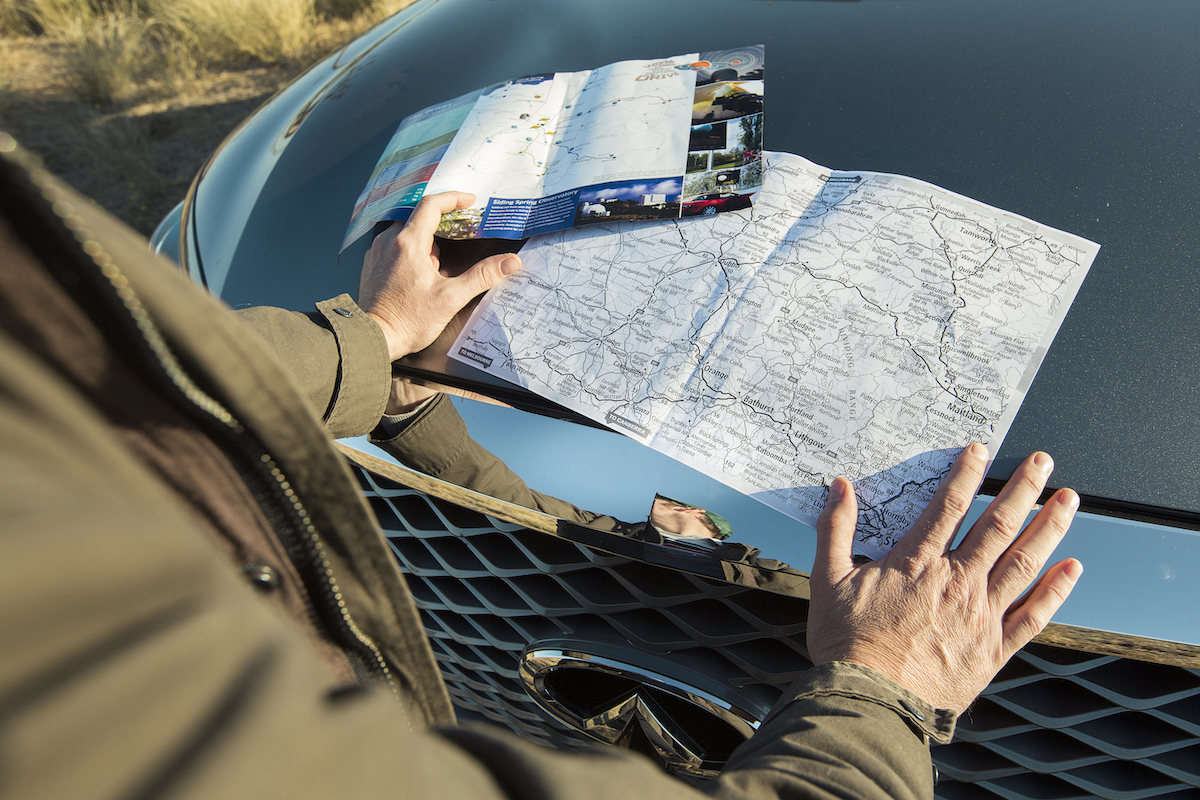 Throw in the air pollution in countries like China and India, and billions of people are rarely getting a proper sight of the stars at all.

Fortunately, in Australia you don’t have to travel far to get the best possible look at a properly impressive sky, completely unaffected by light pollution.

In some countries, it’s barely possible to find such a place, but if you head to the Warrumbungle National Park, 90 minutes past the famous New South Wales zoo town of Dubbo, you’ll find yourself in the country’s first and, so far, only Dark Sky Park.

We arrived completely relaxed at this special place, just 24 hectares in size (in a 23,300-hectare National Park), which has been declared, officially, the best place in Australia to view the cosmos in its full glory. 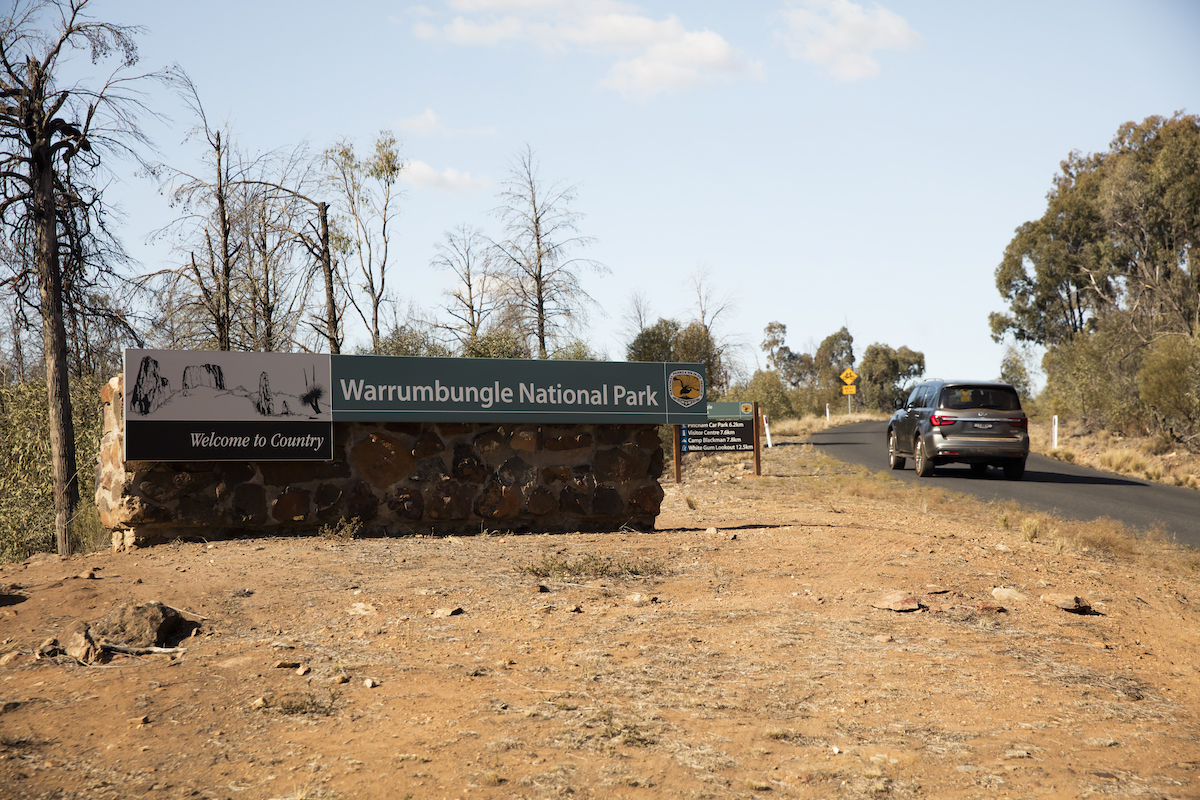 The International Dark-Sky Association says this remote, light-free corner of the Warrumbungles boasts an “exceptional or distinguished quality of starry nights and a nocturnal environment that is specifically protected for its scientific, natural, educational, cultural heritage, and/or public enjoyment”.

Not surprisingly, there are quite a few observatories in the area, as well as our largest optical telescope, the Anglo-Australian Telescope, at Siding Springs.

Rather than the nearest motel 30 minutes’ drive away in Coonabarabran, we set up in the Warrumbungles’ Camp Blackman.

If you ever want to see a professional photographer completely lose his mind, just bring them here. Snappers are obsessed with light, and the quality of it, and there’s enough super-white, ultra-bright starlight here to have them in time-lapse raptures. And stargazers stand in awe of the glittering world ‘out there’.

As all sunshine leaves the land, the sky seems to stretch out its wares like someone throwing a bounty of diamonds onto a black silk sheet.

The Milky Way looks unknowably vast, and if you think too hard about how long it has taken that light to reach your eyes (around four years from the nearest one, Alpha Centauri), and the fact that some of the stars you’re looking at don’t even exist anymore, your head can start to hurt. Or maybe that’s just your neck from all the craning. 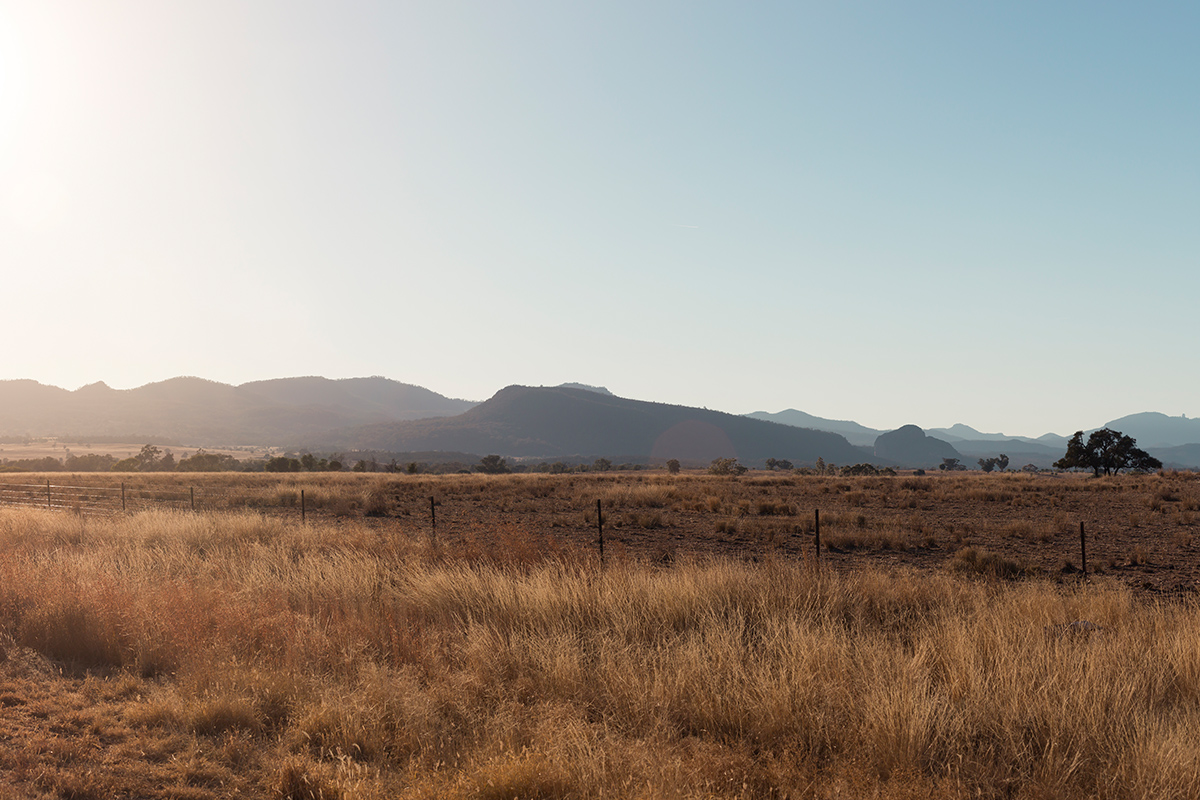 It honestly looks as if there are hundreds of thousands of stars, but that’s an illusion, apparently. An astronomer at Yale University counted all the stars visible to the human eye some decades ago and came up with an exact number – just 9,096.

And you can only see half of those, 4,548, at any one time, because our planet is in the way of the rest of them.

It seems a small number, relatively speaking, and then you look up again and realise that, with all that sparkle, it’s definitely enough.

While we enjoyed our evening of companionable stargazing and lightly annoying photography, the real highlight came a few hours later, when I woke for a comfort hop across some stones, and then climbed back into my swag, leaving the roof zipped open.

Alone with the stars and thrilled by the cold night air, it felt like I could be floating in space myself, up there with them.

Visiting a Dark Sky Park might sound, on the face of it, a slightly strange thing to do, but it is, in fact, utterly unforgettable, and deeply humbling.

Read next: A night in this Bolivian lodge feels like you’re sleeping on the moon