Setting sail on an unsinkable idea: Inside the mysteriously romantic Titanic II Once deemed the unsinkable ship, Titanic captured the attention and broke the hearts of millions of people around the world after it struck an iceberg and ultimately sunk in 1912.

More than a century after her haunting demise, Titanic will be brought back to life as Titanic II by Australian mining mogul Clive Palmer as he embarks on a grand project expected to cost A$700 million.

“In 1912 the Titanic was the ship of dreams. For over a century Titanic’s legend has been powered by mystery, intrigue and respect for all she stood for.” – Clive Palmer

Palmer, who is currently worth A$3 billion, is planning to recreate the doomed vessel and set her off on the voyage she never completed.

“In 1912 the Titanic was the ship of dreams,” Palmer says. “For over a century Titanic’s legend has been powered by mystery, intrigue and respect for all she stood for.”

The idea of Titanic II, which will be created by Blue Star Line, was first floated in 2012 but work stopped after financial difficulties. Recently, Palmer announced production was back on track and, just as Celine Dion sang in 1997, work will “go on and on” with an expected completion date for 2022.

Titanic II will be a reproduction of its haunting predecessor, complete with replications of restaurants, dining rooms and interiors by marine architecture and interior design company Tillberg Design. Even class categories and cabin layouts will be honoured.

A fear that too many lifeboats would damage the ship’s aesthetic was ultimately the deadly error that killed 1,503 people, and will serve as a chilling lesson for the remake. The Titanic II will house more than 2,000 passengers and 900 crew with sufficient modern safety measures in place, and its 18 fully enclosed motor-driven lifeboats will have a capacity of up to 250 people. 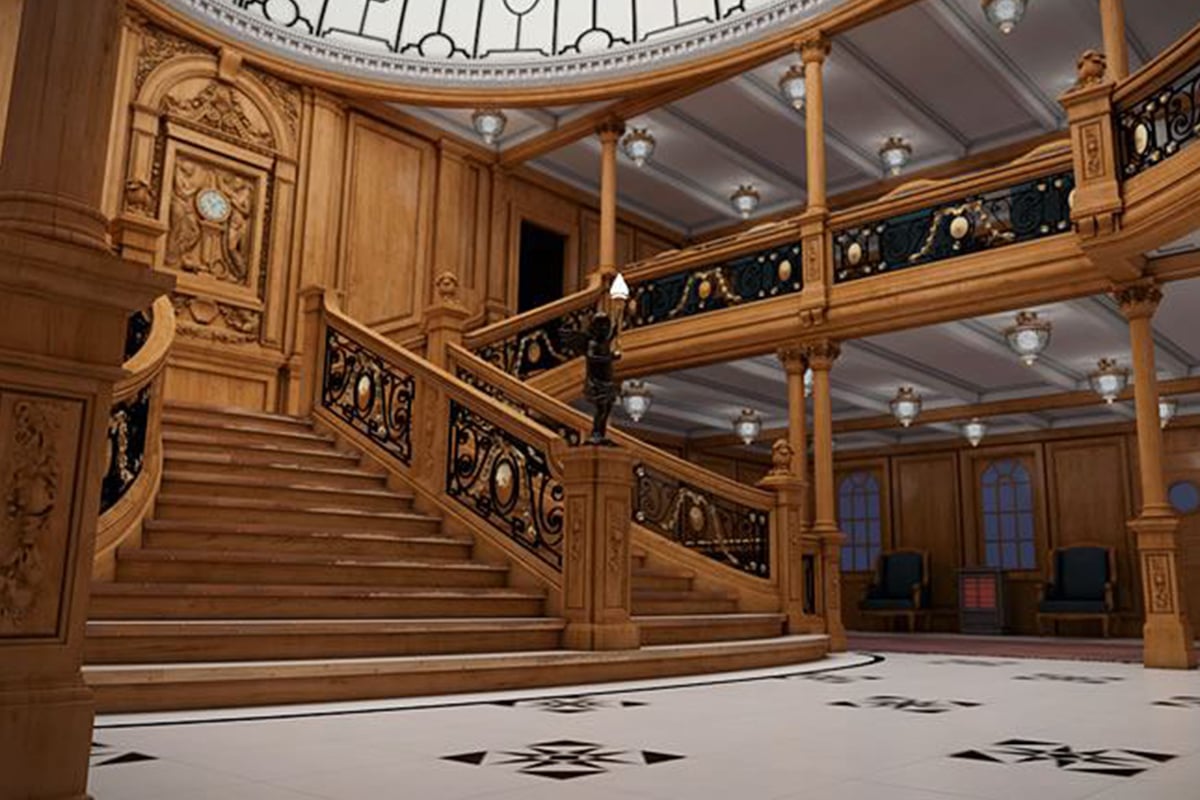 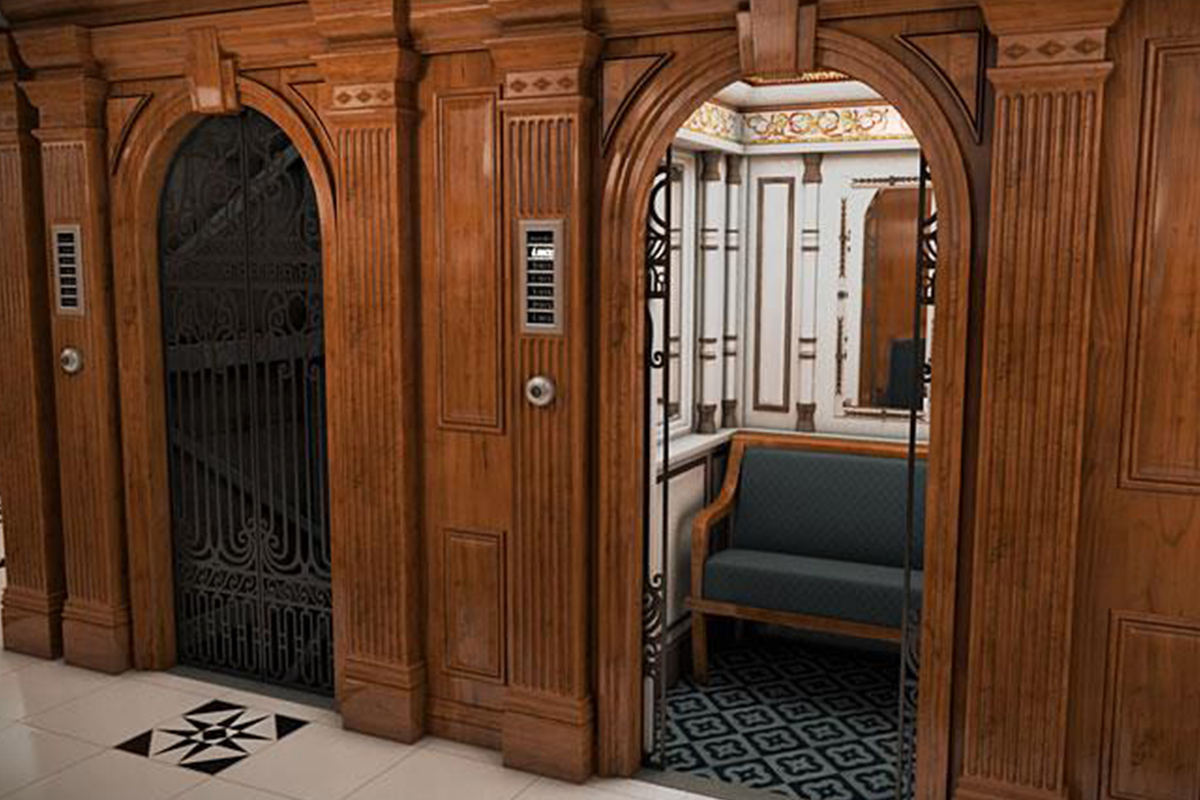 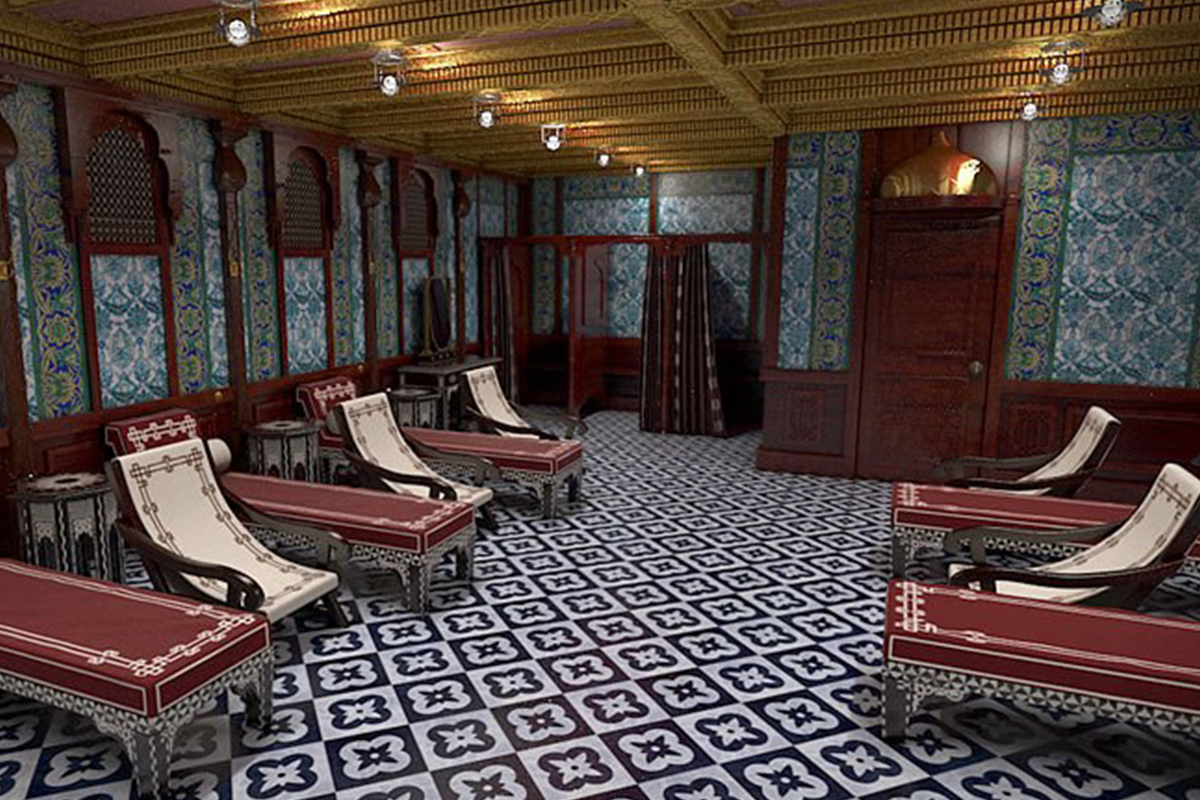 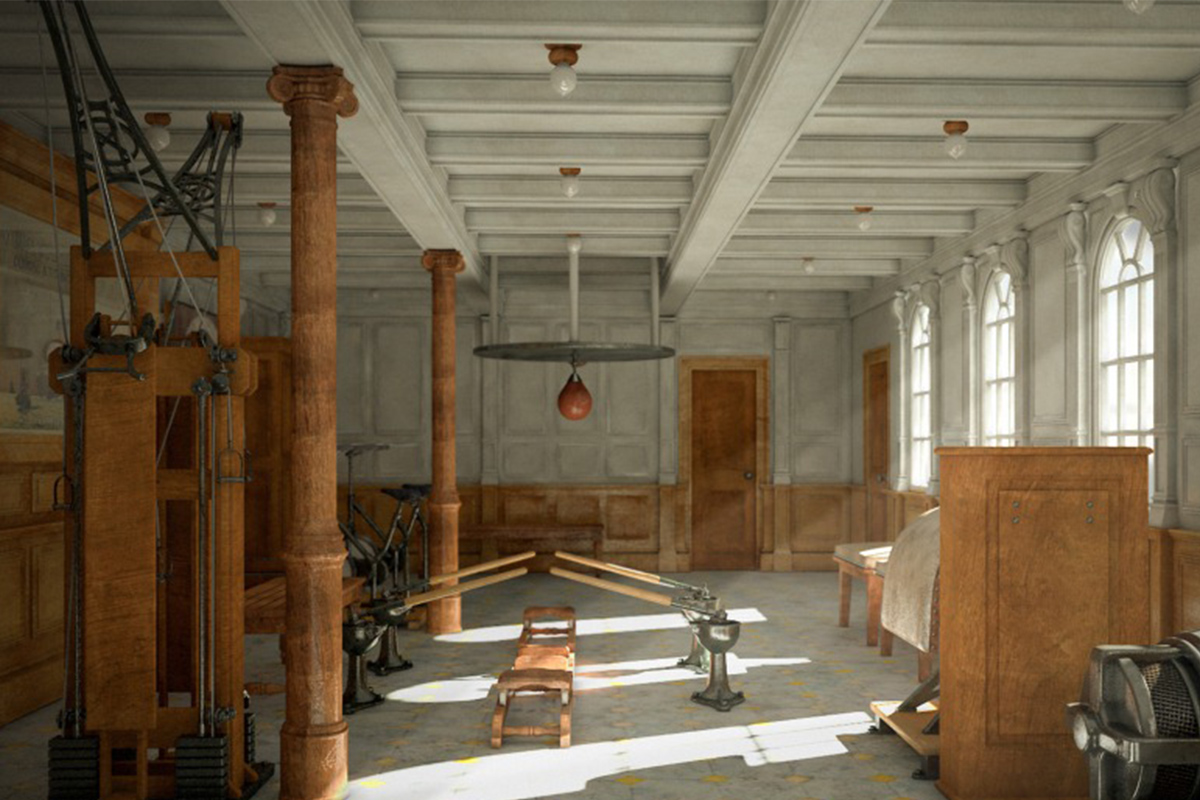 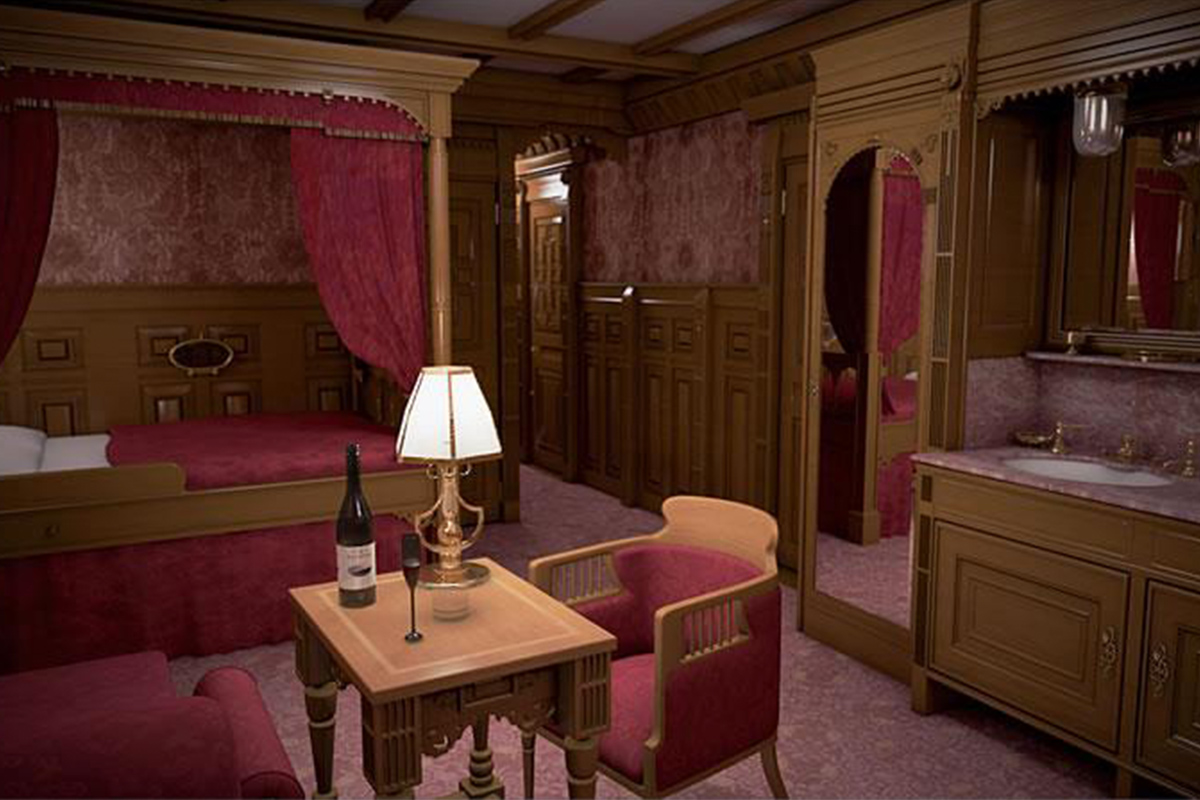 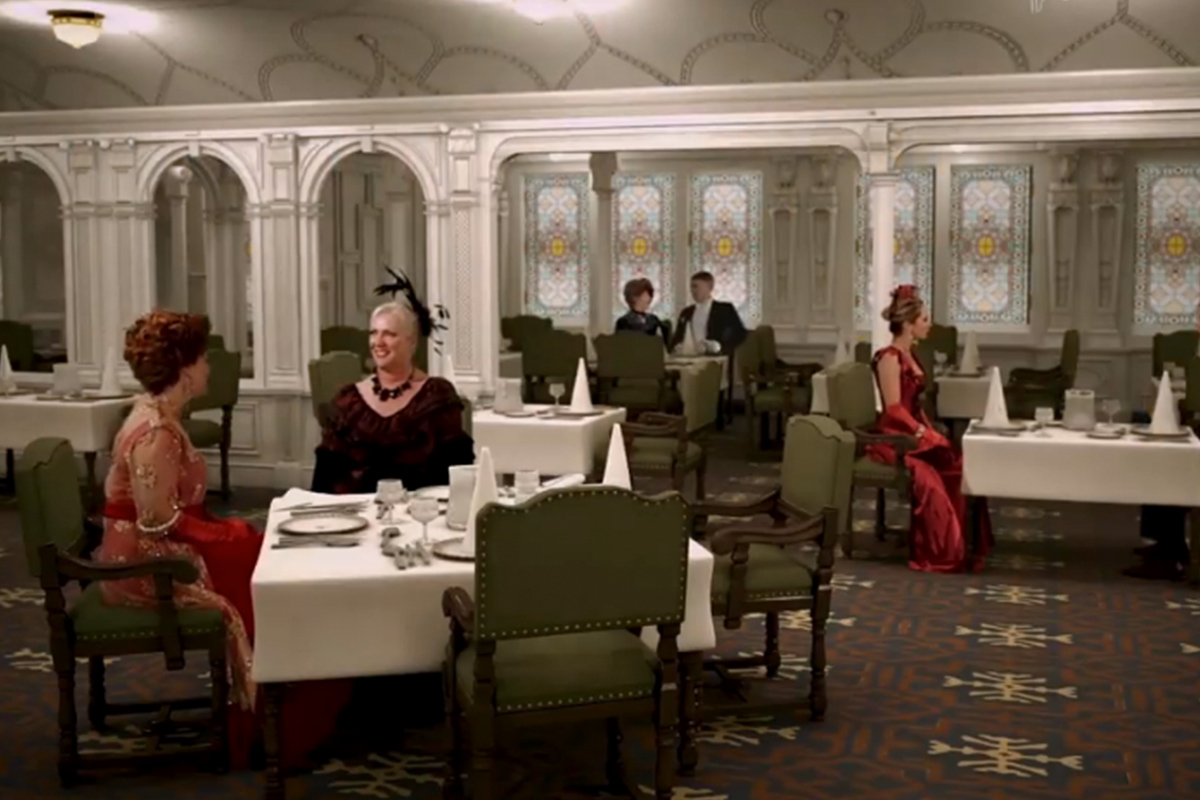 Slated as the return of a legend, the grand ship will be the same length as the original and will be slightly wider for additional stability. It will also be equipped with a hospital.

“Millions have dreamt of sailing on her, seeing her in port and experiencing her unique majesty. Titanic II will be the ship where those dreams come true.” – Clive Palmer

Guests who set sail on the long-awaited voyage will be treated to an authentic experience with the addition of 21st century technology, navigation skills and modern safety procedures as it follows the original journey from Southampton to New York.

“She will also circumnavigate the globe, inspiring and enchanting people while attracting unrivalled attention, intrigue and mystery in every port she visits,” Palmer says.

Despite current technology, the dangerous stretch of the North Atlantic Ocean that ended the namesake’s maiden voyage are treacherous waters scattered with icebergs – an issue made worse by global warming.

While thousands will get the chance to set sail on the long-anticipated ship, it will also offer exclusive rights for global partners to leverage the brand for use in their licensing, advertising and marketing campaigns.

“Millions have dreamt of sailing on her, seeing her in port and experiencing her unique majesty,” Palmer says. “Titanic II will be the ship where those dreams come true.”